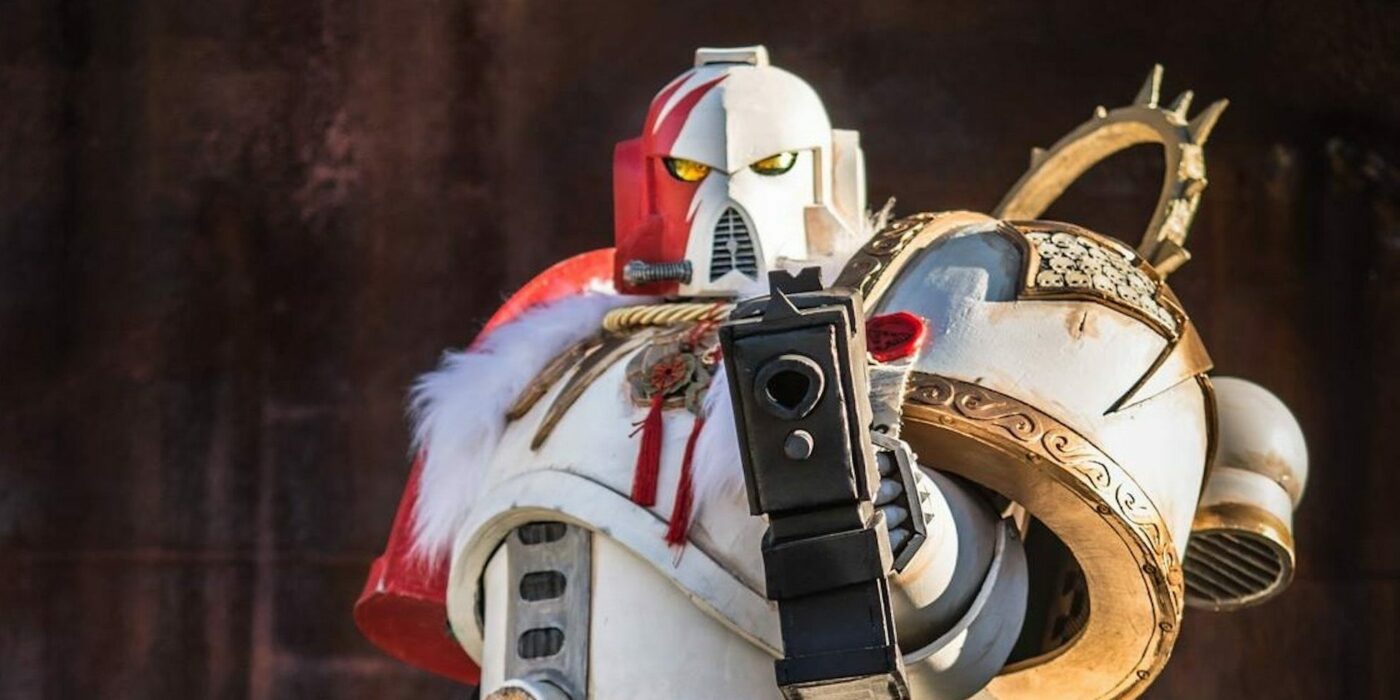 Planning to wander the halls of your local Convention and want some tips and tricks for interacting in cosplay? Look no further.

Building a costume is the first step into the exciting and creative world of cosplay. Those who crave social interaction and wish to embody their characters in public take the next bold steps into performance art. With convention circuits back in full swing for 2023, we’ve assembled some great guidelines for you to consider as you build your cosplays.

While some people are perfectly happy just wearing their cosplay, other folks like to dive deep into the lore and acting of the characters they build. If you’re wanting to level up your cosplay acting skills, this list is a great place to start. We’ve polled the studio audience (cosplayers from many different social media communities for cosplay) and compiled some of their best advice for blossoming cosplayers.

Cosplay Acting: The Devil is in the Details

Choosing a character you love and feel close to will help elevate your interactions. The more you know about the character and their unique traits, the better your cosplay acting will come across!

I find that the little details really sell it to people. The character I mainly play has a very distinctive little head tilt and when I do it at a con or faire, and I almost never fail to having people respond positively. It’s simple and easy, but it makes a big difference in selling the entire character.

Not all cosplay interactions are similar. When working the halls of your local in cosplay, it’s important to understand who you are interacting with, and just how far to take your in-character acting. Save the “going big” moments for safe environments like cosplay competitions!

At open conventions the diversity of people, their age and their understanding of 40k universe varies. I will occasionally bellow out “For the Khan and the Emperor!!”. I will also smile and be approachable, modulating my voice depending on the audience. This is especially important for the young children who approach me.

If I enter a cosplay competition I will then layer on more of my persona of Joghaten, Khan of the Tulwar Brotherhood and use a more gravelly voice and proclaim “more purging needs to occur!”

–Douglas Elmes of Drakmar’s Foundry, and the 40k Cosplay Group

The way you treat others matters. You need to be mindful of those around you and avoid destructive behavior, even if it’s something your character would do. Remember to be kind and treat others the way you want to be treated.

Respect the rules – it is not ok to misuse or abuse cosplaying for bullying. Everyone there wants to have fun – not just you but, the others as well.(For example you cannot smash stuff with a baseball club just because you’re cosplaying Harley Quinn from suicide sqad)

Acting In-Character: Choose Who to Interact With Carefully

Knowing when and where to engage others when in cosplay is incredibly important. Especially in the last couple of years, maintaining personal space and situational awareness is so much more important as a society. It’s always best to ask for permission when trying to interact with someone in character.

I only approach people who are in costume. Primarily Star Wars costumes since this is an Imperial HR Bit. If I see someone out of costume making prolonged eye contact, they want to goof off, they look like they want to get written up, I’ll do that all day long. The key is making sure the other person wants to play along.

Inspiration for acting in character can come from anywhere. From listening to the music from the show, or taking a class to help learn their movement. Chase your inspiration and have fun building the character into something you feel comfortable portraying!

Also, take some dance classes. Any dance class, or even some types of dance fitness. Getting to learn your body and how it moves, feeling comfortable moving it, and being able to convey intent in that movement does a TON for embodying a character without ever needing to say a word!

The most important rule is to have fun. Cosplay is for everyone, regardless of body type, background, or skill level. As long as you love what you do, you’re welcome to show it off and have fun with it. Enjoy your interactions at events, and remember- you can go as hard (or as soft) as you want with your cosplay acting. Let us know what guidelines you use for in-character acting for cosplay!

Author: Jennifer Larsen
Jennifer aka "Mayhem's Muse" is the Cosplay Editor for BoLS and manages Ad Sales and Communications. Her cosplay awards include the RTX Judge's Choice Award and Dragon's Lair Austin's Cosplay Symposium. Jennifer has been a Cosplay Guest Judge at RTX, Tacticon and Genghis Con in Colorado. She regularly attends conventions to cover cosplay for BoLS. Her cosplay work has been featured in publications such as Girls Who Love Monsters, Geek Fuel, and Renaissance Magazine. Jennifer has modeled in the Her Universe Fashion Show, Precision Camera's yearly Precision Camera University, and has taught several workshops for photographers about partnering with cosplayers and creative muses/models. Jennifer is a lifelong enthusiast of retro video games and loves Dungeons & Dragons, urban fantasy, tabletop games, VR technology, and historical archery. She has set National Records through USA Archery’s Traditional Division for Asiatic Bows and earned 4th Place in the World Nomad Games in Kyrgyzstan in 2018 for Women’s Korean Archery. Jennifer is currently studying for her Masters's Degree in Organizational Leadership.
Advertisement
Action Movies Cosplay Cosplay Guide Disney Kamui Cosplay Movies and TV Sci-fi Star Wars Warhammer 40k
Advertisement 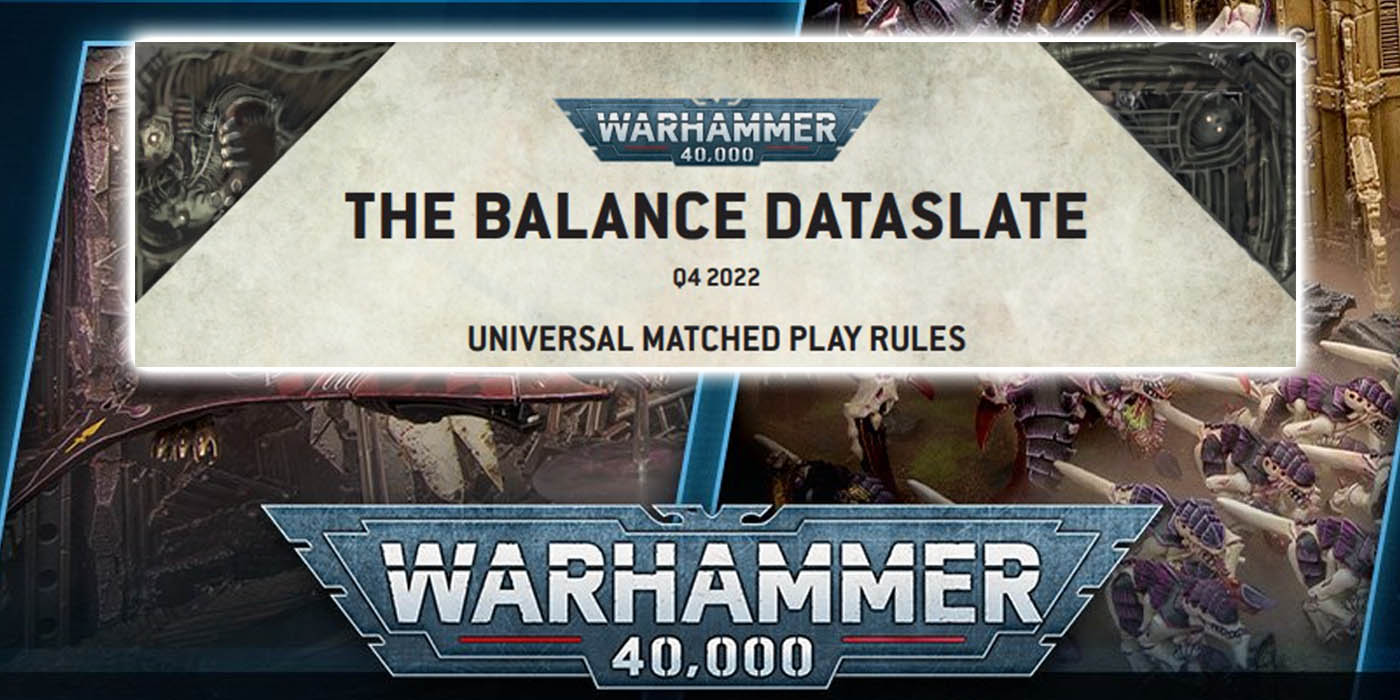