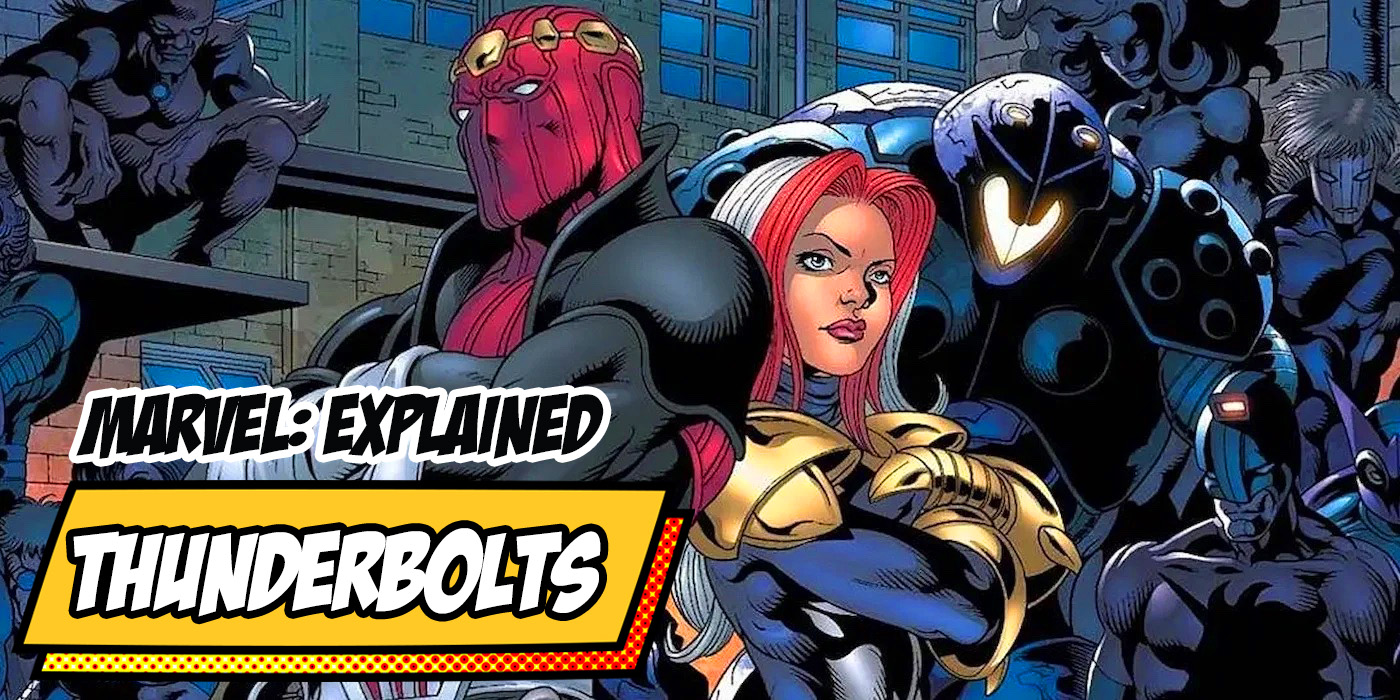 Thunderbolts came about because of a Charles Xavier screw-up and Baron Zemo’s need to take over the world. This is how it happened.

Compared to most of the other teams introduced in the MCU, the Thunderbolts are relatively new. They first appeared in the comics twenty-six years ago. Like DC’s Suicide Squad, it’s made up of not-so-reformed baddies that decide to fight for the side of good (sometimes). The team’s creation was hinted at in The Falcon and the Winter Soldier, Black Widow, and Wakanda Forever. The team is getting its own movie next year, capping off Phase 5. 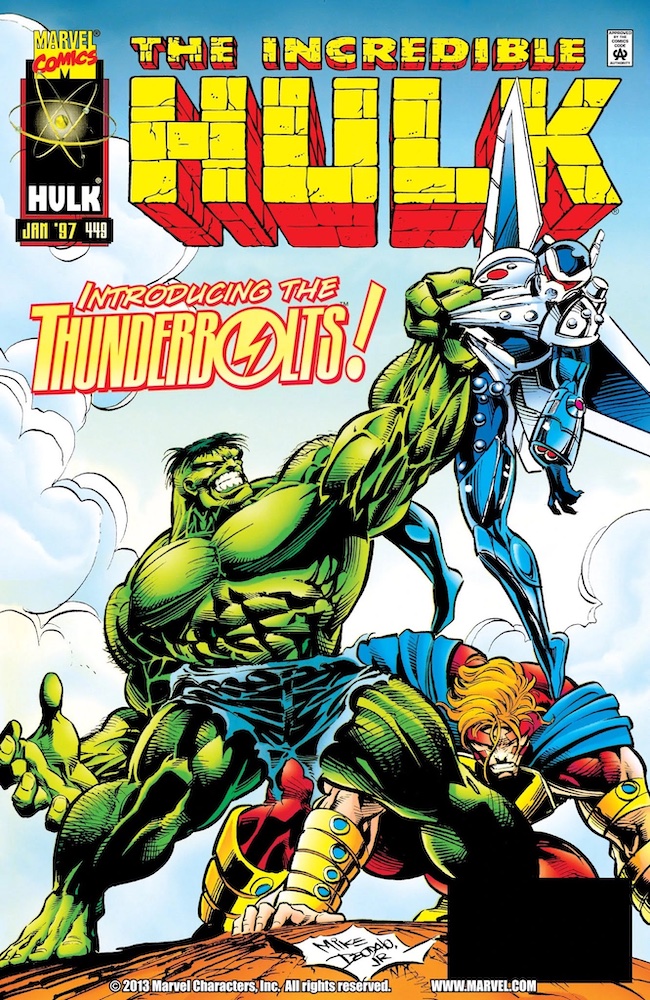 “Justice, like lightning, ever should appear to few men’s ruin, but to all men’s fear.” – Thunderbolts #1

After Earth’s biggest superheroes were declared dead thanks to Onslaught (surprise – they weren’t really dead), Baron Zemo decided to replace them with a group of criminal villains he could lead called the Masters of Evil. He convinced them to rebrand as the Thunderbolts and put them in a place of trust and power. All by doing villain stuff like deceiving the authorities and the public.

Zemo being Zemo, he couldn’t hold the secret intentions of the team. They enjoyed the respect they were getting, so the Thunderbolts defected and reformed into a virtuous group. Over the years since they left Zemo behind, the Thunderbolts have been led by Hawkeye, Luke Cage, and the Winter Soldier. They’ve also fallen victim to bad leadership and turned into a corrupted, brutal patrolling force for Norman Osborn and Wilson Fisk (not at the same time).

The Thunderbolts have participated in several large story arcs since they arrived on the scene including Secret Invasion. 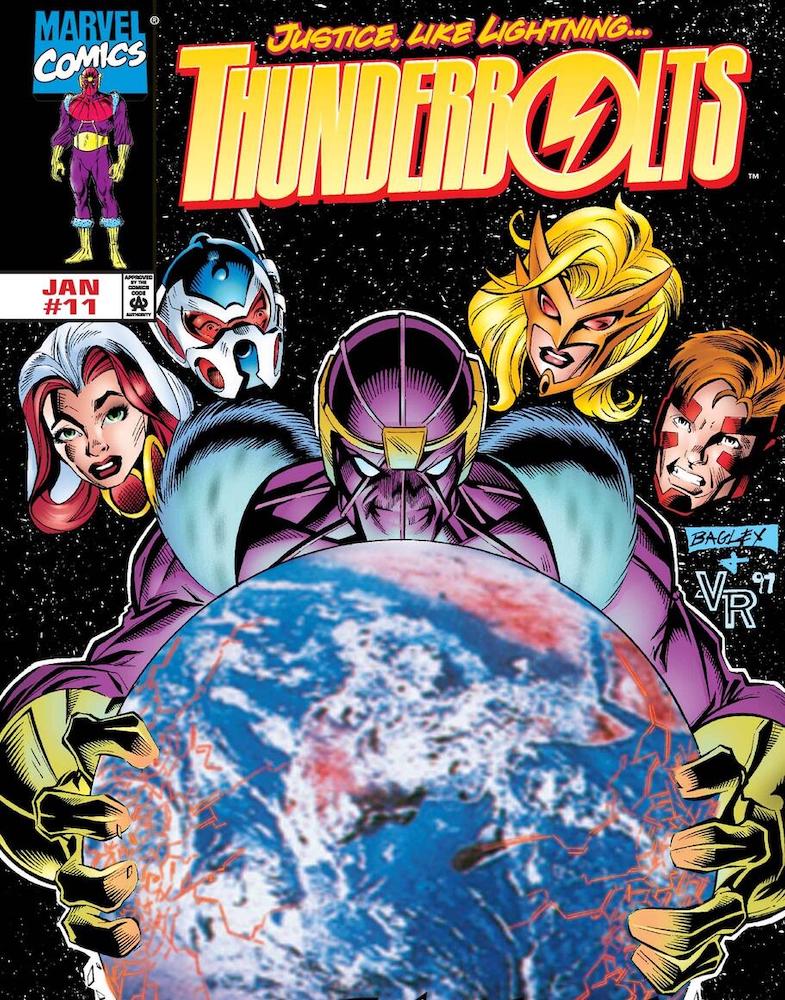 Beetle aka MACH-1 – Abner Jenkins was a mechanic for an aircraft producer that got tired of the daily grind. He built a suit of armor, called himself Beetle, and became a merc for hire. He was pretty lousy at it until the Masters of Evil recruited him.

Fixer aka Techno – Paul Norbert Ebersol was a child prodigy and grew up to be a super-talented engineer with an arrogance problem. He opted for the criminal life because it would afford him the respect he thought he deserved. He worked with HYDRA before joining Masters of Evil.

Goliath aka Atlas – Erik Josten was an American soldier turned mercenary. He was mutated and infused with ionic energy by Baron Zemo’s Ionic Ray.  He’s been loyal to Zemo since.

Moonstone aka Meteorite – Karla Sofen was a psychiatrist. She enjoyed manipulating her patients into paranoia rather than helping them and wound up under the tutelage of Doctor Faustus.

Screaming Mimi aka Songbird – Melissa Gold was a runaway that eventually found her way off the streets by becoming a professional wrestler (it was the late 70s). Her criminal career began when she starts doing ops for Roxxon Oil Company, which garnered attention from Zemo. 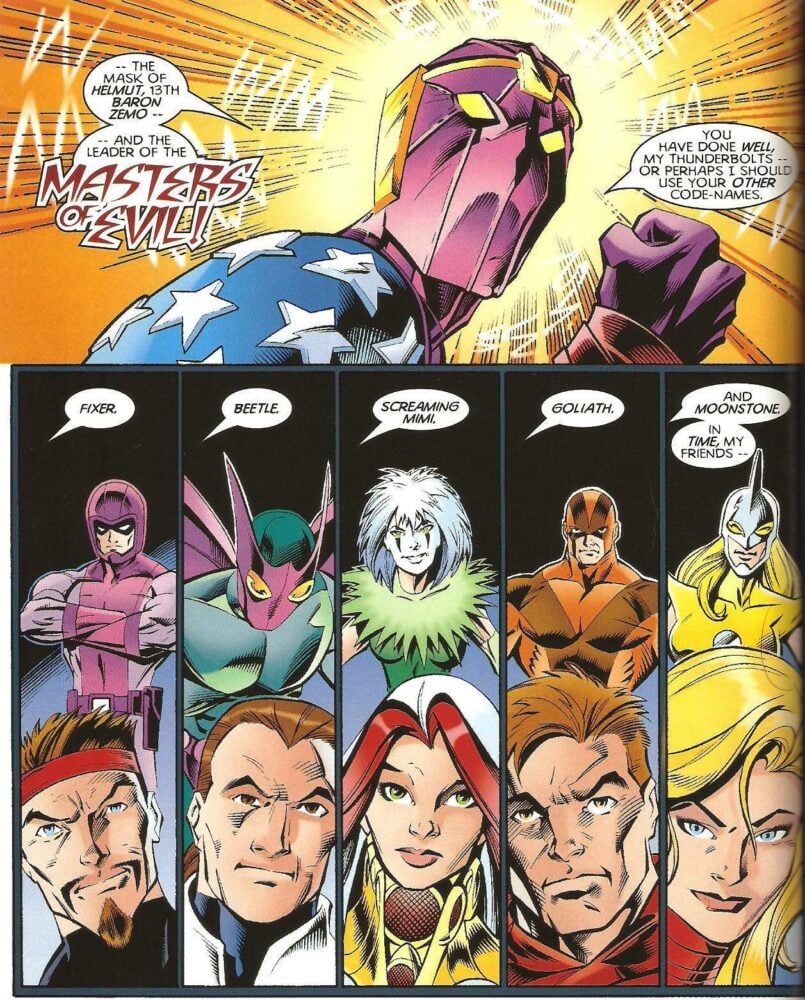 Thunderbolts In the MCU

Theories about the team being added to the cinematic universe started when Zemo was imprisoned on The Raft at the end of The Falcon and The Winter Solider. Based on the announcement at D23, it looks like Valentina brought the team together in all of those post-credit scenes. Members of the movie team are from across the MCU:

They’re missing an important member right now. Daniel Brühl’s take on Zemo was a stand-out and fan favorite. I can’t see them dropping him unless the actor doesn’t want to return. I’m going to hope there’s going to be a prison break followed by some clunky dancing in this movie. It’s set to debut on July 26, 2024. 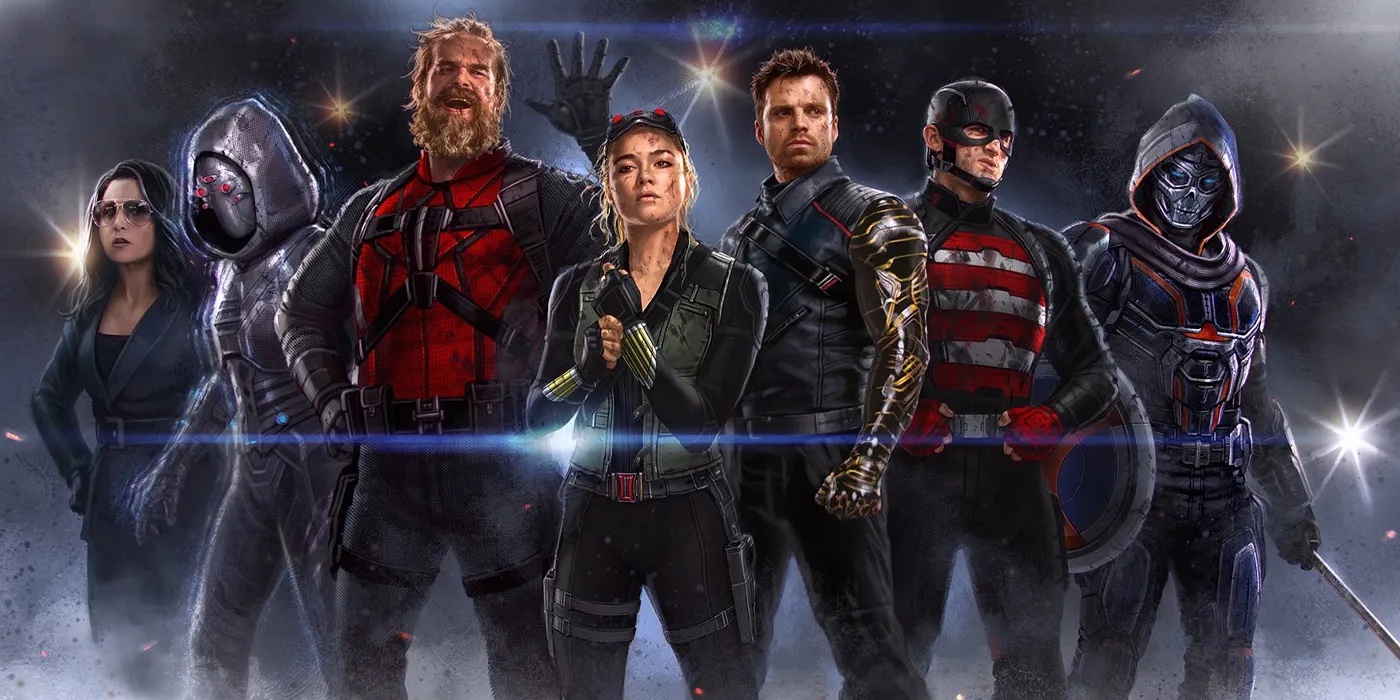 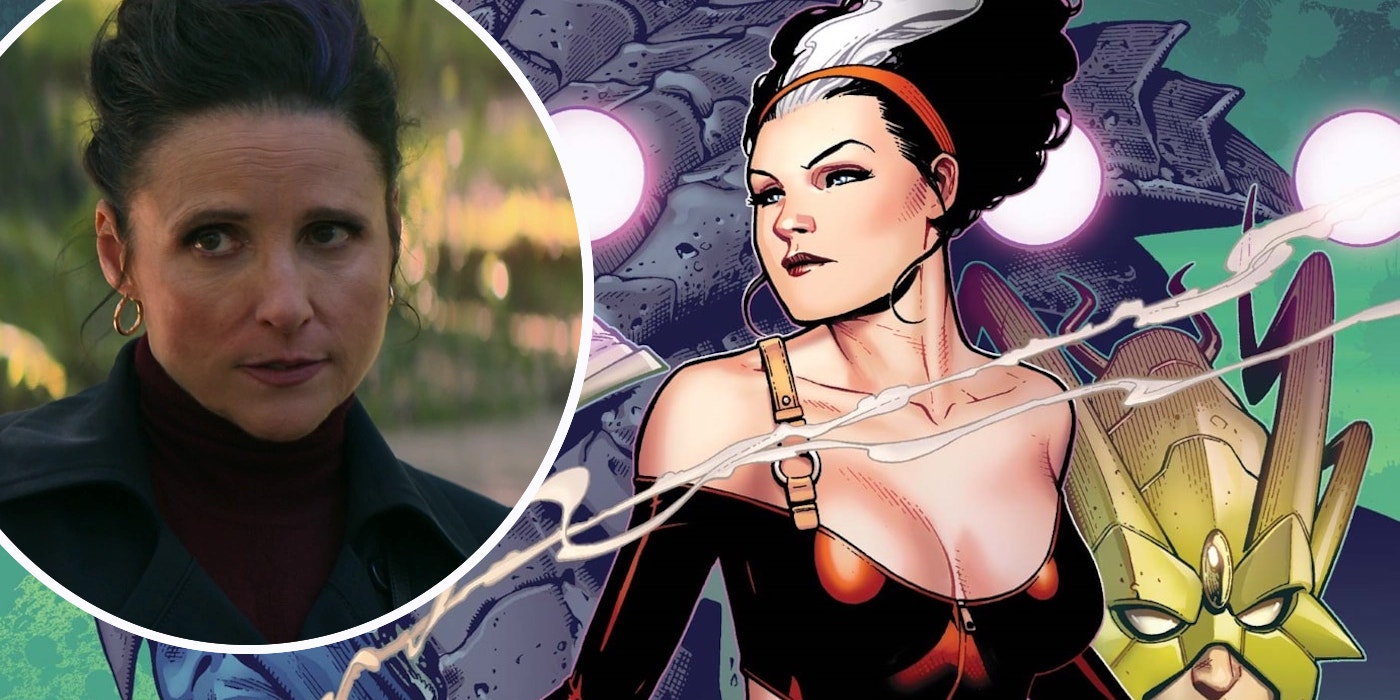