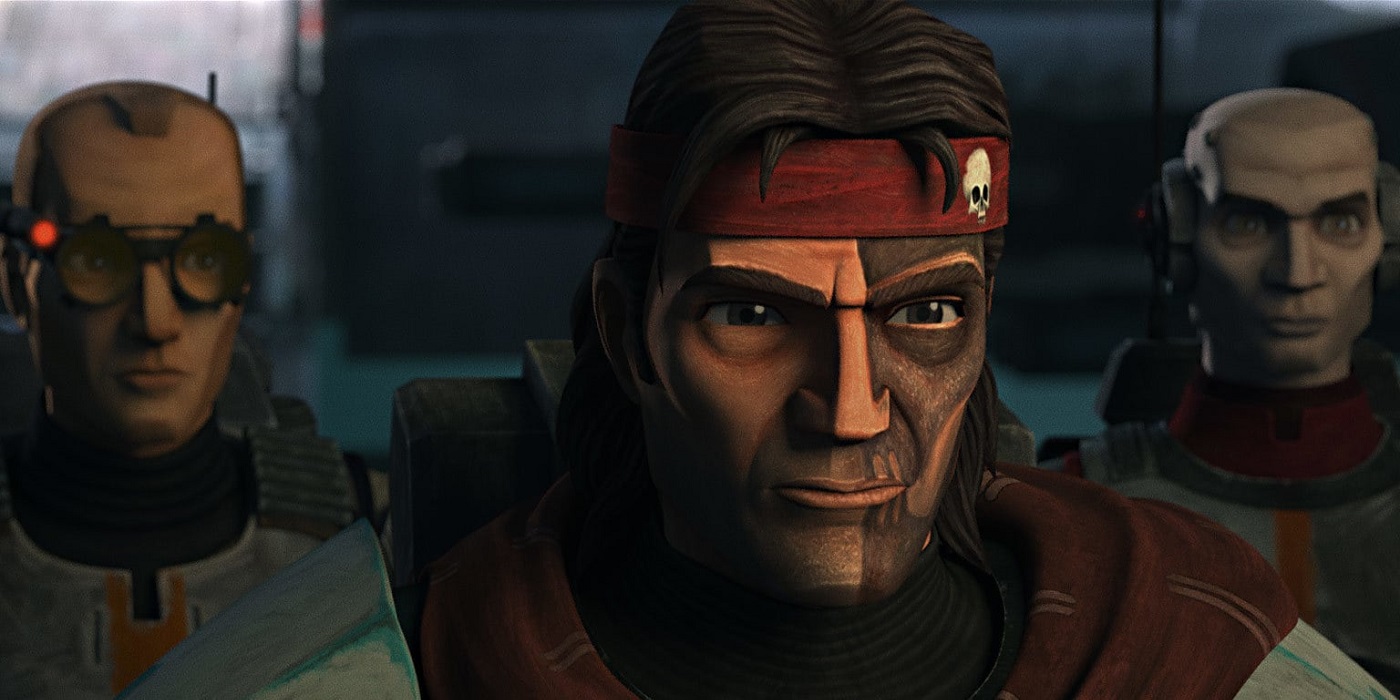 The season two premiere of The Bad Batch was a two-part return to Separatist space. Here are some of the Easter Eggs and details we noticed.

The first two episodes of season two of The Bad Batch dropped today. And while these episodes may have been more set up than we usually enjoy, it looks like they’re setting up for a good season. Here’s a breakdown of the Easter eggs and important details that we noticed in today’s two-part season premiere.

In order to break down some Easter eggs we will have to spoil large portions of these episodes. If you haven’t watched this week’s ‘Bad Batch’ yet do so or proceed with caution.

A few small details show us that a bit of time has passed since season one. The most striking of these details is Omega. She looks a little older now with slightly longer hair and a new outfit that isn’t her standard Kamino uniform. She’s also coming into her own as a member of the team. The batch has taken to make sure that she’s educated – about various ships, at least. She’s also become a crack shot with her bow when in season one we saw her barely able to draw the weapon at all.

But there are a few not-Omega changes as well. The Batch’s ship is generally more rusted and scuffed than before and their armor looks different with splashes of color that they didn’t have previously. It’s unclear exactly how much time has passed between seasons, but I’d guess that it’s been at least a month or two and the Batch has been running random odd jobs for Cid in much of that time.

The Season One Regulars 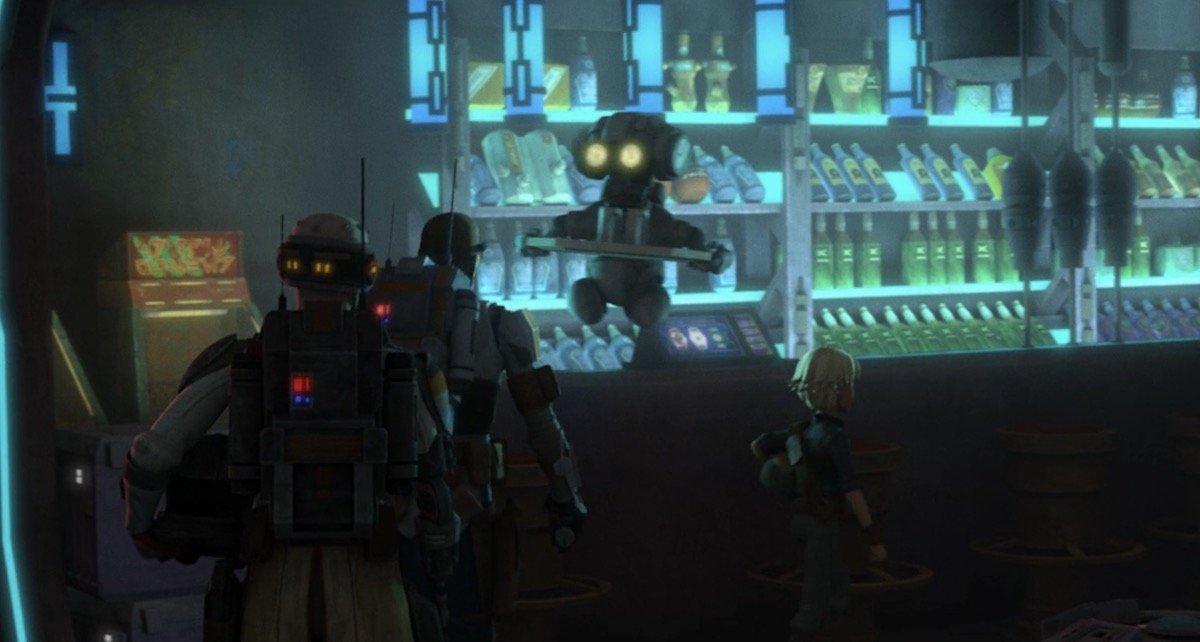 So when we return to Cid’s bar on Ord Mantell, it’s nice to see some of the season one regulars. We used to see a lot of a weequay and an ithorian playing dejarik, and they’re still there. Now hanging around though is AZI. Omega’s droid buddy from Kamino was one of the few survivors of Tipoca City. And since then he has made a place for himself on Ord Mantell, bartending for Cid. 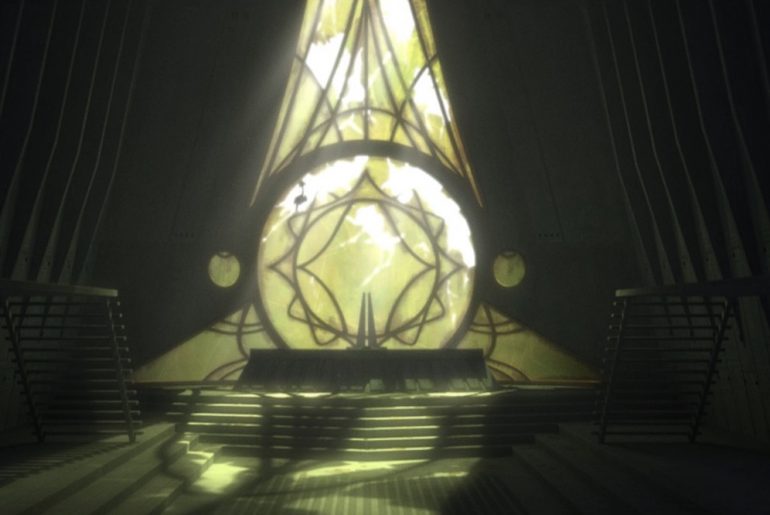 The season premiere had us return to Serenno, a planet we haven’t visited in quite some time. Located on the Outer Rim, this was the home of Count Dooku’s fortress and where he lead the Separatist forces from. We can recognize parts of the building from Clone Wars episodes, with a special note on the specific shape and color of the window in his office and bedroom. We’ve even seen him working at his desk back in the Clone Wars, and this episode showed half of Clone Force 99 accessing the lift located beneath his desk.

Not Done Phasing Out Clone Troopers Just Yet 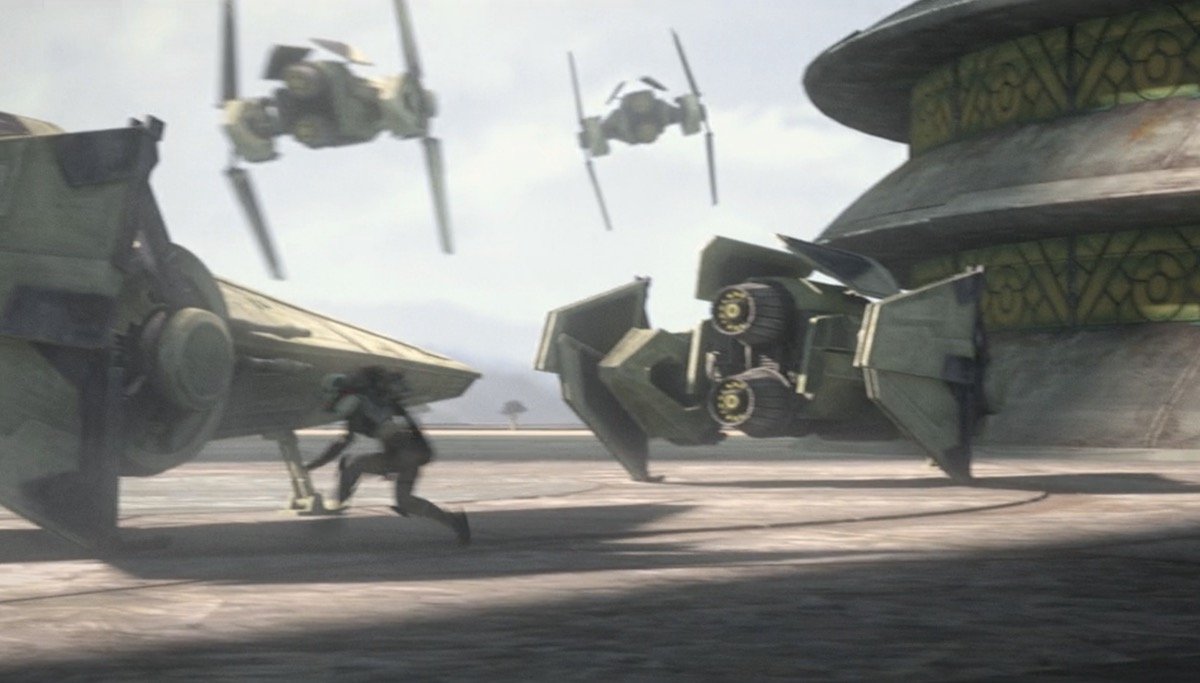 Despite the Empire‘s best efforts to entirely switch over to conscripted non-clone forces, there are still a few in this episode. Notably, Captain Wilco is helping take on a leadership role and likely training his replacement. When the Bad Batch notice that their once brothers are among the Imperials, we notice them using their blasters’ stun capabilities.

Toward the end of the second episode, we see Wilco talking with Vice Admiral Rampart. The latter expresses some disbelief at the official report seeing as Clone Force 99 is known to have been eliminated in Tipoca City, but Wilco is adamant. He saw at least two of them with his own eyes and isn’t willing to falsify a report. Rampart isn’t willing to let Grand Moff Tarkin know that he messed up though, and kills Wilco to keep this intel under wraps. It’s likely we will see Rampart and Crosshair join forces to take out the Bad Batch this season.

What Easter Eggs and details did you notice in these episodes? What do you think of season two of The Bad Batch so far? Where do you think the season will go from here? Let us know in the comments! 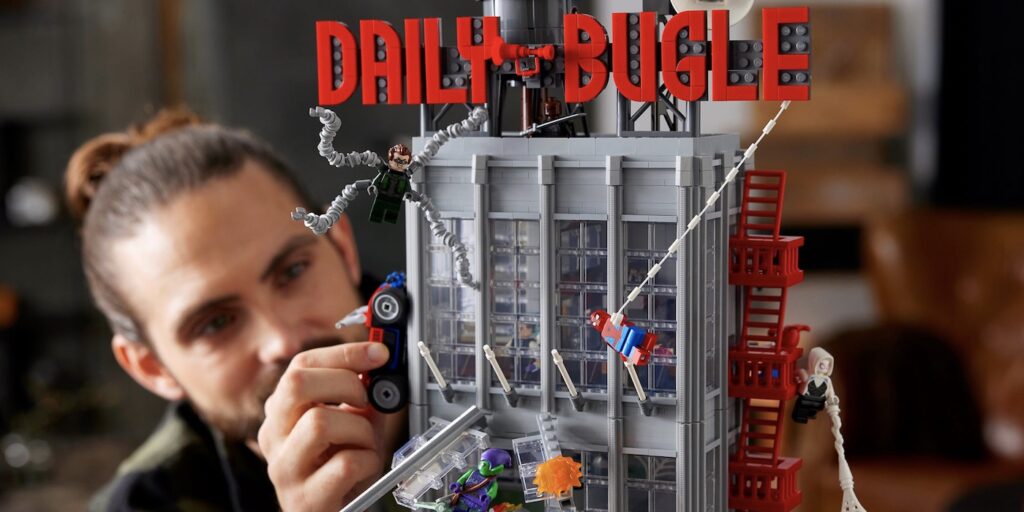