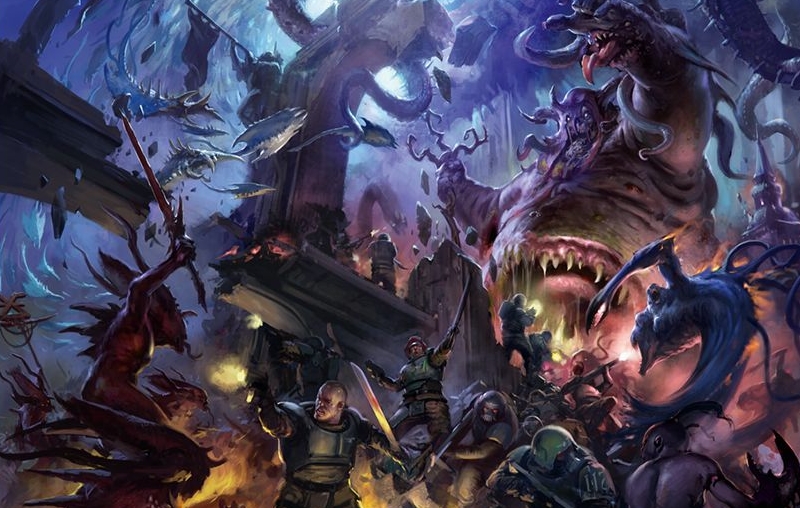 If you’re a Chaos player like myself, since 8th edition Warhammer 40,000 dropped, you’ve had to wonder — is the Daemonic Ritual (summoning daemons) mechanic even worth it anymore?

Hobby: Making Your Own Extraordinary Landscapes

Have you noticed that the grimdark of the far future seems to consist entirely of blown out ruins and sparse rock formations?  It doesn’t have to be that way. 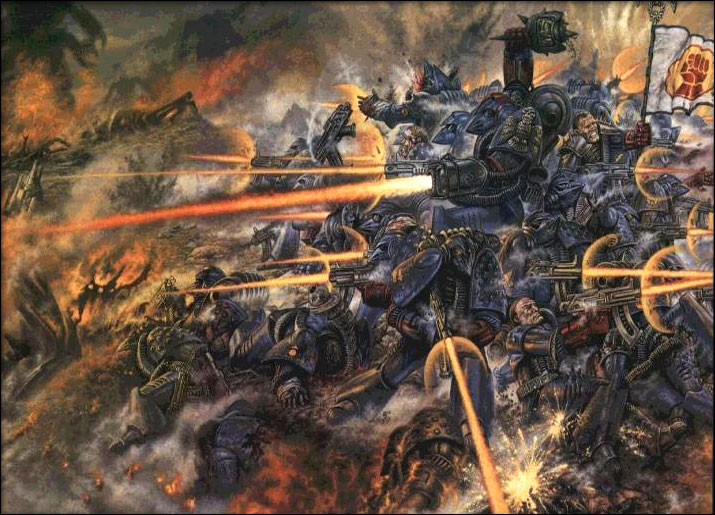 Kazzigum is back with thoughts on the “effectiveness” of terrain in Warhammer 40,000 8th Edition.

The Table-Top Olympics — A Family Tradition 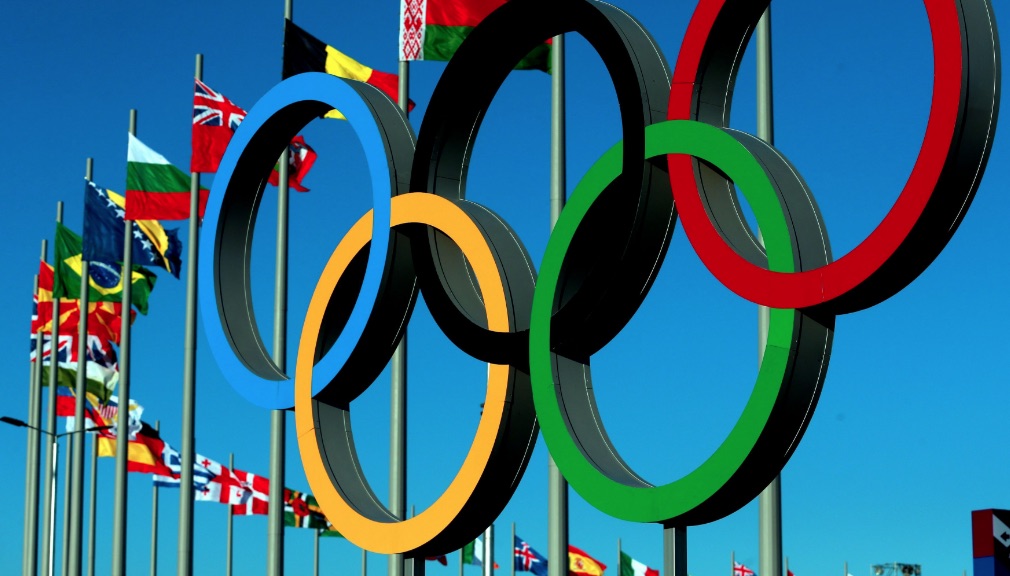 Though I see myself as many things — father, husband, writer — at heart, deep down, I’m a gamer. 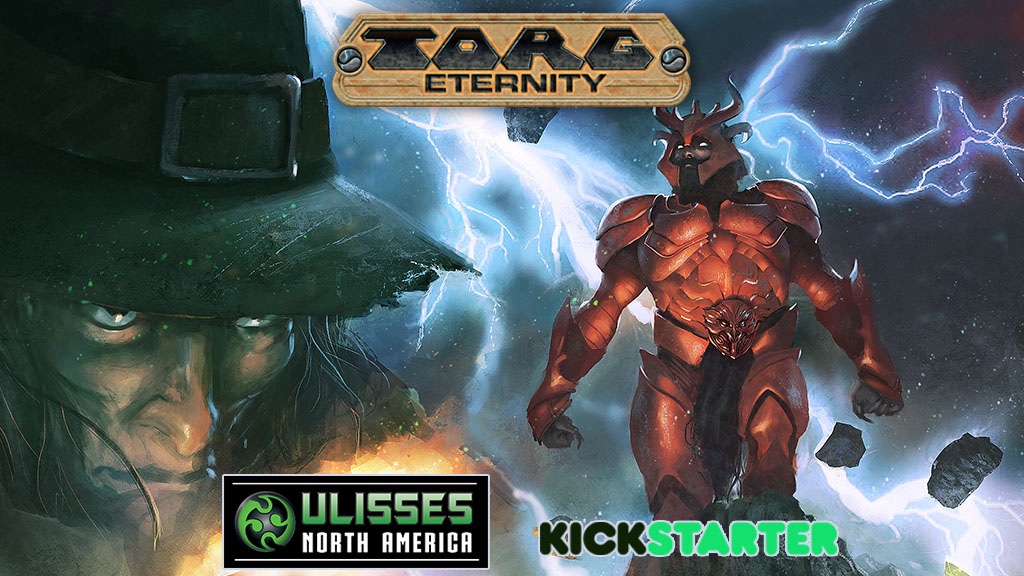 Have you ever had something happen to you, and afterward you thought, “Wow, what were the odds of that happening?”

I’m addicted to games, and even when I think I’m good, the cosmos works in mysterious ways to draw me back in.

It is a time for change and 8th edition Warhammer 40,000 is nearly upon us.

Kazzigum strides into the lion’s den and offers a cautionary position – Change is on the way. But is it good?

40K CSMs: Are Cult Troops Worth It Anymore?

Kazzigum wrestles with a new conundrum seeping forth from the Eye of Terror.

Kazzigum navigates the confusing fog of a delirious haze to take his third step upon the Nine-fold Path of Change.

After a lingering hiatus filled with swirling Tzeentchean imagery, Kazzigum takes his second step upon the Nine-Fold Path of Change.