There’s a new Star Trek Adventures Borg Cube boxed set in town. This one probably will detach a little sphere and send it back in time to assimilate all of Earth, but maybe this is your chance to stop it–or at least see what’s inside. 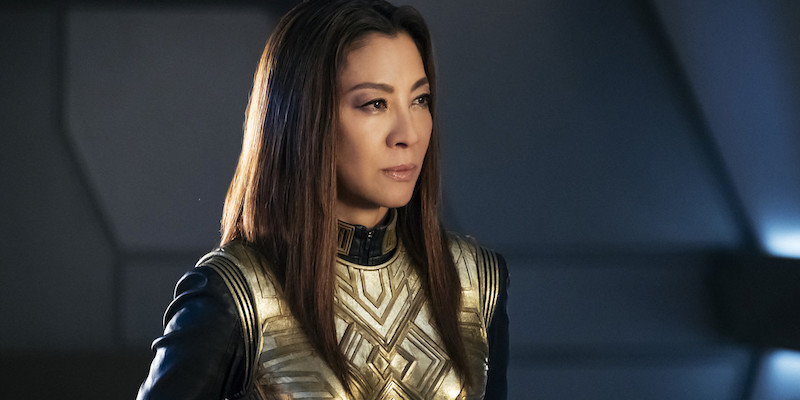 The long rumored series is being produced for CBS All Access. It joins a host other projects being developed for the streaming service by Star Trek veteran Alex Kurtzman.

TNG and Enterprise Captain Jean-Luc Picard has been off the airwaves for more than 20 years. It has been announced that the beloved captain will be returning with his own show on CBS All Access in the near future.

ToyLand: New From McFarlane – Go Where No Action Fig Has Gone Before

Now you can finally answer the burning question – Kirk or Picard?

Well, Beta Quadrant and Commanders, really. Boldly go where some have gone before with these new Star Trek books.

Star Trek: Discovery‘s executive producer has been hired to expand the Star Trek franchise into new shows for CBS – including a possible new animated series and one that involves a favorite captain.

Captain…they’re locking lasers onto us. LASers? That won’t penetrate our navigational shielding. 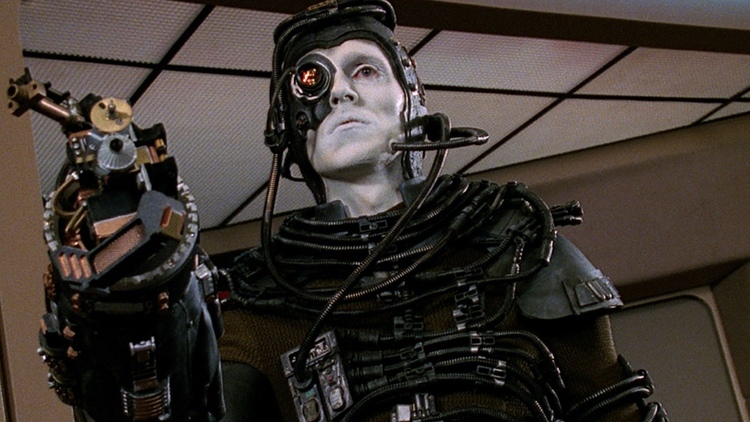 We are the Borg. Resistance is futile. And we have invaded your Tabletop with our new expansion! 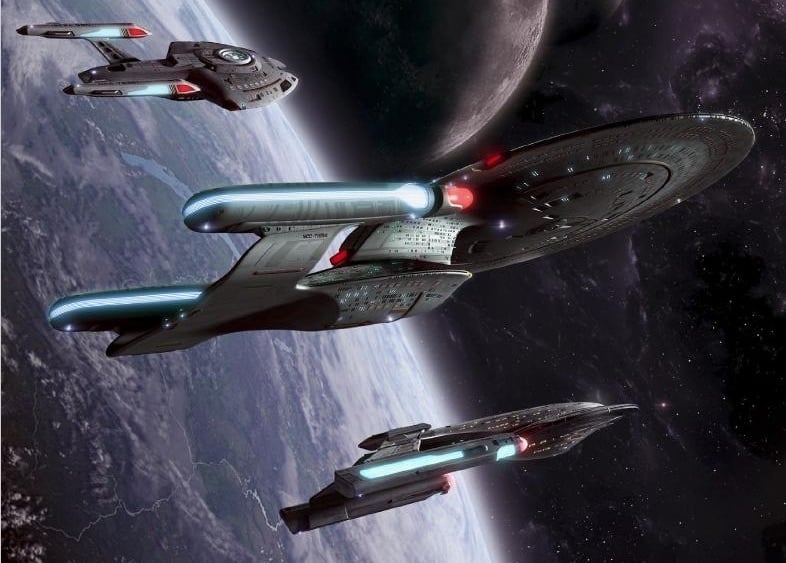 Make sure you’re not wearing a red shirt, because today we’re taking a look at the new Campaign and GM’s Kit for Star Trek Adventures.

Assimilate the Borg into your ‘Star Trek Ascendancy’ 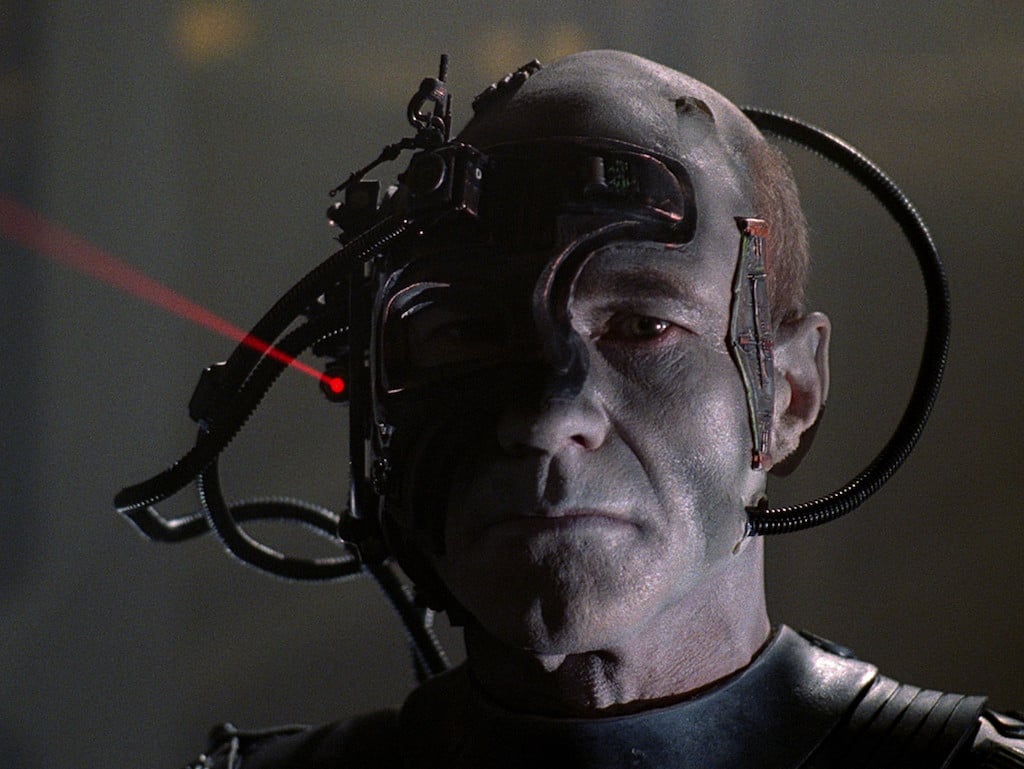 Resistance is Futile! Resisting getting the latest Star Trek Ascendancy expansion, that is!