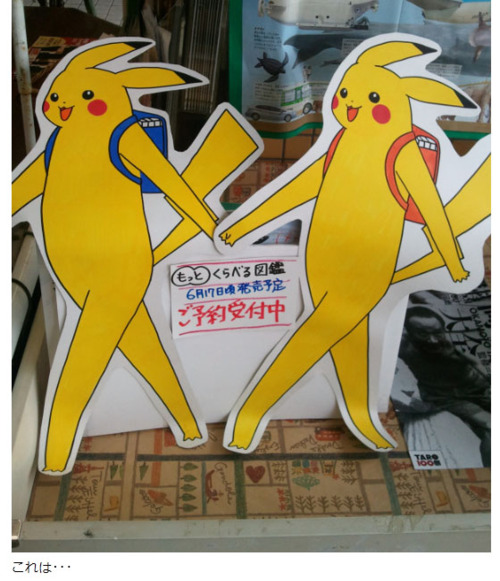 Goatboy here again – and yes I will admit it – Matt Ward is my Homie. No matter how many cries of broken, disgusting, etc you get from his Game Design I still think he does a lot for the game.

Thus I have decided to move Phil Kelly away from my Game Design pedestal and put my Homie Matt Ward up there.

So yes – I am sure that a good portion of my “like” for Matt Ward comes from the fact he has made a powerful codex. Hell you all know I am all about playing the “best” marines. 3+ Armor and the consistent set of 4’s across the stats makes me a happy Goatboy. So with that in mind lets list all the reasons why I think Matt Ward isn’t the evil bad guy a lot of the vocal posters seem to want crucify.

1. Bringing back some of that old – WTF wargear and rules.

Look I know we all think the Grenades are bit much but really – isn’t this game about the over the top ability to commit violence? Laser weapons that can burn out our soul, psychic bullets, and crazy futuristic shaman warriors of doom are what makes this game such a neat “event”. Without cool things then we are just playing a rather boring game of chess or checkers. Look if we are not scared about what your opponent is playing then we lose some of the fun things about playing a game. Yes there will be times when you pretty much know if you will win or lose but how fun is that? I know player skill affects this most of the time but really we need to have some games where we are scared a bit from your opponents pile of dice getting rolled at your army.

3. Having more of the scary fluff coming back.

Look there really aren’t any good guys left in 40k. Yes we can say the Greater Good from the Tau might be close to a “good” guy but it is really just another layer of the authoritarianism that is prevalent in 40k. I know some of the fluff (Draigo???) was a bit much but at least we got some movement. We know what the Grey Knights are about and we got more information about how dickish these guys have to be to ensure the decay of the Imperium is as slow as it can be.

Look I know this game is really Space Marines versus everyone else. So it was nice to have a different Marine that didn’t have the same sort of wargear and copy and paste type of feel to it. Yes each of the other Marines are “different” but a lot of the wargear and weapons are the same. So it was neat having a new Marine book that didn’t feel like a retread of the same sort of rules and efficiencies that represent the true weapons of a “space” empire.

Now the issue with 40k right now is that each codex seems to have had different quality levels of work done to them. Some are better then others. This is a big issue as we obviously want each book to be equally good with multiple avenues for army build and design that always gives a game when you play. With so many different rules/armies it is hard to create a truly balanced and unique army set that are all good. So with this in mind – it looks like Mr. Ward is one of the main designers for the new Necron book we are waiting to see. First of all – I’d like to give a formal big FU to this whole not getting shown models/rules/etc until you can officially order them. The desire to see new things as well as plan armies I feel is a whole lot more important then being able to buy things right when they are released. This game isn’t cheap and letting us plan out our purchases and budget is more important. Plus I feel they lose so much “advertising” chances that they could have by releasing info early and having people just chit chat about them. But enough of that side rant – so with Mr. Ward writing those rules we know we are going to get some crazy s&%t. Some of the rumors point to some crazy information so we will see. I hope we end up with another codex that fires up the interwebs and maybe shoves the Grey Knights out of the spotlight a bit.

What do you think of Ward’s design sensibilities?