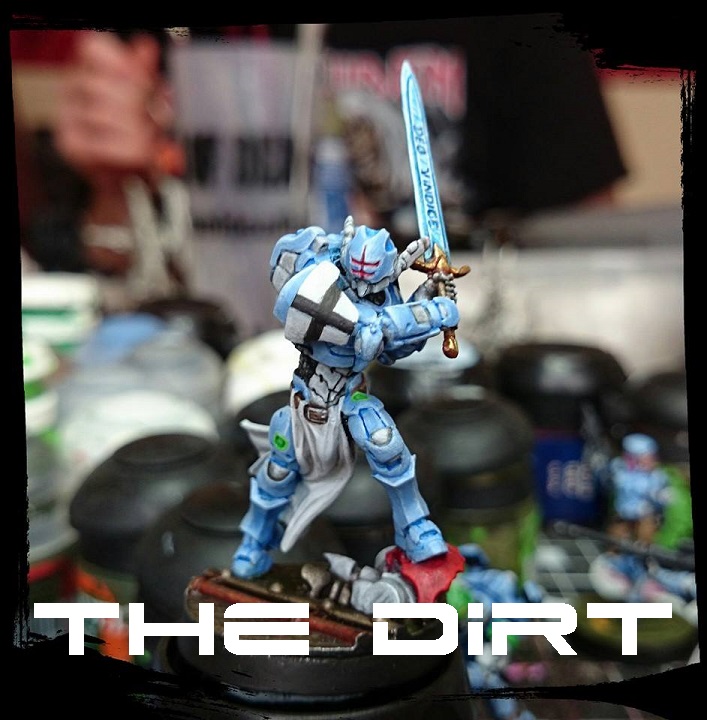 Thoughts Before the Article….

I’ve been out for quite a bit and unfortunately right in the middle of a series of articles.  Thank you for your patience…. but also…. have you seen all the other Infinity authors on Bell of Lost Souls?  It’s actually pretty impressive.  Super quick run down.

Some of Gentle Ben’s articles:

Batrep posted by BigRed himself… 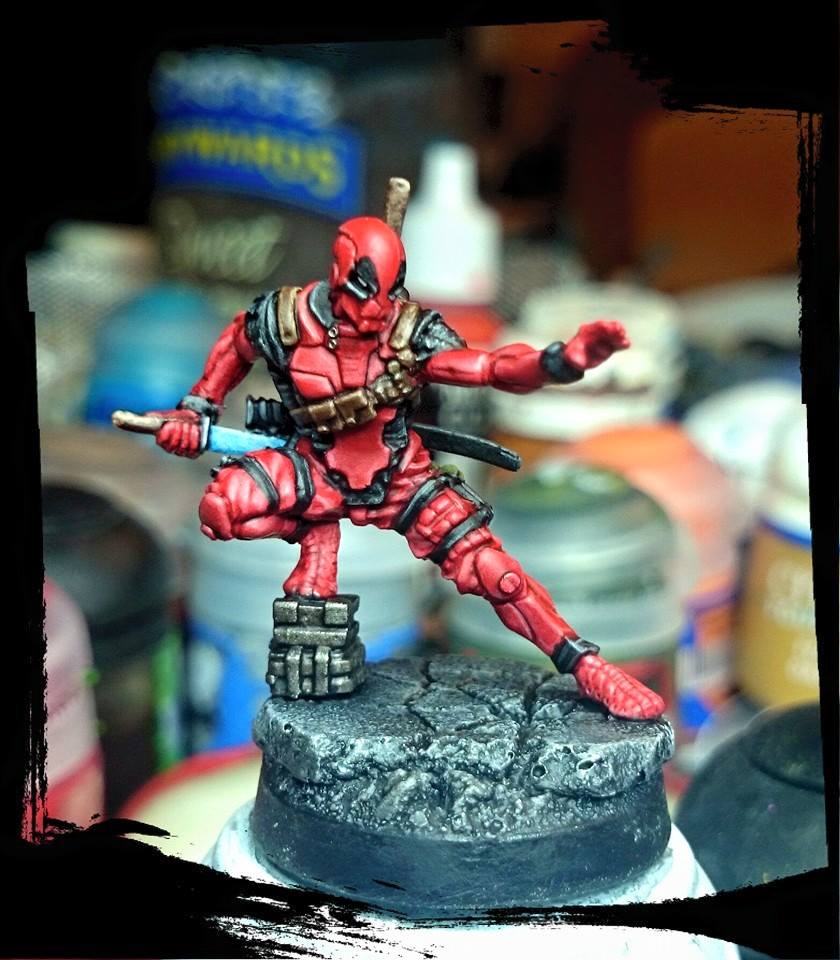 And Now…. The Article…

This article is a continuation from Part 1 and Part 2.

As a reminder, there are just three things you need to know to play Infinity.  The first one was the types of dice rolls.  Normal and Face to Face, you are looking for the target value or less.  With Armor Saves you need to exceed the target value.  The Second thing you need to know is how to count and collect orders.  The third and final thing is how to transform orders into useful things in the game.  If you missed any of the explanation for the things in this paragraph, jump back to parts 1 and 2.

The News – Setting the Stage

In demos there’s one of two scenarios.  Either I, as the demo provider, am playing against one player OR I have two people who want a demo and so they can skirmish against one another.  In either case, after spending 7 minutes or so going through the initial rules, it’s important to get people right into the action.  At Gencon, people come to experience a ton of games, so the demo has to be abbreviated.  Deployment can be super important, but it takes a while to master and newer players will tend to be reserved about where to place the miniatures.  It also aids in the experience of not having to worry about whether one side or the other wins, because it was the demo guy who put the miniatures out in the first place.

I will place the opposing models near one another and explain that we are starting turn 2. 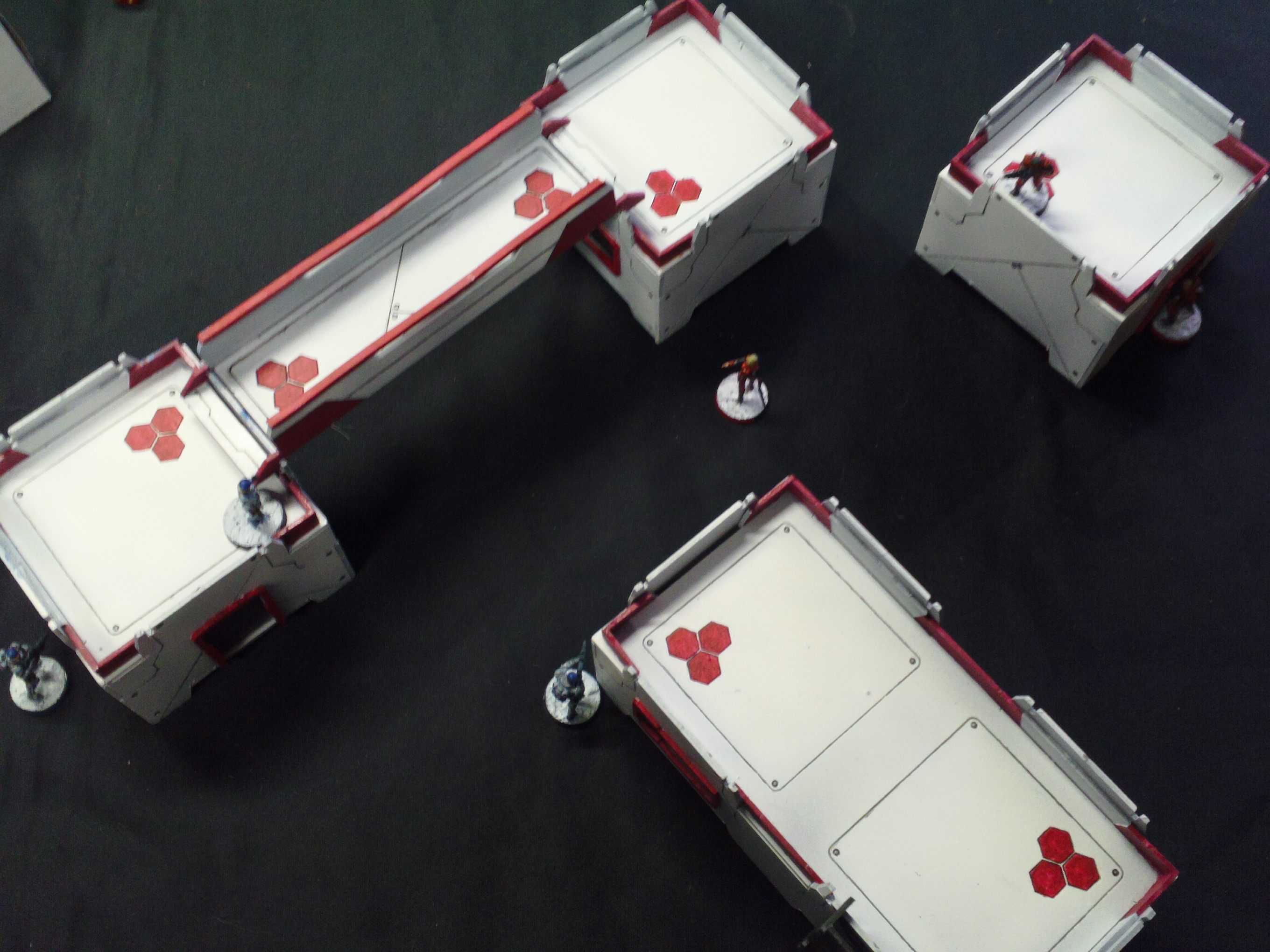 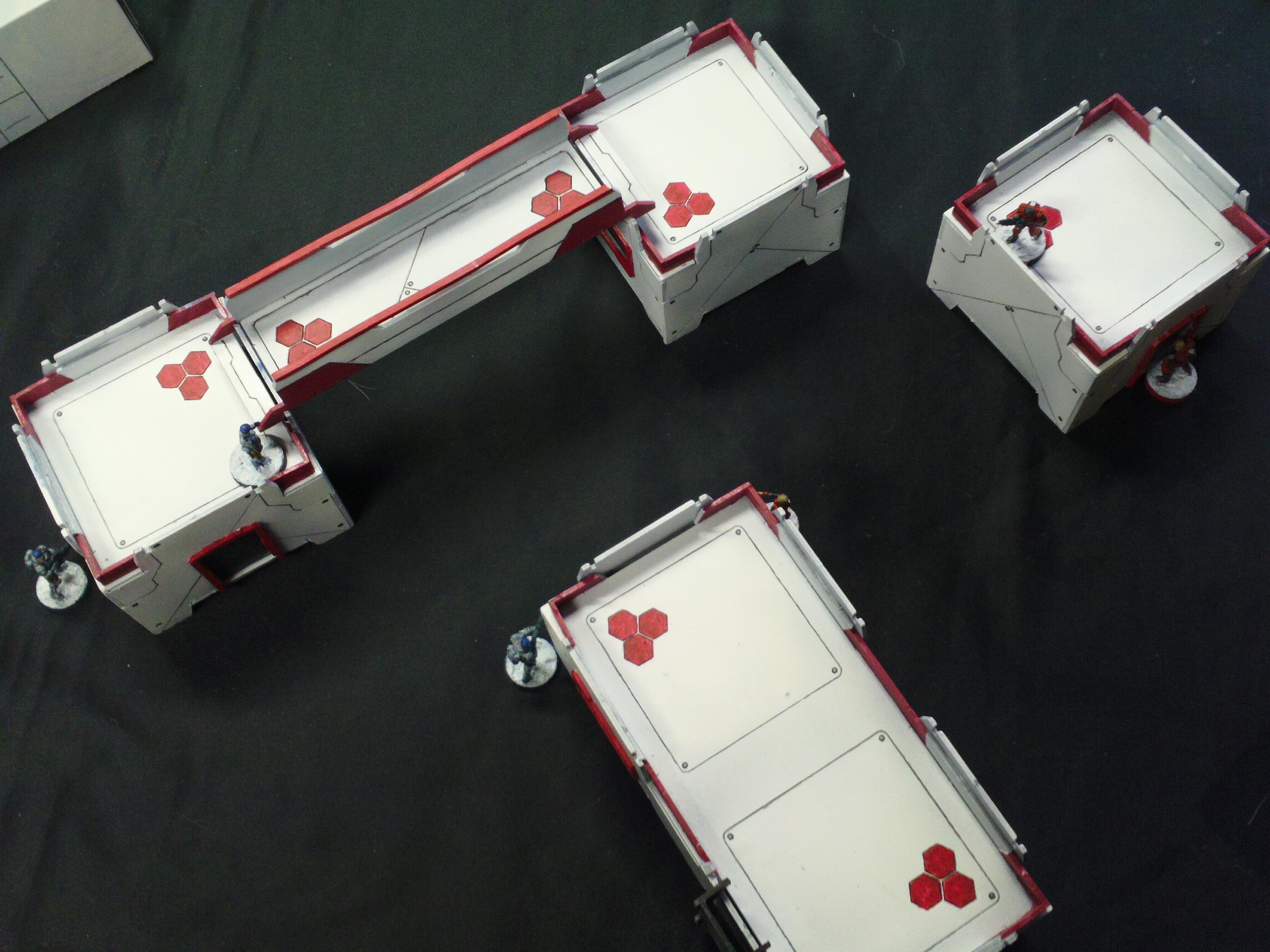 If you’re not seeing the difference, it is solely that I left one of my miniatures out in the open when it’s not two demo players.  I will intentionally leave a model out to show just how important cover is in Infinity.

The Skinny – What Experiences are Generally learned in such a demo

Without influencing the game, typically the following things happen:

2) Miniature in cover vs miniature out of cover.

3) Moving to take the best shot.  This is usually when it’s the second players turn and they might be down to a single miniature.

The DiRT – An average Demo Flow

After placing the miniatures, I will have both players have a face to face Willpower Roll.  This roll off will only address who goes first.  Since this is turn 2, no command tokens can be used to reduce the order pool.  And to be sure, command tokens were never intended as a feature of the demo to begin with.

Once we’ve established who goes first, that player gets his three regular orders and we begin play.

In this example it’s me versus a demo player.  I have rolled better and will be going first.  I do this because I want to do all of the the tasks above in one order.  Using my first order I will move the miniature in cover straight down…. 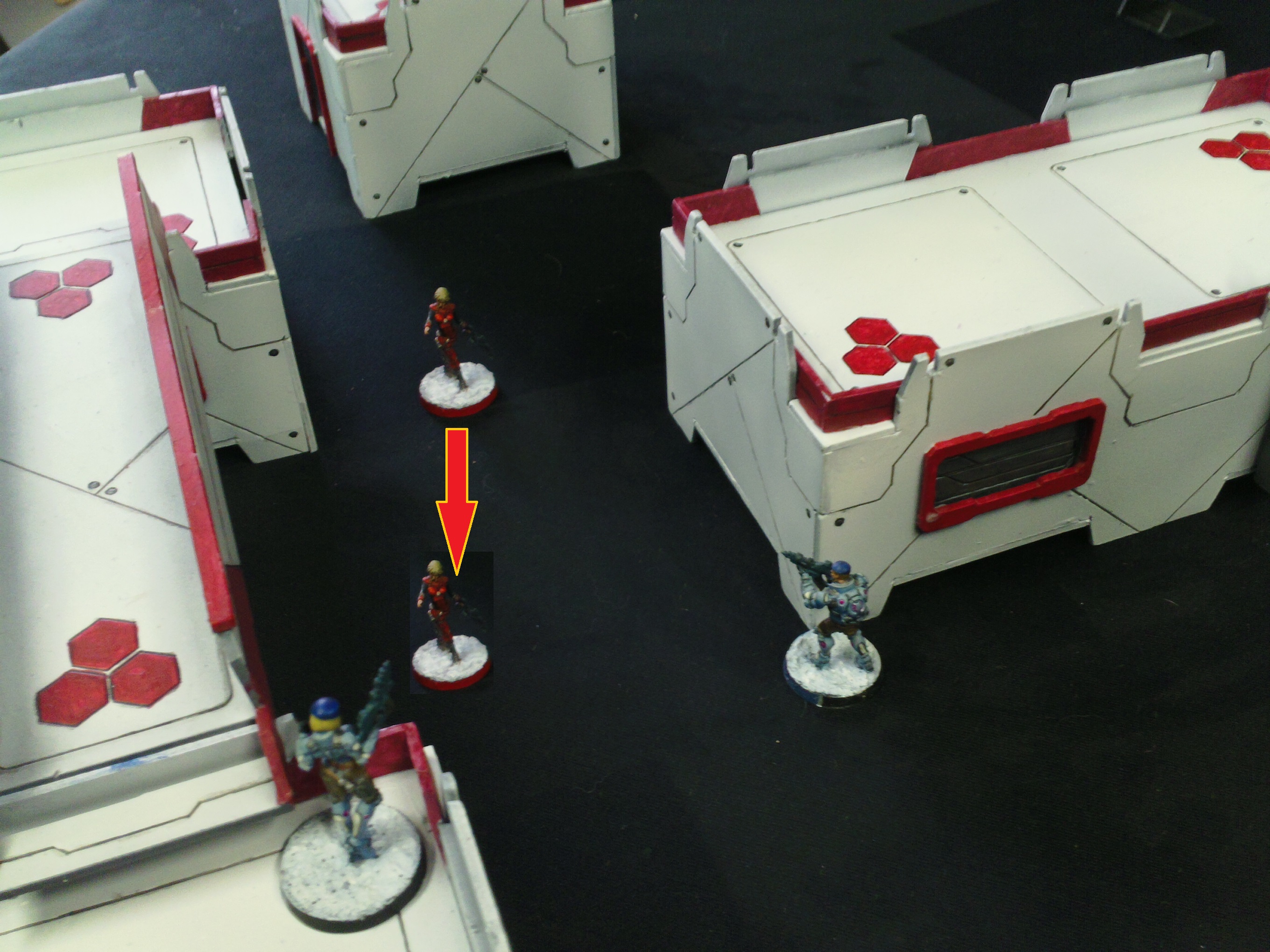 This will engage the demo person to fire from both in and out of cover from both of his miniatures (as AROs).  My response will be to fire twice at the model who’s cover I just removed (on the ground) and once against the model up on the wall (in cover).

The demo proceeds from there until both players have completed a player turn.  Usually this is where the people in the demo have their interest peaked, and I let them know about the tables in the game room that allow for much larger demos and begin with deployment.

I wanted to make sure that you (as the reader) were familiar with the basic core mechanics.  We’re about to dive quickly into rules in future articles where I will have to assume you know this amount. 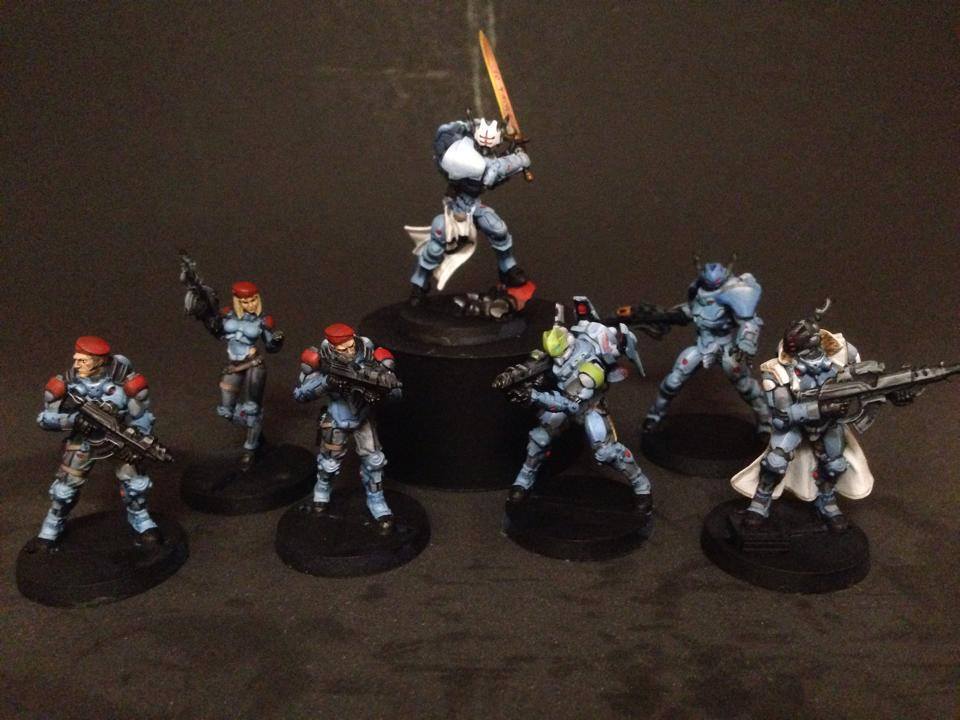 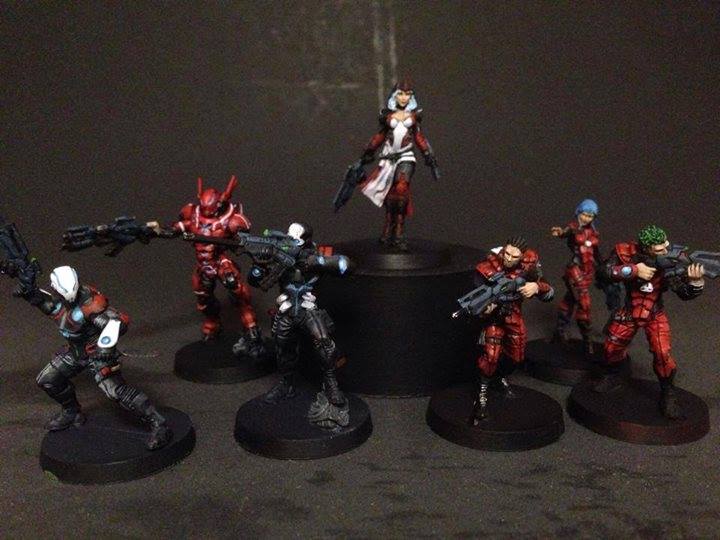 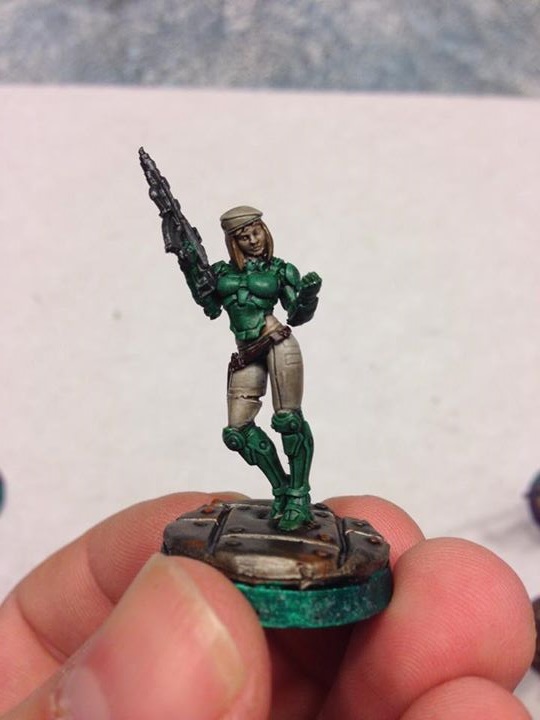 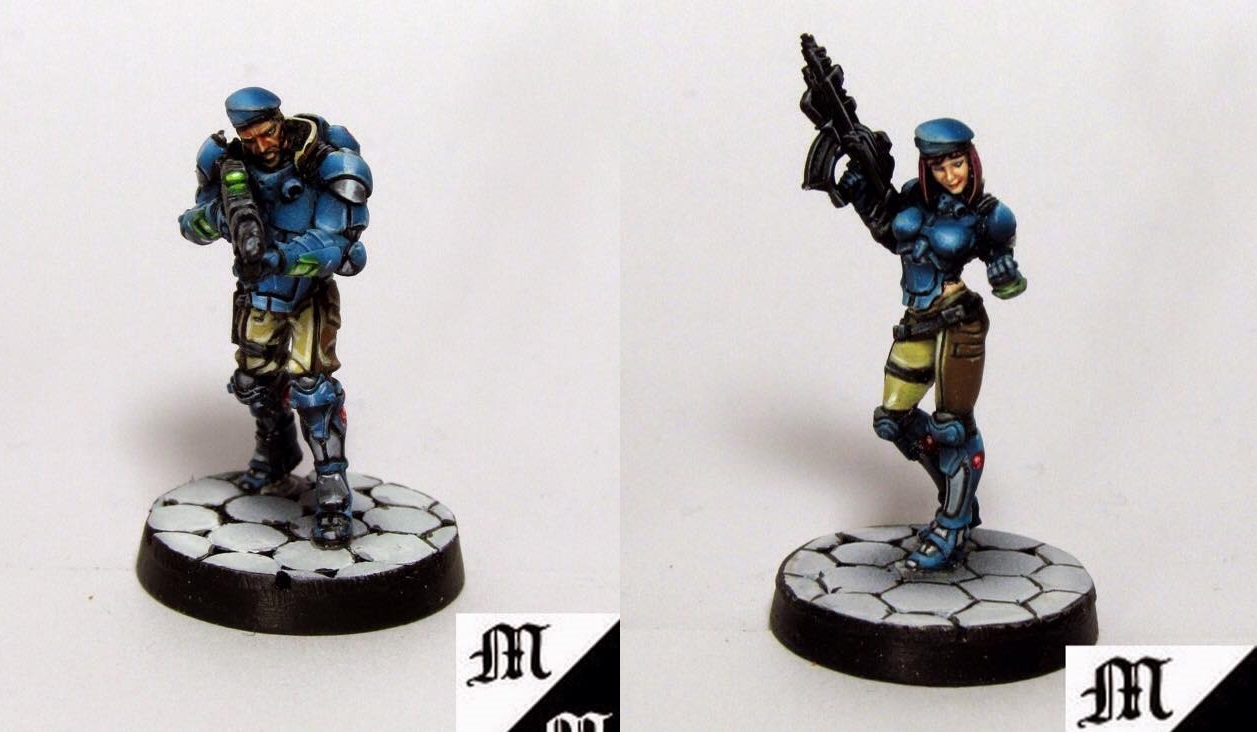 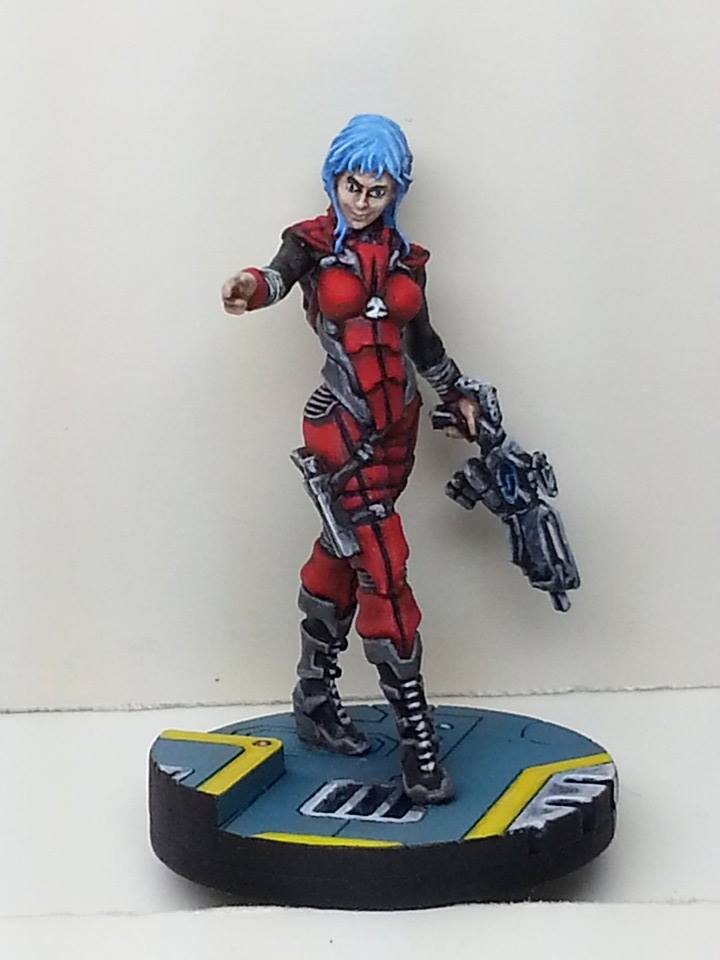 So that’s the conclusion of the news, the skinny, the dirt of the GenCon Demo.  Up next, we take a walk through the N3 rules and answer tough questions like, how to deal with faction x.  If you have tough questions to answer that you’d want to see us deep dive in an article, leave them in the discussion area below.  As always, you can find me here, on Facebook, or on YouTube.