Why There Is No Worst Warmachine Faction 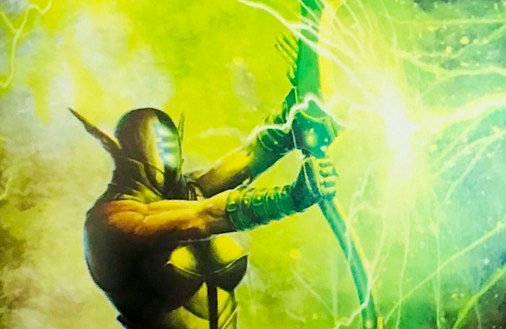 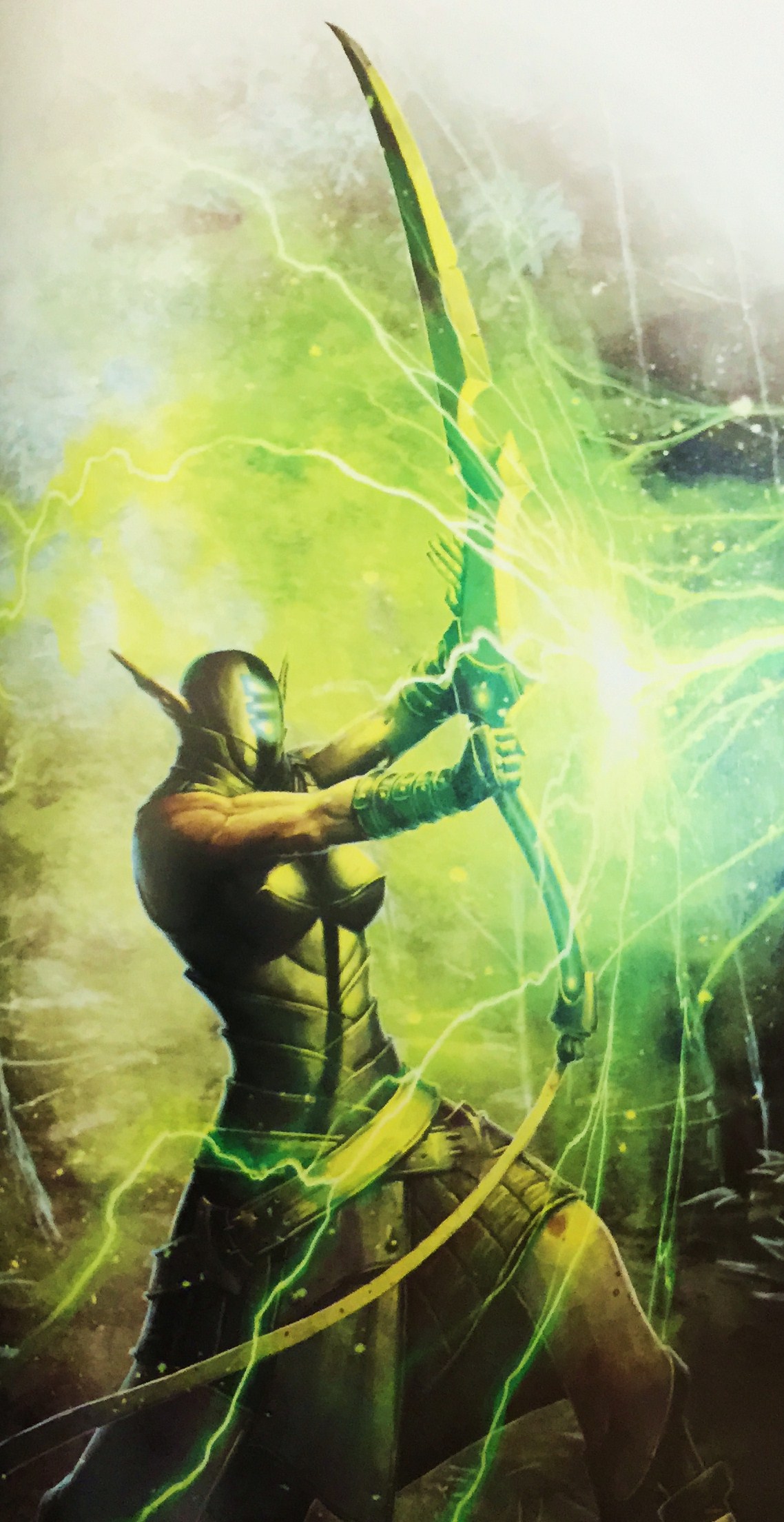 With twelve factions, seven Warmachine and five Hordes, it can be appealing to break down the factions into ranking of which is best and which is worst.

It can be a fun discussion, used to assess perceived strength (typically highly influenced by the faction you play) and critically consider what each faction can do. However, there is no worst faction. There isn’t even a bad faction.

WHAT WOULD MAKE A FACTION BAD?

A lot of things could be meant by saying a faction is bad or the worst. Right now I am looking at it focused purely on competition. To say a faction is worse than another is to say that in the hands of equally skilled players, one faction is less likely to win than another.

To be fair, there is an element of this. If I were to play Circle tomorrow in a tournament, that would be one of the worst factions for me. This isn’t a problem with the faction, but reflects my lack of experience with playing the faction. However, this is highly individualized.

Okay, lets look at some of the limited data available to us. The only global tournament result database I know of is on www.DiscountGamesInc.com/Tournaments. Here we’ve got the top lists for all major tournaments. Lets look at which factions have won first place at least once in a tournament (Masters and Iron Gauntlet) in 2015, ignoring the WTC.

Every single faction won at least one Masters or Iron Gauntlet in 2015. No faction was left without a first place trophy.

Let’s take a second and point out how remarkable it is for a game of this size to have every single faction win a major tournament in one calendar year. It’s just plain impressive. Warmachine isn’t perfect, nor is it completely balanced, but it is incredible to have a game of this size and diversity where every faction has the tools to win major events.

WHY ARE THERE PERCEIVED OP FACTIONS? 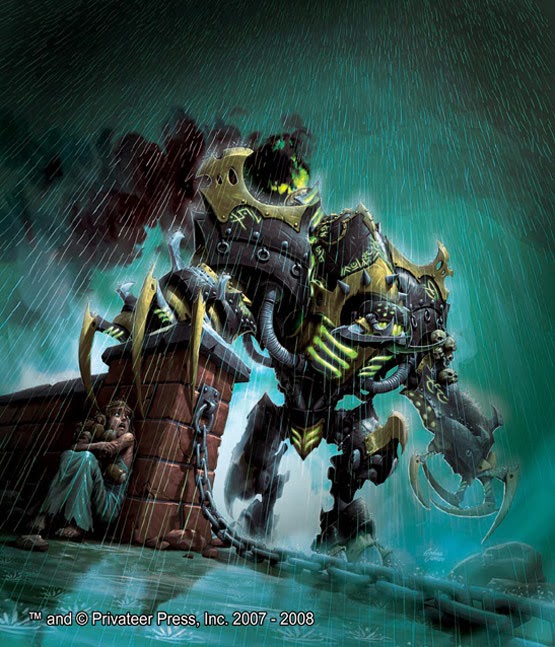 Which faction is broken can depend on who you ask. One Cygnar player’s bane may be Cryx, and that player may hate Retribution, who may want to hide from Legion, who hates punching Trolls, who may be terrified of erratas. Perception of power is highly individualized and dependent on personal experience. I’ve had multiple conversations with people across the globe regarding specific matchups, and our approaches and attitudes towards those matchups can vary wildly. Something I have problems with here in DFW another player handles easily, sometimes even with the same list. It all varies based on playstyle and opponents.

However, I’m not satisfied to leave this question at a simple “everyone’s different, bro” based on this alone.

LET’S LOOK AT THE DATA

To start with, Discount Games’ tournament lists. Battle College has already compiled a page of tournament analysis from DGI’s data. This data is not up to date, but still has some interesting points.

First off, Cryx far and away has the most tournament winnings with 92 lists showing up. The next faction is Cygnar with 52. Convergence, Minions, and Mercenaries have fewer that 10 lists each that made it to the top. The temptation would be to declare Cryx and Cygnar the best with Convergence, Minions, and Mercs as the worst. However, we’re missing important data behind these numbers. Mainly, how well are the factions represented? If 40% of players at tournaments are playing Cryx, then Cryx should be winning 40% of tournaments assuming factions are balanced. The low number of lists for Minions could be more due to lack of popularity than lack of balance. This data also doesn’t take account of how many wins a single player has, as a single wanderer could skew this heavily be playing at every tournament everywhere and doing very well.

DOES ANYONE EXCEPT DGI HAVE TOURNAMENT DATA?

Yes – one more source. TableTop Tournaments has an interesting compilation of data for tournaments in some European nations. Here we can see how many times a faction is represented across all participating tournaments (popularity), how many victories each faction has (overall wins), and a ranking based on how likely a faction is to win per tournament participation (overall rank).

Cryx has the largest showing with over 2,000 tournament entries. Retribution, Mercenaries, Minions, and Convergence have fewer that 1,000, with Convergence at just over a tenth of the representation Cryx has. 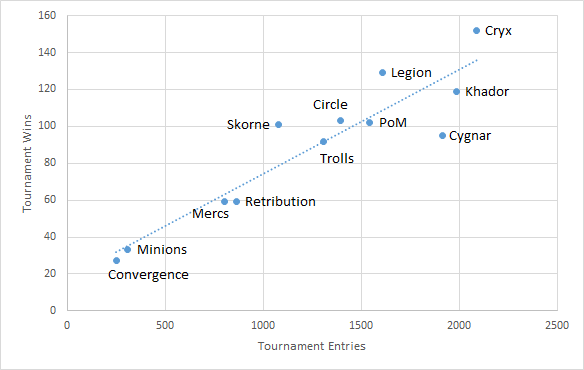 So what does this tell us? Cryx is the most represented faction in these tournaments and brings home the most wins per times entered, claiming the top spot. All other factions with a few exceptions don’t change too much. In other words, the more a faction is played, the higher its “wins per tournaments entered” statistic tends to be. The biggest change is Cygnar, dropping from the third most played faction to the eighth most likely to win per tournaments entered.

Now, let’s look at the same data only from the past six months.

Okay, so now the data is all over the place. Mercenaries jumps from the third least represented faction to be the best faction in the region as the most likely to win per times played (but only has 9 wins out of 123 results, tied for sixth on total wins). Cryx as the most played faction is by far not winning as often as it is played (but is still tied for third most wins at 14 of 123 results). 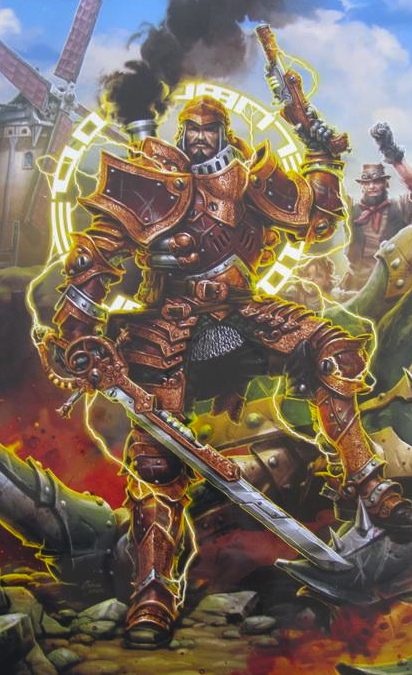 Sadly, this data is still not entirely complete. It only looks at wins, not overall placement. With only wins, a single person playing a faction at many tournaments could heavily weigh the statistics in their favor, where considering overall placement would balance that variable for more accurate data. It’s also only for some European nations, so not necessarily representative of the game as a whole. Still, it is fascinating to see how for the entire record of the data collection here, there is remarkably little change. For the past six months, some Mercenary madmen have been doing quite well for themselves, where Cryx has been having a much harder time in the meta.

TL;DR, WHAT DOES THIS MEAN?

First, if you want to claim that one faction is better than another, accept that we don’t have the data to back that up. While Warmachine tournament results are getting compiled fairly well, there is still a lot of information we don’t have collected.

Second, recognize that there is no best faction. There is no worst faction. Each faction is a tool to play the game. What matters far more is what faction works best for you, what lists work best for you.

In the end, Warmachine is a game of strategy, tactics, and luck. There isn’t much you can do about the dice rolls, but by playing, recording, and analyzing your own direct experience, you can build and develop any faction into a tournament alpha predator. It doesn’t matter if someone else thinks your idea is bad. Try it, evaluate, adjust, then try again.

Get out there and learn to win.

For more from Ghost Dice, check out my blog for analysis, crazy lists, battle reports, and strategy-focused videos!