OH boy, the rumormill is cranking up for a HOT SUMMER.  Here’s the Grimdark details on what’s coming soon!

First issue of the monthly magazine covers the following releases:

The new monthly White Dwarf rolls out right at the start of September, and apparently the rumomongers are already talking. 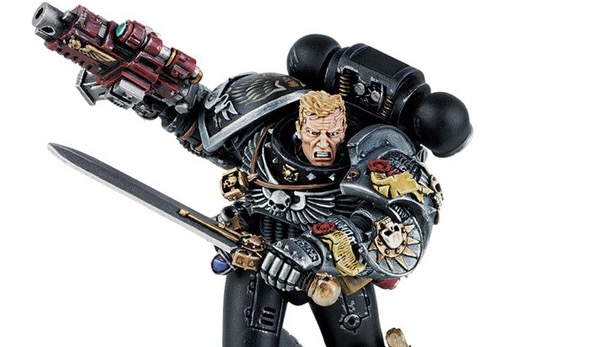 We’ve been hearing for months of Codex Deathwatch, it’s rules, and new models headed out way late summer.  Brother Artemis has already been mentioned by several people.  If you recall there has also been rumor talk of some type of non-codex Chaos Marine update.  This campaign, apparently showcasing Kharn in some way is that.

The moral of the story this year, is have fun with the Age of Sigmar global Campaign, because that thunder you hear in the distance is the Grimdark coming back with a vengeance!