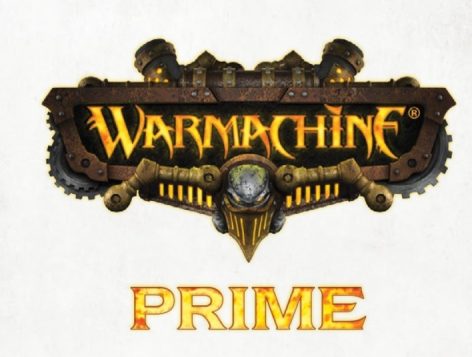 Check out what you can do with Khador using the new edition. For the Motherland!

I finished a new 75-point Khador army just in time for Lock & Load a few weeks ago, so I jumped at the chance to cover the Motherland when John asked for volunteers to write this round of Insiders.

I actually came up with this army during the last round of playtests for the Colossals book, but my love affair with my Exemplar Vengers was just too strong to part with the Protectorate…. So, while I got my hands on most of the components, at that time I did little more than assemble the Gun Carriages before moving into the new edition.

I actually painted the Sorscha model in this army a lifetime ago before the release of the original black & white Prime. I am not even sure I worked for Privateer yet at the time.

Anyway, the hard center of this army was always going to be the huge-based models. I wanted something compact, flashy, and brutal. We first got the idea for the Gun Carriages when Matt and I were working on Escalation. My first game with them in the flesh would have to wait for the better part of a decade and two editions, but I finally got the chance to put them to work at Lock & Load. This army is incredibly hard-hitting and deceptively tricky, but there is a lot going on here. It looks very straightforward, like an avalanche in motion, but between Sorscha’s spell list, the raw potential of the cavalry rules, the rough terrain created by the Gun Carriages, the Conquest’s ability to rain down (and place) damaging AOEs, and the solid access to Reposition, it’s pretty easy to respond to your opponent’s moves if your ideas don’t quite go according to plan.

I have occasionally been questioned about my choice of Winter Guard Infantry over the Rifle Corps. I will say that, let’s be honest, not only were the points right, but I also highly value the once-per-game sprays and Reposition. Those guys can clean house!

Finally, while I do love my Exemplar cavalry, there is something very satisfying about charging across the table with a Boundless Charged Winter Guard Gun Carriage, inflicting impact attacks with Momentum, smashing into my charge target (with Momentum!), then opening up with a salvo of high-powered AOEs that leave rough terrain all over the field to hamper retaliation against my army before saying, “And the guy with the rifle shoots at the knocked down so-and-so” (did I mention Momentum!?!)!