SW Armada: Why You Should Be Playing This Game 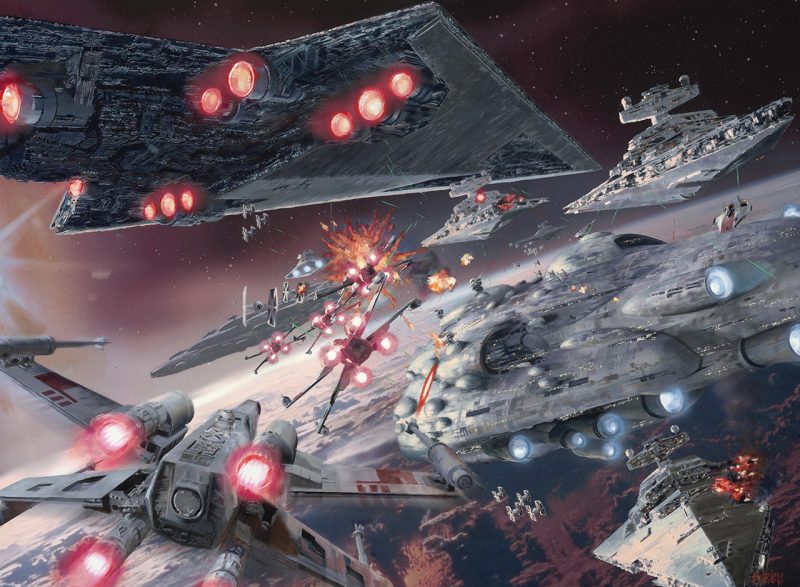 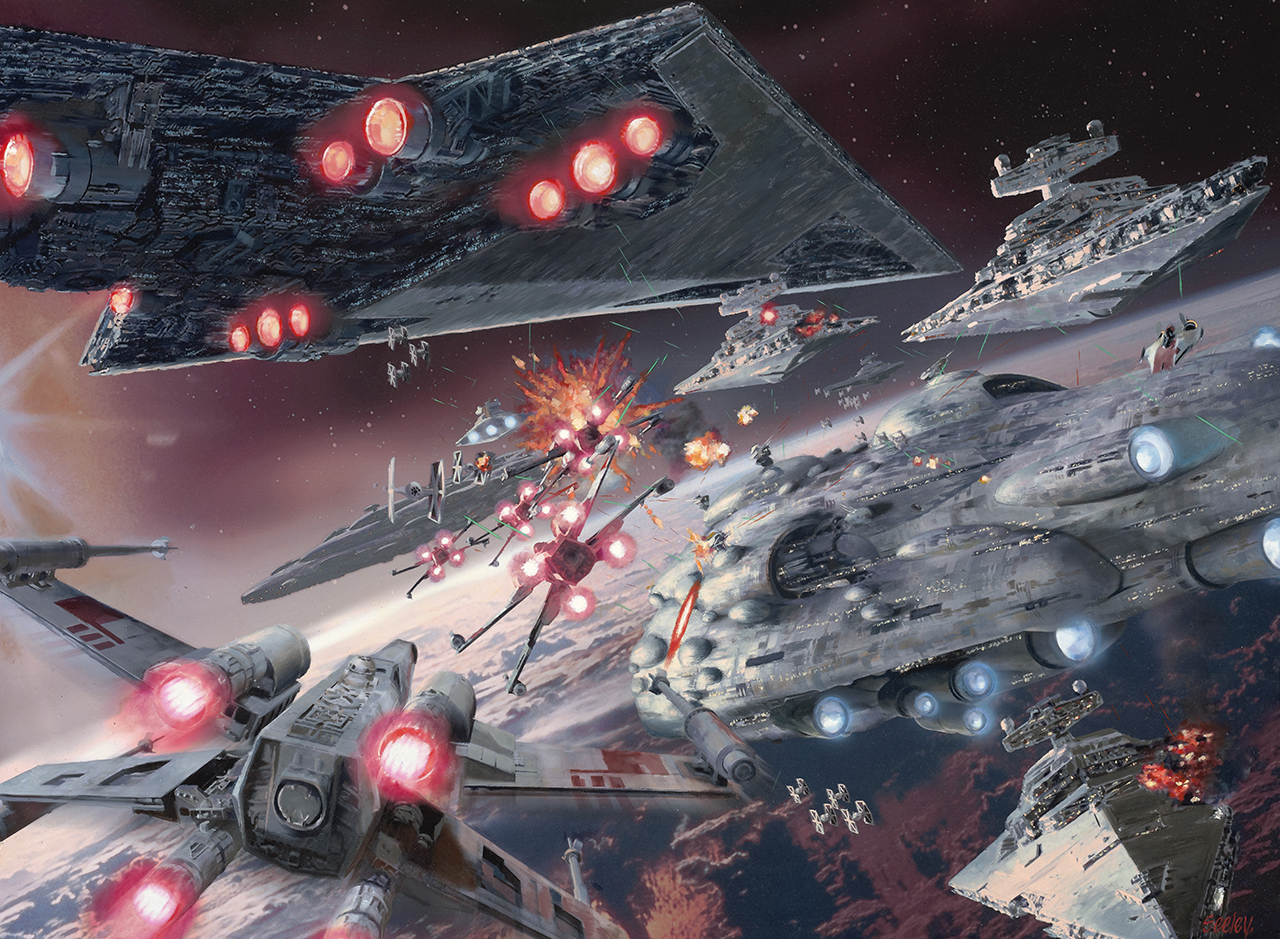 With four waves out and a fifth coming soon, Star Wars Armada is a game to be reckoned with.

Star Wars Armada is an amazing game. It has something for just about all types of wargamers and any fan of Star Wars or big space battles. Obviously I love the game or I wouldn’t be writing about it all the time. I’m also not the only person who loves it, it has a devoted and growing fan base. If however you are not part of the bases yet, maybe you’ve never got the chance to play it, or you tried it early on but never got into it, there has never been a better time to get into then now. While it got off to a slower start, Armada now has four fully released waves and a fifth plus a campaign coming out before the end of the year. It, much like X-wing before it, has grown into an amazing game worthy of your time. If you will kindly allow me, I’d like to take a few minutes and tell you just a little about why you should really give it a chance. 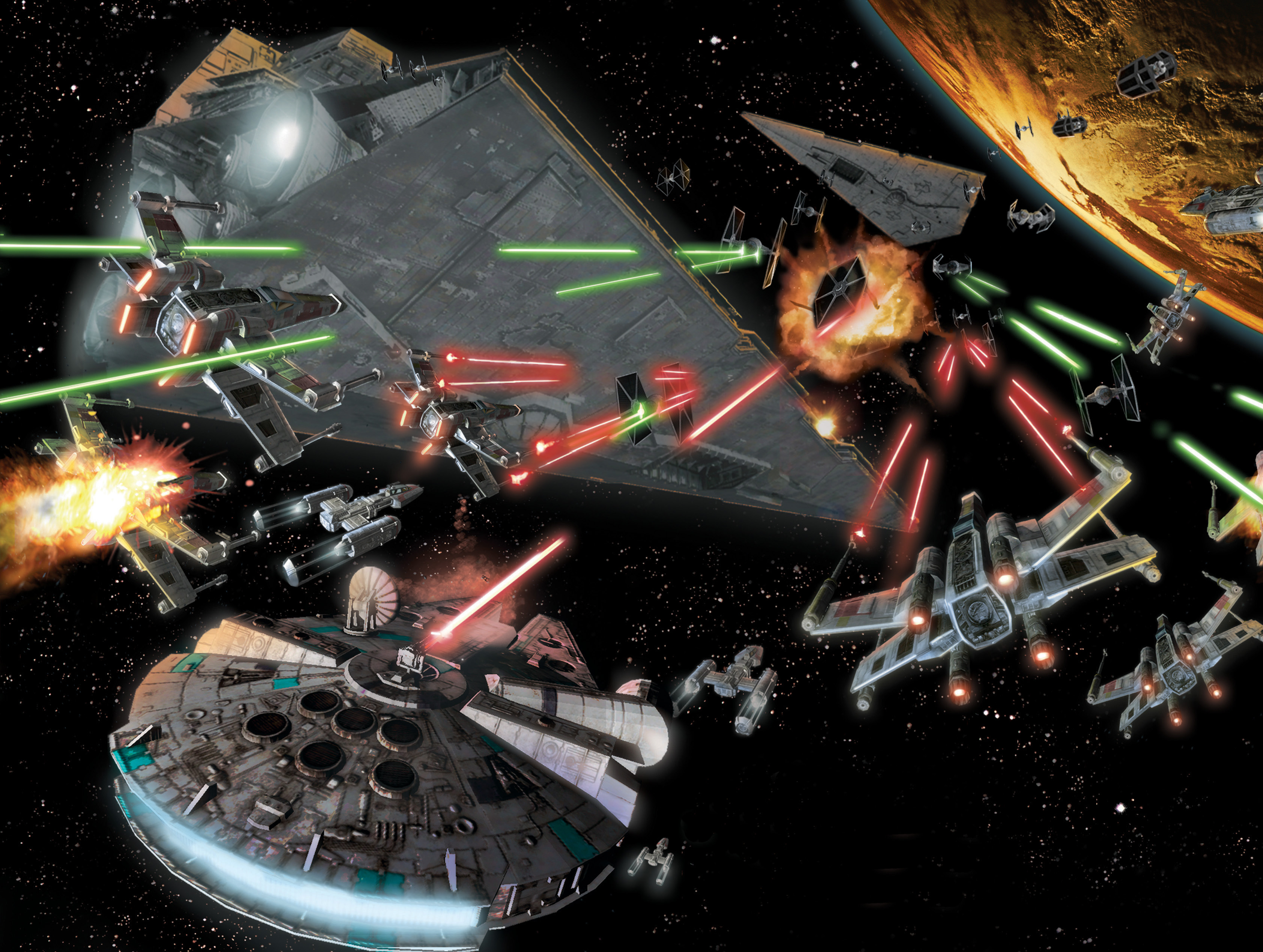 And who doesn’t love space battles?

Maybe the coolest thing about Armada is the miniatures. These amazing pre-painted ships leap off the screen and on to your table bringing with them all the imagery of the grandest space battles. I don’t think anyone who’s grown up as a Star Wars fan can help but smile the first time they play around with the truly massive Imperial Star Destroyer mini. The minis to me really help sell the size and just coolness of a Star Wars space battle, and are super evocative. In addition they, and the unpainted fighter models leave plenty of room for painting, re-painting, lighting and other hobby endeavors, that are sure to give you display worthy models. From the deadly and iconic dagger shape of the ISD to the gracefully swept back wings of the MC80 Liberty the models alone are a great reason to check this game out.

Just look at the size of that thing!

An Ever Growing Game

Armada started out small. At it’s initial release there where only five capital ships, three Rebel and two Imperial, and neither of the Imperial ships had shown up in a movie. Moreover it took nearly a year for it’s second wave to come out, with about another half a year before the one after that. This slow schedule, plus the few starting ships I’m sure turned a lot of people off at first. With many of the most iconic ships missing and so few ships the options for play seemed limited. Now however all that’s changed. Now we’ve got not five but thirteen types of capital ships and sixteen types of fighters, with two more capital ships and another eight fighter options coming out before the end of the year. The game has grown with both bigger and smaller ships, the iconic ships of movies and tv shows have arrived and the options for play are endless.

The newest hot release to grow the game

While Armada tends to be just slightly more complicated than X-Wing, it’s rule set is a tightly written and well worded system. Now while some players can find faults, as people will with anything, the game players super well. A lot of earlier roughness, for instance the weakness of squadrons and the dominance of Demolisher is being addressed and fixed in newer releases. With these changes the game truly feels like it’s plays like its meant to. 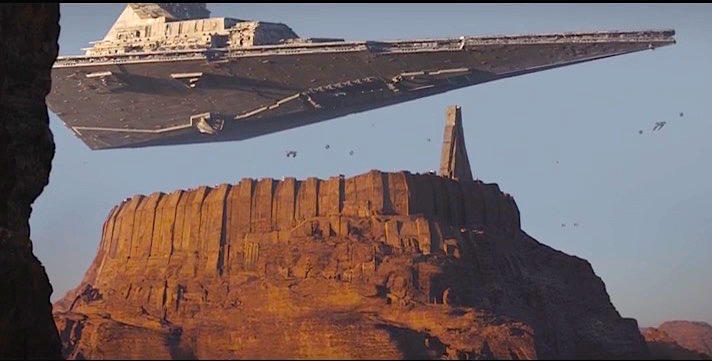 Lots of Room to Fly Casual

Not everyone wants to play the most tightly regemented game ever made. Lucky Armada, while working within a tight system remains a fairly laid back game. It’s higher emphasis on skill and massed battles makes it less combo heavy then games like X-Wing and as a result it tends to have a more casual feel to it. It’s very easy to take Armada either as a tight competitive game or a nice laid back relaxing game where your fleets batter each other into star dust. 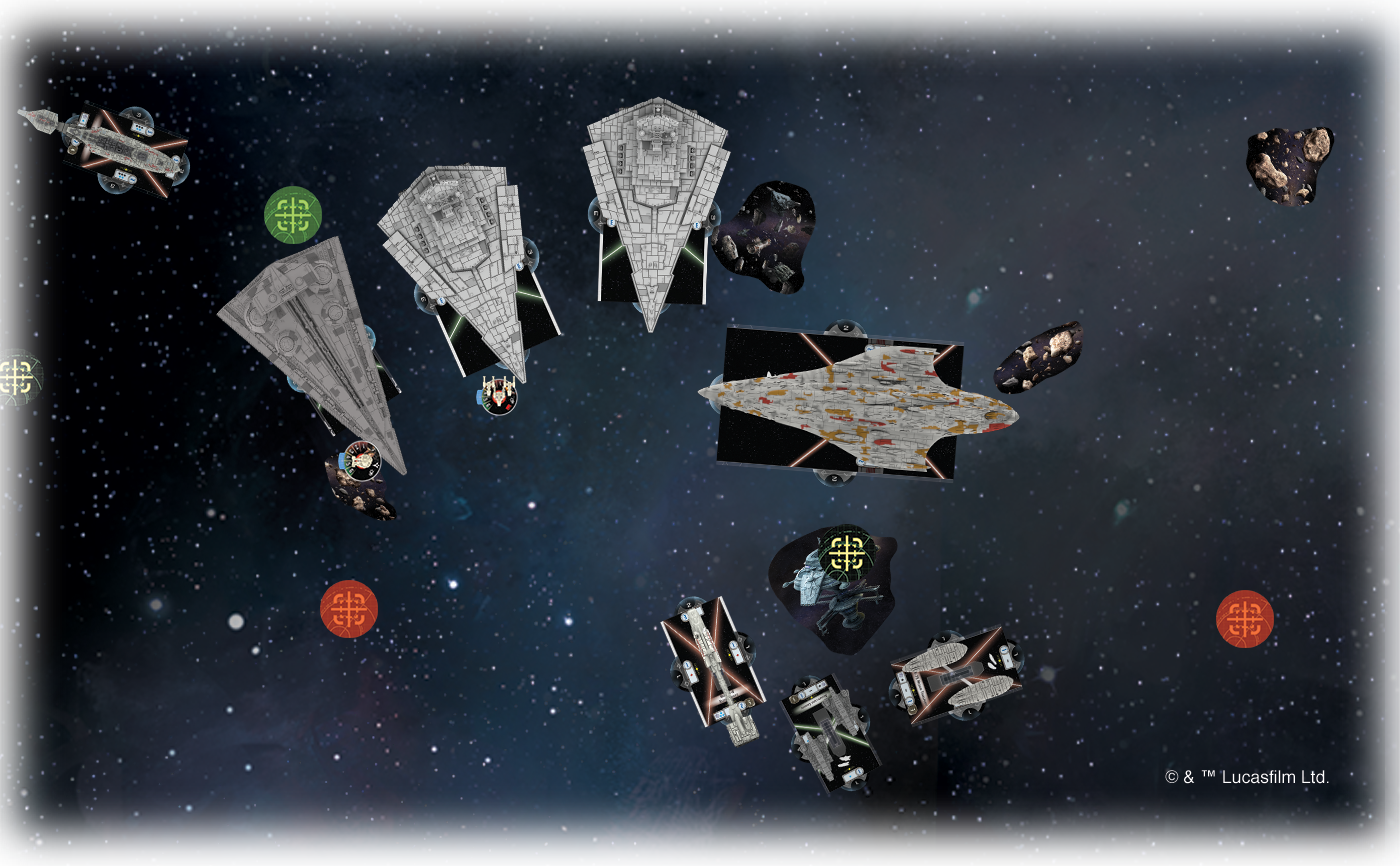 I said, fly casual, not right into their guns!

One of the reasons Armada remains more laidback is the use of the cool and often evocative missions. A feature that is lacking in standard X-wing games, but present it most narrative minded games, the missions help add a cool element to the games. Later this year the Corellian Conflict Expansion will add what sounds like an amazing campaign for great casual play. If you’ve ever wanted to push your fleets across the stars conquering planet after planet this will be for you. The expansion is also going to give us a host of new missions. Some will be fun and wacky for casual play, but some will be a bit more balanced and legal in competitive play. Both will keep the game fresh and fun. 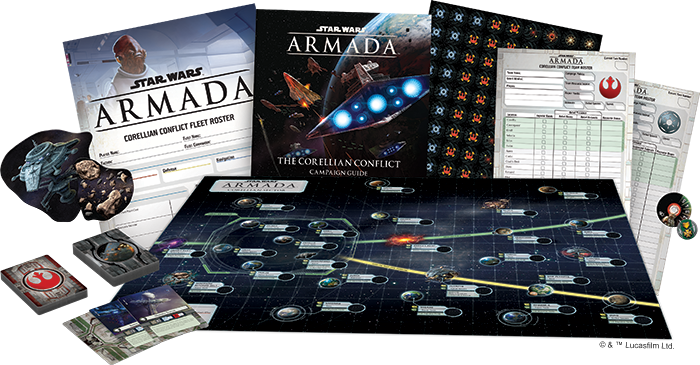 All joking aside, I really cannot wait to get my hands on this

So Give It a Try

I could go on and on about why this game is great, but the best thing you cane do is just give it a try. From it’s amazing models to it’s fun and tight rules Star Wars Armada delivers on every level. If your a fan of Star Wars, or space battles, or X-Wing, or miniature gaming in general you owe it to yourself to check the game out. The entry point is low and the amazing box set can always be shared with a friend. Pick Rebels or Imperial or both and build your fleet from there. This game is only going to get better and when it comes to Armada the stars are the limit.

That’s all for today folks! I really do hope you’ll give this amazing game a try. If you have please feel free to share your thoughts on it and why others should play down in the comments!