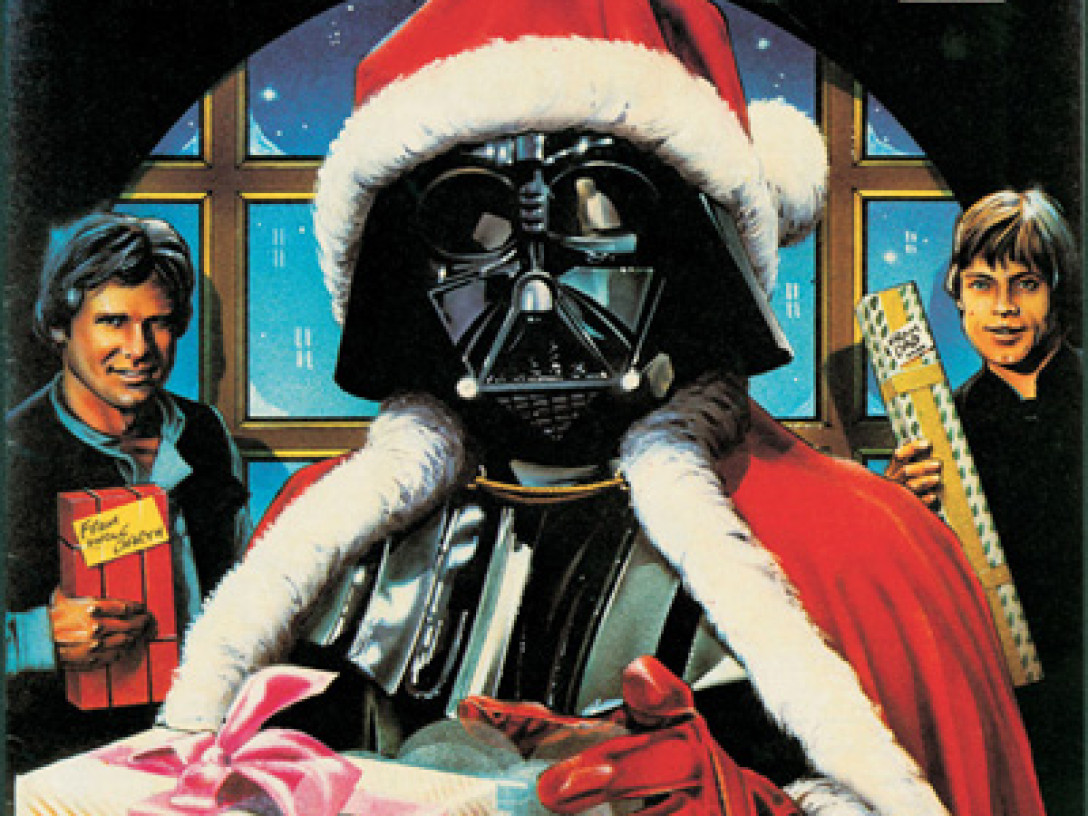 X-Wing pilots, You know who could really use some Christmas cheer? Our favorite Star Wars pilots, ships, and personalities. Let’s go shopping!

Season’s greetings! We know that Christmas, for at least half an hour, did exist in the Star Wars universe. Sure, it didn’t make sense even at the moment (“long, long ago in a galaxy far, far away” and all that), but for a shining, infamous moment it was there. That’s all the excuse we need to think up presents for our favorite Star Wars people, ships, and so on. We’ll try to keep it mostly related to the X-Wing miniatures game, but if we don’t… meh.

For the Jumpmaster: an ice pack

For Kylo Ren: a picture frame

Not to put pictures in. Heavens no! For the opposite reason of that. Kylo’s main line from the trailer is, “Let the past die. Kill it, if you have to.” And we know he’s prone to destructive (but therapeutic) rages. So if you give him something that exists to memorialize the past, it’s a roundabout way to make him feel better while thinking it was his idea all along (which plays to his Emo Ren-ness). Perfect.

For Anakin Skywalker: a rubber duckie

…to keep him company in the baths he takes to get rid of all the sand.

…because if you’re taking Autothrusters, you’re not taking Integrated Astromech, and the droids are all about not getting ejected to eat crits.

For all X-Wing players: card packs

For Empire players: a bomber character

Despite having four ships with bomb slots– a very respectable total– and a ship called “Bomber”, the Empire has the fewest bomb-oriented lists. Why? The thing that makes Rebel and Scum bomb lists tick is that elusive character that can make the damage stick. The Empire doesn’t have a Queen Sabine or a Cad Bane. Parity suggests it needs one. 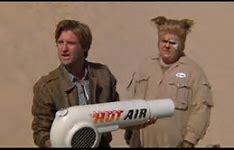 Or is that too meta? You know what, I’m having second thoughts.

Now that’s the ‘do that needs it.

He needs the help, and he’s PS8. This should be easy. (And don’t “Miranda Doni” me– she doesn’t need the help.)

For torpedo ships: a “Keep your target lock” torpedo

The trouble with torpedoes these days is, and always has been, that you spend your target lock to shoot them. This means the shot is inherently inaccurate. Only Jumpmasters have been able to overcome this weakness, and they did it by combining multiple upgrades from a variety of slots to get there. Other ships– particularly ones like the B-Wing or Y-Wing with their cruddy maneuver dials– can’t replicate this.

We already know the solution. The most popular missiles– by far!– are Harpoon, Cruise, and Homing Missiles. What do they have in common? You keep your lock when you shoot them, giving the shot inherent accuracy. Develop a torpedo with that characteristic and you’ll see more of them hit tables, acting as a soft buff for torpedo-carrying ships.

If there’s one thing we know about the Empire, it’s that it doesn’t splurge on creature comforts. If there’s one thing we know about Decimators (and their 12 hull points and zero agility), it’s that they take hull damage like woah. Put those facts together, and it’s a wonder those three crew members can use their abilities when they’re getting slammed off all those hard surfaces. Give your Gunner a break. A little padding can go a long way.

For the HWK-290: a new canonical source

The HWK was the first non-movie ship added to the game, yet we’re moving further and further away from its historical support. The TIE Defender got the “oh, you’re canon again” treatment recently. How about some love for the HWK? (And if they took the opportunity to buff it a little, well…)

For Soontir Fel: the “Minesweeper” game 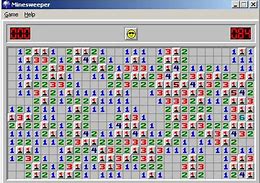 Give the guy a small measure of revenge on the bombs that have chased him off of tabletops.

For Fel, Fenn Rau, and other top aces: a Pilot Skill hard cap

Some people have proposed capping Pilot Skill at 9. I’m not sure I agree with that idea… but these guys sure would!

For gamers who also play Armada (or who generally have good taste): A Grand Admiral Thrawn crew card

Sure, he’s much more at home at the fleet level than the flight element level, but if there’s an Emperor card in this game surely we can work Thrawn in. I’m sure some clever soul at FFG can find an excuse to make this happen.

How about a triple Kimogila list called “Gila Monsters”? Ha, I made myself groan at that one! It’s perfect! I MUST HAVE MORE. 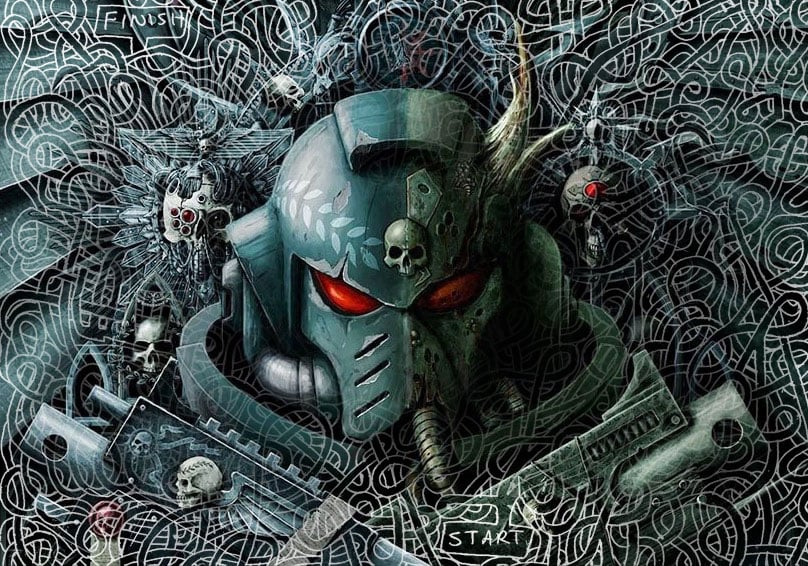