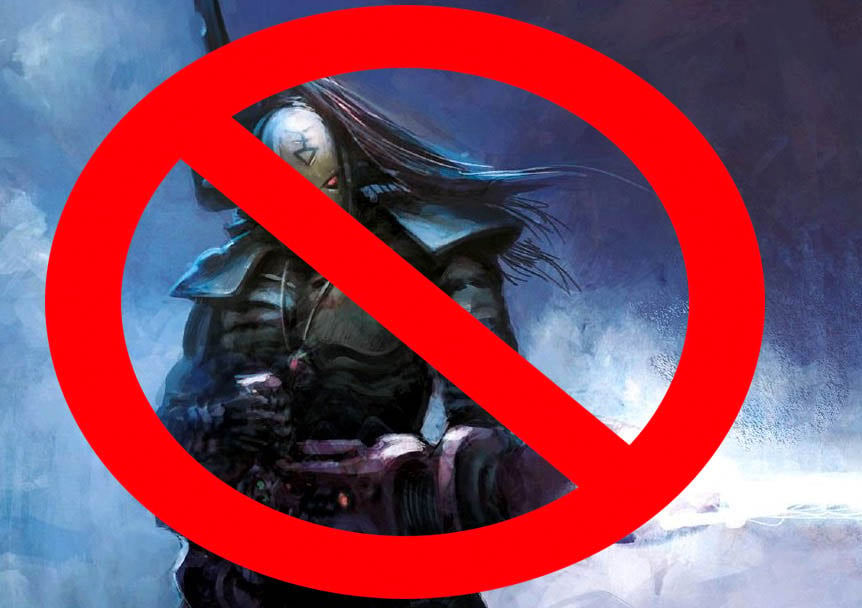 Play what you want because in 8th Edition GW has your back.

If you’re going to tournaments and looking to compete and possibly take home the glory then you probably want to keep-up with the meta – but for the other 80-90% of the field, the meta really doesn’t matter.

If you’re an average 40k player then you probably don’t buy, build, and paint a new army every month. You probably don’t get to play as much as you’d like. You probably have other hobbies, friends, family, and obligations (like a job) that take up your valuable 40k time. The simple fact is that life gets in the way, bills need to get paid, and you can’t dedicate the resources you’d like to 40k. So why do you bother worrying about the next big meta army? Are you really that concerned about it showing up at your next local event? Are you worried about it showing up at your local game night? If you don’t have an answer for the “new hotness” on your once-a-week game night, do you really want to spend your evening bashing your head against that brick wall?

I got plans for your meta…

For many players, they will gladly accept that challenge! “Sure, I’ll play against your tournament list. I want to see how I’d fare against it.” Hey, I’ve been there – I think we all have. You get to the point where you just don’t care and just want to get a game in. It might not be the most enjoyable game, but it’s better than not playing…right? Debatable. At some point you start to value your limited game time more than “the challenge” and you start to say, “No thanks. That’s not the game I’m looking for tonight.” The truth is that for many players they’ve hit that point – and if you haven’t been there, you will. The Meta only matters to folks who want to be a part of the tournament scene.

Let’s talk about the life cycle of an army really fast. First you have to buy it. Then you have to build it. Then you have to paint it. Then you, finally, get to play it. How long does that process take? A week? A month? A quarter? A whole year? For the average 40k gamer, I’d probably peg that around the 3 month mark. Now, let’s just say you’re behind the curve – you’ve just learned about a new “Meta Breaker” army and you’re committed to brining it to the next big tournament! Perfect – but I hope you’re checking your calendar:

Games Workshop, for the first time in a long time, has been very open about the FAQ process and has shown everyone their timelines. They have been actively “correcting” (some would say nerfing) trouble-causing armies. Stormravens? Fixed. Ogryn Hyper-loop? Fixed. Assassin/Smite Spam? Beta Rules out now. Dark Reapers? Guess who’s next…

If your fancy new “Meta” army relies on some gimmick or loophole, odds are by the time you’re army is ready to go, it might be on the chopping block. Are you willing to put your money on the line in a race against the clock? Hey maybe you’ll get lucky and your army will fly under the radar! Until it doesn’t…

Warhammer 40,000 is a hobby and at the end of the day if you’re not having fun with it, why bother? If you enjoy constantly chasing the Meta and turning over your army time and time again, more power to you. For the rest of us, my advice is to play what you want. Build the army you enjoy playing and let the top tournament ringers chase the Meta.

Are you on the bandwagon for the meta? Are you enjoying the ride? How do you feel about chasing the meta vs playing what you want to play?

Author: Adam Harrison
Writer, Editor, Texas Native, and Austinite for 15+ years, Adam covers all things Tabletop Gaming. Which includes Warhammer 40,000, Age of Sigmar, D&D, Board Games and everything else that involves dice, boards, cards and a table. A hobbyist, player, and collector of miniatures and games, Adam's current obsession are his Death Armies for Age of Sigmar, his Blood Angels and Tyranids for 40k, and his ever growing Arkham Horror: The Card Game Collection.
Advertisement
BoLS Editorials Games Workshop Miniatures Tabletop News Warhammer 40k
Advertisement 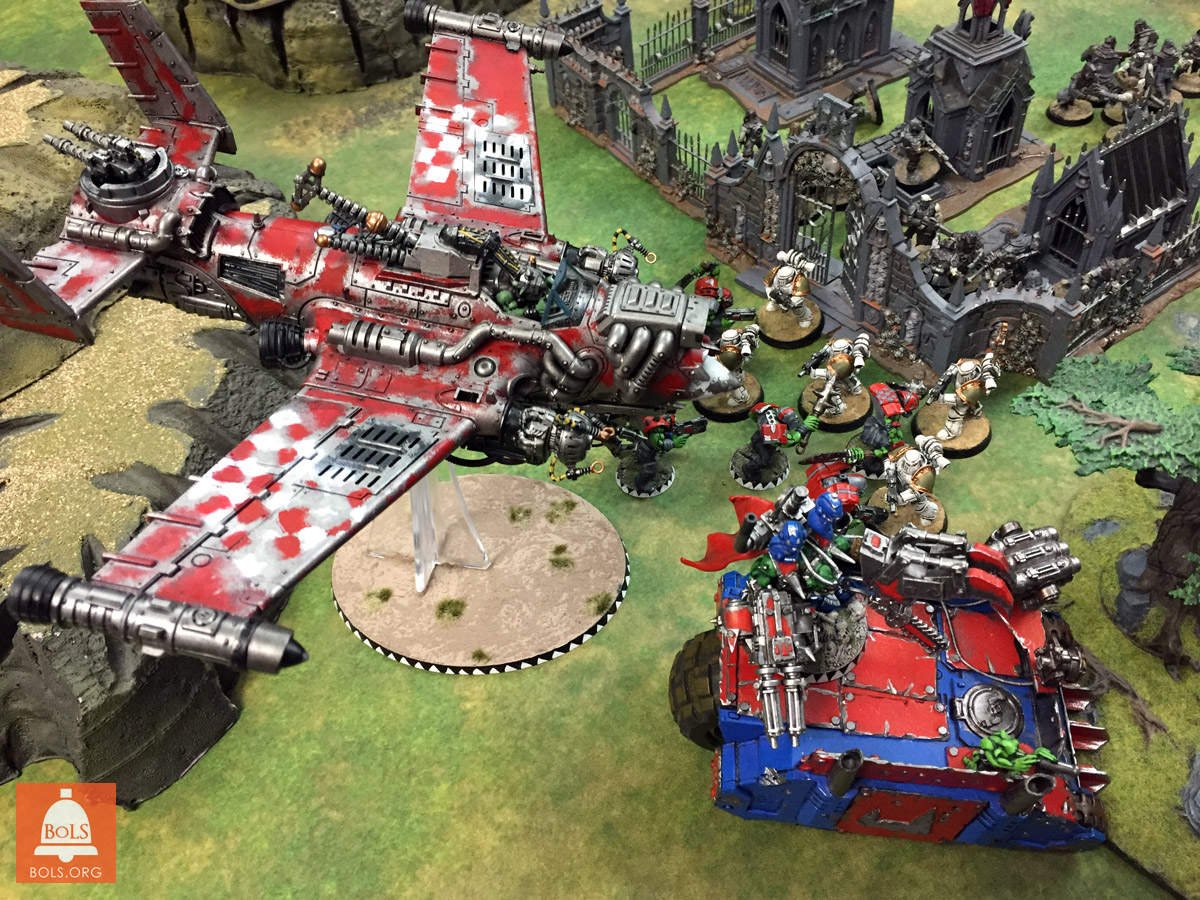