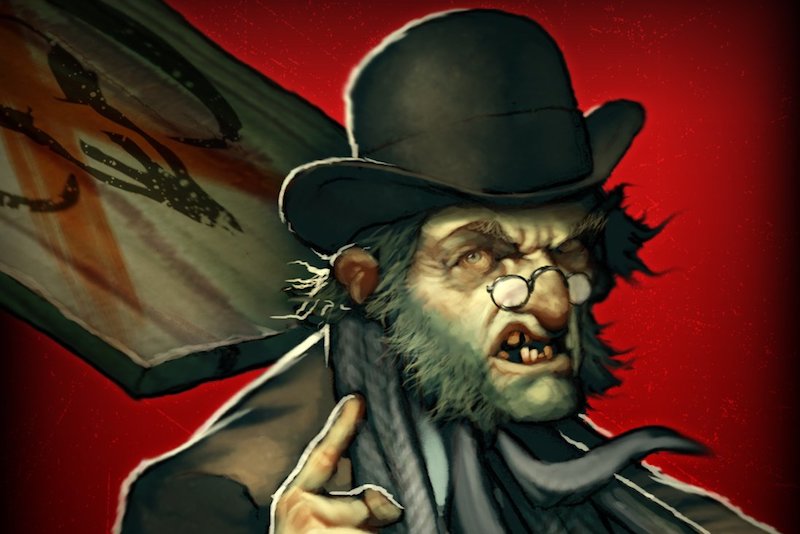 The other side of the Backdraft Encounter box has some traps up its sleeves.

These M&SU agents focus on the Union’s destructive objectives. Meet Joshua Fitzsimmons and his Saboteurs…

Fitzsimmons’ most interesting ability is his Spring Traps, which transforms friendly Scheme Markers within 6″ of him into explosives that damage all enemy models around it. When combined with his Arson action – which lets him burn a Scheme Marker and an enemy model standing near it to the ground – this makes Fitzsimmons very good at offensive board control. Better yet, his “I Didn’t Start the Fire” action lets him end the Burning Condition on an enemy model to place a Scheme Marker in base contact with that model, allowing him to go both ways. 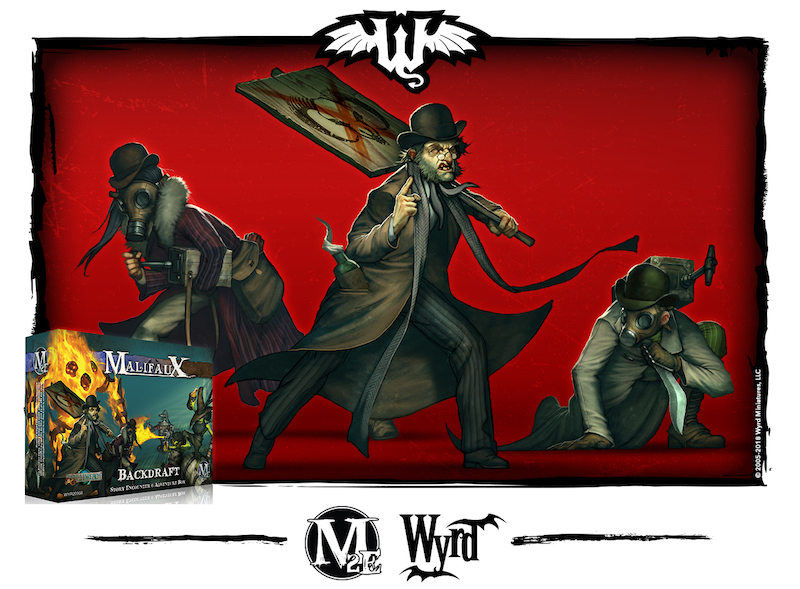 His disguised Saboteurs follow this theme with their Detonate Hidden Charges action. This lets them damage and give Burning to enemy models within 2″ of a Scheme Marker, all without discarding that Scheme Marker. They aren’t quite as fire-focused as Fitzsimmons, however, and also carry Poisoned Knives to shake things up a bit. Both of these actions play right into the hands of their Set Up for Success ability, which allows a Saboteur to draw a card after it resolves an action that dealt damage to an enemy model within 2″ of a Scheme Marker.