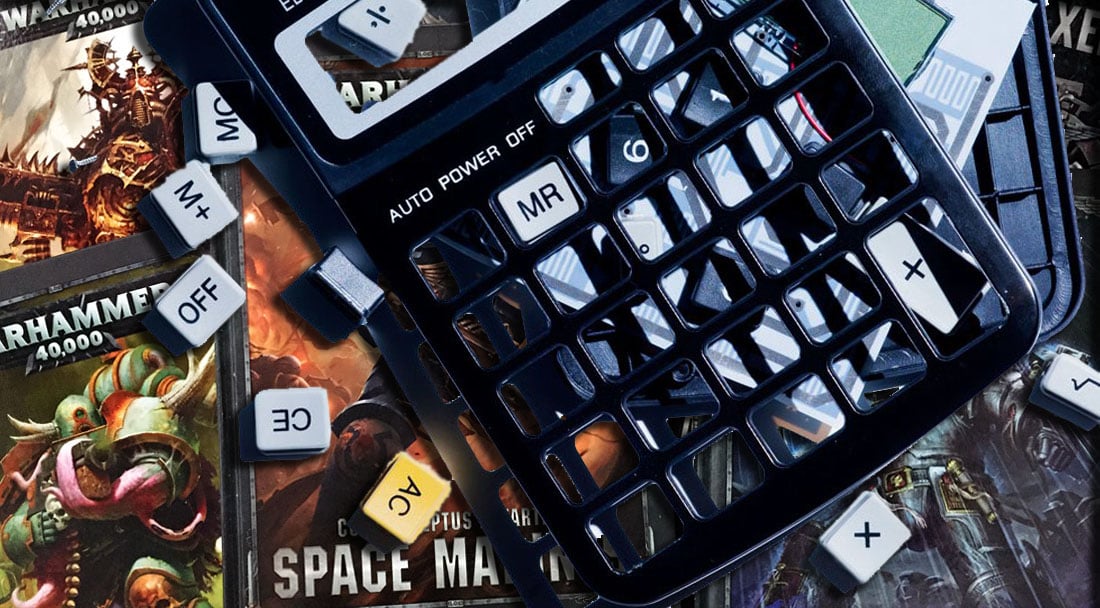 I’ve recently had to make a bunch of Matched Play armylists recently – and it’s made me want to play Age of Sigmar.

Right off the bat, this post has nothing to do with the related, but distinct issue of number of publications needed to make an army. Abe has already covered that ably (see what I did there).

What I am talking about is the sheer complexity of just tracking down the numbers and rules needed to build an army list.  I recently found myself with an unexpected game to plan out and not a lot of time.  We have a LOT of giant armies here at the BoLS studio (17 40K, and 6 Age of Sigmar at last count).  So finding models isn’t the hard part. I was short on time so went with a relatively simple list using only Adeptus Custodes and an Assassin. 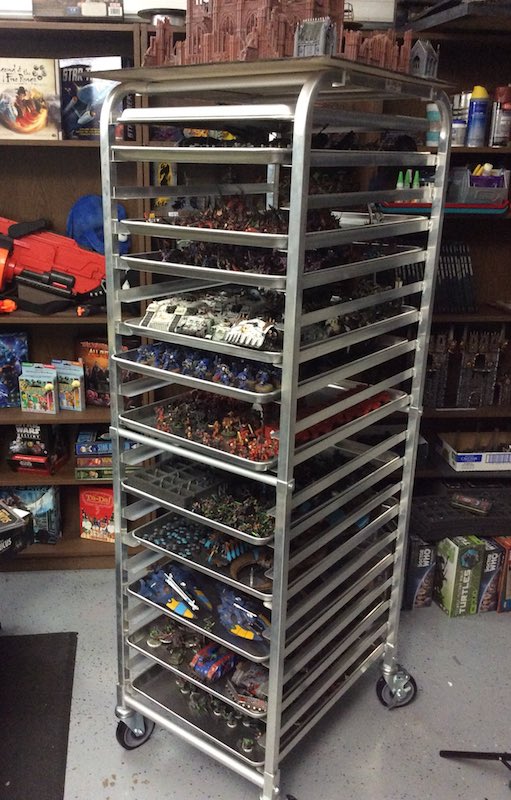 Let’s go over the steps:

Step 1: Grab the core rulebook to get the detachment charts

Now to make each unit I have to:

Verify the Detachments are valid.

It took 45 minutes to do this – for a very simple army with 1 codex.  This is irritating as all hell. To create a Matched Play army in Age of Sigmar takes roughly a quarter the time, and to be honest is pulling my towards that game more and more. I hate to say it, but I really think AoS has a better construction system than 40K at this point.

Ways to Make it Better

Here are some easy ways to fix this for the annual book:

This gets rid of the constant flipping back and forth instantly, maybe the most irritating and time consuming part of the armylist construction process. 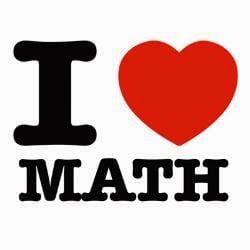 I canvassed roughly ten players and all except one said the same thing: “No one builds armies by hand, download +++INSERT 3rd PARTY SOFTWARE+++ and use that.”

This is a crock.  40K is the largest most successful tabletop miniatures wargame in the world. The concept that to make a legal armylist in a reasonable amount of time – I should have to download something by a 3rd party is ridiculous. Numerous games from X-Wing, to Warmachine, to Infinity have official army construction software. Not only only do these apps standardize army construction, and limit errors – they give the manufacturers access to incredible data on what is being played they can use for a variety of purposes, from play-testing, to sales optimization. 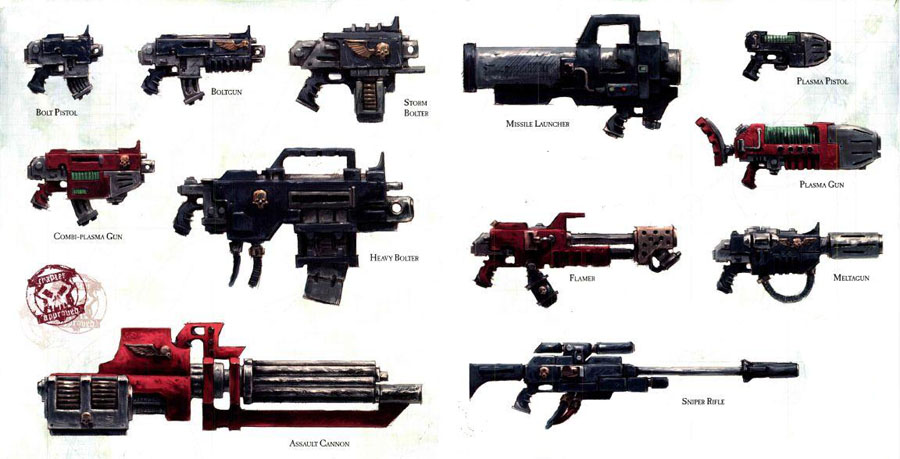 Wargear Costs Need to be Simplified

The horse has already left the gate, but some type of halfway house between the current 40K “how much does each melta cost” and Age of Sigmar’s “all wargear is included” could be found. Something like standardized sets of wargear upgrades for entire squads with fixed costs. Like I said, it’s probably too late for 8th, but there are always future editions for lessons learned.

I just want to have fun again making lists, not feel like I’m doing my taxes.

~ Do you think the era of building lists by hand is gone, and how do you feel about building 40K lists right now?