When FFG announced second edition, they said they would adjust point costs on a regular basis as needed.  Our first change is here, so what does it mean for the competitive scene?

The day of the points changes, I was the person in my chat groups trying to preach caution, to temper the hype that people had that FFG would swing the bat around wildly.  In no way did I imagine that there would be so many drastic changes, but honestly?  I’m glad they did!  In hindsight it makes sense to take a more radical approach at the outset, given that we have semi-annual point adjustments on the schedule.  So without further ado, let’s sink our teeth in and see what all this means for the upcoming tournament season!

What Were the Big Changes?

I’ll keep this brief because, let’s be real – you’ve probably pored over the lists and spreadsheet comparisons in obsessive detail like I have, but the standout change was the introduction of a new variable point cost format, one based on Initiative value.  Squad Leader, Primed Thrusters, and Supernatural Reflexes all got hit, with the latter going up to a whopping 32 points for an initiative 6 pilot.  Large-base ships went down in cost almost across the board, and some upgrades got a much-needed bump, removing them from the category of auto-pick. 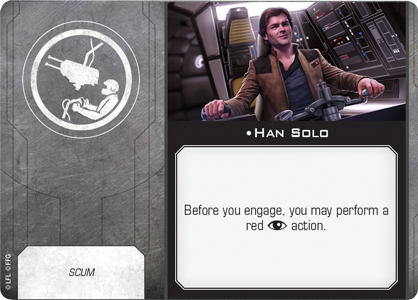 But I have to again be a voice of caution to anyone singing about the death of Supernatural Reflexes in particular – You will almost certainly see people still taking it.  Yes, you could get an entire ship for 32 points, I know.  But if you ask me whether I’d rather take an extra TIE Striker or let Darth Vader do a pre-move barrel roll?  I’ll take the barrel roll, thanks.  And Kylo Ren gets to shave 12 points off that, taking SNR for 24 instead.  Combined with Kylo’s cost reduction as a Silencer pilot (down 6 points), the net point increase for Supernatural Kylo is just 6 points, an easy pill for First Order players to swallow.

Vader, too, can’t be looked at in isolation.  His cost went down by 5 points, so starting from Supernatural’s previous cost of 12, Supernatural Vader only went up 19 points.  It’s far more dramatic than Kylo’s increase, owing to Vader’s initiative 6, and so I expect you’ll see less of our favorite Dark Lord of the Sith taking this upgrade, but don’t be surprised to run up against it, especially in Hyperspace format.

And of course I’d be remiss not to mention that my favorite Resistance ship, the MG-100 Star Fortress, got a price discount across the board, from 3 to 5 points cheaper, making me excited to keep flying those beautiful flying tanks, especially with access to an even cheaper double-tap with Veteran Turret Gunner. 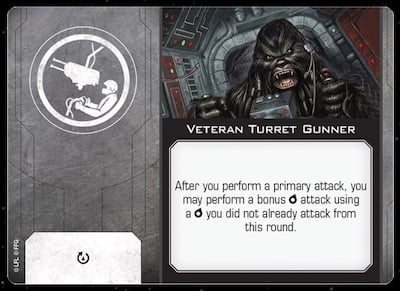 We’ll get to you later…

If you ask me, Rebels are the ones that have come out looking the shiniest, especially in Hyperspace.  E-Wings, B-Wings, and Y-Wings all have that new-ship smell now, and with B-Wings coming in the recently-announced Wave 4, you can bet that those will hit the table fast.  In particular, a whole new list archetype for Rebels has emerged, thanks to Leia Organa’s drop from 8 to 2 points.  U-Wings with Leia crew are quickly becoming a staple of Rebel lists in Extended and Hyperspace, assuming the Rebel player isn’t going with the internet’s new infatuation with Y-Wing swarms. 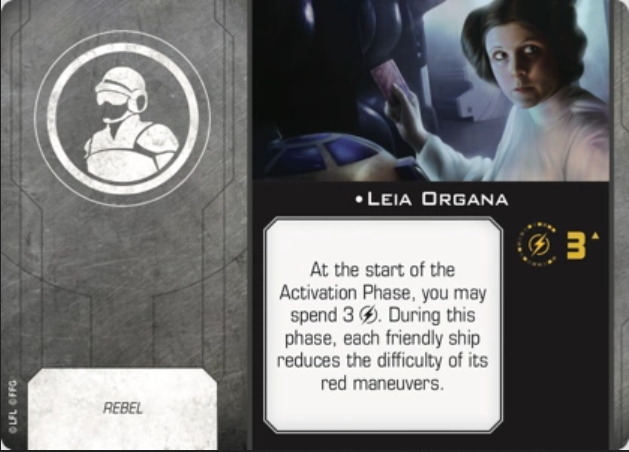 Her ability was always great, just a little too expensive.

Scum have some fancy new options, too, despite seeing a nerf in some of their previously most powerful cards.  The Slave I title for Firesprays is now a very tempting option at only 2 points, and I can personally attest to how frustrating it can be, especially with the 1-turns.  And it has not escaped many of us that the reduction in price on IG-88 means that, for the first time in X-Wing, you can now bring 3 Aggressors to the table in a standard game.  Granted, you are locked into using only B, C, and D, but with Jamming Beam notably down to 0 points, that isn’t a half-bad squadron at all.

Well, I’ve danced around the subject a little bit, but the big boogeyman now goes by the name of Veteran Turret Gunner.  Scum and Rebels both have some powerhouse lists that take advantage of double-taps from VTG dropping to 6 points, though none of the Scum lists are legal for Hyperspace format.  In particular, expect to see squadrons of 5 Y-Wings with Ion Cannon Turret and VTG start to crop up.  Leia will also make plenty of appearances, carried in a U-Wing and accompanying any combination of Rebel ships.

The First Order’s infamous “Tripsilon” list was unaffected by the points changes, so you should expect that to stick around for a little bit.  I won’t lie, it’s a fearsome combination, using Lt Dormitz and Hyperspace Tracking Data to deploy at initiative 6 and token up for round-1 shots.  But that said, I don’t believe it’ll be the end of the meta as we know it.  It’s a list that can be beat with some planning and tricky flying, and I have a feeling the nimble swarms of Vulture Droids about to hit the table will cause some problems for them. 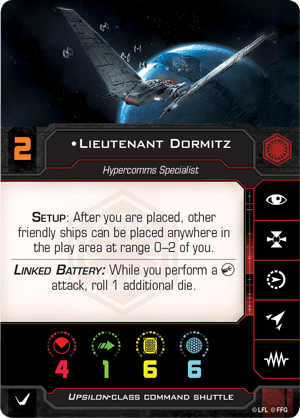 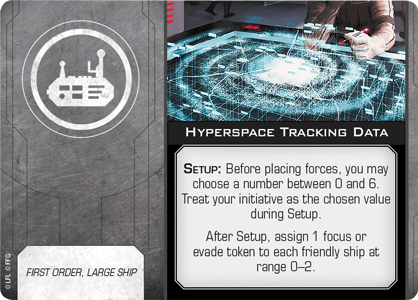 Scum will still use Boba Fett, even with his price going up, but the Slave I title is likely to be stapled to him instead of Marauder now.  Don’t get me wrong, Marauder is still a fine title, I just don’t think it has the same appeal in Hyperspace format.  In Extended however, Drea Renthal and the Scurrg Scourge makes for one of the meanest Scum lists out there, and it’s easy to see why.  For those who haven’t seen it, the Scurrg gained a Gunner upgrade slot in the January update, and people quickly started slapping VTG and Dorsal or Ion turret on there.  The addition of Drea to the mix makes it all the meaner, granting rerolls to 3 double-tapping generic Scurrgs.  With an insane 38 health total spread out over 4 ships, this list is going to be a monster in Extended, though time will tell if the meta will adjust to compensate.

Lastly, and this may just be wishful thinking on my part, I think there’ll be more MG-100s on the table for the Resistance.  Trajectory Simulator got an increase to 10 points, but that doesn’t mean much to people like me who enjoy the Star Fortress as a gun platform, and it certainly doesn’t affect Finch Dallow very much either.

~I don’t know about you, but the points changes got me super excited and diving into a listbuilding frenzy, and I already had more lists than I could ever fly!  What was your favorite change?  Any squads you’re flying that you couldn’t take before? 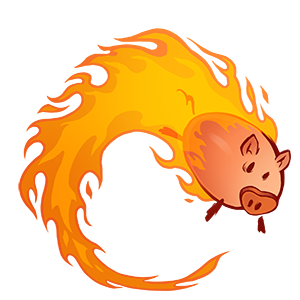