Star Wars Armada: What The Rise of Skywalker Means For The Game 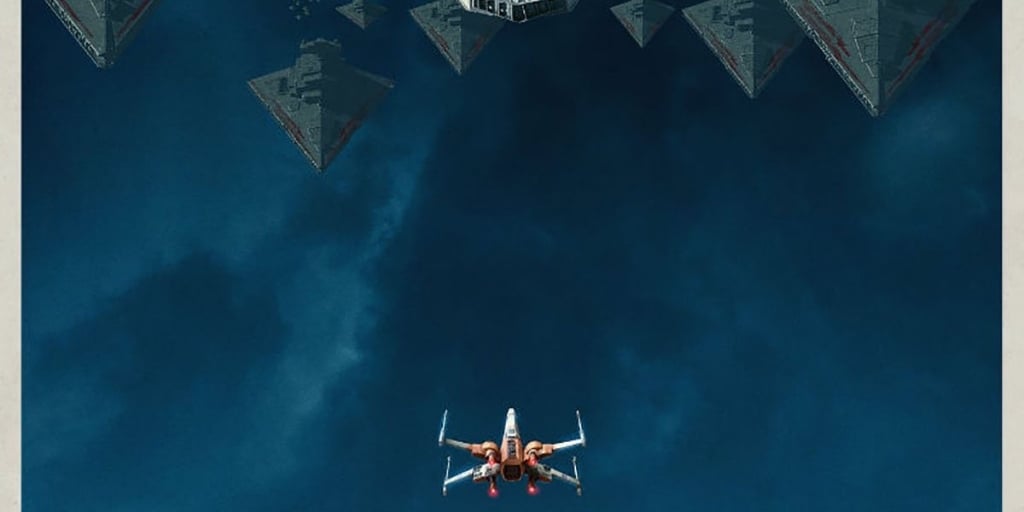 Let’s talk about what the new movie adds to Armada. *Spoilers*

So the Rise of Skywalker is a movie that has come out. It’s one that I have #feelings about. Despite my feelings on this movie, or any Star Wars movie, one of the fun things as player of the tabletop games is that at least we should get some fun shiny new ships/vehicles/troops/characters that will eventually get translated onto the tabletop. Even if a movie isn’t your cup of tea, you get some hope of fun toys to play with at a later date. So what does Rise of Skywalker add to my favorite game, Armada?

Let’s take a look at why. 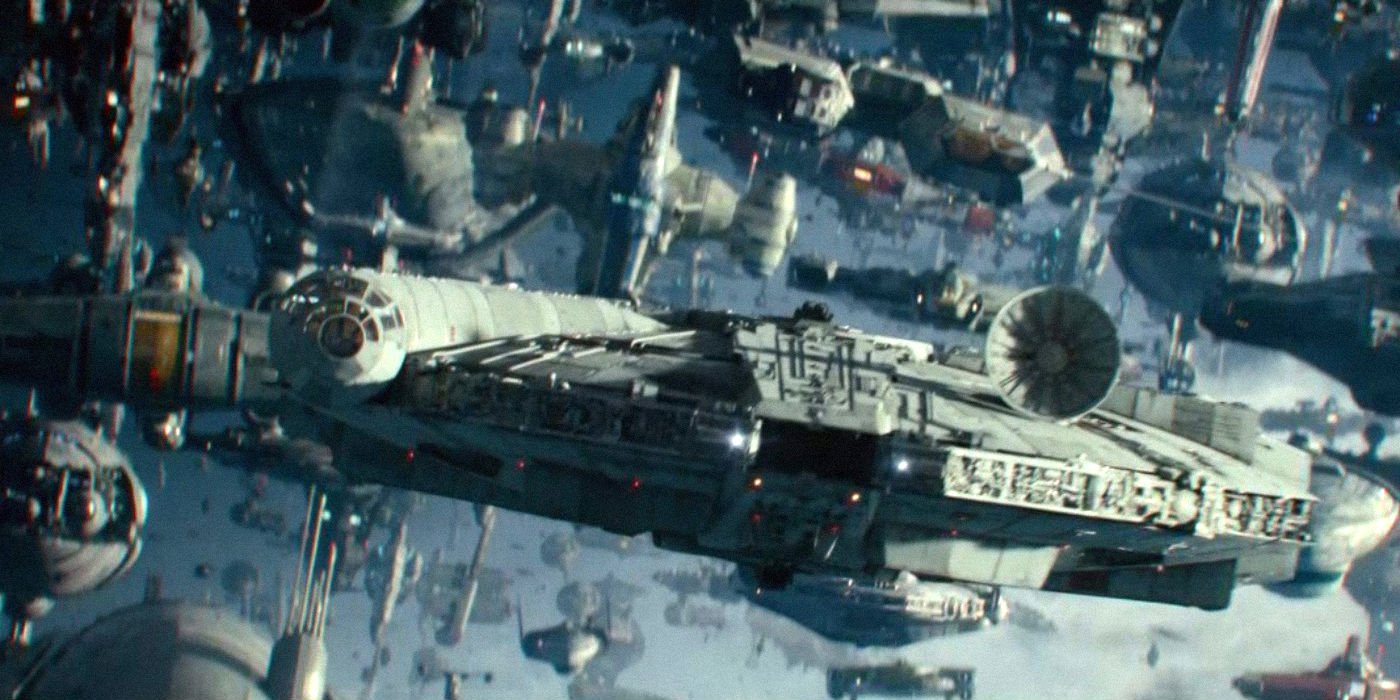 Rise of Skywalker takes place a host of planets. Characters use ships a lot. One of the major plot elements is how to deal with a particular fleet of new ships. The movie even ends with what might be the largest on screen space battle in Star Wars history, with thousands of capital ships engaged. By all rights this should make it fertile ground Armada, a game about capital ship combat, and yet like so much in the movie it was all sound and fury, signifying nothing. For all it’s Star Warring the movie introduces far less then we’ve seen in other movies. For capital ships the only obvious new ship is the Xyston-class Star Destroyer that makes up the fleet of the Final Order. The First Order itself does not get any new ships, and the Resistance and it allies seem to use only already existing ships.

There are some new smaller craft introduced in the movie. The Final Order uses a TIE fighter variety we haven’t seen before, and Kylo Ren also flies a new TIE Interceptor/Silencer hybrid. We also get a few more generic small fighter and transport ships added. Other than that, there isn’t much here. 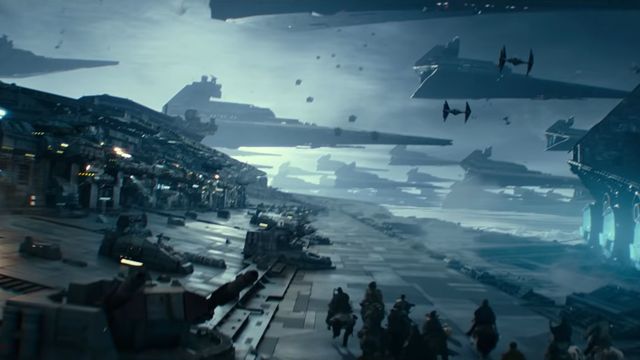 The thing is, even when the movie adds ships they aren’t really of any uses to Armada. The Xyston-class is a ship that really should never be in Armada. The issue here is that it is basically the same ship as the New Onager Class Star Destroyer. In fact the rumor circulating online is that the Onager was supposed to play the role the Xyston does in the movie, and the FFG was told about this and so decided to put it in Armada, to tie into the movie. At some point however the movie makers decided they wanted a ship that looked more familiar and like an old ISD I, so they switched the ship that appears onscreen. I don’t know if the rumor is true but it does make a lot of sense. 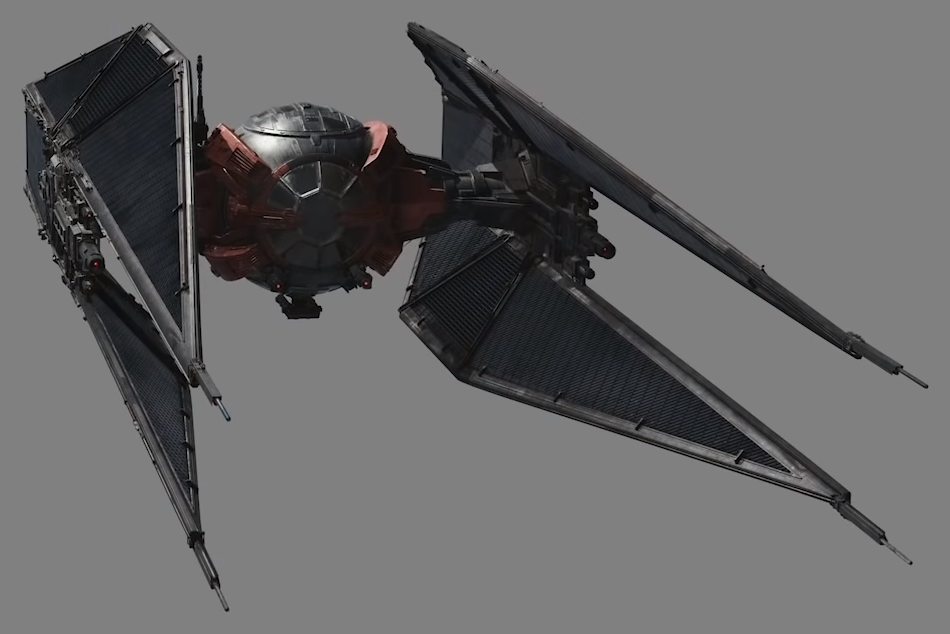 With the being the case, the Xyston is basically just the same ship as the Onagar, a Star Destroyer with a big super cannon. Adding it to the game would add nothing. Worse you’ve got the whole confusion of the Final Order and the First Order and the Empire, what faction would it even be in? So that takes out the Xyston. The Sith TIE Dagger suffers from the same conflicting faction loyalties and while it could be added to Armada, again doesn’t add much.  Kylo Rens TIE Whisper at least has a faction it fits into, but is so similar to the TIE Silencer that  it does do much. The Resistance doesn’t even seem to have ANY viable new ships for Armada, though I admit some might be hidden in the massive space battles.

Less Than Other Movies

The sad thing is the Rise of Skywalker seems to give us less new options that any of the other sequel trilogy movies. The Force Awakens introduced the idea of the First Order and the Resistance, forces that could be fleshed out later. It also gave us the First Order Star Destroyer, a couple of First Order TIE variants, a new X-Wing and a glimpse at some New Republic ships. The Last Jedi, for all it’s failings, added a lot of new ships as well. We got the First Order Dreadnought, and the Supremacy, as well as more TIE variants. You had something to build with. For the Resistance we actually got 4 classes of capital ships, a new squadron type, as well as confirmation they use A-Wings, a flotilla type, that’s not’s bad. This movie just doesn’t add anything new to the mix, and as the capper to the trilogy and saga seems to preclude every getting much additional hardware to flesh out the navies. Pretty disappointing.

Let us know what things from the Rise of Skywalker you want to see on the tabletop, down in the comments!