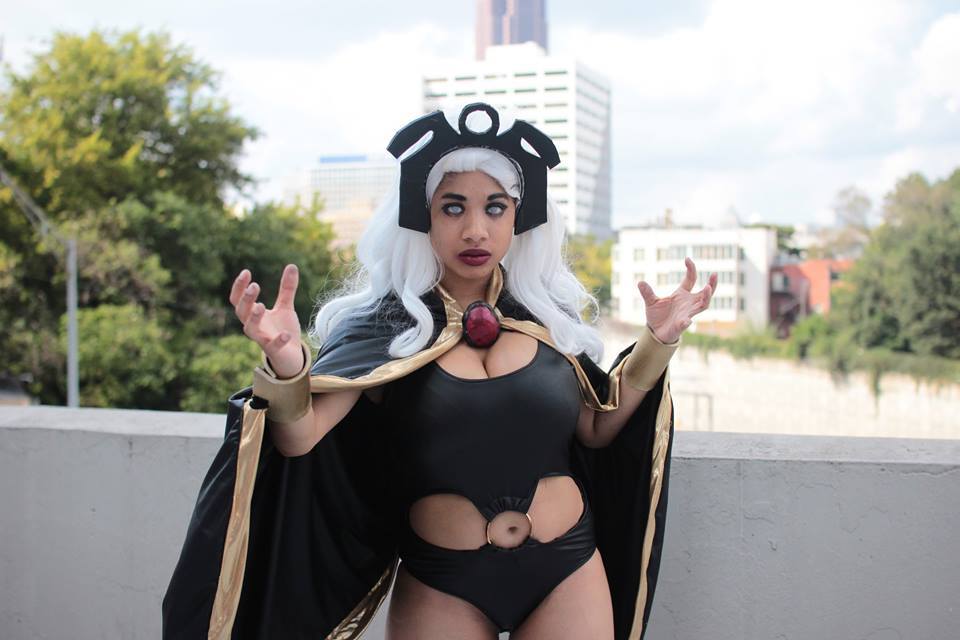 That’s right, folks! It’s Black History Month, and the Cosplay Community is celebrating in style-highlighting their favorite cosplay artists and creatives. Join us this week as we take a peek into this month’s exciting collection of Cosplay comics, movies, video games, and more!

Lets give it up for these outstanding artists! I hope you enjoy falling down this rabbit hole of cosplayers as much as I did! 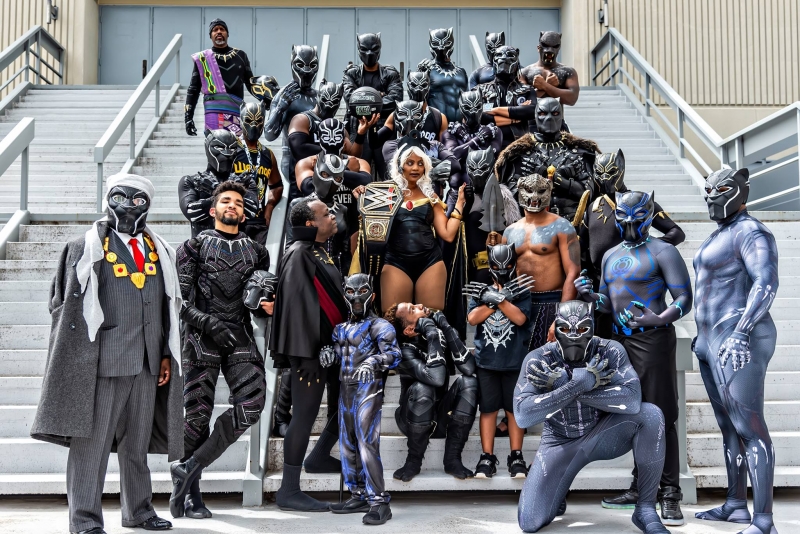 In this budding generation of creatives, the Cosplay Community has stepped into the spotlight- using this month as a wonderful chance to push themselves to new heights with their artistic endeavors. To put it into the words of a cosplayer, makeup artist, and blogger from the community, Dela-Doll: 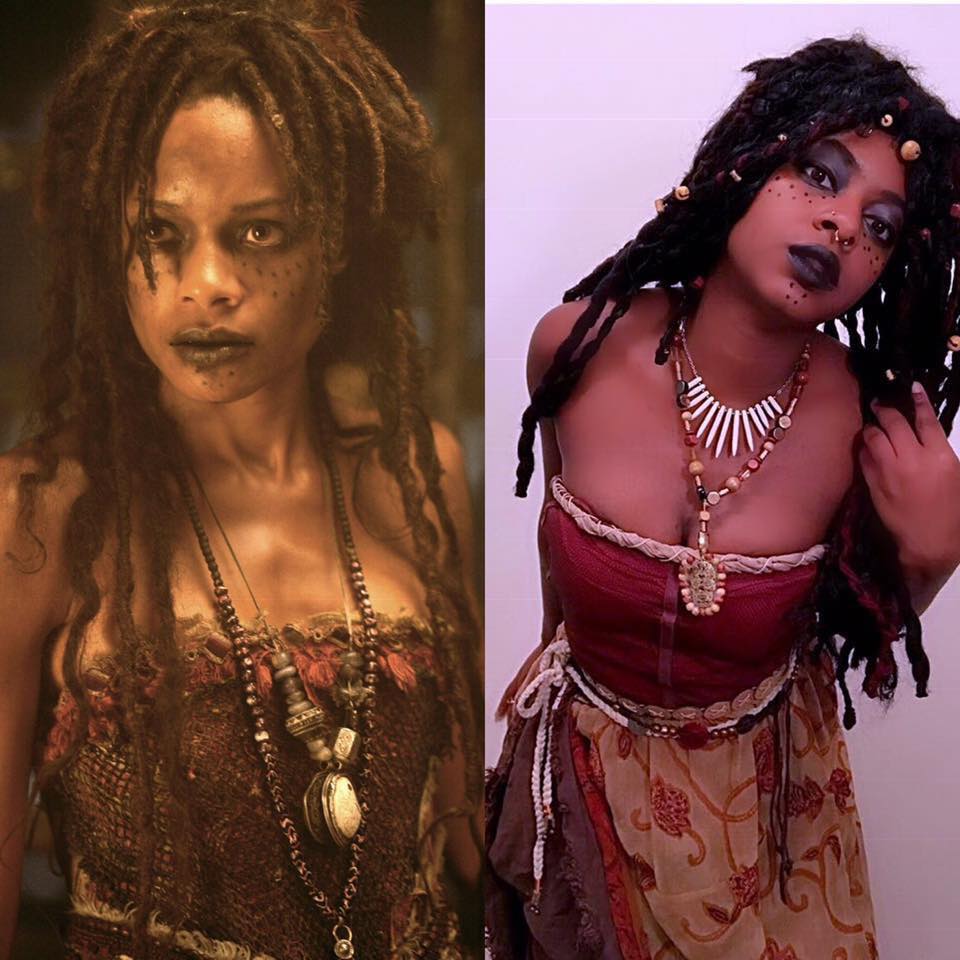 Blogger Dela-Doll as Tia Dalma from Pirates of the Caribbean

“I didn’t know black people cosplayed. Black people shouldn’t cosplay. These sentiments are exactly why 28 Days of Black Cosplay exists. If you’ve been actively using any popular social media platform in February during the past couple of years, you’ve likely noticed the tag #28DaysOfBlackCosplay tends to be trending throughout. You may have even found yourself wondering what that is, and it’s pretty self-explanatory: It’s an annual social media event that lasts throughout all 28 days of February, created by cosplayer Chaka Cumberbatch (also known as Princess Mentality) to highlight and celebrate the existence of black cosplayers. This is done by sharing photos of black cosplayers to social media and tagging them #28DaysOfBlackCosplay.”

And the Beat Goes On

Several years later, the 28 Days mindset lives on. Each year, cosplayers use the hashtag during the month of february to highlight their work, and bring the community together in celebration. Today, we will take a look at some of the artists keeping the movement alive. 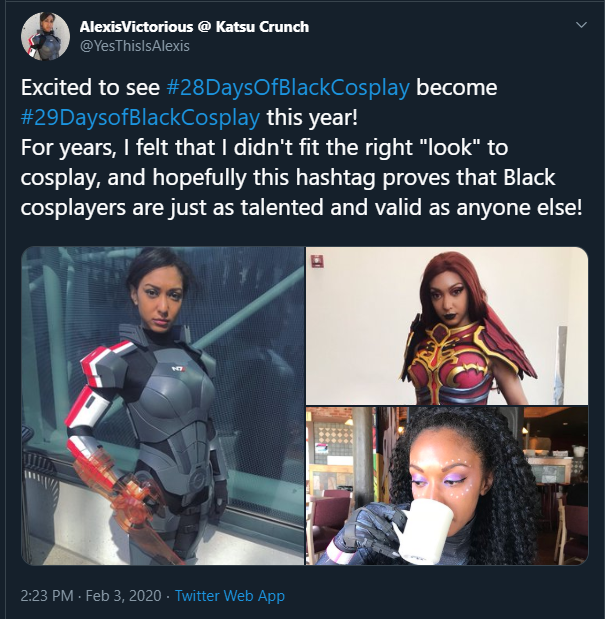 Excited to see #28DaysOfBlackCosplay become #29DaysofBlackCosplay this year!
For years, I felt that I didn't fit the right "look" to cosplay, and hopefully this hashtag proves that Black cosplayers are just as talented and valid as anyone else! pic.twitter.com/x8O84m3IYu 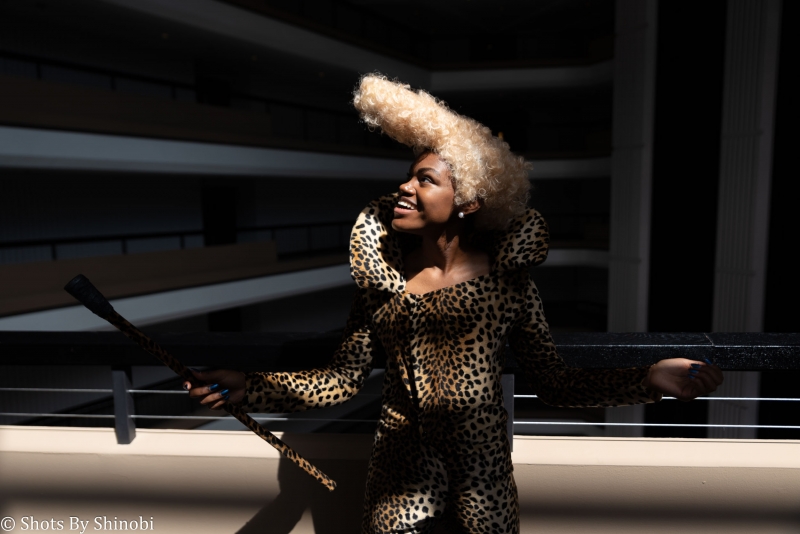 “Here we are and in the shortest month of the year which of course is also Black History Month.  With that there have been many campaigns of people posting cosplayers of color with the hashtag #28daysofblackcosplay.  It is awesome that people have decided to celebrate black cosplayers for the month of February and I have done just that also.  Even though comics and such are dominated by white characters the number of color characters are trending upward.  More and more black cosplayers have joined in the fun in sharing their love for comics, video games, film and waving their nerd flags. It is time to appreciate these people of color that go to conventions and cosplay with the best of them. “-Shots by Shinobi 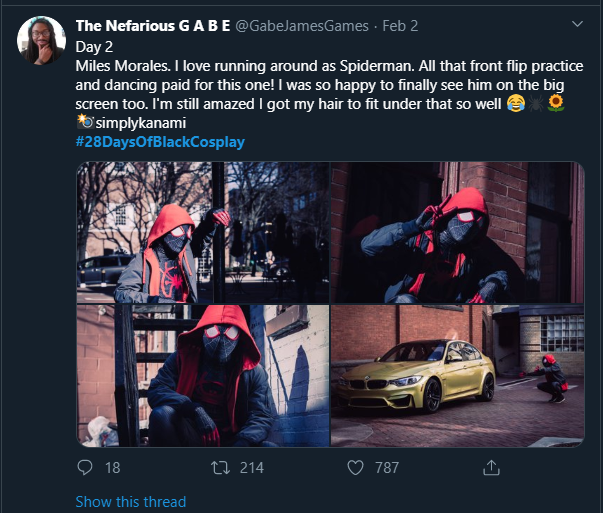 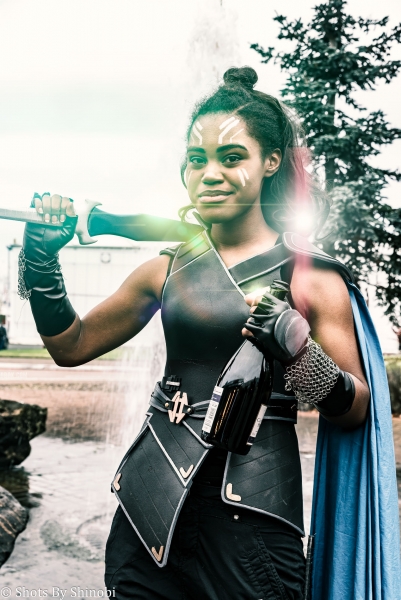 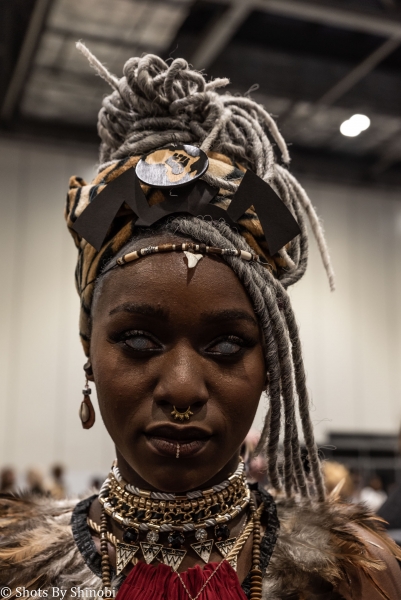 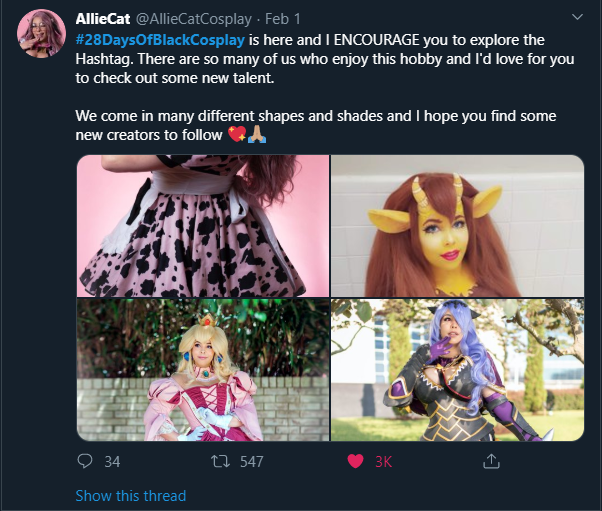 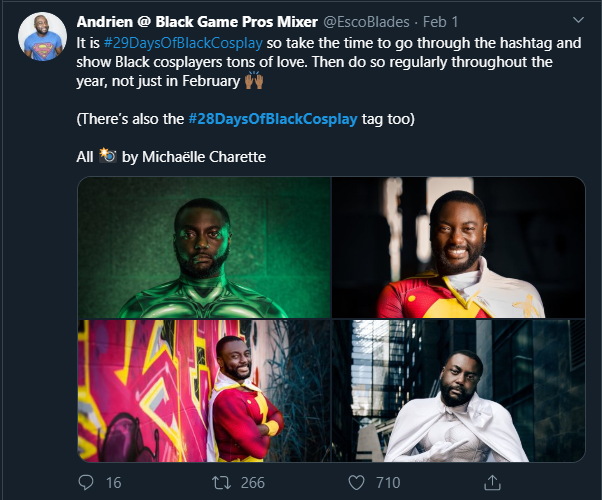 Author: Jennifer Larsen
Jennifer aka "Mayhem's Muse" is the Cosplay Editor for BoLS and manages Ad Sales and Communications. Her cosplay awards include the RTX Judge's Choice Award and Dragon's Lair Austin's Cosplay Symposium. Jennifer has been a Cosplay Guest Judge at RTX, Tacticon and Genghis Con in Colorado. She regularly attends conventions to cover cosplay for BoLS. Her cosplay work has been featured in publications such as Girls Who Love Monsters, Geek Fuel, and Renaissance Magazine. Jennifer has modeled in the Her Universe Fashion Show, Precision Camera's yearly Precision Camera University, and has taught several workshops for photographers about partnering with cosplayers and creative muses/models. Jennifer is a lifelong enthusiast of retro video games and loves Dungeons & Dragons, urban fantasy, tabletop games, VR technology, and historical archery. She has set National Records through USA Archery’s Traditional Division for Asiatic Bows and earned 4th Place in the World Nomad Games in Kyrgyzstan in 2018 for Women’s Korean Archery. Jennifer is currently studying for her Masters's Degree in Organizational Leadership.
Advertisement
Community Cosplay
Advertisement 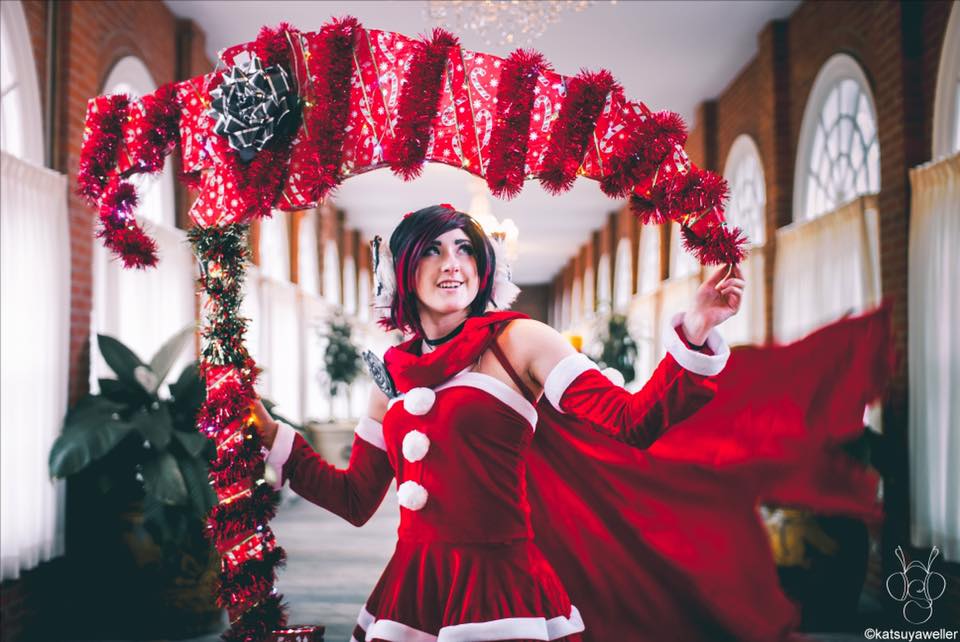