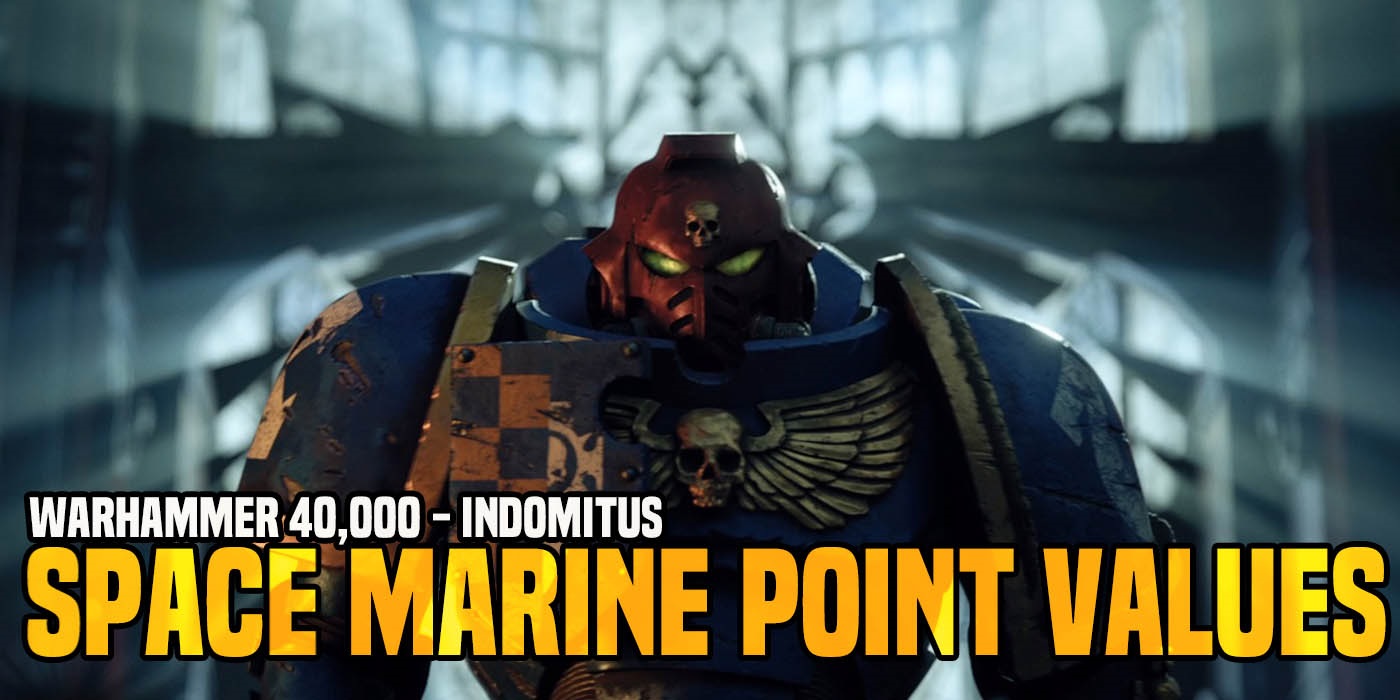 How many points worth of Space Marines are in the Indomitus Box? Let’s take a look and find out!

Well, we already did the Necon half so why not take a look at the Space Marine points in the Indomitus Box? Will it be another 1000 point chunk? More? Less? Luckily, we have the point values so let’s find out.

Note: All of these points are based off the ones listed in the upcoming Chapter Approved Munitorum Field Manual – these points include wargear. 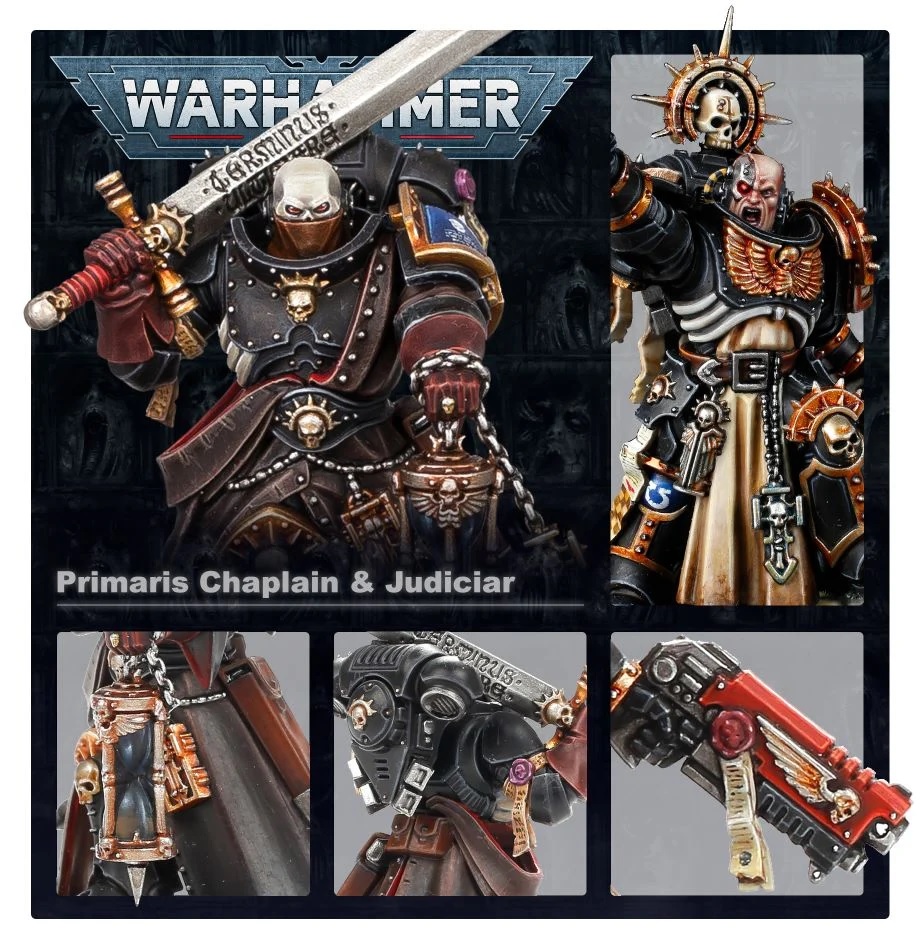 Well there you have it! Just over 1000 points. If you added both halves together, you’d end up with exactly 2000 points of models. Too bad they can’t ally…Anyhow the Space Marines half is a great seed force for new players and vets alike. Seeing as how it’s 100% new models and the majority are completely new units, it’s pretty obvious why it sold out so fast. Good thing GW is doing another print run via the Made-to-Order program. Who would have thought that a box packed with 2000 points of brand new miniatures AND a limited Core Rule Book for only $200 would have sold out so fast? Oh. Everyone? Yeah… 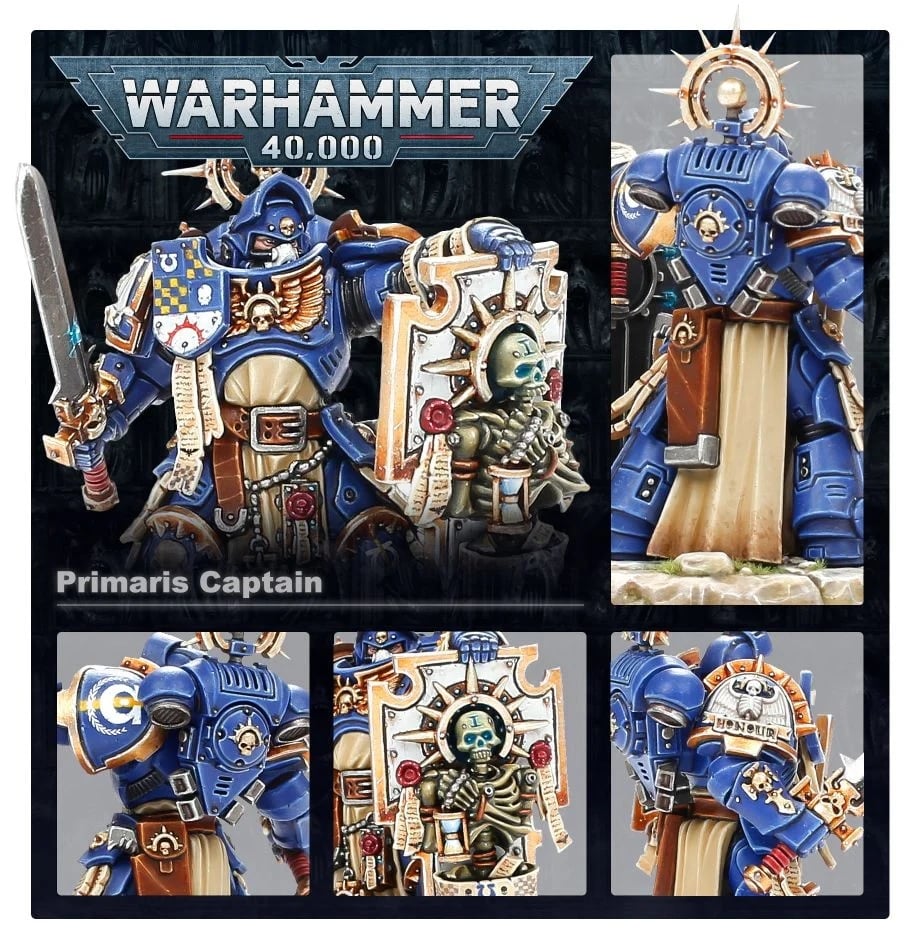 So just for the sake of completeness (and fairness since we did it for the Necrons) here are the Space Marines Power Levels, too:

Assault Intercessor Squad – 5 base, 10 for the full squad

Hey, at least the Necrons and Space Marines are equal on the Power Level Scale! See – totally balanced fighting forces…or something. As GW alluded to in the FAQs, when you’re only using the stuff in the Indomitus Box, it is correctly balanced.

Indomitus hits store shelves July 25th – if those same stores still have any left to put on the shelves after pre-orders that is.