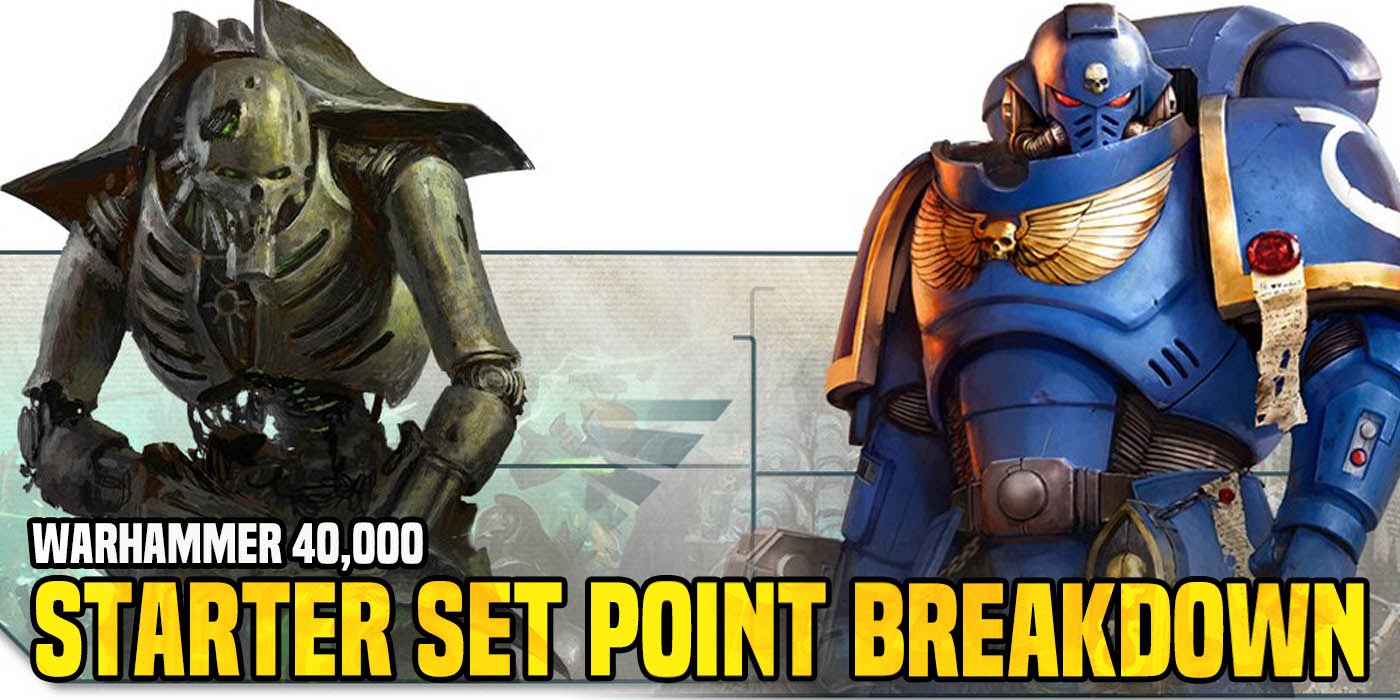 There are three new Starter Sets on the way for Warhammer 40,000 – but how many points will you get in each box? We’ve got the point values – let’s find out!

Now that we know the price of the new starter sets we figured we’d take a look at what your money would get you points-wise. We’re basing these points off the values from the Chapter Approved and The Edge of Silence booklet from the Indomitus Launch Box – It’s the same units anyhow. So here we go. 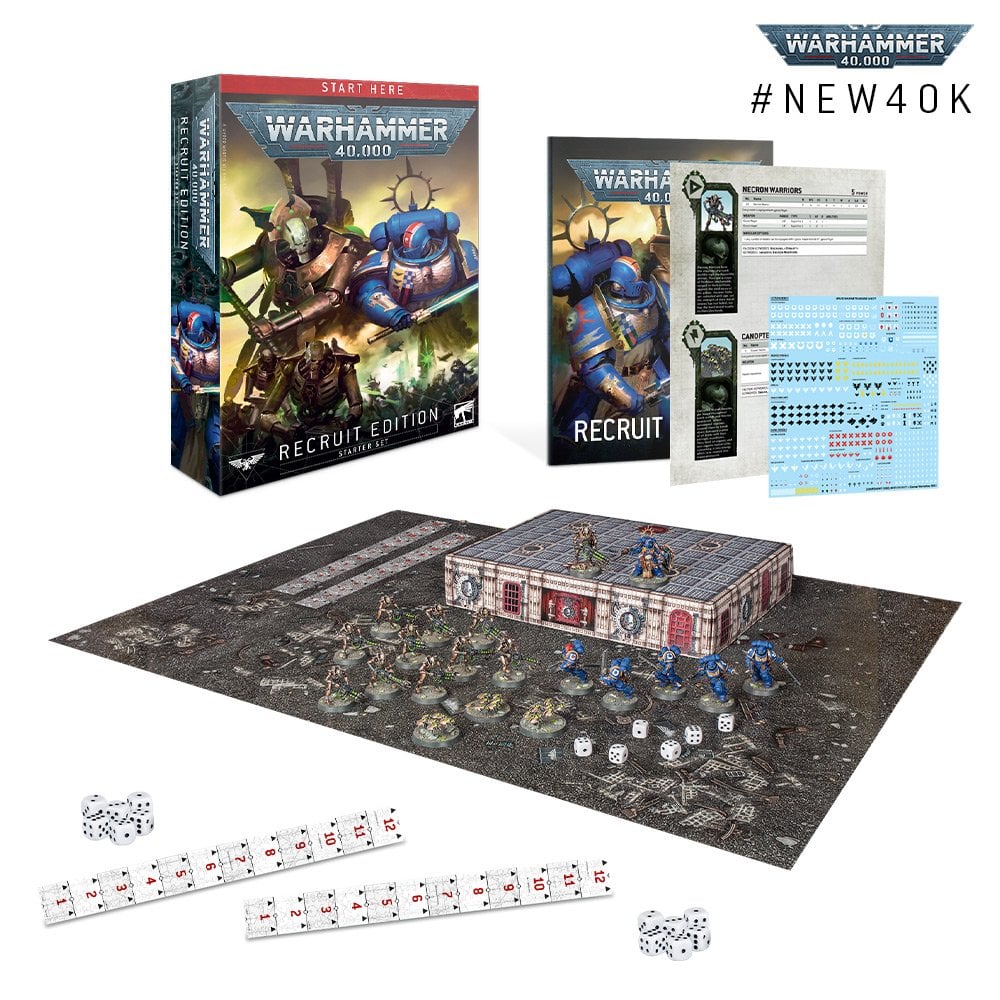 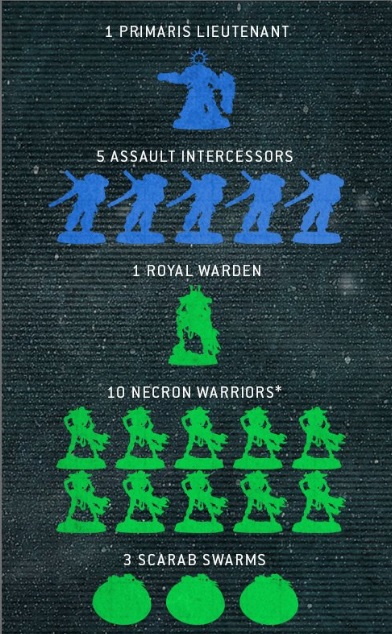 And for completeness here’s the Power Level Ratings, too:

In both cases, the Necrons do have more resources than the Space Marines in the Recruit box. Looks like this boxed set might be an uphill fight for the Adeptus Astartes… 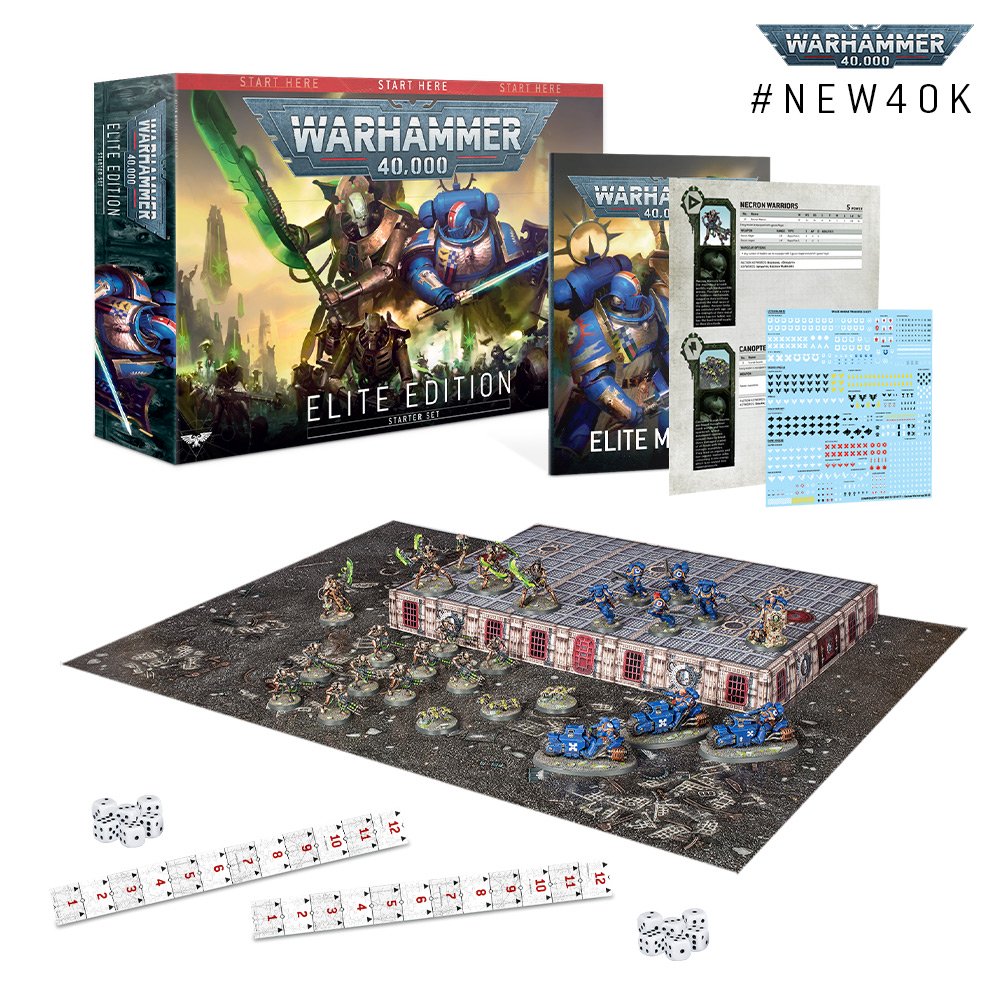 * The Plasmacyte is technically an upgrade for the Skorpekh Destroyer unit.

However you want to slice this one, the Space Marines are still slightly under the points/power level of the Necrons. 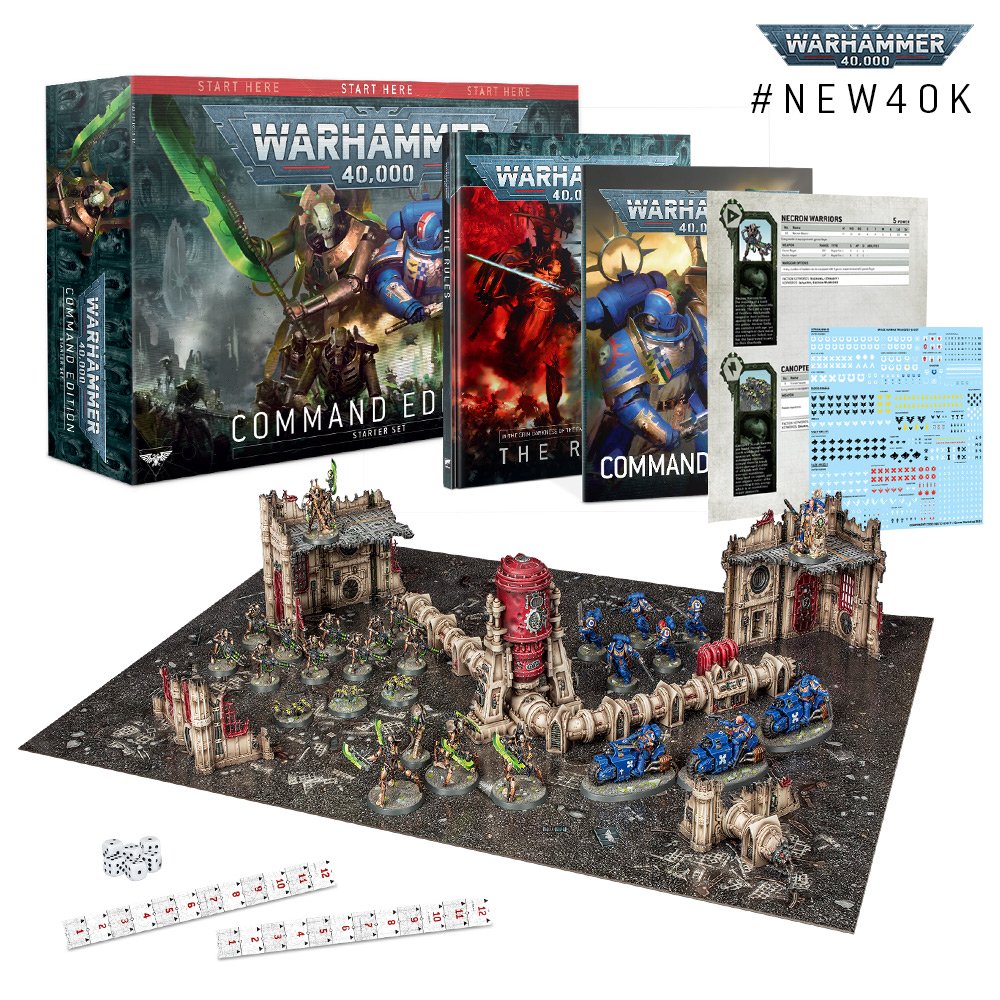 So this set is literally the same models as the Elite Edition, but includes Terrain. So you can just use the points above.

It is a little strange that the Starter Sets are tipped in the favor of the Necrons – at least on paper. If you remember from the point breakdown for the Indomitus Box’s Necrons and Space Marines, those ended up being really close. They even ended up at the exact same Power Level in the end. But to be fair, at these smaller point games, it’s harder for the Space Marines to find units that fill that small point gap as they just don’t have Primaris Units that would slot in easily. I guess their faith in the Emperor (and their Power Armor saves) will have to make up the difference! Or an extra CP. Whatever…

So what do you think of the points for these factions in the starter? Are you considering picking one up to help fill the gaps in your own collection or maybe to fill out some squads?

The Recruit Edition is cheap enough…it might be worth it vs buying the units individually anyhow.