Age of Sigmar: We Need to Talk About That Foot 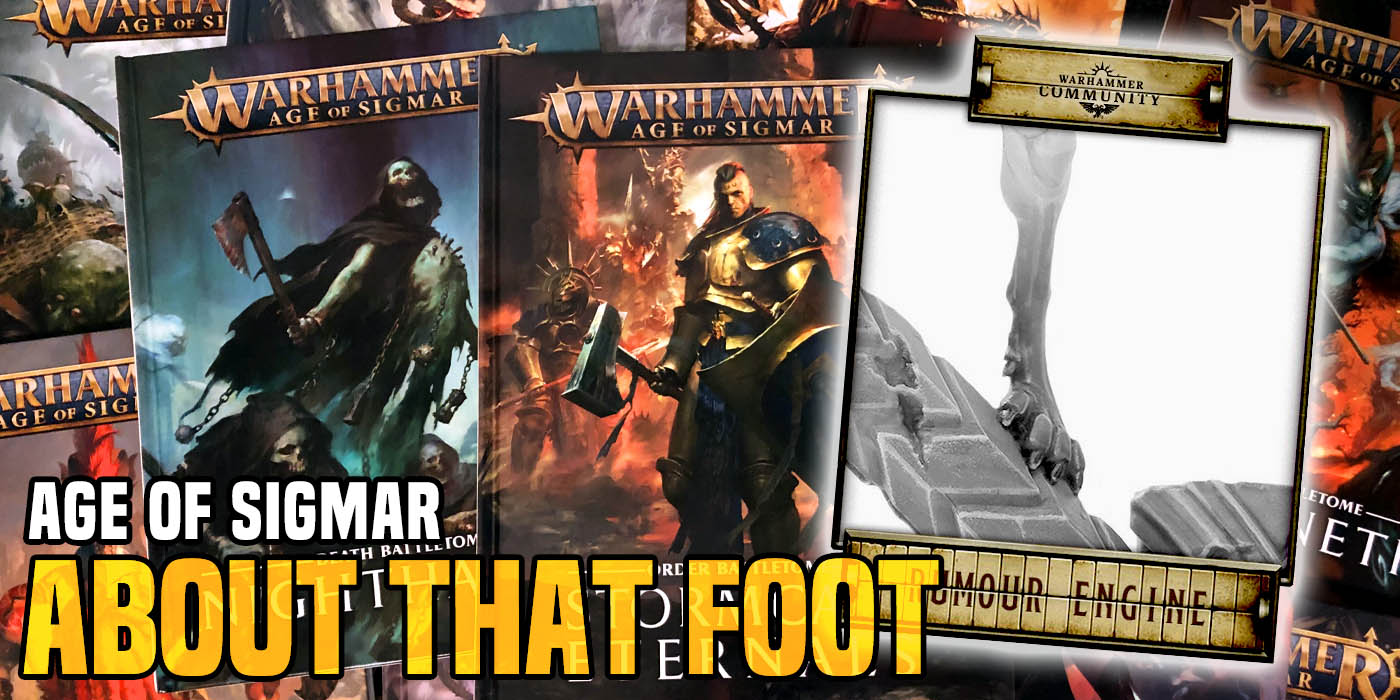 Everyone has their own thoughts on what the new rumor engine means, so here’s three hot takes. 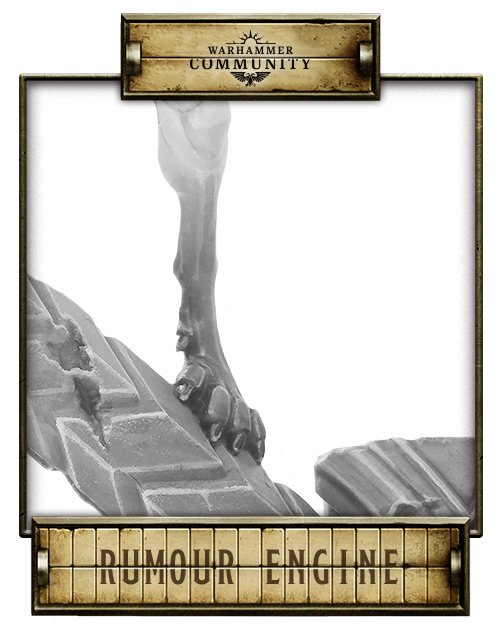 GW loves to drop weirdly cropped and angled pictures to give us a little look into their future releases, and today’s rumor engine was no exception. With a lot of speculation about recent reveals, combined with what the community wants and the past few teases, the strange animalistic paw could be any number of exciting things. Here’s three things I think it would be really cool to be on the other end of that foot. 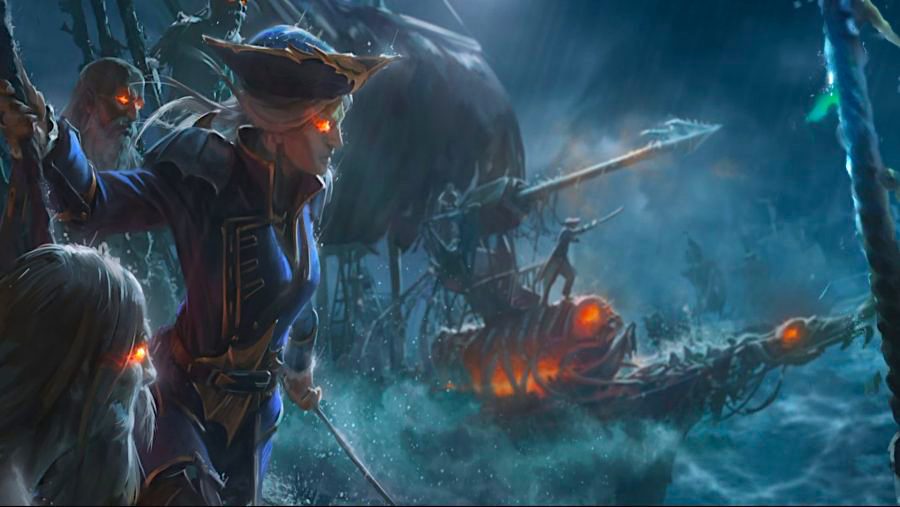 A lot of people have been clawing for a new Soulblight army, specifically the Vampire Coast pirates or Sartosan corsairs, and this could be the leg of an upcoming monster infantry. Previous engines showed elegant swords and withered hands, so new vampires aren’t that far off from what we could see, though we haven’t seen any sort of reveal, so we’re left to theorize. Though unlikely, it could also be a new creature for the Flesh-Eater Courts, since they are the more animalistic of Death’s minions, and it would be interesting to see new courtiers or even the return of Ushoran himself as a new Mortarch.

That’s right, I’m still not off this hype train, and with the previews talking about the new Aelvish books, and all the talk of the Aelves of Ulgu and the Aelven gods, it seems likely that some Malerion stuff will make its way down the pipe sooner rather than later. The sword engine suggested Aelvish make, and this foot could be one of the Shadow Daemon Aelves the old shadow boy made when he pulled the souls out of Slaanesh. I’d love to see some monster aelves akin to the Khinerai and Melusai but more animalistic and primal to represent the shadow hunters of Malerion. With no word confirming or denying, we’ll just have to wait and see.

Honestly, the Beasts of Chaos are doing fine right now, but they’re one of the older books of AOS2, so they might be getting some new toys soon. With the upcoming Slaanesh releases in the Shadow & Pain battlebox, it’s possible we’ll see some dedicated Slaangors, which could also lead to a rerelease of Khorngors and Pestigors. I love Beasts of Chaos, and would love to see them expand out a little bit to continue the raucous war on humanity. This leonine foot could be just the hunting ally they need to bring their army back into the spotlight.

What do you the engine is showing us?

Age of Sigmar: Blood and Sand - Taking a Look at WHU's Arena Mortis 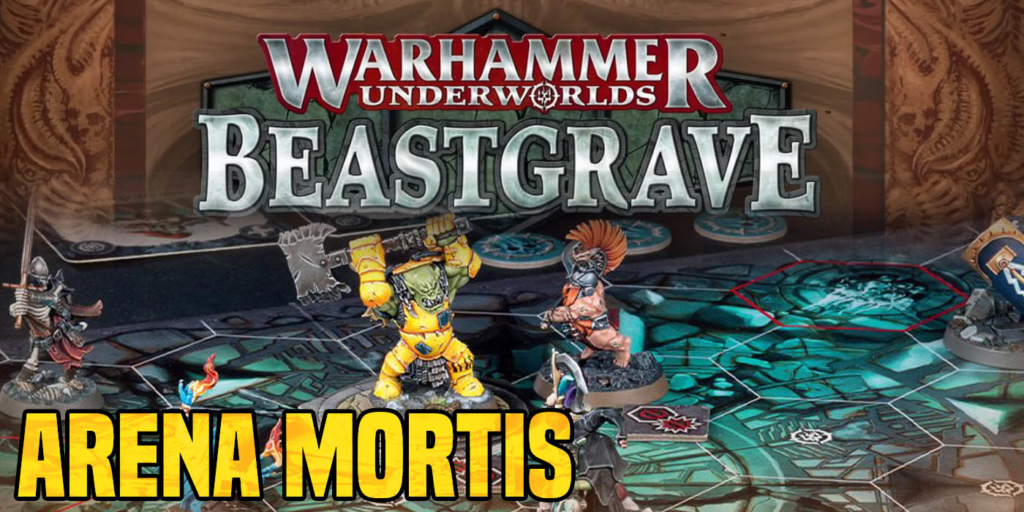