Warhammer 40K: The Five Armies That Need the Most Help 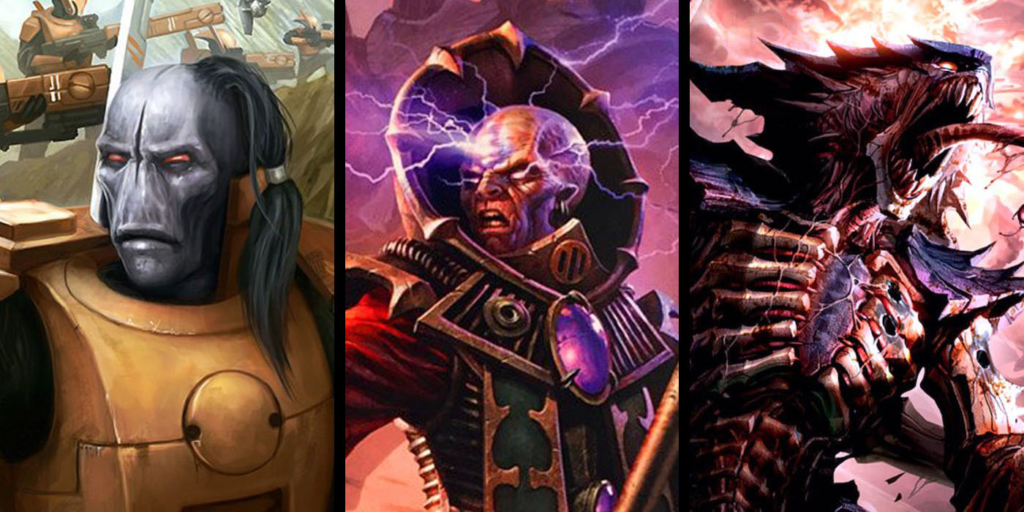 Warhammer 40,000 has a ton of armies, sadly not all are created equal.

Last week we took a look at what we can see of the current 40K meta. Currently, the top of the field is rather diverse with a large number of armies placing and winning events, and no clear dominant faction. On the other hand, it’s clear that the meta isn’t totally balanced, as a number of armies that were missing from any of the top lists are clearly underperforming. Today let’s take a look at the armies that need the most help, and why they do. 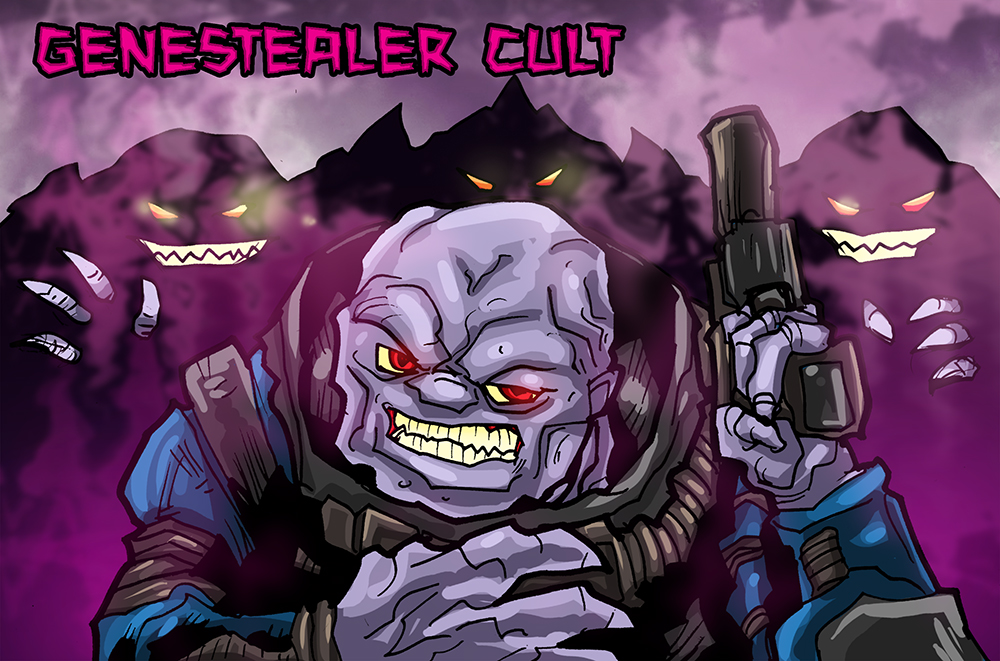 Genestealer Cult is one of the newer faction in 40K, with a very modern look and wonderful models. For a new army they’ve got a surprisingly large roster, and as they are designed for modern editions aren’t saddled with a bunch of old outdated units. This all should be a winning combo, but sadly GSC aren’t to be found in any of the top lists and despite some strong builds, have struggled for years.

This seems to come down to a few things. Probably their biggest issue is that they are something of an experimental army, that wants to play differently from other factions. These types of rules are really hard to make work, and often end up being either over or underpowered. Currently they seem to be underpowered. On top of that, the list suffers from being very much a glass cannon faction, with almost no really durable units, and are poor at souping up with the factions it can do so with. 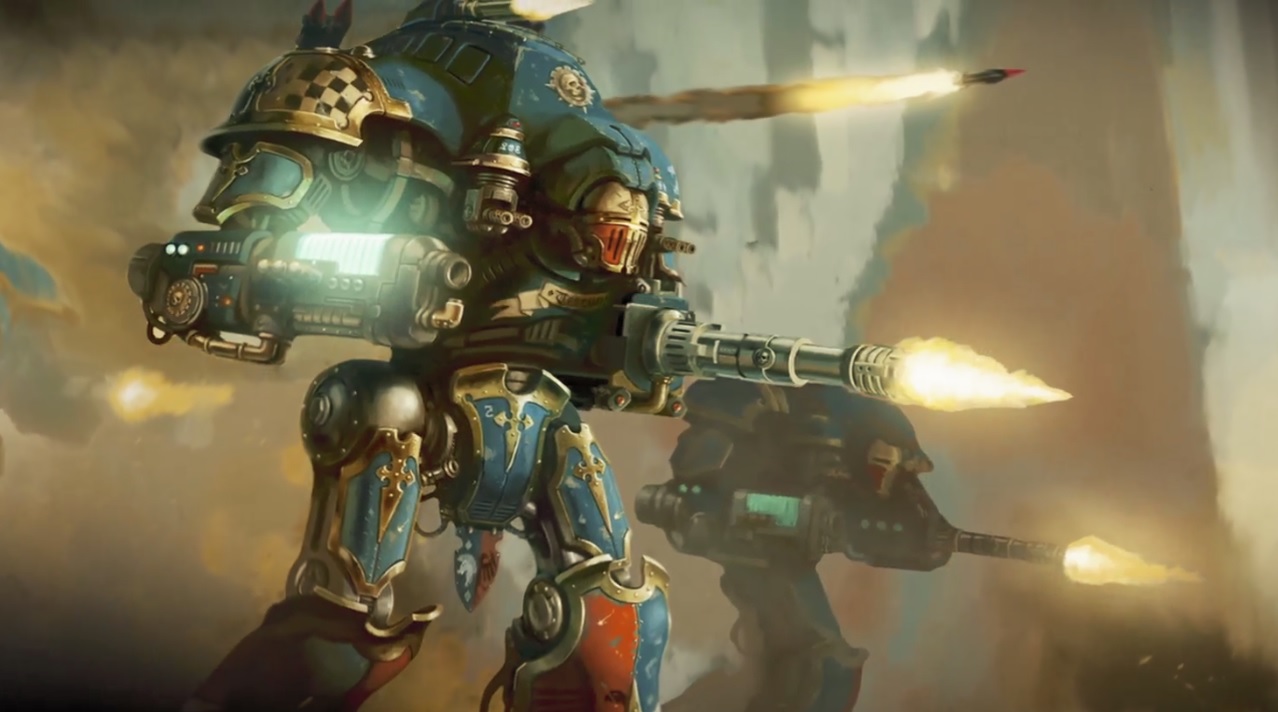 Now personally, given Knights’ long reign of terror in 8th Edition I’m not sad to see these guys doing poorly. However, it’s still clear that Imperial Knights, more so than Chaos Knights, are in a bad place. This is due not so much to their own rules, but to three factors outside of their control. Arguably the largest is 9th Edition’s focus on taking and control objectives, something which the large walkers are absolutely horrible at doing. Indeed they are at a huge disadvantage when it comes to both primary and secondary objectives in 9th. On top of that, 9th disincentives soup lists, both in the base rules and with the new codices. This makes it harder and less rewarding for Knights to soup up to get objective grabbing units. Lastly, there has been a general jump, most markedly with Marines, in anti-tank firepower, meaning that the big boys are far more vulnerable than they were previously.

I mean these guys still don’t have a real book. It’s about time they either got Squatted off into legends or given a real book. They need something to make them click. A White-Dwarf-Psychic Awakening mini-list isn’t cutting it in 9th.

Nid’s are an army that has struggled for a long time, and 9th is no different, with them also failing to get into the top 4 anywhere. 8th in particular hurt them a lot, with the loss of everything that made monstrous creatures, the hallmark of the army, unique and good.  They are currently in a weird spot and aren’t particularly good at anything. In the past they were a swarm close combat army, with bad shooting. Their shooting has since improved, but it’s still not top-notch, and the rest of the army is simply lagging behind other factions. They also lack many really durable units or invulnerable saves. This is an army that needs a major rework. 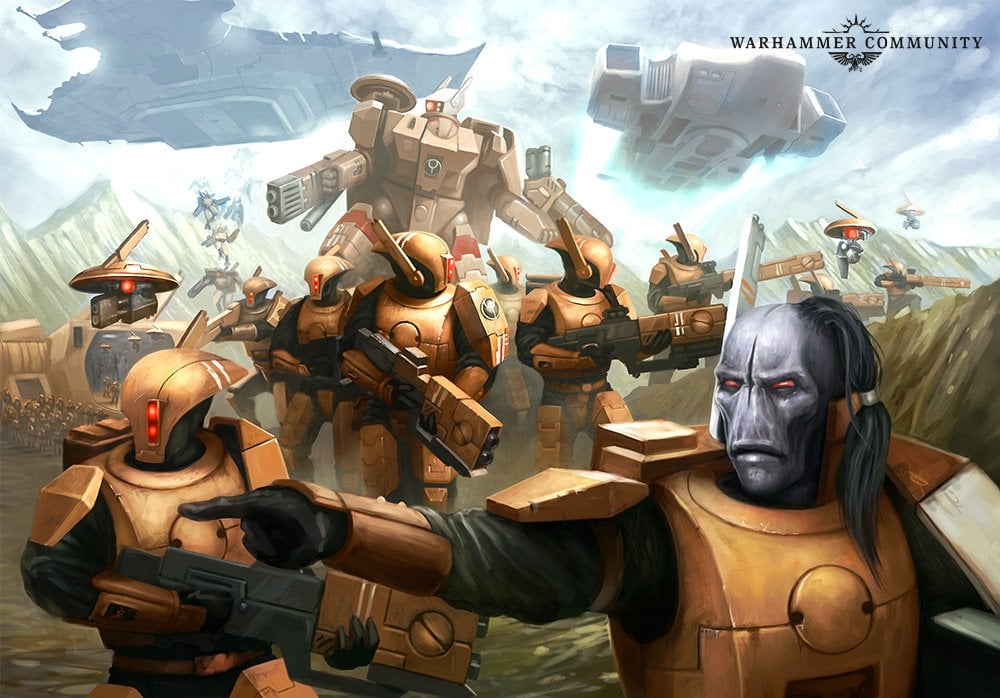 T’au, simply put are in a really bad place right now, and might be the weakest army in 9th. I’ve actually written about this once or twice. T’au have in fact been broken for quite some time. Even when they were winning events, their army wasn’t working as intended and was locked into a single boring build with 90% of their units being garbage. 9th has not helped with at all, with their units getting even less relevant, and unable to deal with competitive lists. On top of that T’au are an army that is singularly bad at aggressively pushing forward to force the enemy off objectives. Overall this is an army that really really needs to improve.

Let us know which factions you think need the most help, down in the comments! 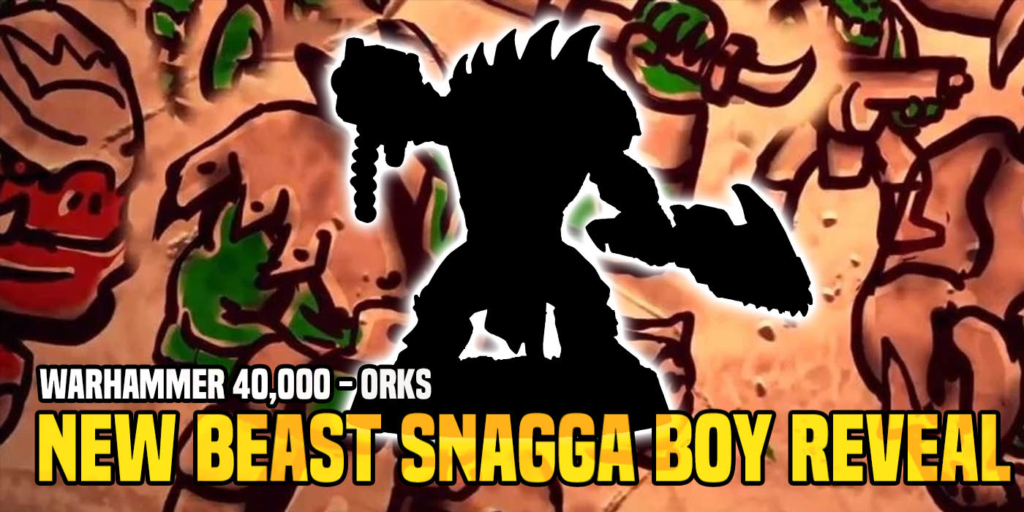