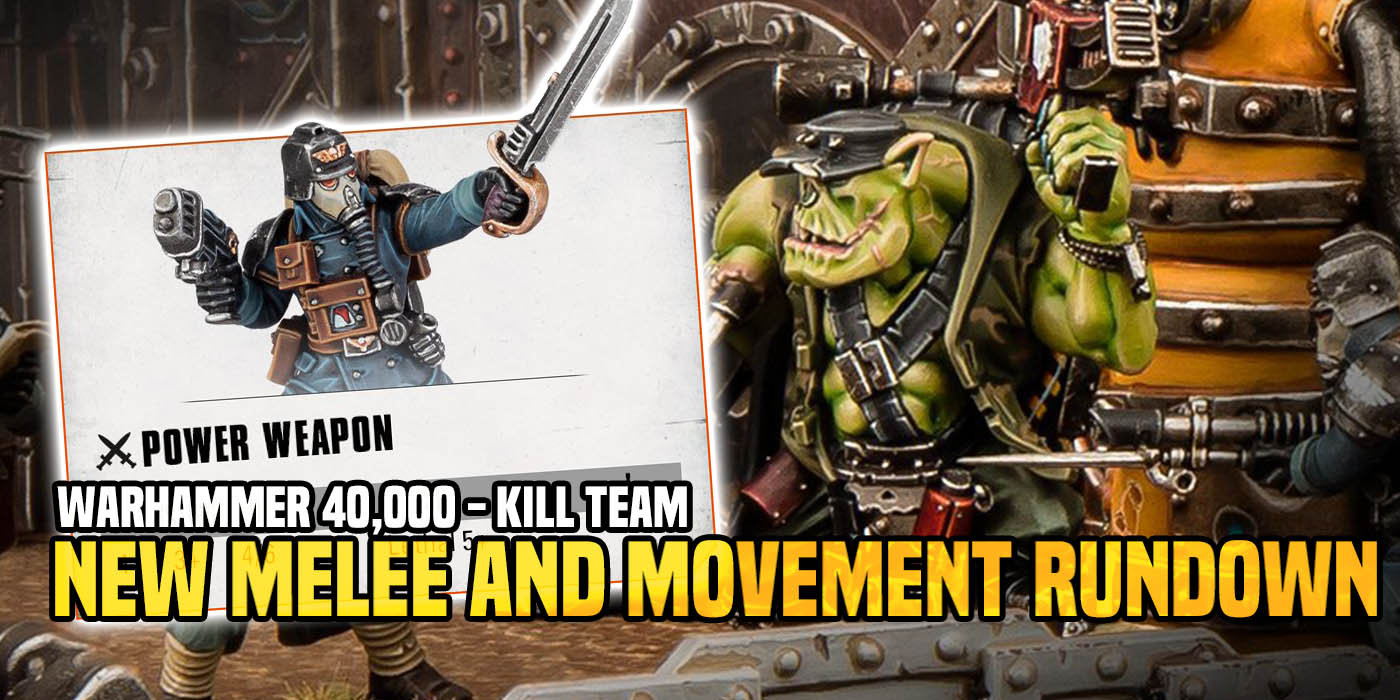 If you thought the Kill Team Shooting changes were a big deal wait until you get a load of how the melee combat will work in the new edition.

When Game Workshop said they had completely reworked Warhammer 40k: Kill Team, they weren’t kidding. Melee is getting an overhaul and while the stats might look similar to the shooting rules, how the actual melee fighting works is a BIG change. 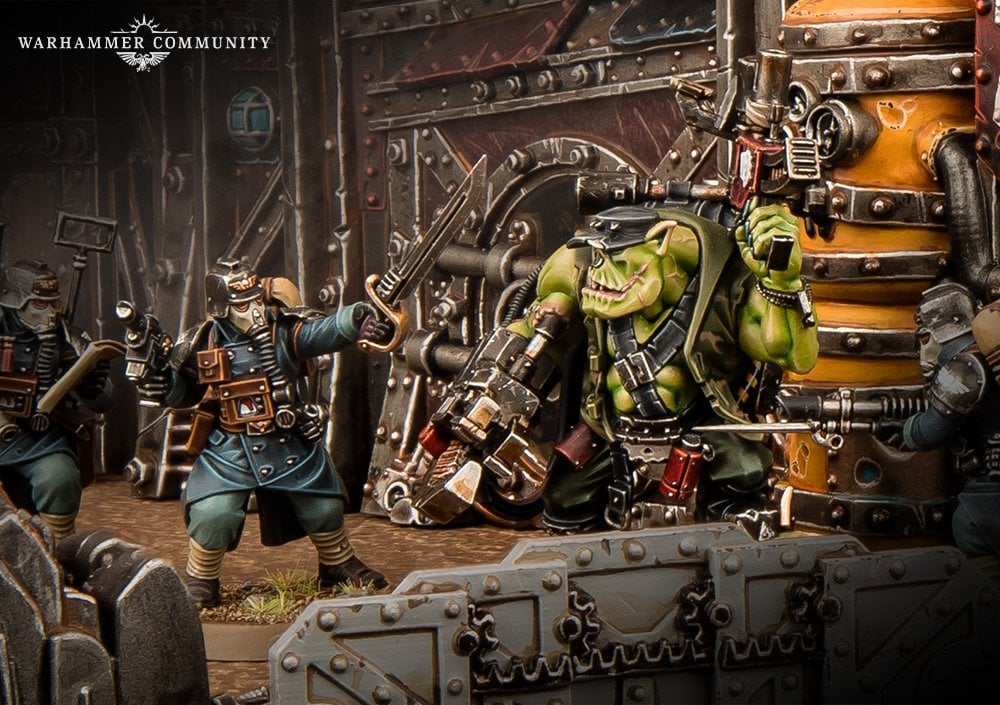 For old timers, this might remind you of 2nd edition close combat. It’s not exactly the same, but there are remnants there. But that’s not the only changes for close-combat in Kill Team. Those armor saves? Yeah…those aren’t going to help you out either.

“Getting embroiled in a melee is especially deadly as, unlike ranged combat, armour saves won’t help you here – in such close confines, finding an exposed joint or aiming for a foolishly unprotected head is comparatively easy. The only thing standing between an operative and the whirring blades of a chainsword is their own fighting skill, and this gives true close combat specialists a real moment to shine.”

Yep. If you recall, armor saves only work on ranged attacks. In Melee, it’s all about your own skills to stay alive. How will that impact things like Power Swords or klaws? Don’t worry – those weapons will have their own special rules and abilities. For example, power swords are Lethal (5+) which translates to critical hits on 5+ instead of 6+ rolls. That should help punch through your opponent’s defences. 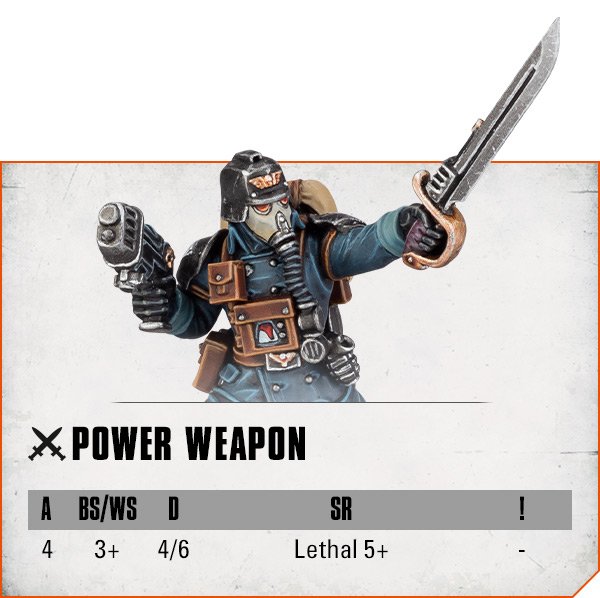 Compare that to a humble bayonet and well…yeah, I’d rather go with the power weapon. 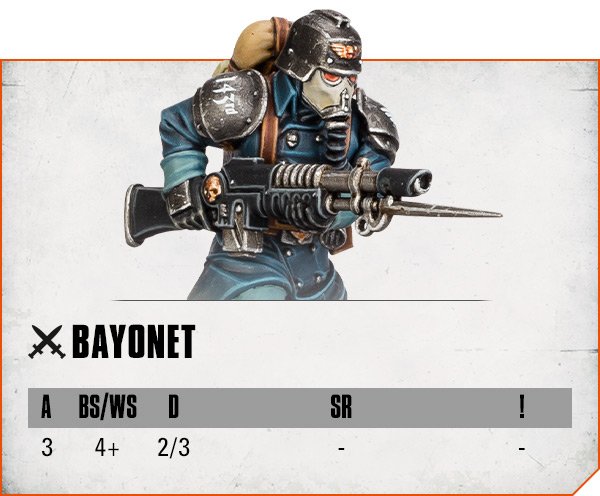 With the changes to ranges and swapping over to a new movement system, folks have been pretty curious about how exactly we’ll be getting to the hacking and slashing of close combat anyhow. Here’s how GW put it:

” Distances are now measured using cleverly designed gauges which are broken down into four increments – 1″, 2″, 3″, and 6″ – each of which corresponds to a different shape. Units move in increments of 2″ (denoted by ◯), and most have either two or three ◯. “

“This new system makes navigating terrain much easier – the cost to climb a ladder or vault a barricade is usually ◯, so most troops can move 4″ in total if they also cleared an obstacle during their turn. Using the nifty gauges speeds everything up massively, as there’s no need for fiddly measuring of exact vertical distances.

Distances in Kill Team are ultimately still measured in inches, so you’re very welcome to stick to your trusty tape measure if you prefer” 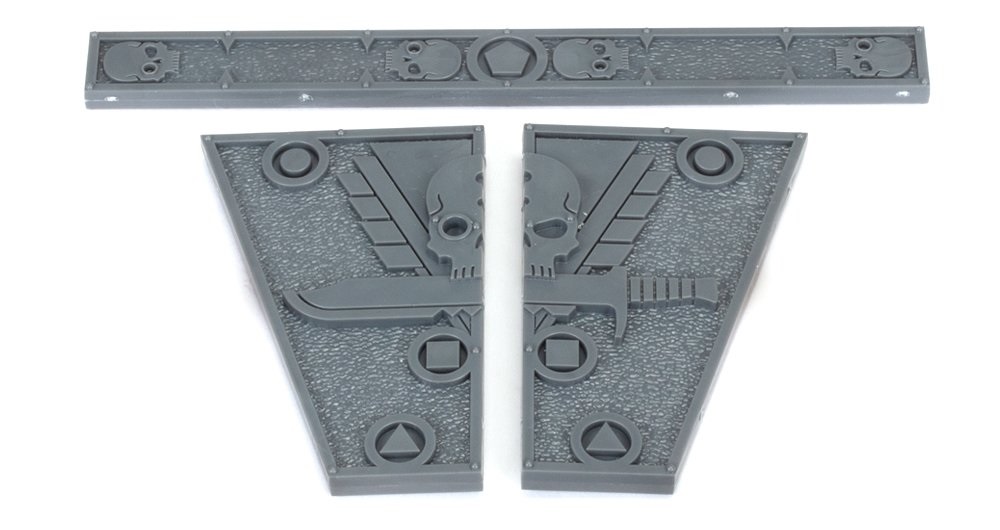 The gauges should help keep things quick and easy. And the movement penalty for moving over a standard barricade should also help keep the game moving as well. We’re still curious about the rest of the rules, but this is a good start. 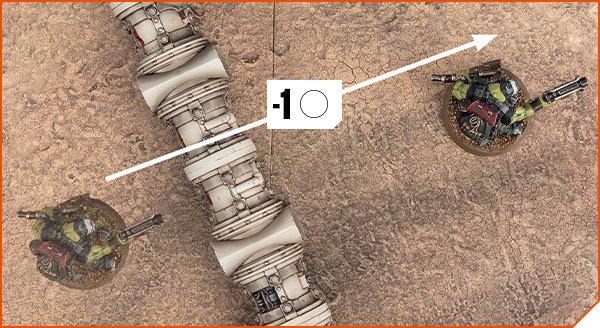 What do you think of the Close Combat changes and the movement rules? Let us know in the comments! 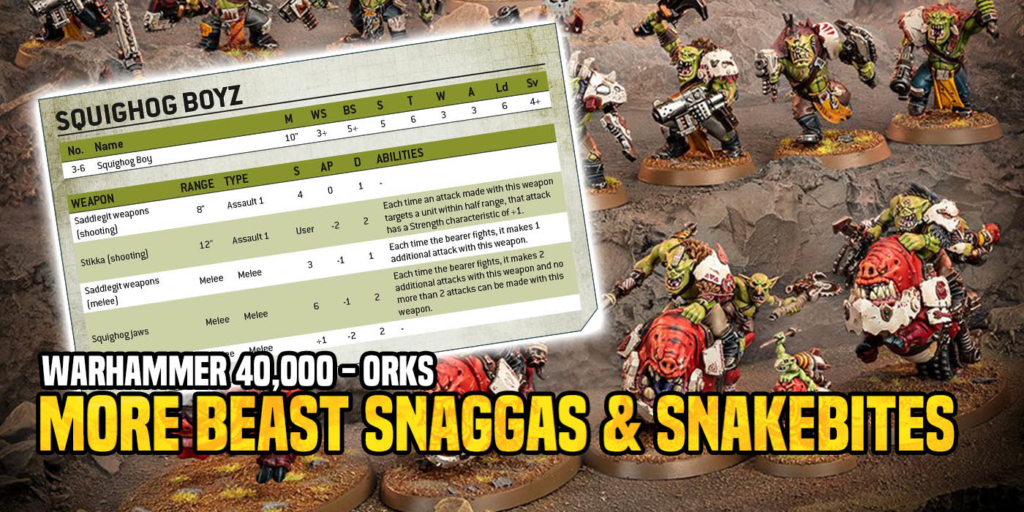