Mind your manners and make your Cosplayers happy. Here’s everything you need to know when approaching Cosplayers at Events!

It’s convention season! Now more than ever, we’re all a little rusty on how to “People.” We’ve been cooped up indoors for longer than is feasible for most folks, so understandably our ability to be social is a little rusty. Well have no fear, this week we’re here to help you gear up and get your head on straight so that you (and those around you) can enjoy your Convention experiences. To get you in the mood, here is a great guide for Conventions by our writer Danni Danger:

Getting back into the mood? Excellent! Now, lets have some real talk. Cosplay is a HUGE thing at most conventions these days, so we’re going to fill you in on all the best tips for interacting with Cosplayers that you run into at events. They’re going to look cool, you’re going to want to talk to them or take their pictures. So let’s set you up for success, give you some insight that will keep your Con experience happy, and support your local artists and Cosplayers! Here is our Top Ten list of the Rules for Interacting with Cosplayers. 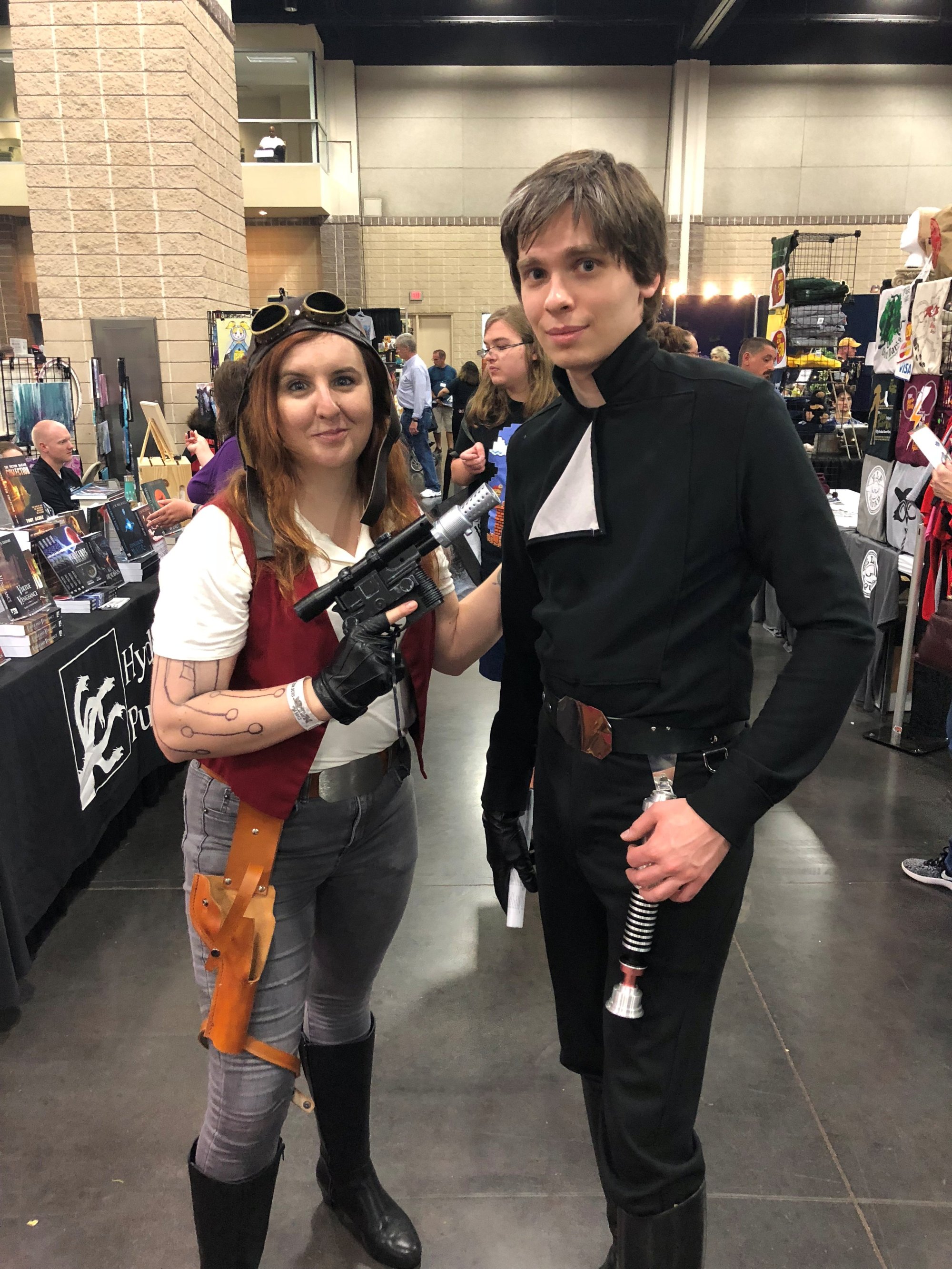 Annie of SewBoldly in her Dr. Aphra Cosplay

#1. Adhere To The Golden Rule

It’s simple: All people should be treated the way you want to be treated. Period. Whether they are a public figure, a stranger, or your best friend, everyone should act with kindness and consideration. MOST of the things on this list should be “common sense”, but they have happened to many cosplayers at many conventions, so we’re going to spell it out for you anyways. Don’t be a jerk. Do unto others as you would have them do unto you. 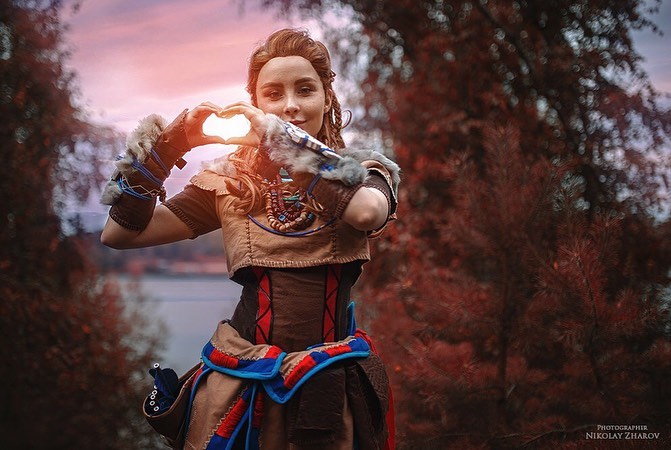 #2. Cosplay Does Not Mean Consent

“Look; don’t touch.” Never touch a Cosplayer, their garments, or their props without their explicit consent. You are not owed a hug or any physical contact. As with anything in life, you can ASK, but nobody owes you anything. If you ask for a hug from a cosplayer and they say no, respect that and move on. Just because a cosplayer might be wearing something YOU might view as sexual, that does NOT give you the right to touch them, to get in their space, or to leer at them. Refer back to Rule #1. 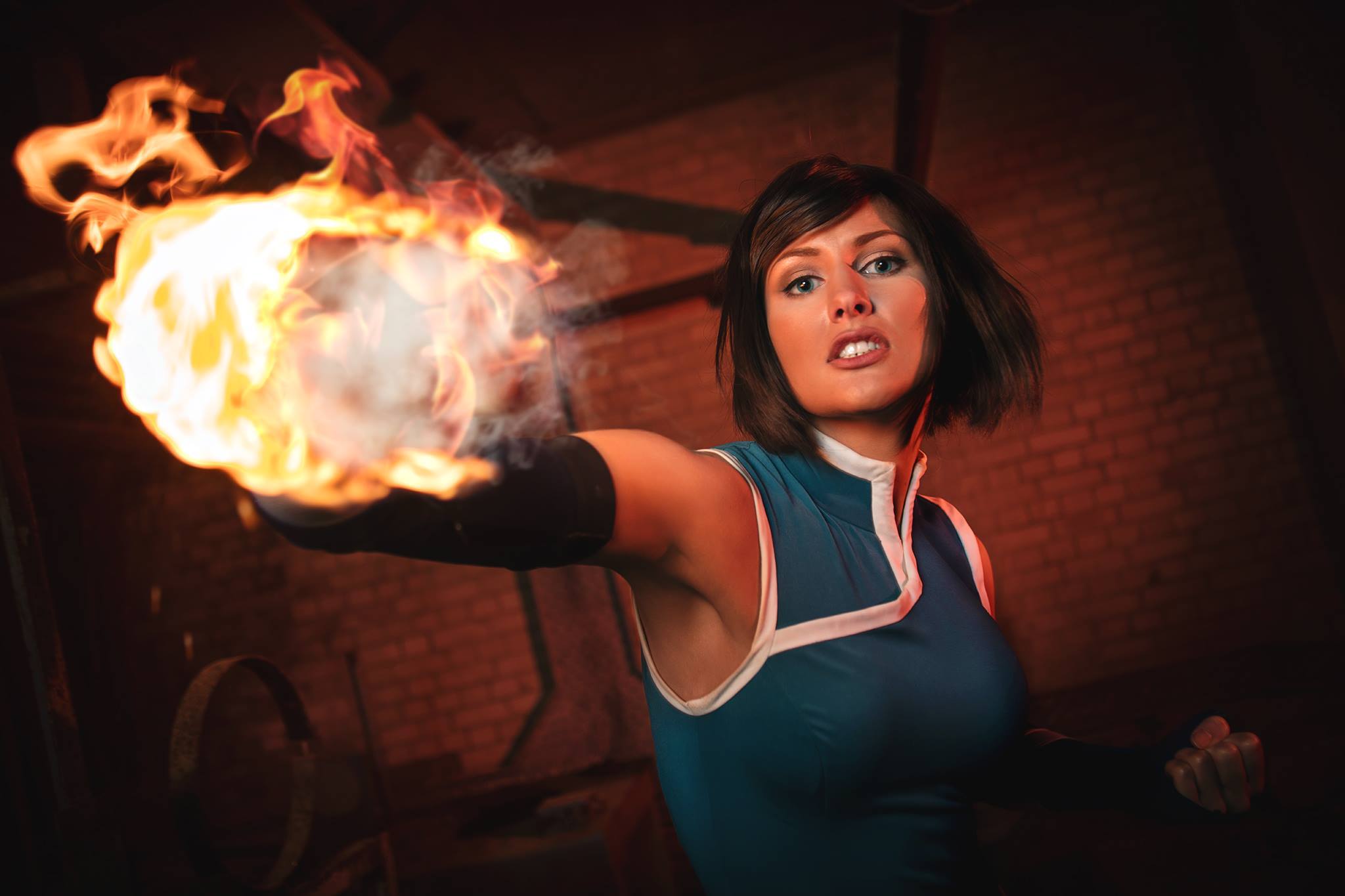 Van Helen Cosplay as Korra from Legend of Korra

The beautiful thing about Cosplay is that it is an art form open to EVERYONE. Regardless of age, gender, body type, or level of experience, EVERYONE is welcome to cosplay.  It’s ok for someone to show up to a Convention or event with a Cosplay that is of lower quality than the source material, and for folks to take creative license with how they build their Cosplays. It’s not up to you to judge them. So adhere to Rule #1 and keep ANY negative opinions to yourself. 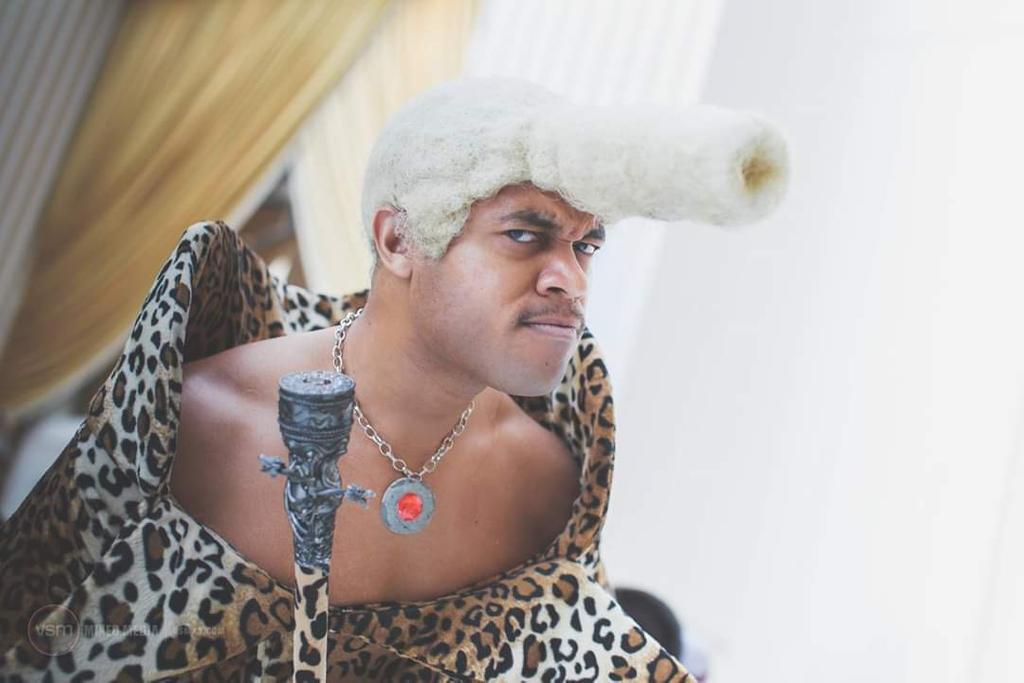 ArcaneKani as Ruby Rod from The Fifth Element

Cosplayers are people too! And EVERYONE loves positive feedback. Most cosplays are the result of hours, days, months, or YEARS of work and passion. They put blood, sweat, and tears into their work. So PLEASE praise their efforts. Tell them how realistic their prop is, or how gorgeous their fabrics, or how cool their poses are. 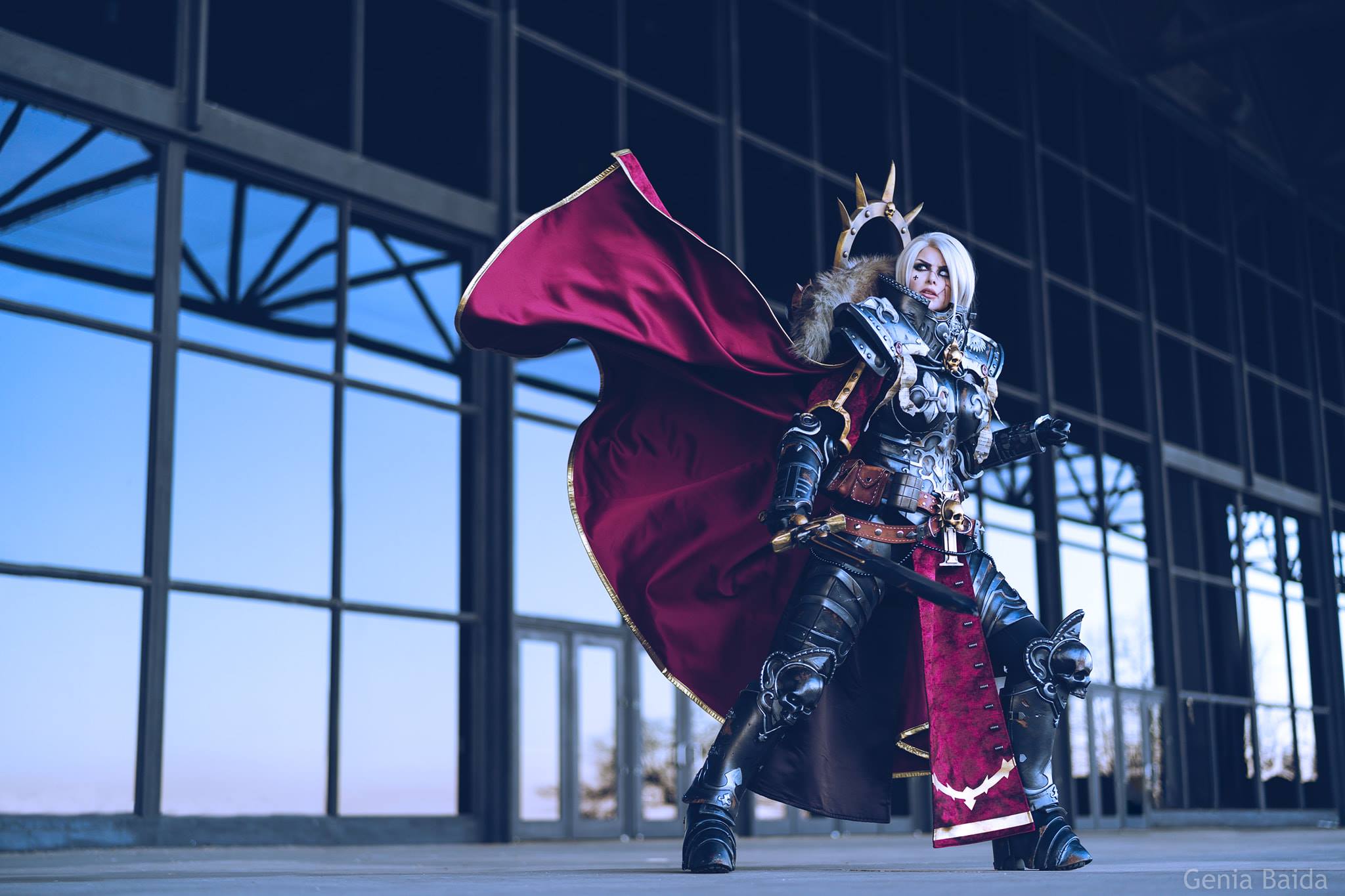 Kinpatsu Cosplay as a Warhammer 40k Sister of Battle

Cosplay does not equal consent. See rule #2. That also includes photos. A cosplayer might not want their photo taken, or they might be taking a break, having a snack, drinking some water, or just trying to have some quiet space. Always ask for pictures before taking them. Especially when others are already taking photos. If someone is having their picture taken by a photographer, odds are they won’t be looking into your lens, so WAIT YOUR TURN and ask for your own photo to avoid weird angles. Being at an event does not entitle you to take a Cosplayer’s photo without their consent. Again, refer to rule #1 and rule #2. 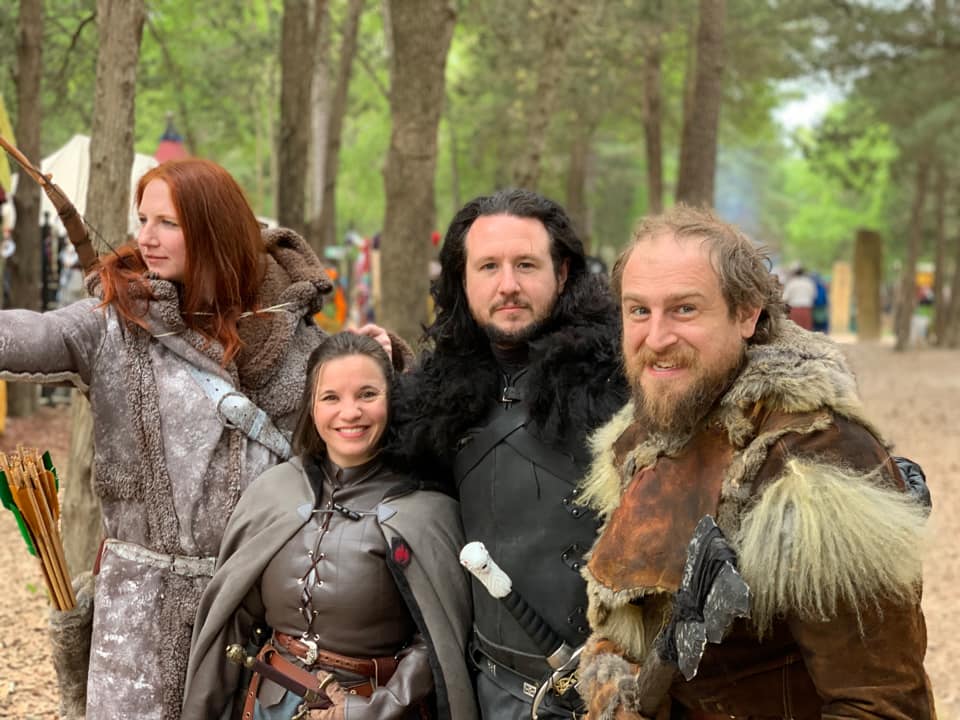 Don’t offer unsolicited advice on a cosplay. It isn’t your business whether a cosplay could be more accurate, or whether you think a different character could be better for their body type, whether they should have attempted a different cosplay, etc. Let them get their cosplay on WITHOUT your unsolicited advice. It takes a lot of courage and passion to build a cosplay and bring it out into public. So appreciate the effort, offer some praise, and move on. Refer to Rule #1. (See a pattern forming yet?) 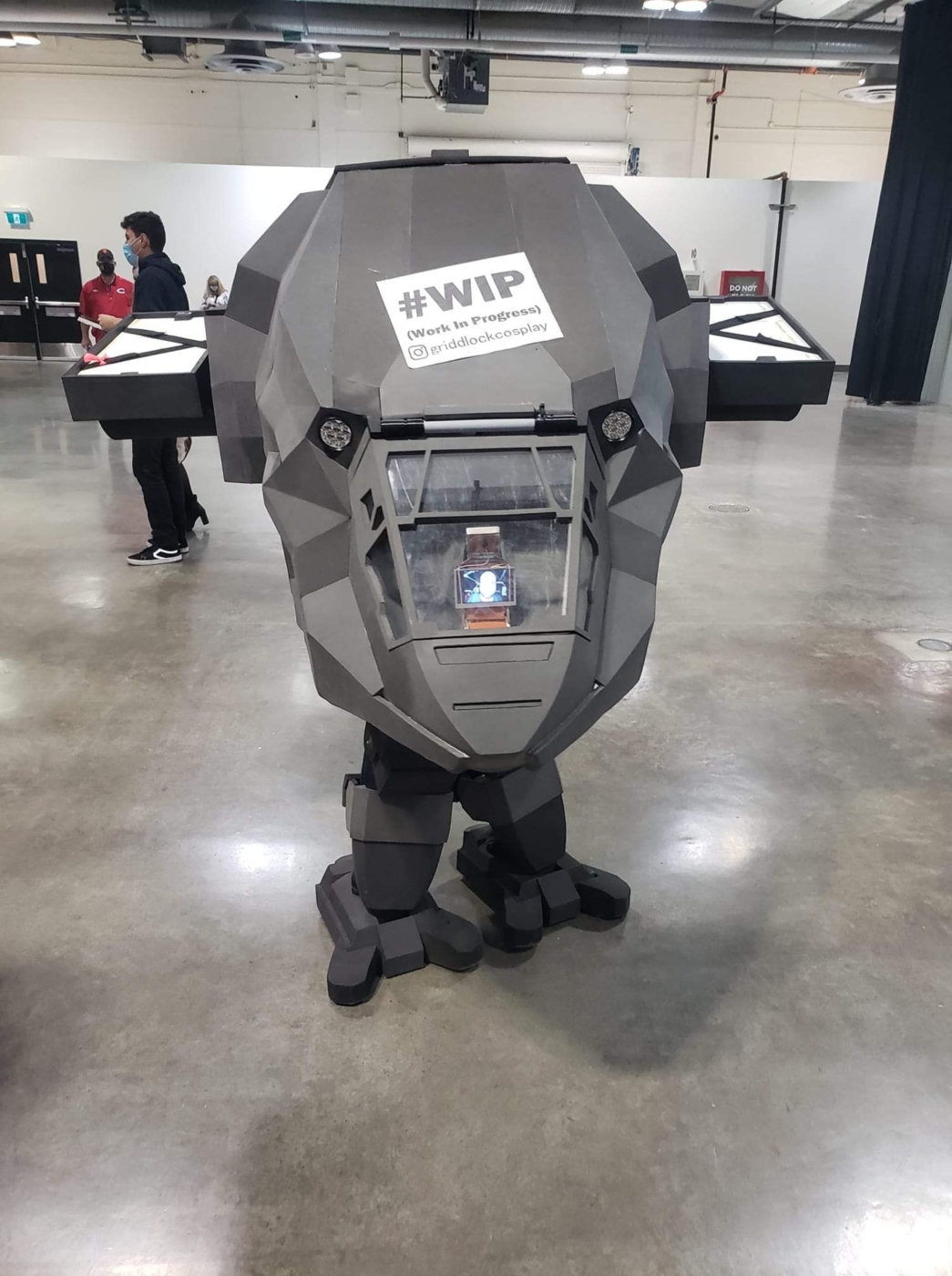 “I had people telling me that I should have gone with a different model for my mech, instead of the one I did. “You should have done mad cat instead of catapult!” What? Really, dude who is not even in costume?”-Jack Thomson, on his Battletech Catapult

#7. Cosplayers Are Not Character Scholars OR Character Actors

Having a Cosplay doesn’t mean the Cosplayer is expected to have infinite knowledge of the character. This isn’t a quiz show, or Jeopardy, so don’t be condescending and ask a thousand questions about the Cosplayer’s source material. You are welcome to show enthusiasm for the Cosplay — odds are the Cosplayer is also passionate about it! But it’s not kind to expect them to live up to your level of knowledge. Likewise, Cosplayers are not required to be Actors. Don’t expect them to live in their character. Talk to them like a person wearing a costume and not the character they are dressed as UNLESS YOU GET THEIR CONSENT. Have fun and refer to rules #1 and #2. 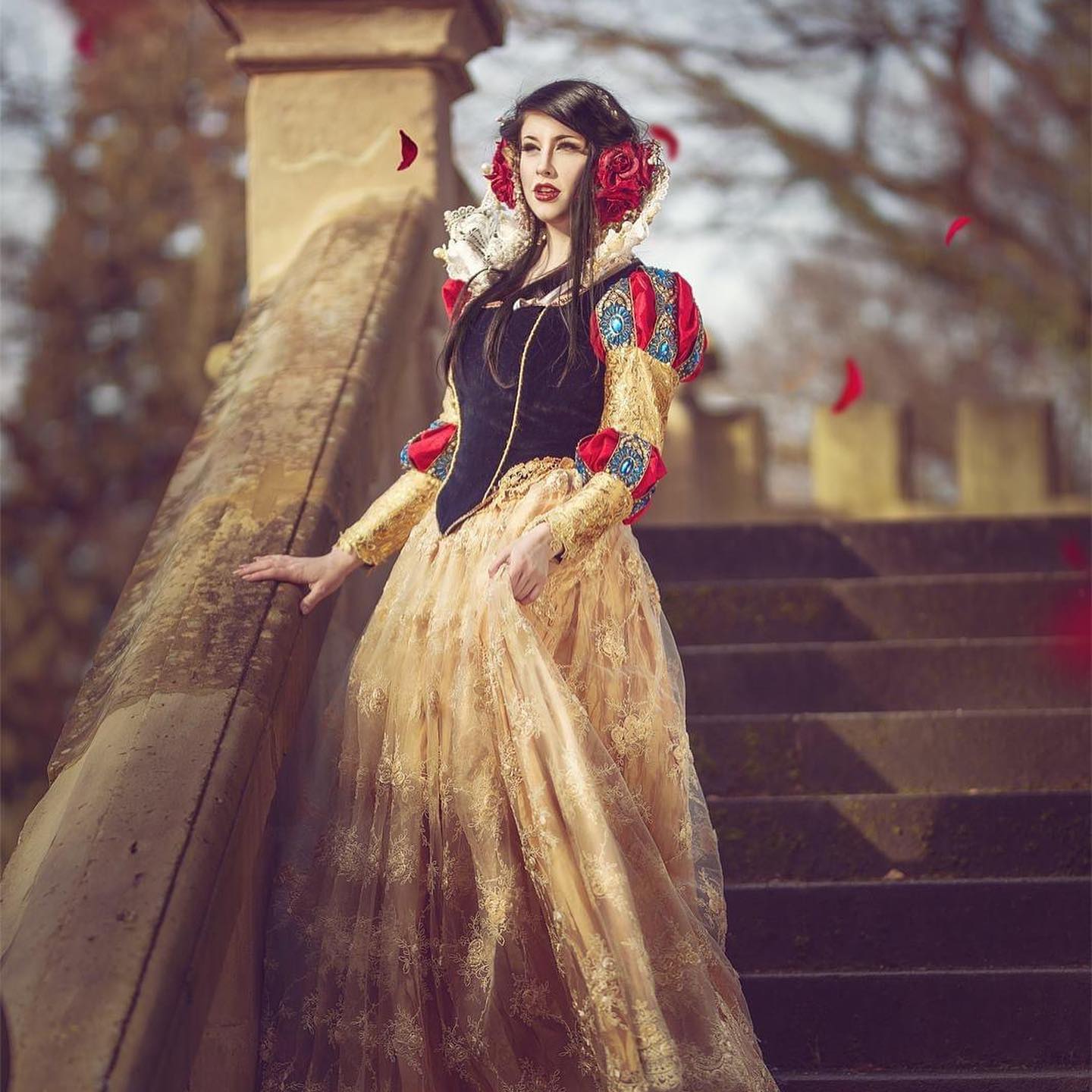 #8. When Kids Are Involved, ALWAYS ASK FOR PERMISSION

When you see kids/families cosplaying, ALWAYS ask for permission from the parents before taking pictures. Some kiddos are shy or unused to strangers talking to them, so it’s best to proceed with caution. If they have a great cosplay and you want pictures, DEFINITELY ask for the parents permission first. Avoid being predatory by ALWAYS asking. 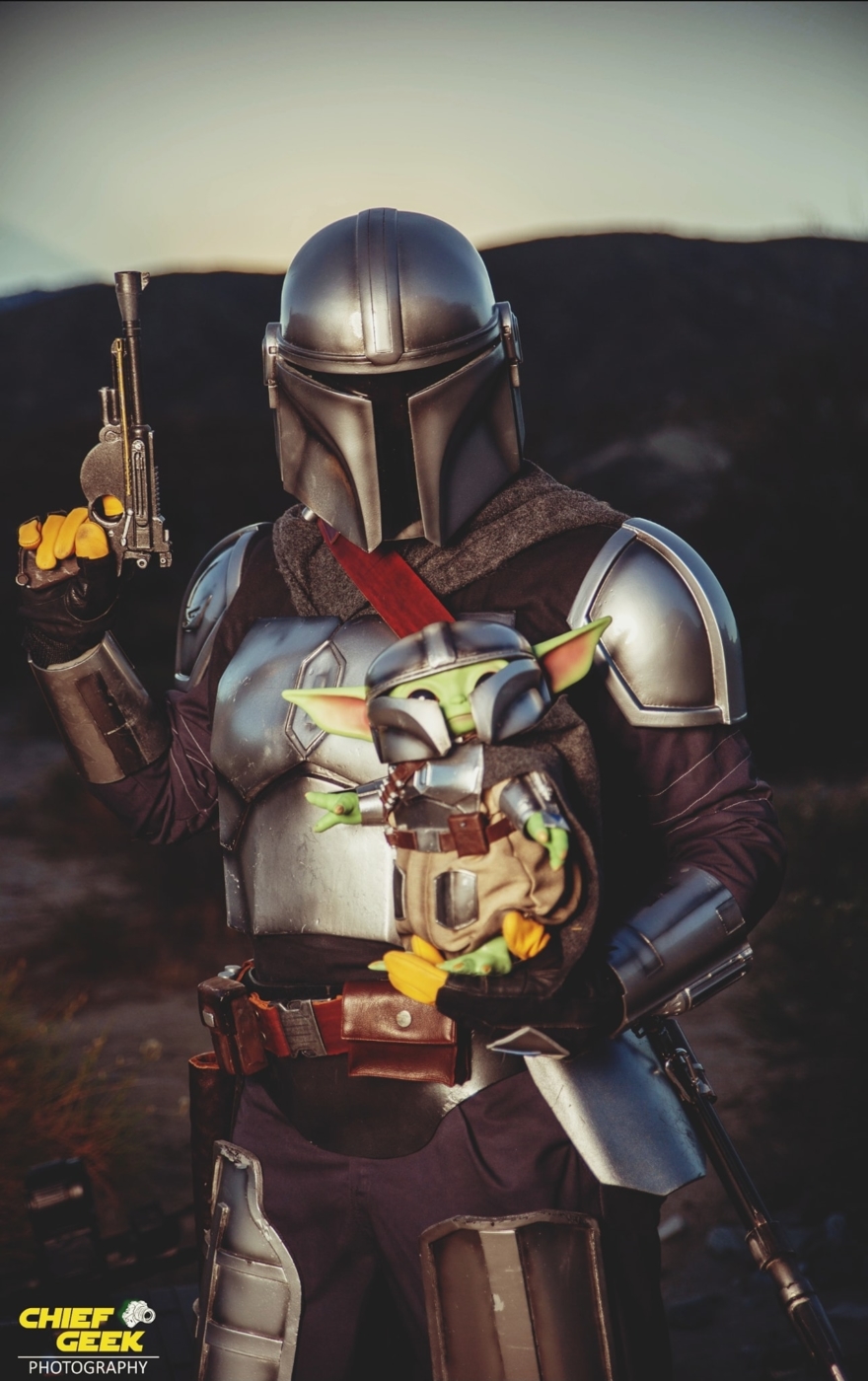 Shawn Richter as The Mandalorian and The Child

#9. Sexy Doesn’t Give The Right To Sexualize

You might find some characters to be attractive. You might find some COSPLAYERS to be attractive. But just like in real life, your appreciation doesn’t give you the right to leer, stare, comment, or assume anything. Treat all cosplayers with respect and do NOT comment in a way that sexualizes the Cosplayer. Period. Normal social protocols are in effect at all times. Be polite. See rule #1 and #2. 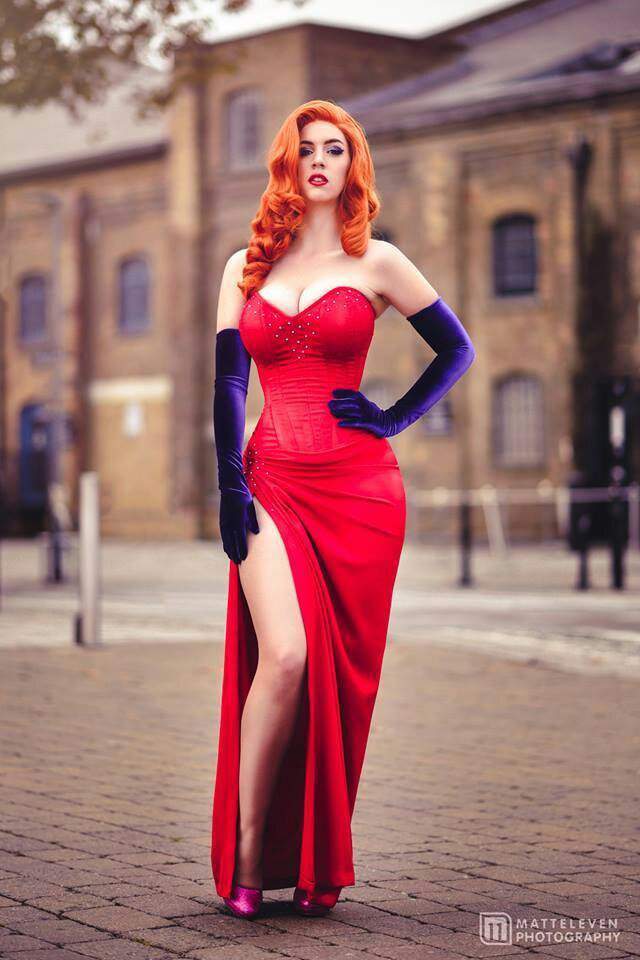 #10. Give Credit Where Credit Is Due

Ask for credits/social media info and TAG THE COSPLAYER. Let them appreciate your epic photos and share the hype! 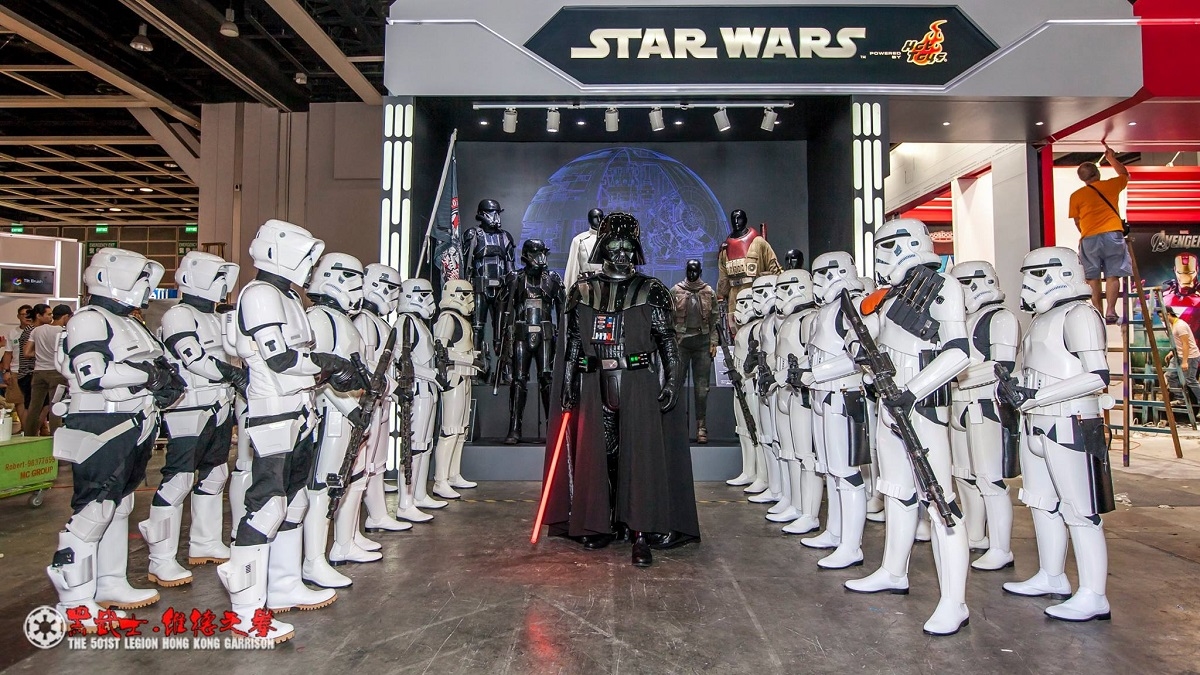