Cos-tober: The Heroines of Horror Cosplay are Here! 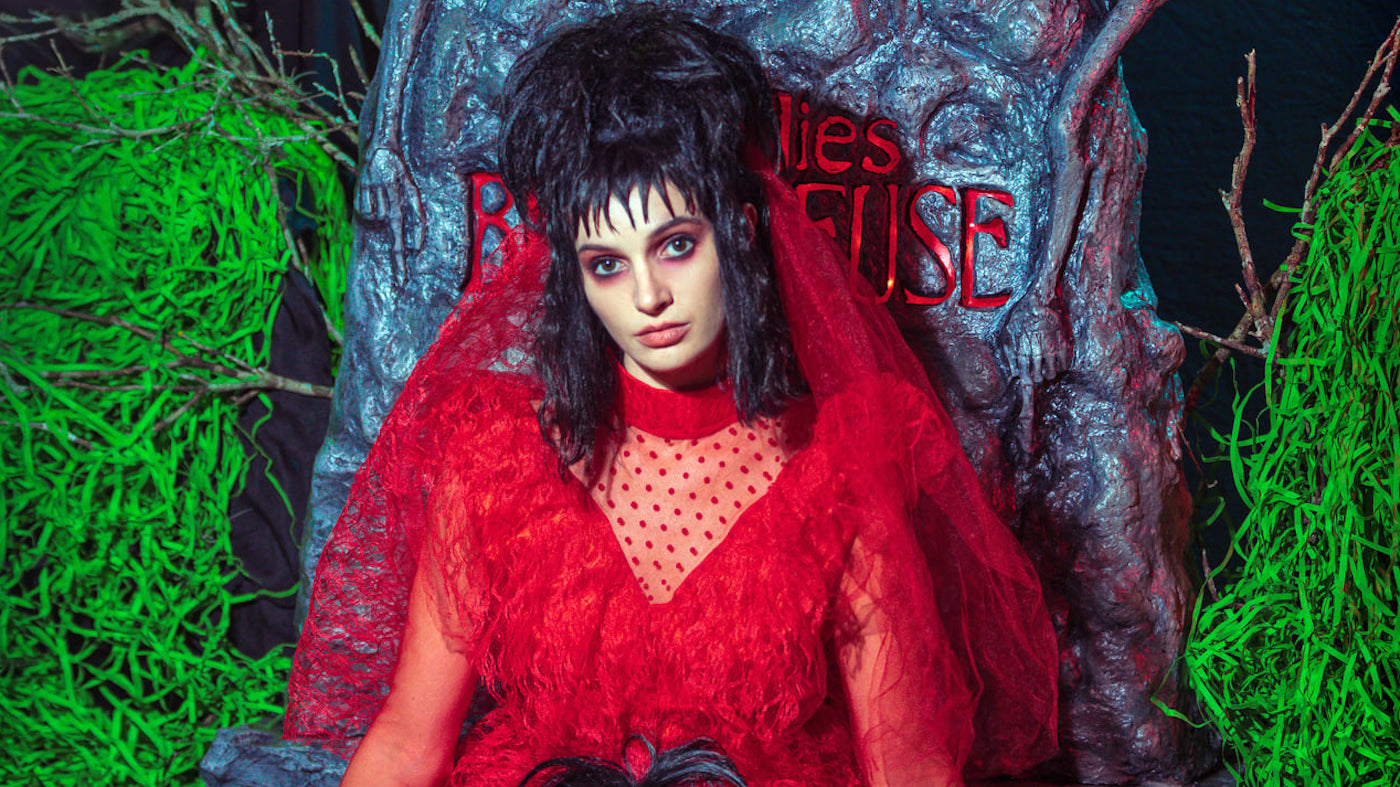 We are here for the first-ever Cos-tober. Featuring the spookiest, scariest, and the best (and worst) horrific cosplays. Lock the doors and look over your shoulder– let’s get spoopy!

It’s finally here. Halloween, the crafter and cosplayer’s dream date. The night to get ridiculous, shed your skin, and parade around as someone else.

This month we’ve celebrated everything horror, sci-fi, and spook-tacular. Today we’re rounding out the list with some of the powerhouse ladies of horror cosplay. 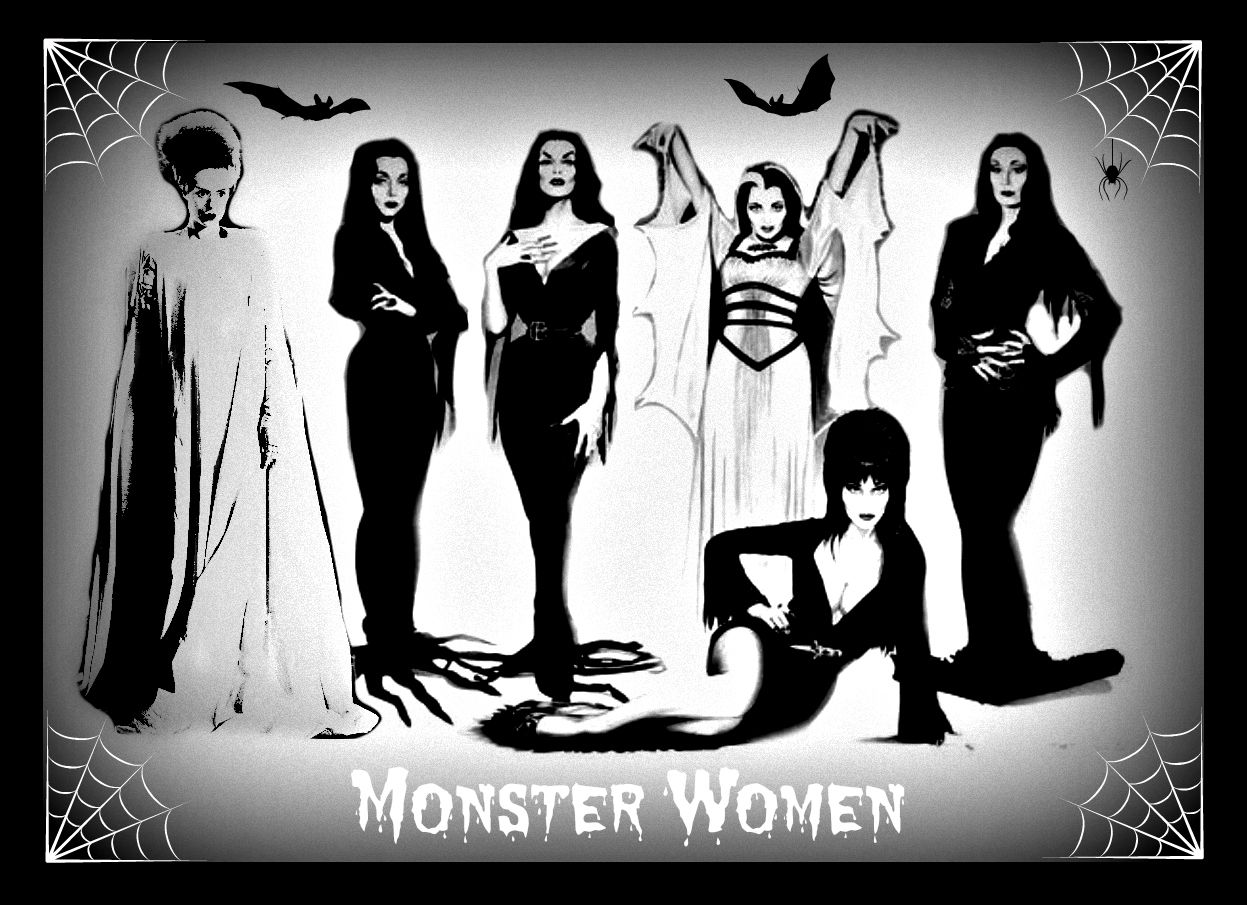 We’re covering some of the iconic heroines: from horror like Ellen Ripley to the some fascinating cross-plays of classic villains like Freddy Krueger and Pyramid Head.

We have it all, and it’s here to creep you out… or fascinate you. Enjoy the best of the Ladies of Horror Cosplays! 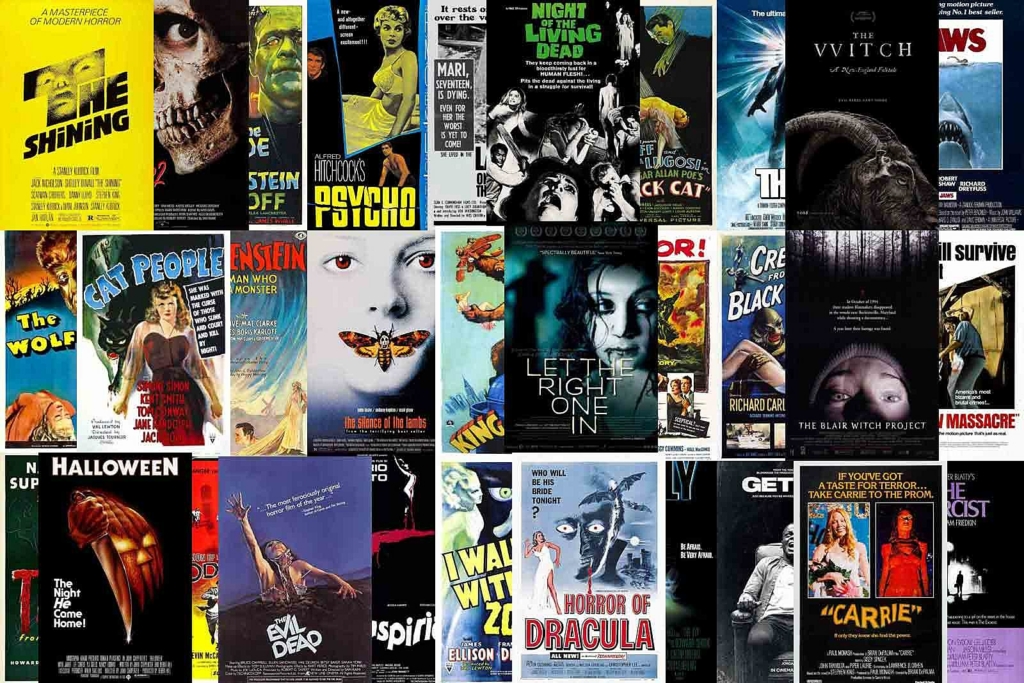 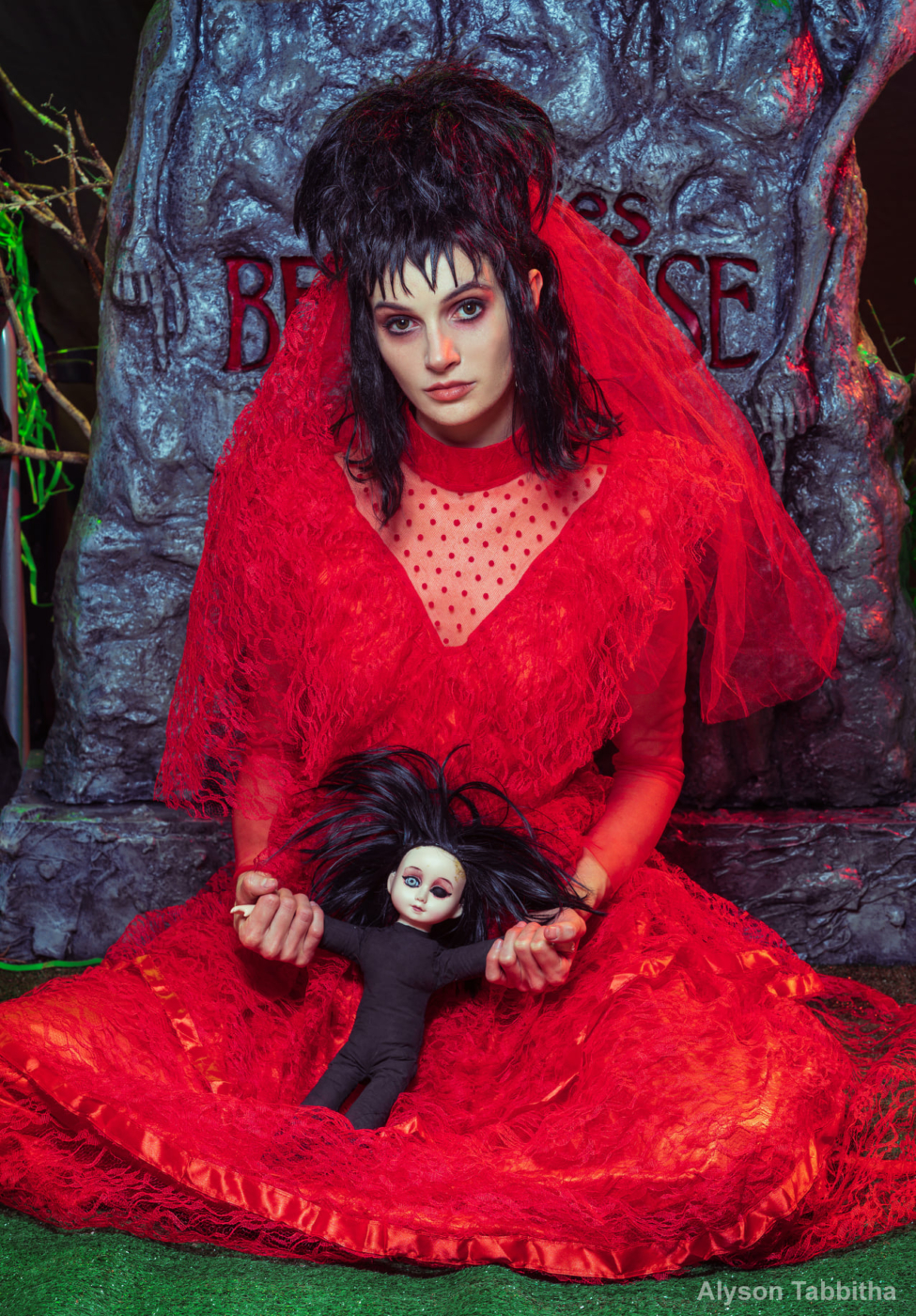 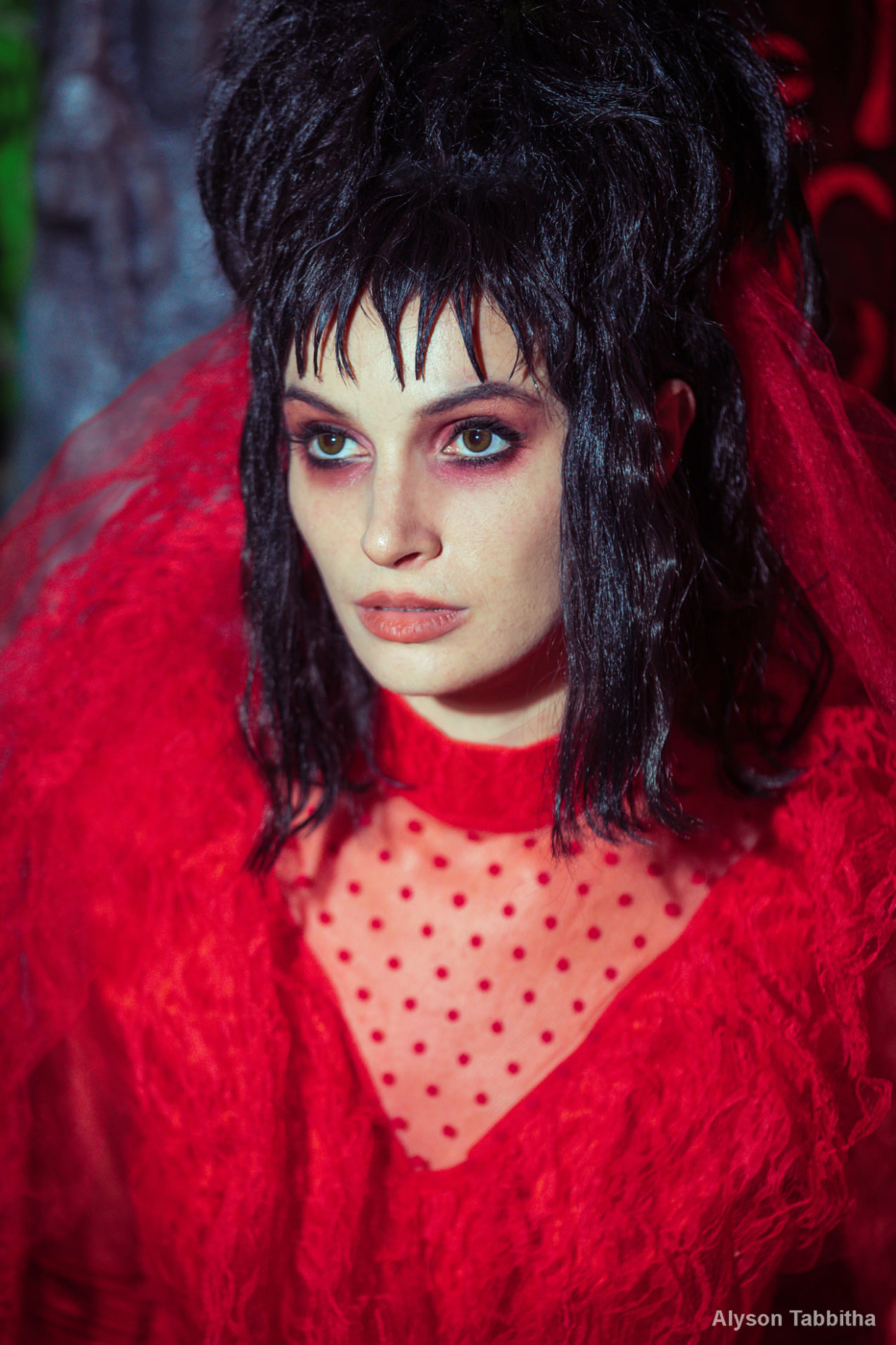 “My whole life is a dark room. One big dark room.” 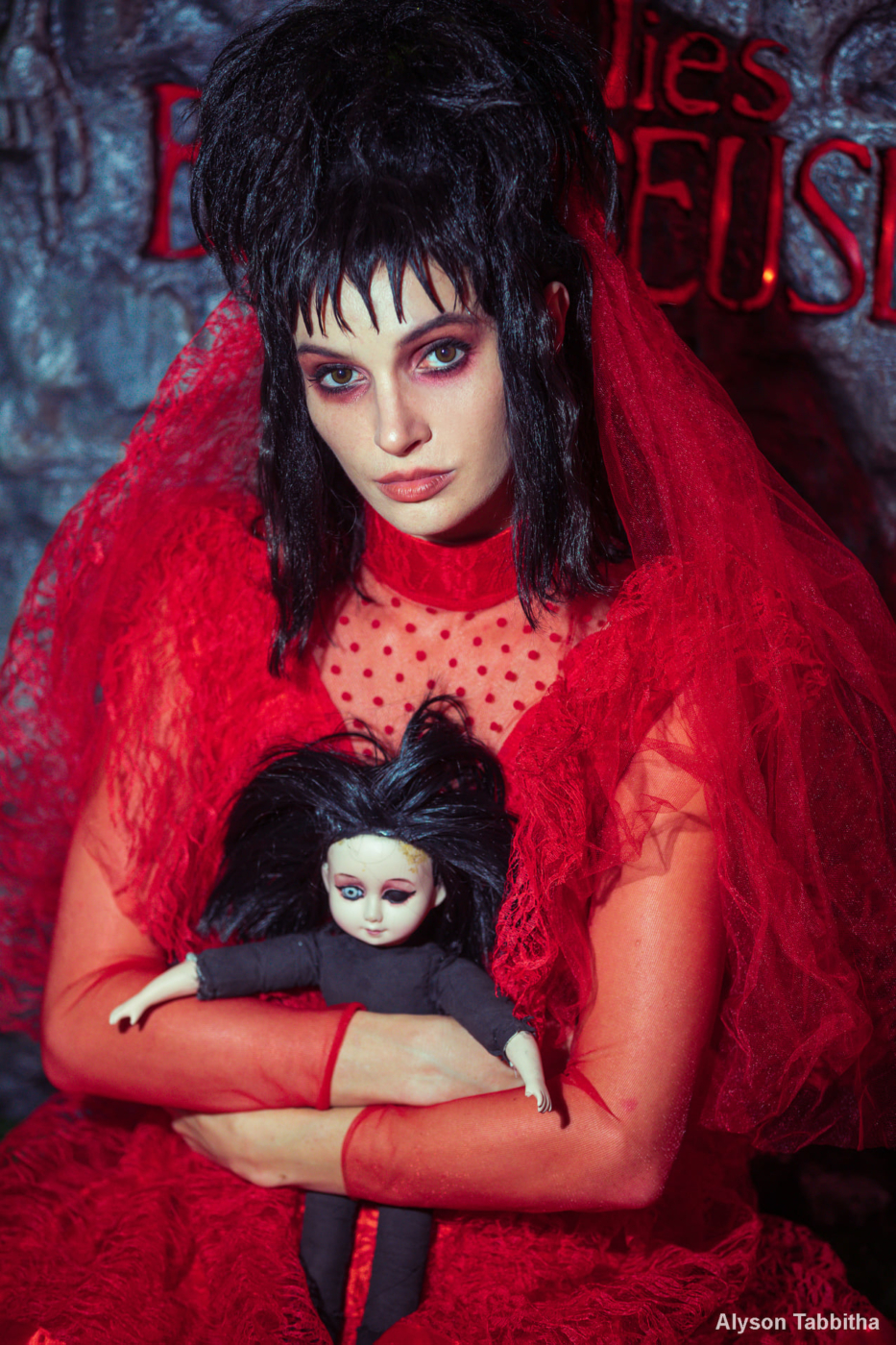 “I think the reason is, is that they were trying to scare you away, and you didn’t get scared.” 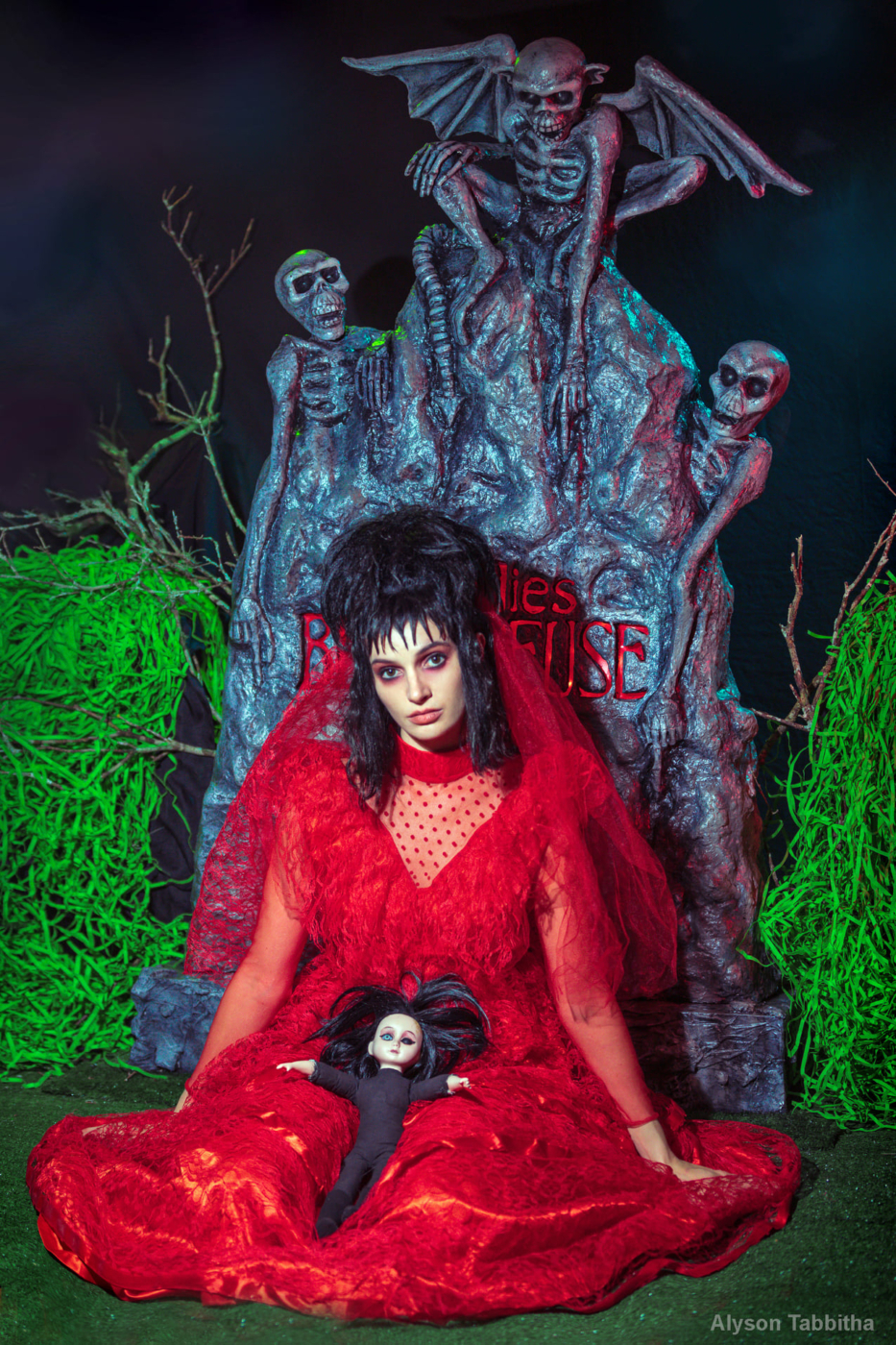 “Maybe you can relax in a haunted house, but I can’t.” 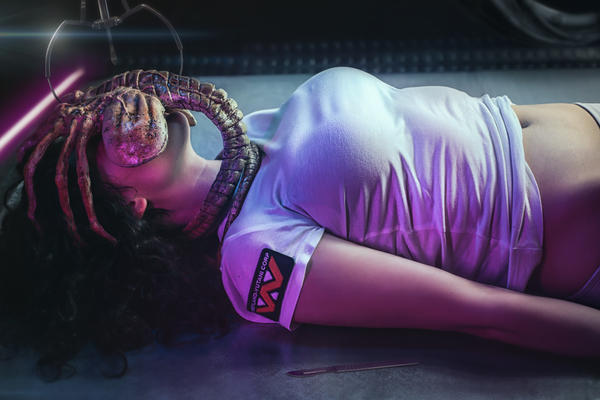 “This Is Ripley, Last Survivor Of The Nostromo…Signing Off.” 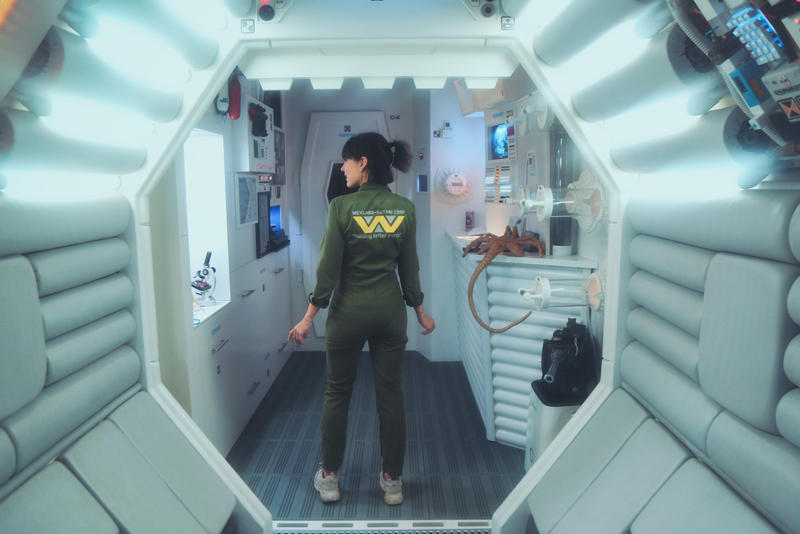 “Oh God! It’s Moving Right Towards You! Move! Get Out Of There! Behind You! Move!” 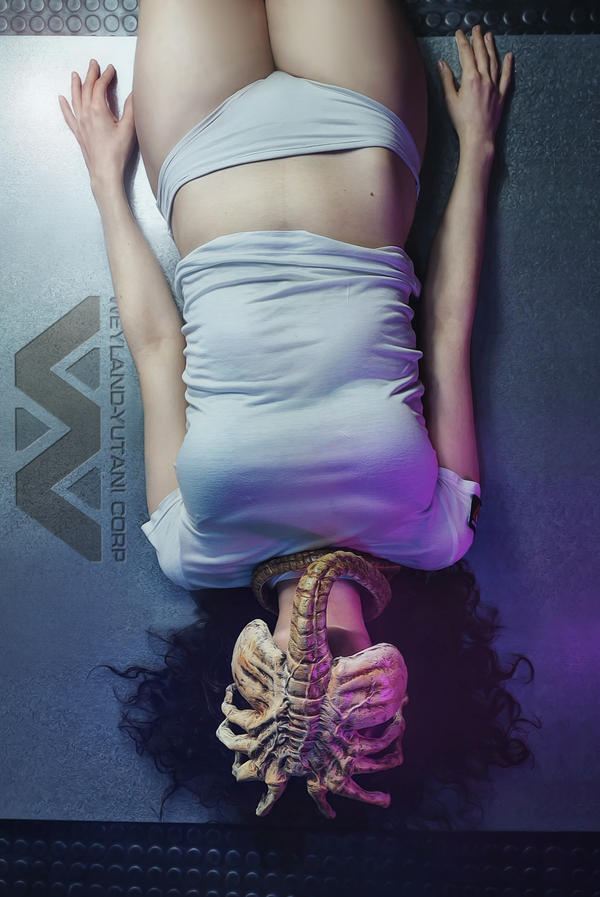 “Will You Listen To Me, Parker? Shut Up!” 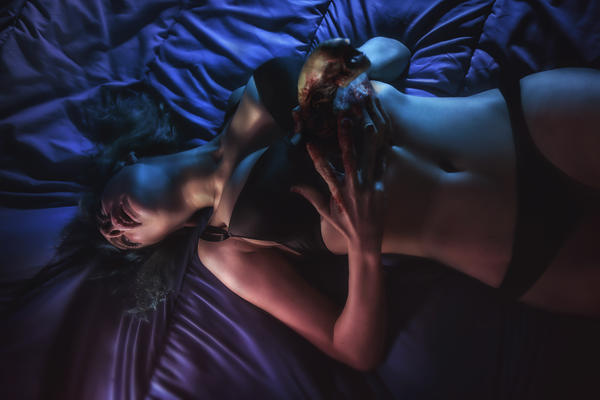 “I Can’t Lie To You About Your Chances, But…You Have My Sympathies.” 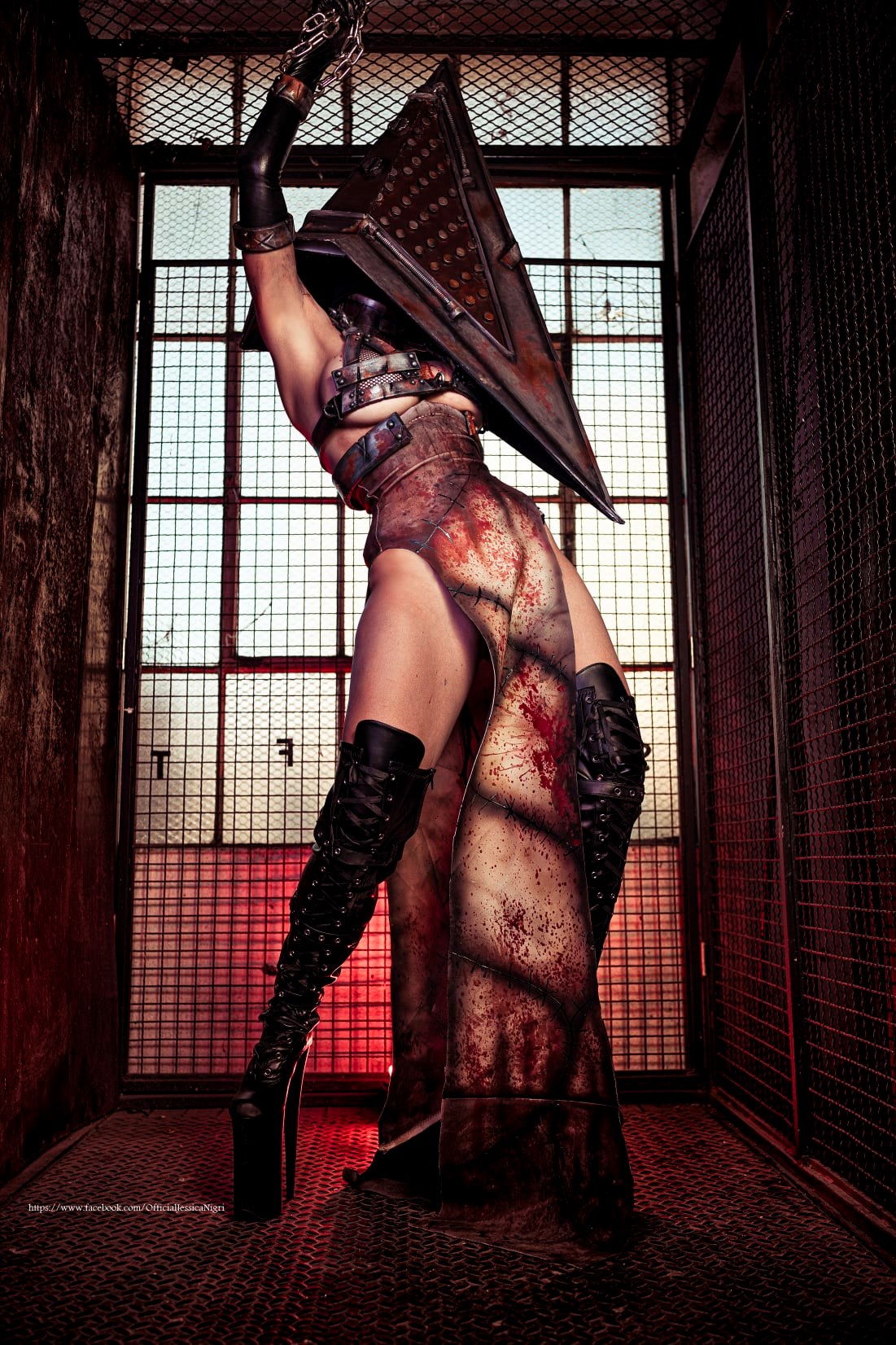 “The fear of the blood tends to create fear for the flesh.” 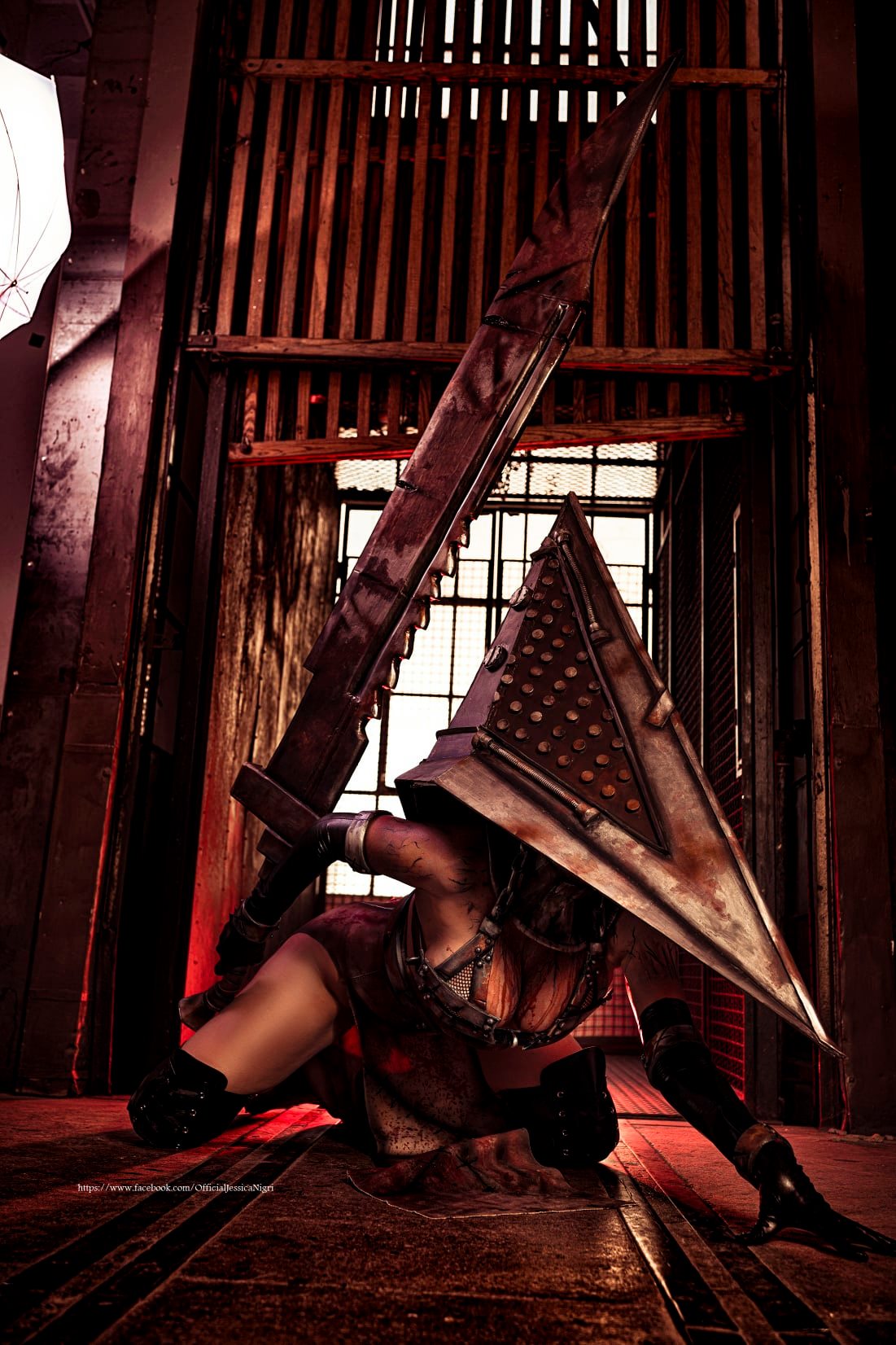 “But due to their wickedness, God was unable to be born properly. And so she has slumbered ever since, in the womb of the Holy Mother. Until the time of the Awakening…” 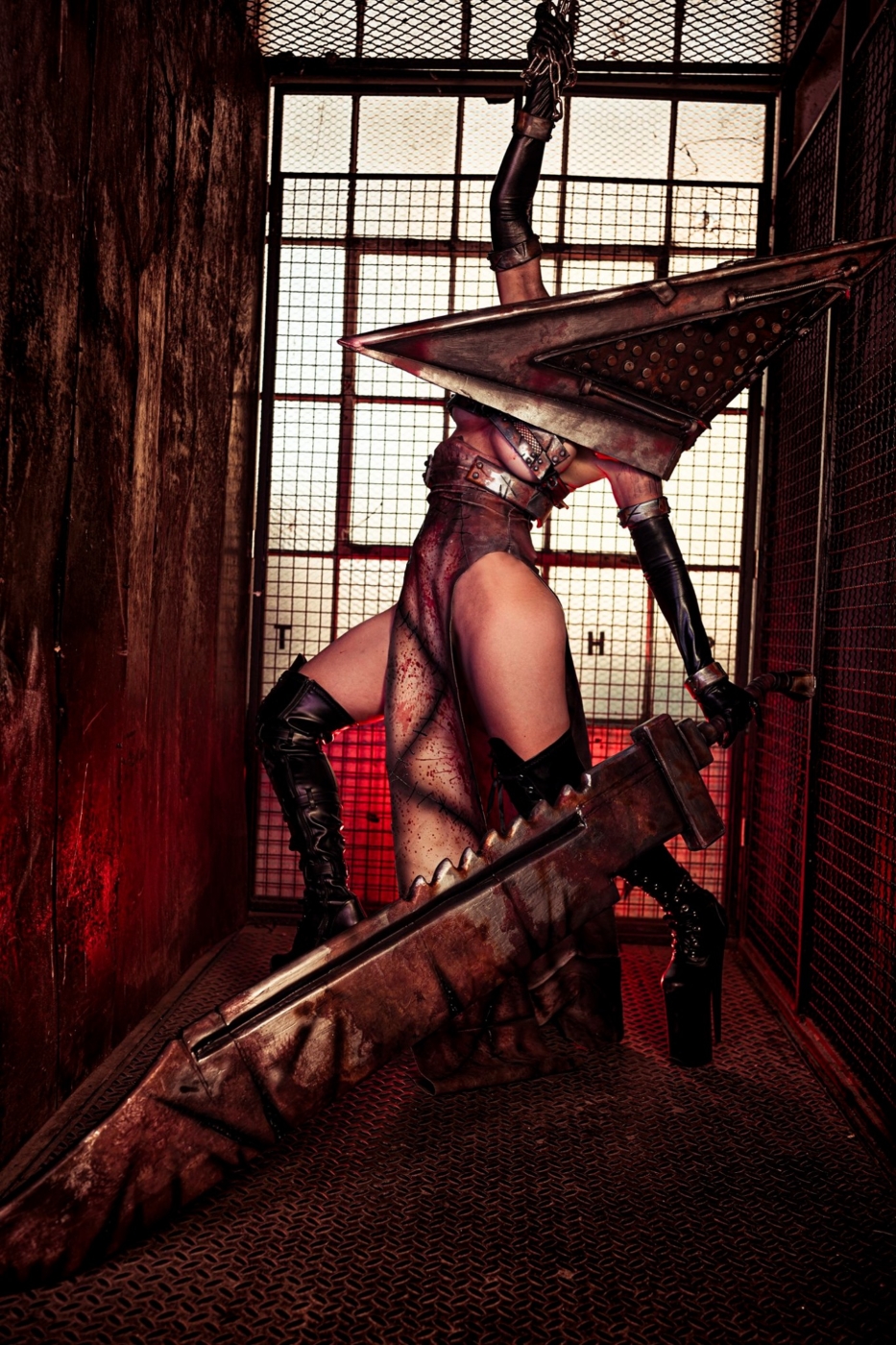 “A group of pagans, blinded by earthly desires, spit in the very face of God. They tried to use the seal of Metatron to prevent God’s awakening. But God drove the unbelievers away and threw them into the Abyss.” 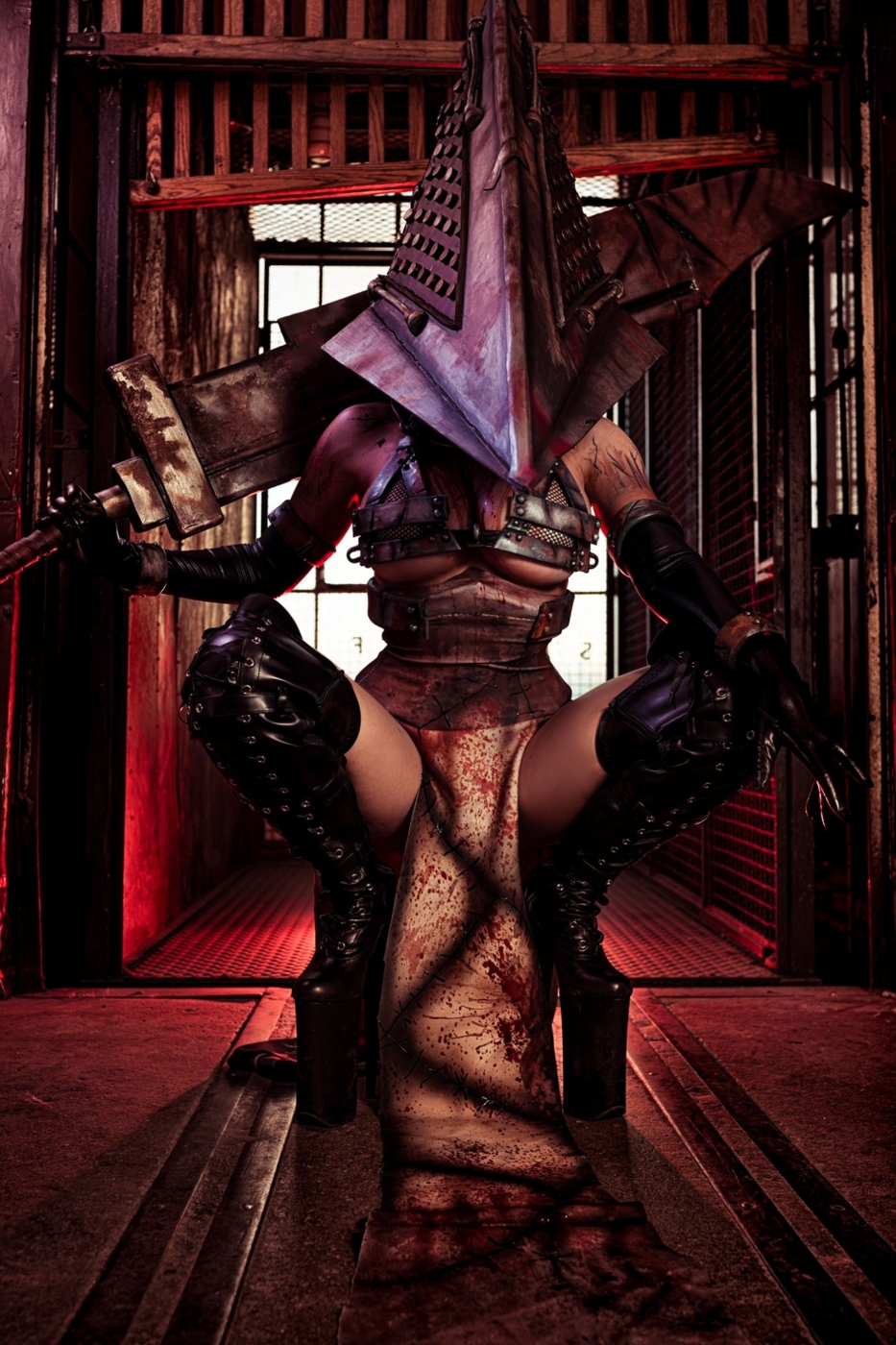 “In my restless dreams, I see that town… Silent Hill. You promised you’d take me there again some day… but you never did. Well, I’m alone there now, in our special place… waiting for you.” 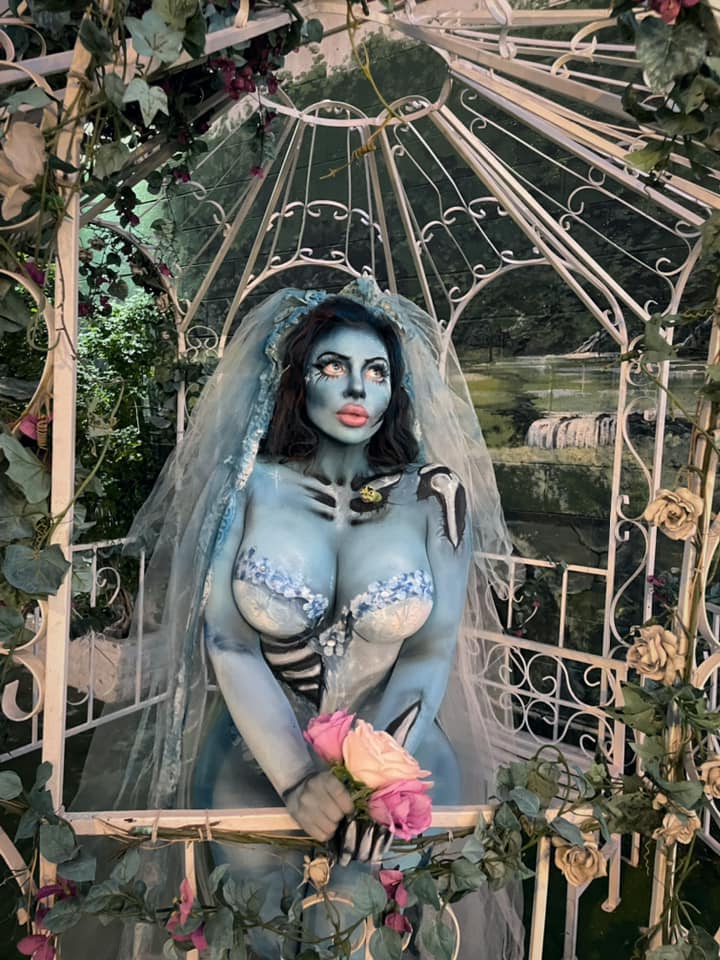 “I spent so long in the darkness….I’d almost forgotten how beautiful the moonlight is!” 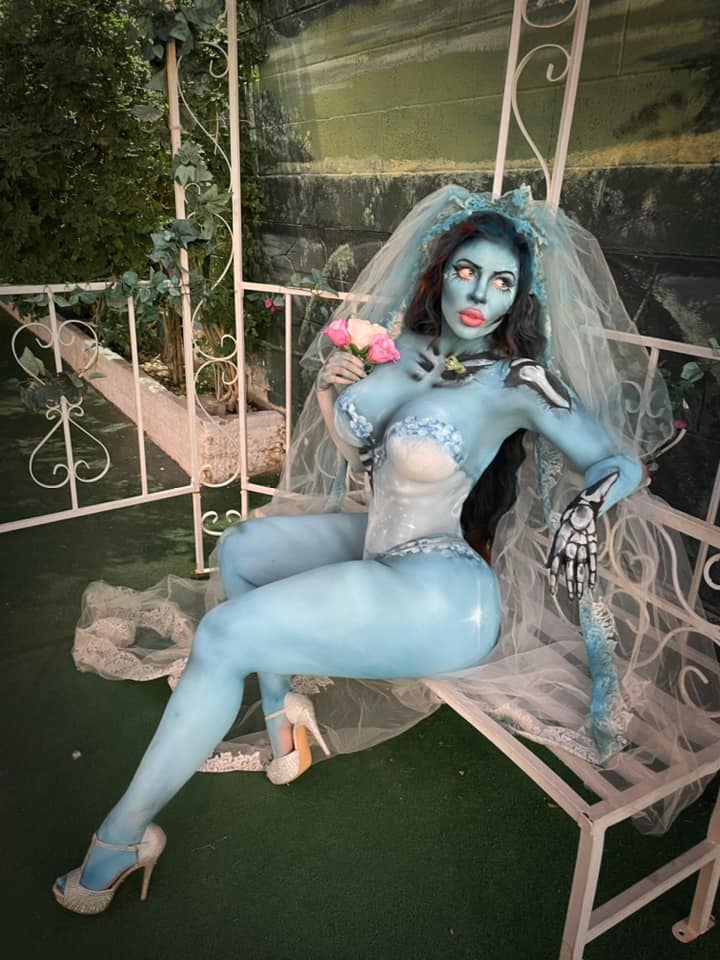 “Isn’t the view beautiful ? It takes my breath away. Well, it would if I had any.” 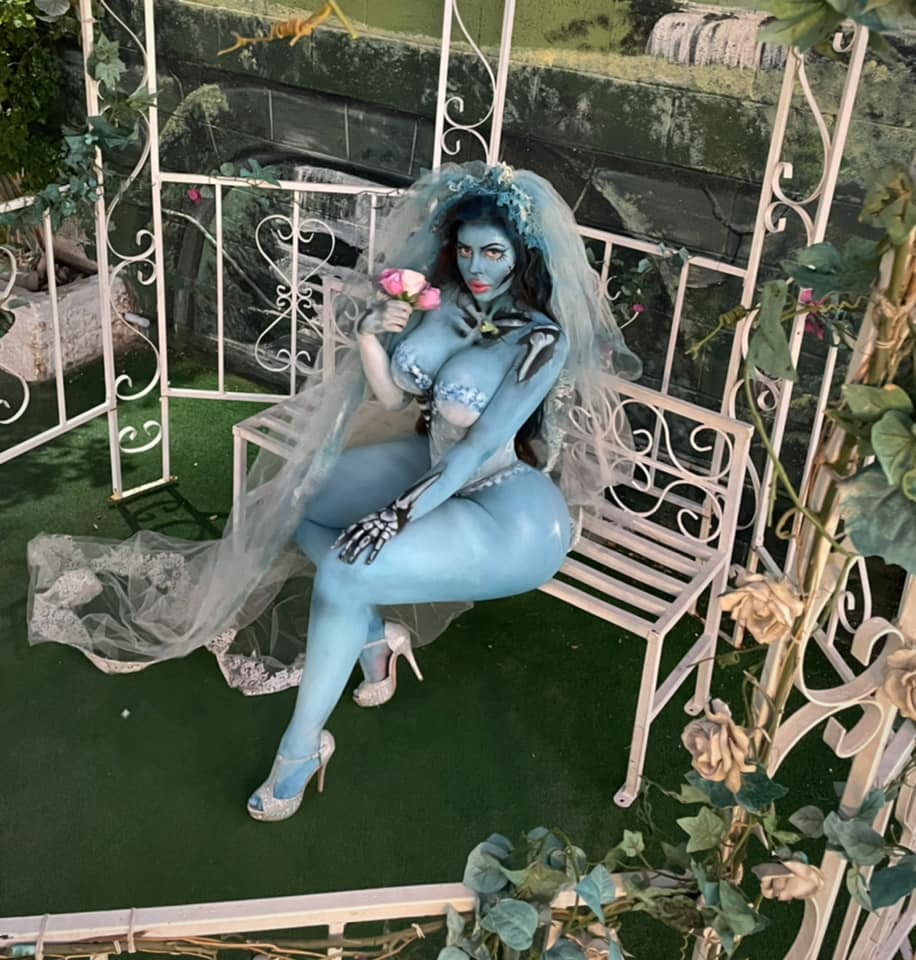 “I was a bride. My dreams were taken from me. But now I’ve stolen them from someone else. I love you, Victor, but you are not mine.” 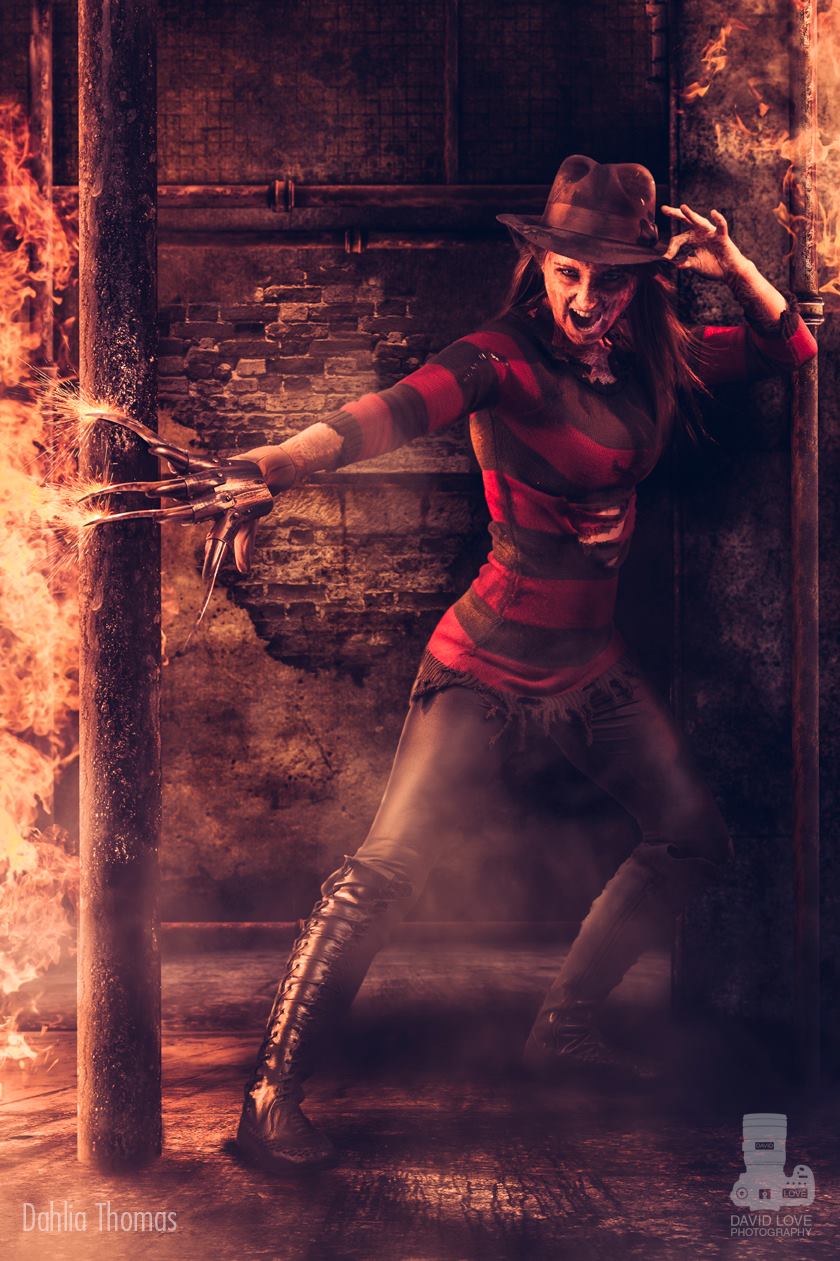 “Sticks And Stones May Break My Bones, But Nothing Will Ever Kill Me.” 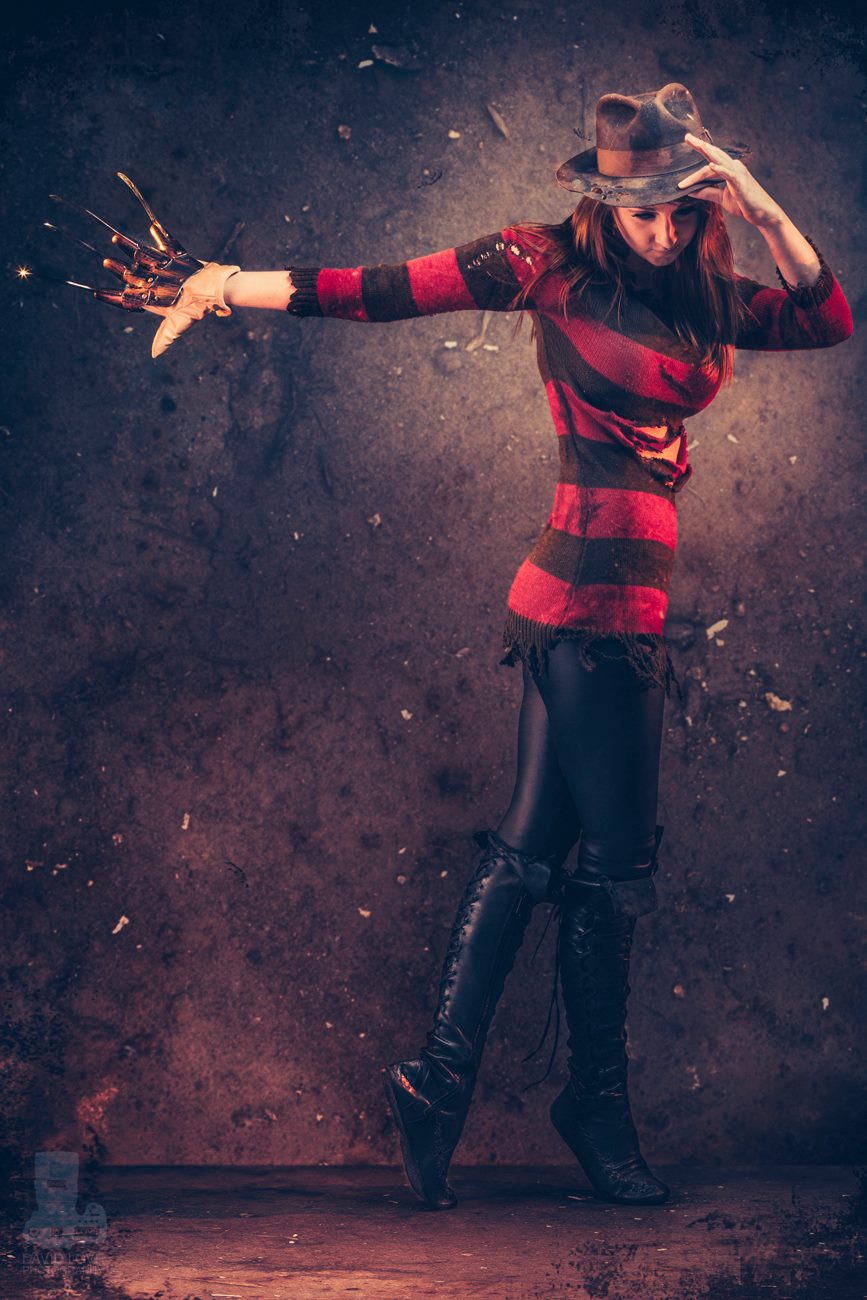 “My Reign Of Terror Was Legendary.”

Author: Jennifer Larsen
Jennifer aka "Mayhem's Muse" is the Cosplay Editor for BoLS and manages Ad Sales and Communications. Her cosplay awards include the RTX Judge's Choice Award and Dragon's Lair Austin's Cosplay Symposium. Jennifer has been a Cosplay Guest Judge at RTX, Tacticon and Genghis Con in Colorado. She regularly attends conventions to cover cosplay for BoLS. Her cosplay work has been featured in publications such as Girls Who Love Monsters, Geek Fuel, and Renaissance Magazine. Jennifer has modeled in the Her Universe Fashion Show, Precision Camera's yearly Precision Camera University, and has taught several workshops for photographers about partnering with cosplayers and creative muses/models. Jennifer is a lifelong enthusiast of retro video games and loves Dungeons & Dragons, urban fantasy, tabletop games, VR technology, and historical archery. She has set National Records through USA Archery’s Traditional Division for Asiatic Bows and earned 4th Place in the World Nomad Games in Kyrgyzstan in 2018 for Women’s Korean Archery. Jennifer is currently studying for her Masters's Degree in Organizational Leadership.
Advertisement
Cosplay Horror Movies Pop Culture
Advertisement 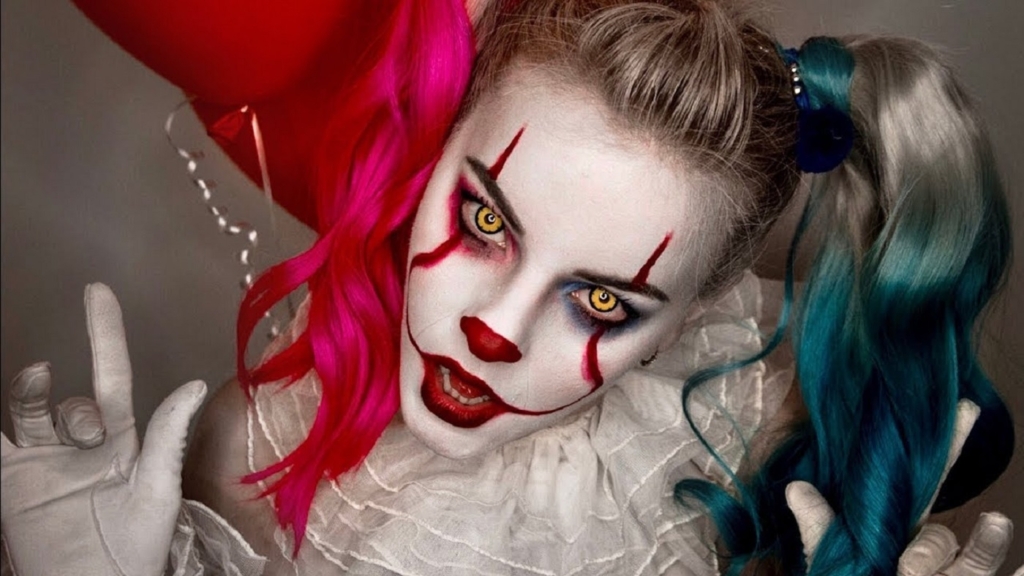