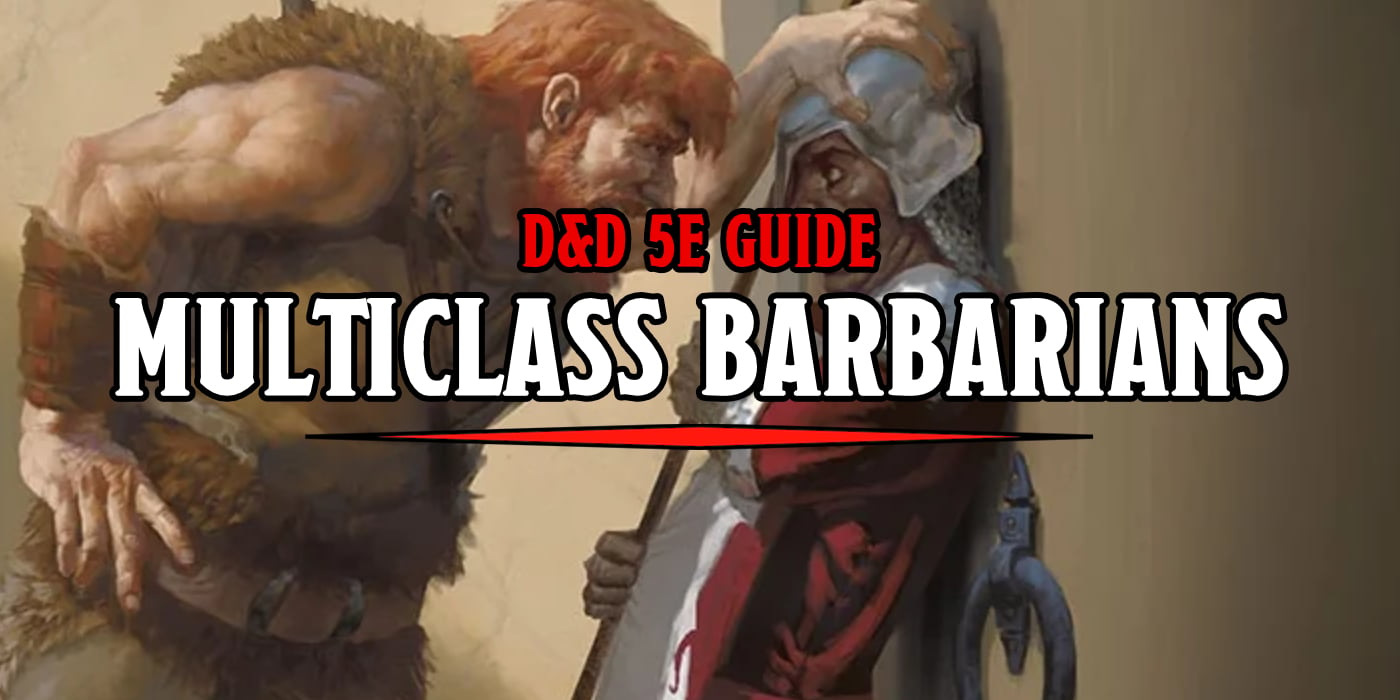 Multiclassing in D&D is a great way to add depth to your character. Beef up your Barbarian with this 5E Barbarian multiclass guide.

You really can’t go wrong picking a Barbarian. Even the “weaker” subclasses of Barbarians are just slightly less-optimized than other options. And still, 5E multiclassed Barbarians know how to have a good time.

They’ve got powerful muscles, resilience to damage, and a mechanic that’s delightfully easy to use. It’s well-known that Barbarians do two big things: take damage and deal damage. Most of the time, they dole out the damage to one specific person.

Multiclassing intensifies a Barbarian’s abilities. It can help yours deal damage even better than before. Learn how you can beef up your Barbarian with a little bit of multiclassing.

Multiclassing as a Barbarian can really round out your character, and as a Barbarian you bring a lot to the table. Especially with your first three levels.

Your best and brightest feature is Barbarian Rage, which comes online at level 1. Then, level 2 gets you reckless attack and advantage on dexterity saves. And at level 3, you get your primal path.

5E multiclass Barbarians typically work best at Barbarian 3 and up because you have a sense of your class. But once you’re ready to branch out? You’ve got a lot of great options.

Barbarians can typically hold their own. But if you want to keep pace with your party, your best bet? Look for things that make you either tankier or spikier. Try builds that let you do more damage,  take more damage, or both.

Barbarians and Fighters go great together. Whatever distribution of Fighter and Barbarian you want will be a winner.

Something simple like a Champion Fighter will make your character even more survivable. Battlemaster Fighter or Rune Knight will expand your melee options.

If the DM lets you play with the Explorer’s Guide to Wildemount, then it’s absolutely worth it to pick up Echo Knight. They play extremely well with defensive Barbarian paths like Path of the Ancestral Guardian.

Fighter rounds out some of the Barbarian’s rough edges though. Most notably, it gives you access to a Fighting Style, most likely Great Weapon Fighting.

Or if you want to protect your friends and aren’t playing an Ancestral Guardian Barbarian, maybe Interception or Protection.

Barbarians and Rogues make a pair of unlikely allies.

There’s some debate about the effectiveness of wielding a two-handed weapon, especially when trading for sneak attack damage. You can still get it, it just has to be with a finesse weapon.

But you can still use Strength when wielding a rapier to get your Rage and Sneak Attack damage. We won’t tackle that here, but Rogue opens up some surprising abilities for Barbarians.

Phantom Rogue fromf Tasha’s Cauldron of Everything and the Scout Rogue out of Xanathar’s Guide to Everything both offer  interesting options, too.

Are you looking for some extra resilience as a more angry, rage-focused duelist? Want to become extremely hard to kill while facing a single foe? Swashbuckler might be a great 5E multiclass Barbarian combo.

Barbarians and Druids make for a surprisingly strong combination.

Or go for Path of the Ancestral Guardian, which will make you extremely tanky. And you’ll have temporary hit points and resistances to spare. You’ll be really hard to kill. Ancestral Guardian ensures that anyone attacking the same target as you is at disadvantage.

Barbarians and Paladins can give you some significant burst damage with the ability to deal out some Smites.

As 5E multiclassed Barbarian, you won’t be casting a ton of spells while raging. Raging is distracting business, after all. But you can still spend your limited spell slots on a smite.

It’s really only worth the couple of levels it takes you to get Divine Smite unless you really want to go for that Paladin aura. Then you can be a rage-based tank who can anchor your party.

Having Ancestral Guardian and an Aura can keep your party in the mix. And can help give your beleaguered healer a break. 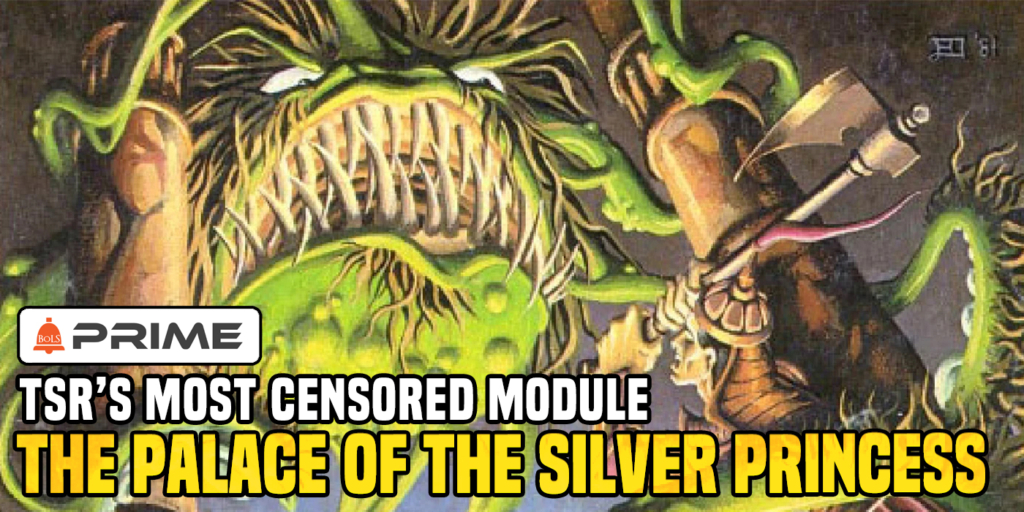