Star Wars: Five Mistakes in ‘Attack of The Clones’ That Were Worse Than Sand 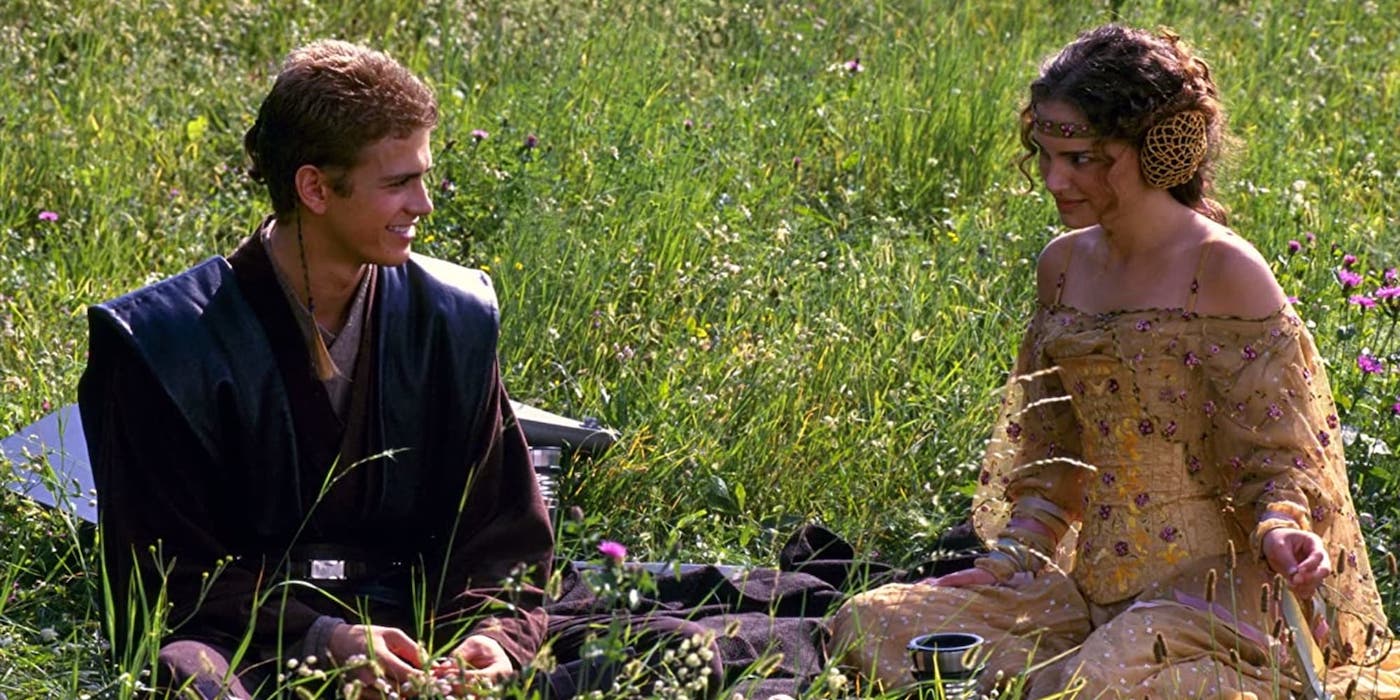 Romance! Mystery! Intrigue! This movie… tries to have those things? We take a look at the worst mistakes in Attack of the Clones.

The second film in the prequels trilogy is commonly regarded as the worst of the Star Wars movies. Today, let’s take a look at the most egregious mistakes in Attack of the Clones.

Star Wars is a great franchise. Lately, we’ve taken a good, hard look at some of the things the Sequel trilogy got wrong, some things it got right, and some things it just kind of… did. Last week we took a look at the granddaddy of all Star Wars movies to hate on: The Phantom Menace. And now, we march forward onto Clones.

5. Under-Utilizing the Cool Bounty Hunters (And  Their  Weird  Plot) 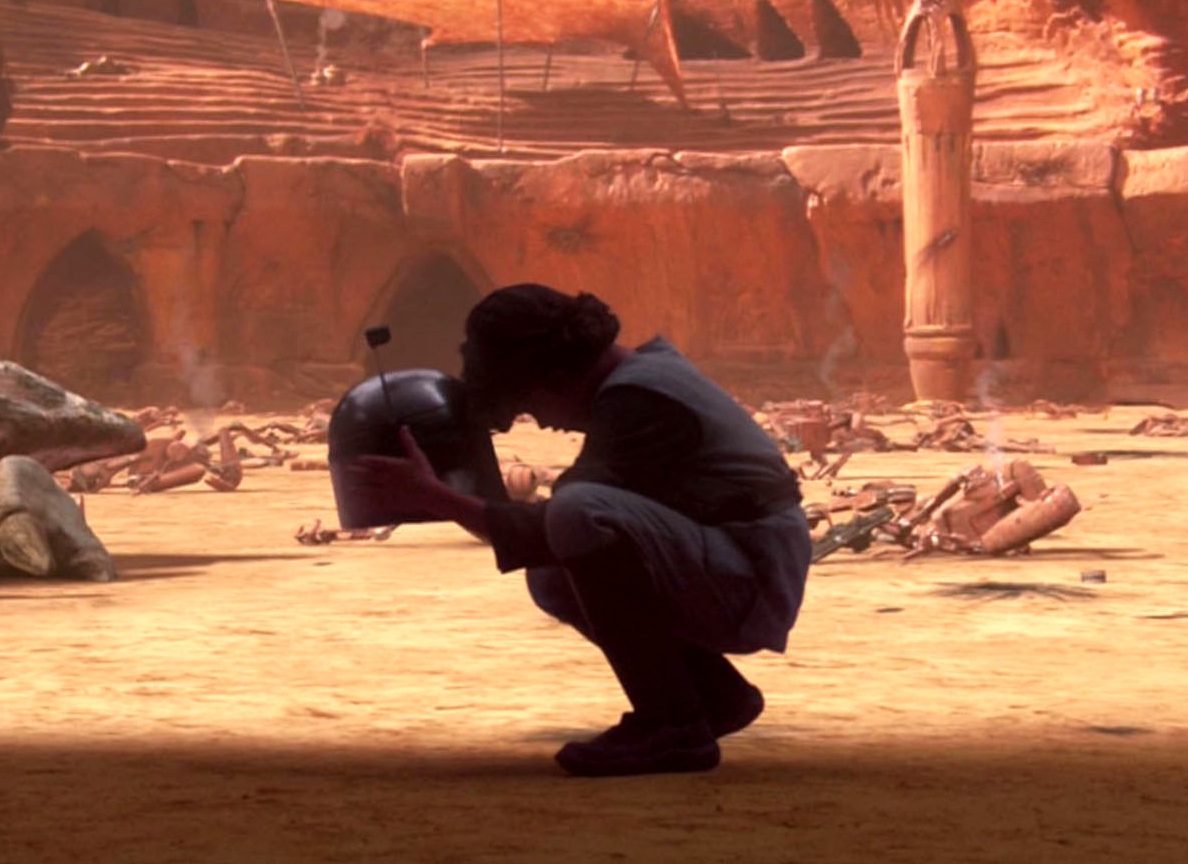 The movie introduces a couple cool and interesting Bounty Hunters. Jango Fett is central to the plot; he’s the template for the clones and also the “father” of fan-favorite Boba Fett.

Then you have the shapeshifting Zam Wesell. Wesell is pretty cool– we’ve never seen a shapeshifter before and this seems like it should be super useful. But she just uses the power to look like a generic human Bounty Hunter. What a waste.

Wesell is also killed off pretty early as part of a complex plot to kill Padme, but then she’s betrayed. Why didn’t Jango do the job himself? He’s also being hired by someone, who in turn the pawn of someone else, the chain goes way down.

Fett himself gets a little more screen time and a cool fight before being killed pretty easily. One of the more notable mistakes in Attack of the Clones sees an overly-busy story all but ignore these cool characters.

4. Attack of the Clones Mistakes Stem from it Being Over-Stuffed

It’s so far disconnected from the plot or events of The Phantom Menace that it has to a lot, making it an overly-busy movie. You’ve got a lot of competing things going on here.

Is it a tense movie about political assassinations and an intriguing investigation? Or is it a budding romance story between Padme and Anakin? Never mind the whole Republic/Separatist issue that drives this movie and the following Clone Wars series, the Palpatine machination, the bounty hunters, the secret clone army…

And on top of that, you’ve got the beginning of Anakin’s fall to the Dark Side.  You’ve got the introduction of a major new villain and few minors, too. And all that has to wrap before a massive battle in the third act.

I think a lot of Attack of the Clones’ mistakes all stem from this. Nothing really had a chance to breathe much. This should have been two movies.

C-3PO is a… fine character. He’s got his charm and some funny moments, but is best used sparingly. He’s mostly interesting to watch interacting with others. Then you have this shit.

In the middle of the movie’s climax, just as the Clone Wars are kicking off, 3PO has this very weird scene. He bumbles around a droid factory and gets his head switched with that of a battle droid. What follows is intended as comic relief, but it falls flat. This is ‘Jar Jar bumbles through a battle’ 2.0– and it’s bad.

The Anakin Padme romance is not only central to this movie but to all of Star Wars. It’s why Anakin falls in the end, and it’s how we get Luke and Leia. Obviously with something so important you’d want to really nail it, right?

Well this movie fails and fails hard. The romance just never comes off as believable.  Most people see it as wooden or downright creepy. There’s no chemistry, and a lot of the dialogue is stilted and dry.

As another plot point that isn’t given breathing room, it also just goes pretty damn fast. Padme, a strong character, also just ignores a lot of red flags. You know, like murder.

On the other hand, we did get some great memes from it. So I guess it wasn’t all bad?

1. The worst mistake in Attack of the Clones?  It’s Kind of Boring 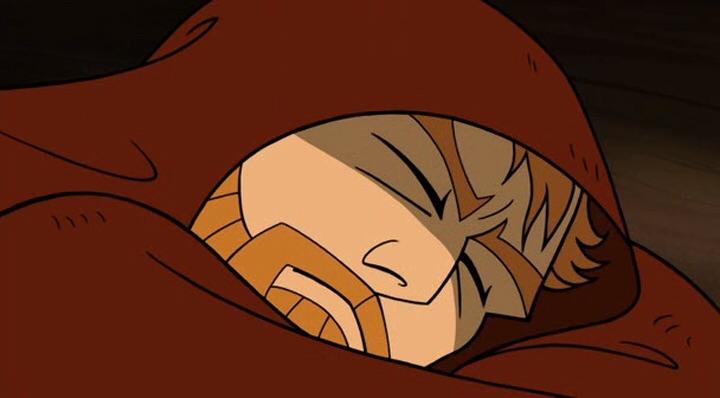 It’s got its moments, sure, and we all remember the memes. But for an over-stuffed movie, so much if it is dull.

It’s a very different kind of Star Wars movie with a focus on investigation, mystery, and romance. And that could have been good, but none of it hits the way it should. It’s all so muddled that nothing really shines.

At the end of the day, AotC never made people mad like The Phantom Menace or the Sequels. We all just collectively forget about it.

Which parts of the prequels made you cringe? Drop your favorite mistakes in ‘Attack of the Clones’ in the comments below!

Author: Abe Apfel
Abe is that rare thing, an Austin local born and raised here. Though he keeps on moving around, DC, Japan, ETC., he always seems to find his way back eventually. Abe has decades of experience with a wide range of tabletop and RPG games, from historicals, to Star Wars to D&D and 40K. He has been contributing to BOLS since almost the start, back when he worked at and then owned a local gaming store. He used to be big into the competitive Warhammer tournament scene but age has mellowed him and he now appreciates a good casual match. He currently covers 40K tactics and lore, as well as all things Star Wars, with occasional dabbling in other topics. Abe remains in mourning over the loss of WFB to this day.
Advertisement
Action Movies Movies and TV Pop Culture Sci-fi Star Wars
Advertisement

New 'The Mandalorian' Vintage Collection Figs on Pre-order - Including Ahsoka 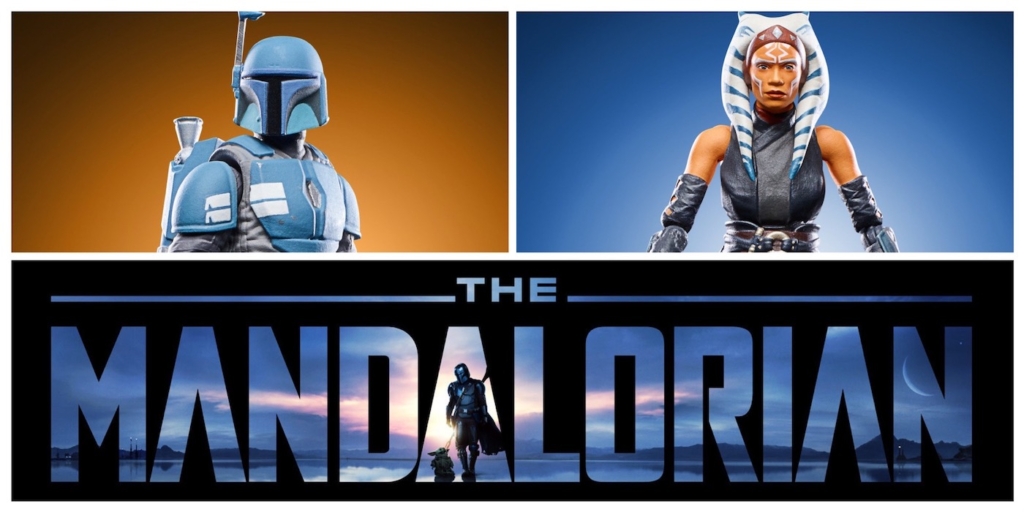