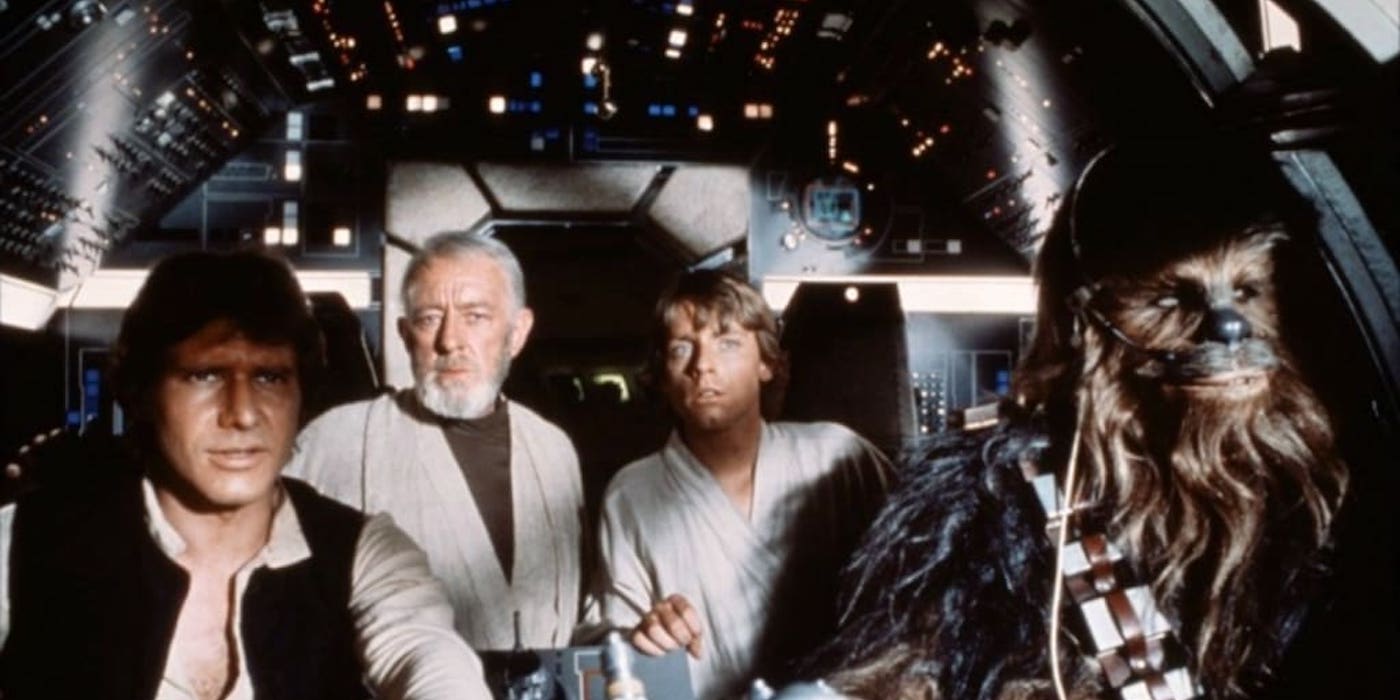 The first film in the original trilogy is good, but it’s not perfect. Let’s take a look at some of A New Hope‘s mistakes.

We’ve also been taking a look at some of the things Star Wars Prequel movies have gotten right, and a few things they’ve gotten wrong here or there. We’ve looked at mistakes made in Revenge of the Sith and Attack of the Clones. Some silly git even had the temerity to pan The Phantom Menace.

We’ve also talked about what movies like  The Phantom Menace and Attack of The Clones got right. Today, it;s time to dive into the holy trinity of the OT. Lets talk about some times A New Hope got wrong. 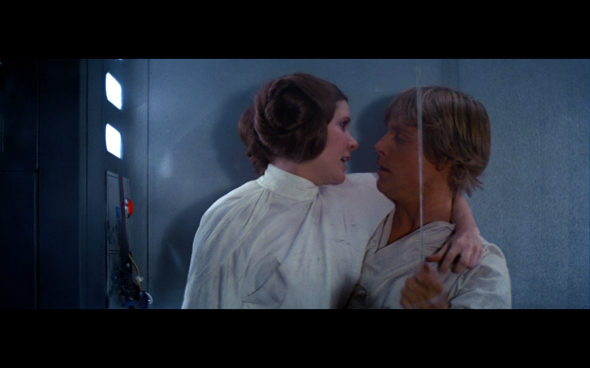 Leia and Luke are twins. They also flirt a lot in this move and kiss. It’s pretty weird. Yes at the time they didn’t know they were related, that maybe hadn’t even been decided by Lucas yet.

And yes, it’s not as bad as kiss as what we get in the next movie. Still, its pretty odd. It doesn’t ruin the movie. If you now nothing about Star Wars, you won’t even notice this. But on rewatches, it does kind of stand out as pretty odd.

4. “Only Imperial Stormtroopers Are This Precise”

Obi-Wan uses this line to build up how dangerous Stormtroopers are early in the movie. He pointing out they are the most precise shots around. Then, the entire rest of Star Wars proves this is a lie.

“Stormrooper aim” has become a literal trope that describes bad guys with bad aim. The horrible precision of Stormtroopers is an in-universe joke in Star Wars.

This line is well meaning, but so at odds with everything else we see. It’s a total joke.

3. Not Shooting Down The Droids

This is probably the biggest legitimate plot hole among A New Hope‘s mistakes. R2, C-3PO, the Death Star plans and the whole Rebellion are saved because some dude wants to…. save ammo? I guess?

Given that Droids and data transfer devices without attached life-forms are known in Star Wars, it makes very little sense that the Imperials would hold their fire here.

A Star Destroyer has effectively unlimited ammo for its turbolasers. It also has tractor beams it could have used to catch the escape pod. Or TIE’s it could have launched.

There are a million ways this pod should have been caught or destroyed before landing. Guess it was just the Will of the Force? 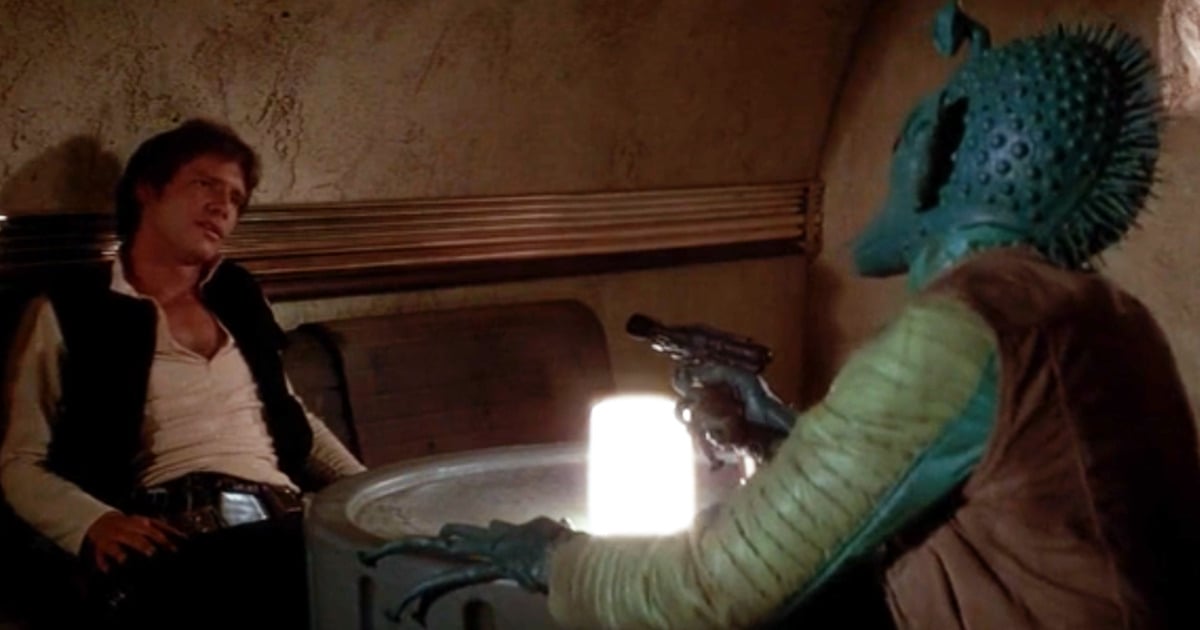 Look, I don’t really give two figs about who shot first. Han shooting first makes more sense, but either way it’s… fine. What I do think was a major mistake was changing it, and giving us a ton of weird alternative versions.

This has created just a huge amount of annoying, petty debate around this. It’s the dumbest, most annoying meme in the fanbase. I’d die happy never hearing another “Han shot first!”

Since then, it has become a stupid part of our culture zeitgeist to care about this dumb change. Move on, people.

Let us know what mistakes you think the movie made, down in the comments!

Author: Abe Apfel
Abe is that rare thing, an Austin local born and raised here. Though he keeps on moving around, DC, Japan, ETC., he always seems to find his way back eventually. Abe has decades of experience with a wide range of tabletop and RPG games, from historicals, to Star Wars to D&D and 40K. He has been contributing to BOLS since almost the start, back when he worked at and then owned a local gaming store. He used to be big into the competitive Warhammer tournament scene but age has mellowed him and he now appreciates a good casual match. He currently covers 40K tactics and lore, as well as all things Star Wars, with occasional dabbling in other topics. Abe remains in mourning over the loss of WFB to this day.
Advertisement
Movies and TV Pop Culture Sci-fi Star Wars
Advertisement 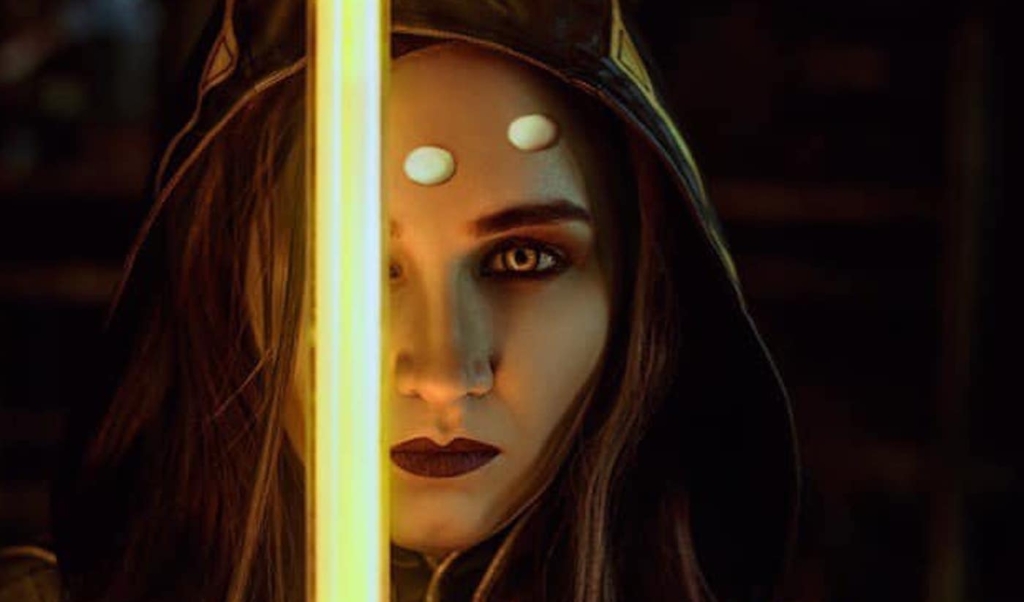