‘Halo: The Series’ Episode One – A Solid But Predictable Sci-Fi Story Begins 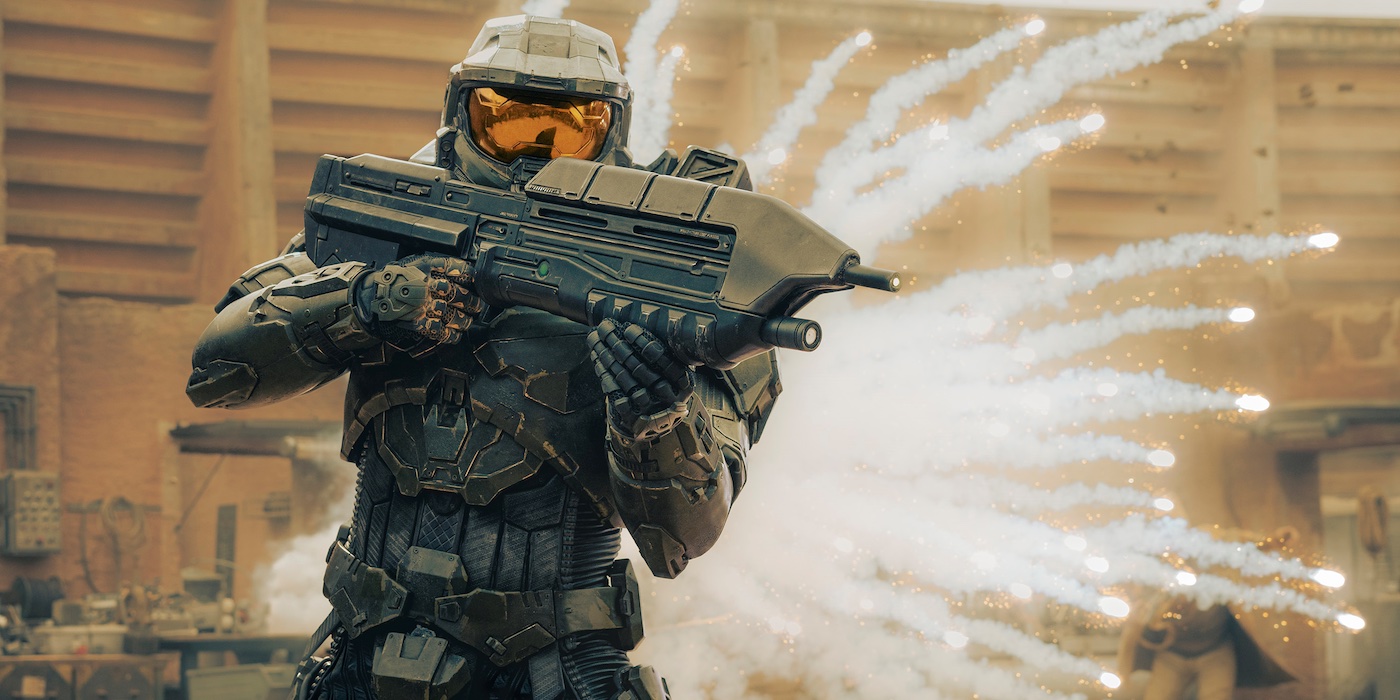 Halo: The Series episode one has dropped on Paramount+. The show is far from perfect, but it’s much better than I expected.

Let’s cover some surface observations before I jump into spoilers.

It’s not blockbuster movie quality and it’s got issues, but the production quality is high for a streaming show. There’s a definite difference between actors in costume and CG characters in some scenes, and you can tell where they put more time into CG aliens and where they didn’t. That said, Amblin Entertainment and 343 Industries put a lot of money and effort into how the show looks. It paid off.

While the story is new for Halo, it isn’t exactly new. There’s a lot of clear inspiration here outside of the games – elements of The Bourne Trilogy, The Expanse, Star Wars, Battlestar Galactica, Dune, and others. It’s too early to judge how this borrowing works out. Let’s hope they’ve made something with just as many stakes and deep questions as those classics. And that it’s not just a reskin.

For game fans: they break some major rules (yes, Master Chief takes off his helmet), but the show does root itself in the decades of Halo novels, movies, and games. The visuals also pull in a lot of details from the games – from giant spacecraft to heads-up displays. It looks like Halo. 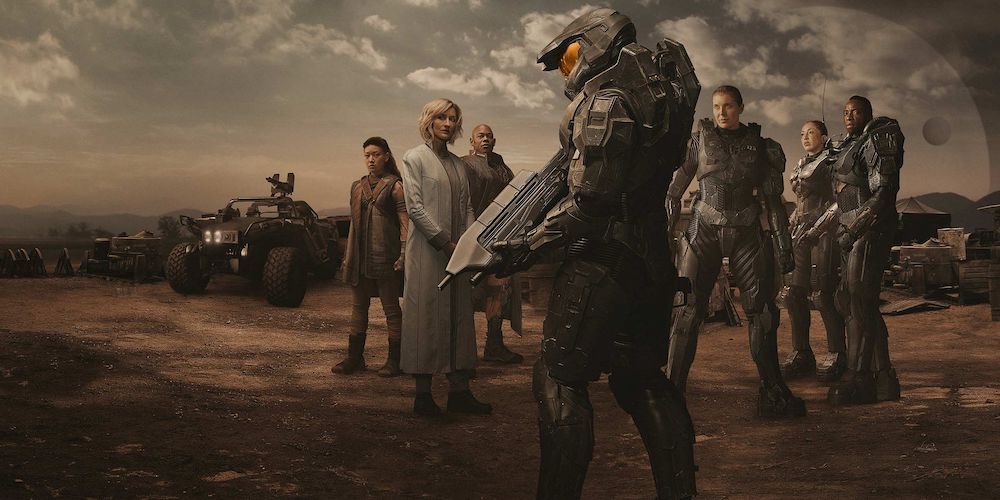 Should You Check It Out?

Yep. Existing fan or not, you should give the show a shot. The first episode drops us right into the space opera with a fight involving three factions. In the 60 minutes we get an introduction to the universe, the surface of its politics, and the stakes of the story they’re telling without a lot of fat. It’s a good kick-off that will tell you very quickly if you want to keep tuning in the next few weeks.

Spoilers for Halo: The Series Episode One Below the Trailer

The episode opens on a Madrigal, a colony of human Insurrectionists, and a discussion about how the USNC uses Spartan supersoldiers to deal with them. The Spartans are made out to be villains rather than the ones that save the day in intergalactic conflicts. In this universe they are something to be afraid of, a tool the UNSC uses to squash the insurrection. This is explored more in conversations between Master Chief and Kwan.

The USNC is quickly set up as an organization that will do whatever is required to gain and keep control, not just an army fighting the Covenant.

The Silver Timeline takes us off the path of the games, creating something new. It pulls from media outside of the games for a big chunk of its plot. Master Chief’s memory recall will likely lead to examining the creation of Spartans themselves and how immoral the project really is. Halsey’s relationship with the program and the Spartans is going to be a point of major tension as the story progresses. Especially as she gives orders to the Spartans that don’t jive with the UNSC’s goal. 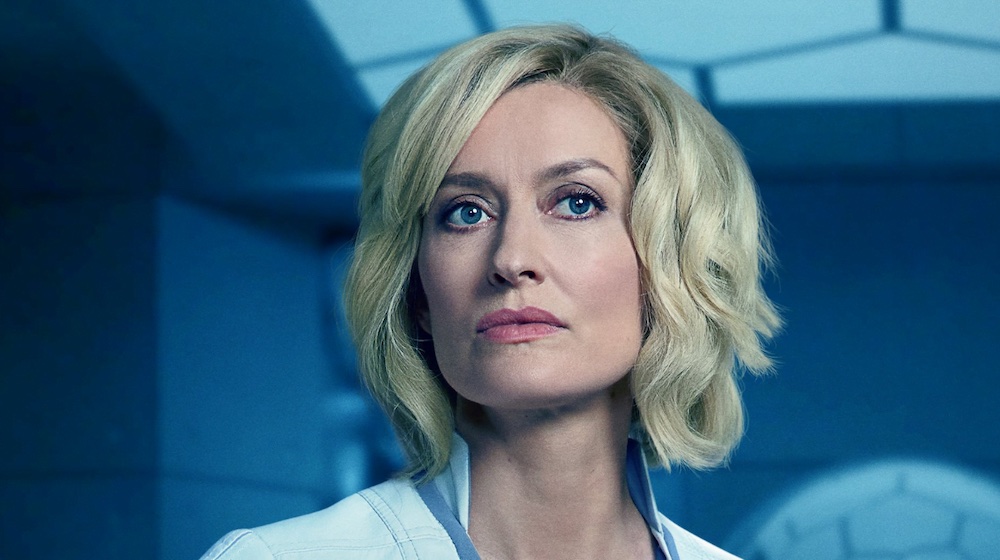 We get a fast look at a few things that will need to be explained as the series moves forward. Namely the cloning project and Makee, a human raised among the Covenant. There’s also the need to explain the importance of the substance on Kwan’s home planet.

At the end of this episode, a helmet-less Master Chief is running from the UNSC with a Kwan. This got complicated fast. Along with running from a superpower, the pair will be figuring out what the Spartan program is and what Halsey is up to.

Halo: The Series episode one is on Paramount+ now – new episodes weekly. 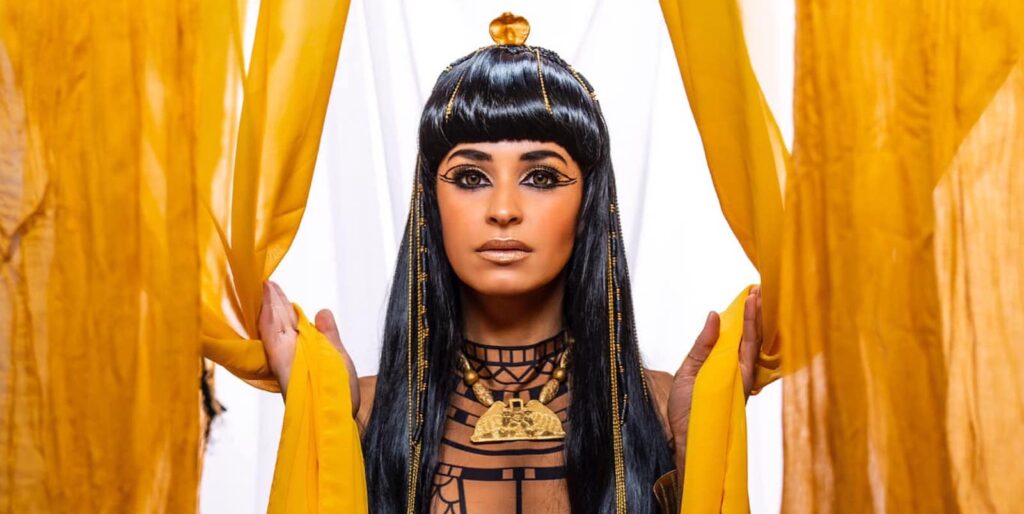