Final Fantasy VII Yuffie Cosplay is Here for Your Materia 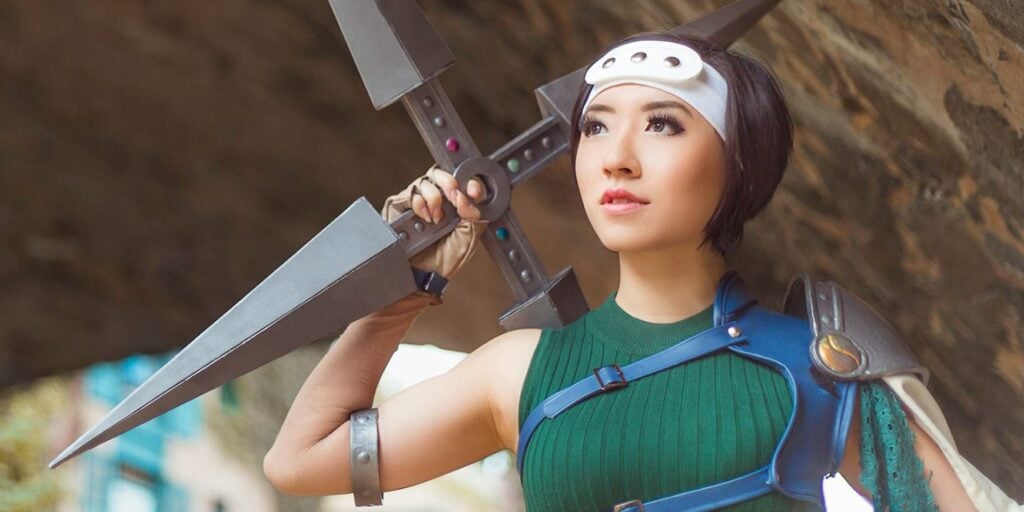 We’re living in a Materia world, and she is a Materia girl. These ninja Yuffie cosplays will steal your heart!

Final Fantasy VII is one of the most beloved jrpg videogames of all time. With its stunning soundtrack by musical legend Nobou Uematsu, and its evocative story of rebellion against industrial titans in a bid to save the planet… There are few games that have stuck with audiences for so long that they are continually trending. This week we’re here to feature the sneak-thief of everyone’s Materia – Yuffie Kisaragi cosplays!

Yuffie Kisaragi is a self-proclaimed Materia Hunter from Wutai in the Final Fantasy VII world. She’s a sassy, rambunctious youth who gets on more nerves than she gets materia. She’s known for her smoke bomb escapes and a penchant for air-sickness. She is an optional party member in the original game, requiring some serious shenanigans to win her over.

Though Yuffie isn’t a main character in the game, she has had a lasting impression on the Final Fantasy genre. Yuffie has appeared in games like Crisis Core and Kingdom Hearts, and has recently made an appearance in the Final Fantasy VII Remake. Yuffie’s look changes slightly through each of these iterations, giving cosplayers a lot of creative fuel.

Boomerangs and Shurikens and Steel Reapers, OH MY!

Yuffie is a character who deals mostly in ranged weapons. Her characteristic play on Ninja tropes gives her access to dramatic recreations of classic weapons in the games. How a tiny girl like her can successfully navigate a weapon so huge is a mystery only solved by digital game magic, but the result is an epic cosplay base. Yuffie cosplayers have hit the cosplay scene for decades, bringing youth vibes with a bit of edge.

This week’s cosplayers show the range of Yuffie inspiration. From the classic Final Fantasy VII original game look to the Advent Children adaptation, and to the newest iteration of the moogle hoodie/cloak, each cosplayer finds a unique way to depict Yuffie. We are particularly charmed by the gorgeous backdrops and settings that bring Yuffie to life, like the Pagoda from Michelle Cosplay’s images, or the lovely koi pond of Stella Chu’s images. We hope you enjoy these Yuffie cosplays, and remember – if you need someone to keep your materia safe, there’s no better ninja than Yuffie Kisaragi, the White Rose of Wutai.

Yuffie Cosplay by Narga and Aoki

Galadriel Cosplay from 'Lord of the Rings' Reigns Supreme 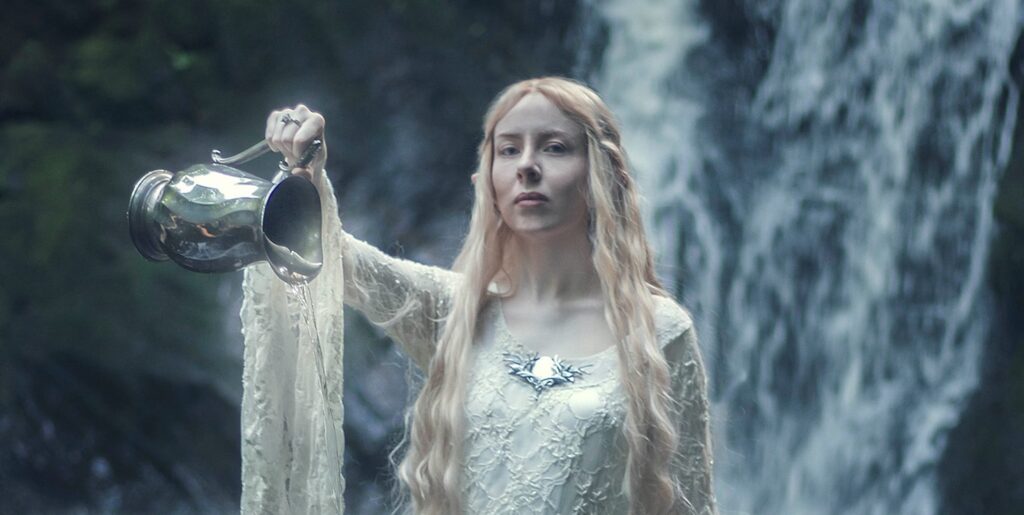