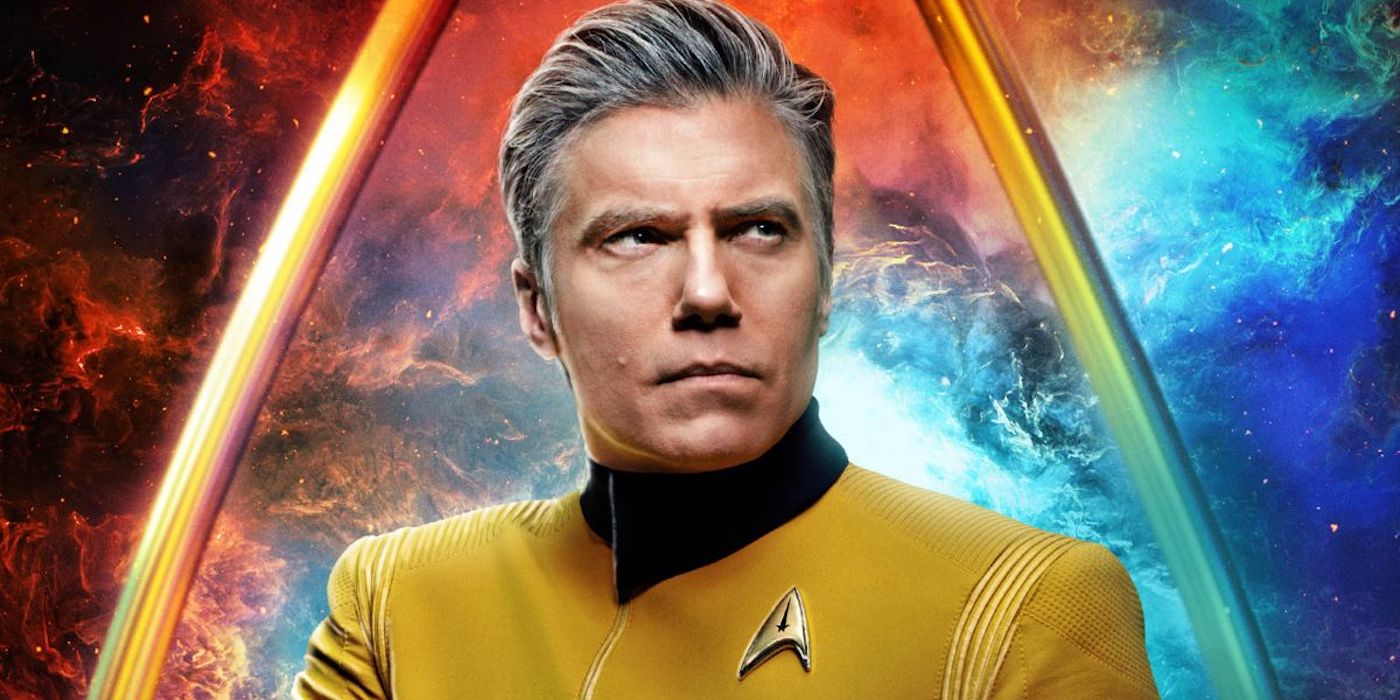 Less than a week to go till the new Star Trek series debuts. Check out the Strange New Worlds opening credits and theme music thanks to Captain Pike.

Strange New Worlds will be focused on a more optimistic future. One closer in tone and feel to the Orignal series than more recent shows have been. The show jumps back in the timeline and pulls in characters from the iconic 1960s show – like Spock and Uhura. They’re even adding  Kirk during the second season, which has already been greenlit before the first season debuts.

There will be adventure, comedy, and romance. If you’re missing the light-hearted moments of past series, this looks like something you’ll be able to dig into.

Anson Mount aka Captain Pike shared the opening credits and the show’s theme on Twitter before the show drops next week.

Perhaps the greatest honor of my career to date was getting to utter these words: “Space, the final frontier…” I could not be more proud to be a part of the @StarTrekOnPPlus team and I could not be more grateful to the Trek community. From the bottom of my heart, THANK YOU. pic.twitter.com/NgMvUC9nza

STAR TREK: STRANGE NEW WORLDS is based on the years Captain Christopher Pike manned the helm of the U.S.S. Enterprise. The series will feature fan favorites from season two of STAR TREK: DISCOVERY: Anson Mount as Captain Christopher Pike, Rebecca Romijn as Number One and Ethan Peck as Science Officer Spock. The series will follow Captain Pike, Science Officer Spock, and Number One in the years before Captain Kirk boarded the U.S.S. Enterprise, as they explore new worlds around the galaxy. 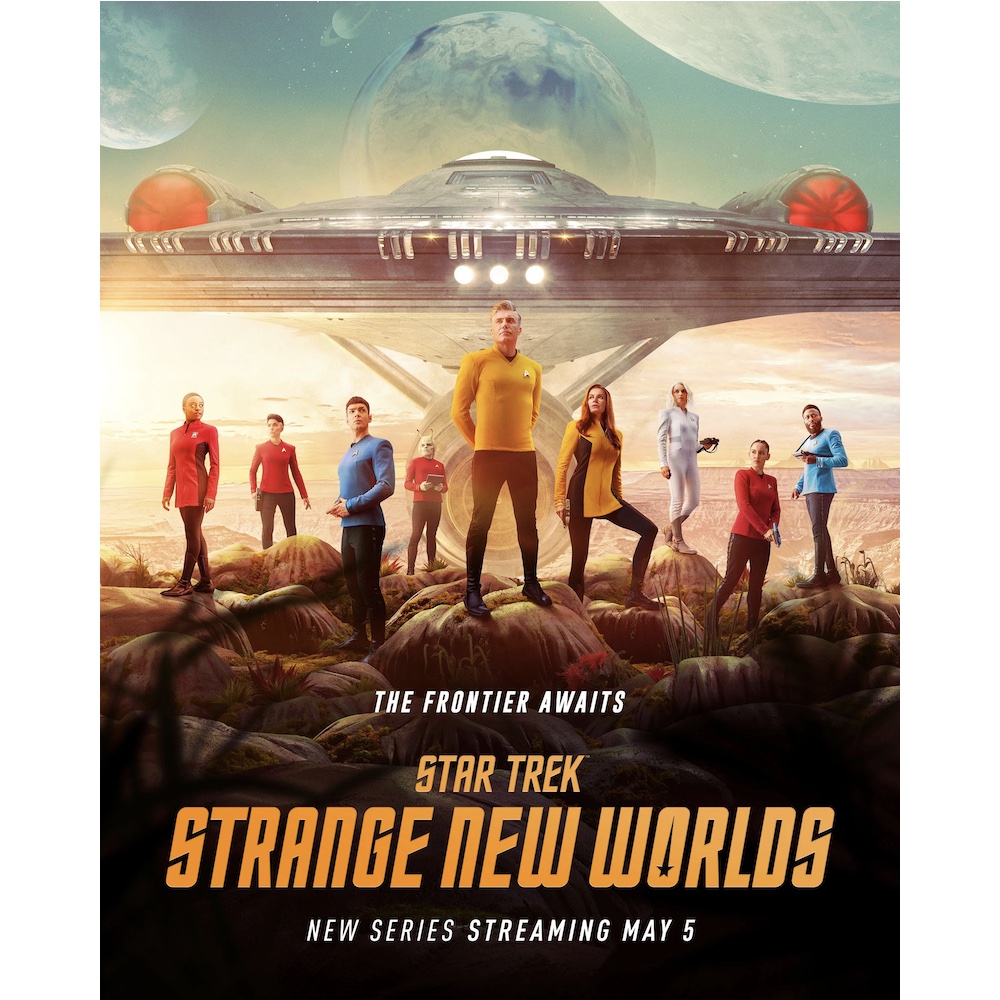 'Lightyear' Trailer Shows the Dangers of Traveling with a Robot Cat 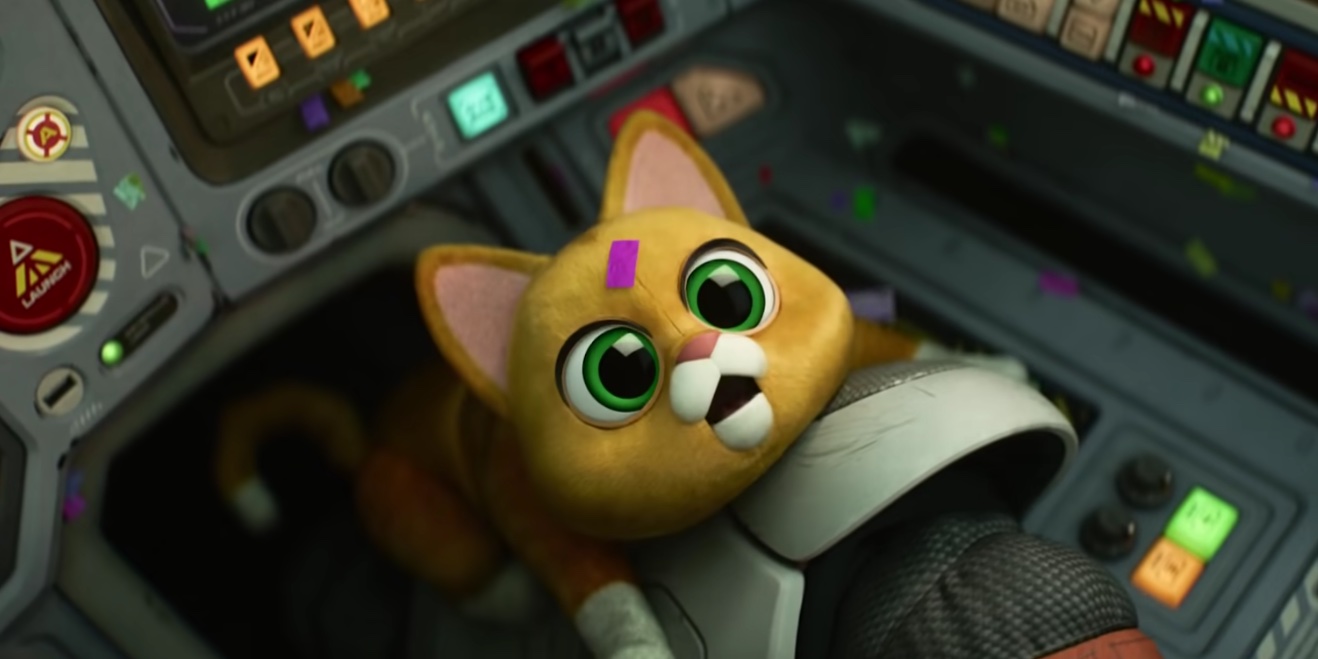