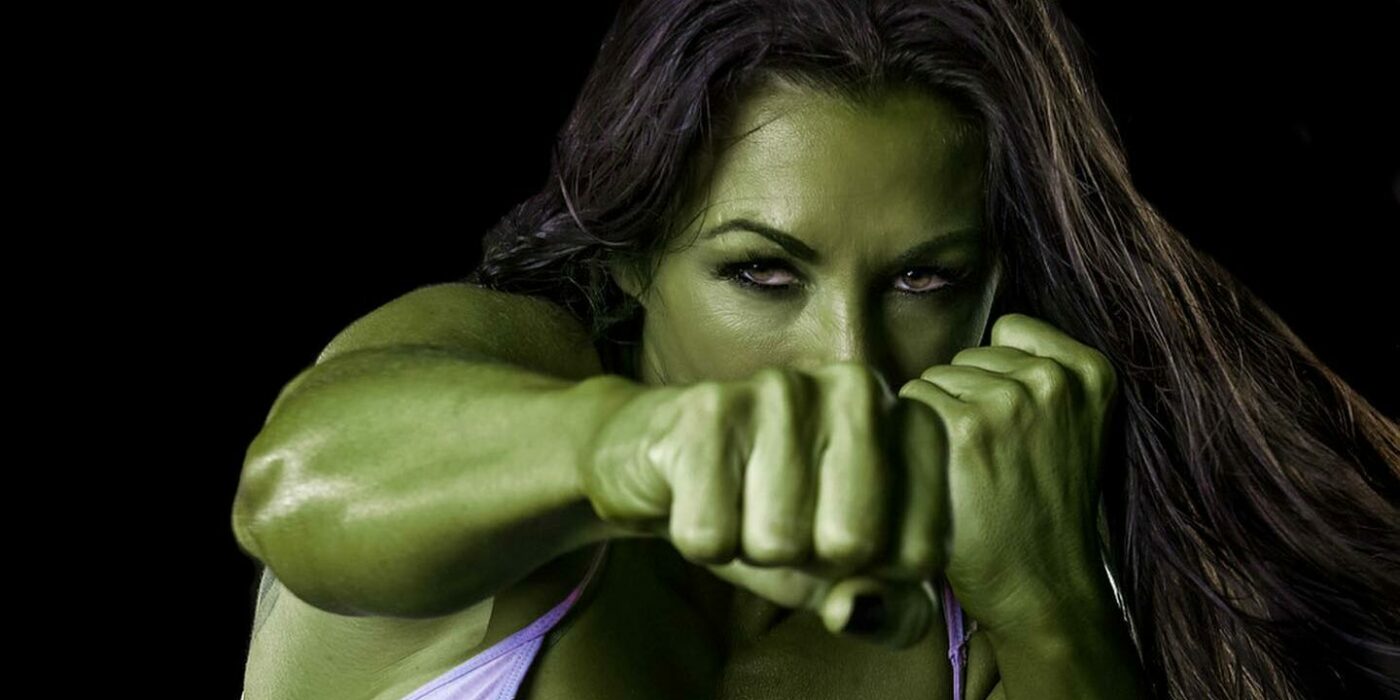 We’re hitting the benches to prepare for the newest Marvel show and the debut of Jennifer Walters. These She-Hulk cosplays do some heavy lifting!

The Hulk has been an instrumental part of the Marvel Cinematic Universe since the beginning. Though there were a few false starts before they settled on Mark Ruffalo to carry the weight of the green giant (RIP Ed Norton, we stan you forever), there’s no denying that Marvel has definitely hit its stride. As we anticipate the release of the next Disney+ show, lets check out some rocking She-Hulk cosplays!

I absolutely love a cosplay that makes room for weight lefters and fitness nuts to take the stage. It takes an insane amount of energy and effort to turn your body into a carefully crafted work of art, and these folks do an amazing job of it. For this week’s cosplay feature, we’re paying tribute to some fitness cosplayers who blend Marvel characters with their pursuit of physical acumen. We hope you raise your hands for these She-Hulk cosplays!

Author: Jennifer Larsen
Jennifer Lynn Larsen, aka "Mayhem's Muse" is originally from the Seattle area of Washington State, and manages Communications and the Cosplay Beat for BoLS. Her Cosplay Awards include the RTX Judge's Choice Award, and Dragon's Lair Austin's Cosplay Symposium. Jennifer has been a Cosplay Guest Judge at RTX, Tacticon and Genghis Con in Colorado. Her cosplay work has also been featured in Girls Who Love Monsters, Geek Fuel, Renaissance Magazine and other publications. Jennifer has modeled in the Her Universe Fashion Show, Precision Camera's yearly Precision Camera University, and has taught several workshops for photographers about partnering with cosplayers and creative muses/models. For BoLS, Jennifer covers everything from video games, fantasy, comic books, to sci-fi and historical garb. She is a lifelong enthusiast of retro video games and loves Dungeons & Dragons, urban fantasy, tabletop games, VR technology, and historical archery. Jennifer has set several National Records through USA Archery’s Traditional Division for Asiatic Bows, and earned 4th Place in the World Nomad Games in Kyrgyzstan in 2018 for Women’s Korean Archery. She is currently studying at Denver University for her Masters Degree in Organizational Leadership.
Advertisement
Comics Cosplay Disney Marvel Marvel TV Movies and TV Pop Culture
Advertisement 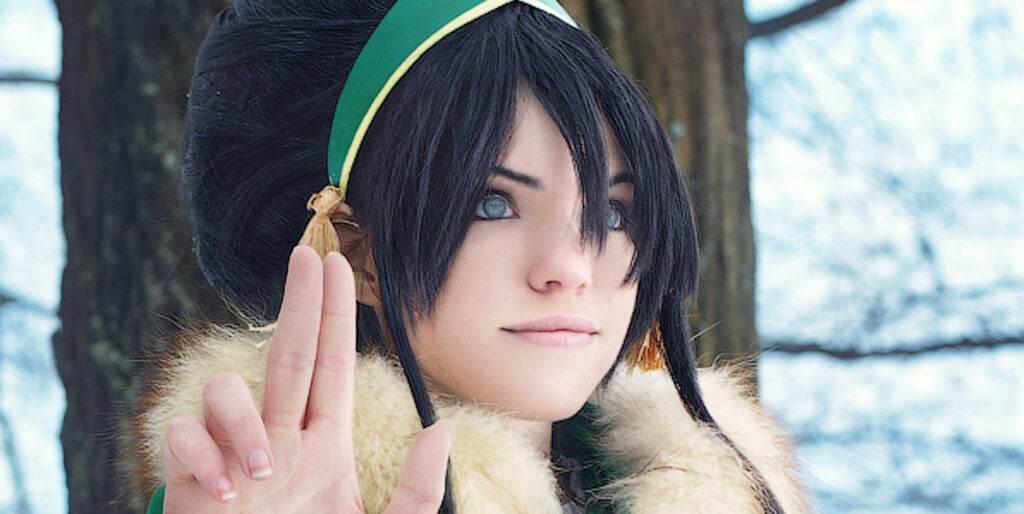