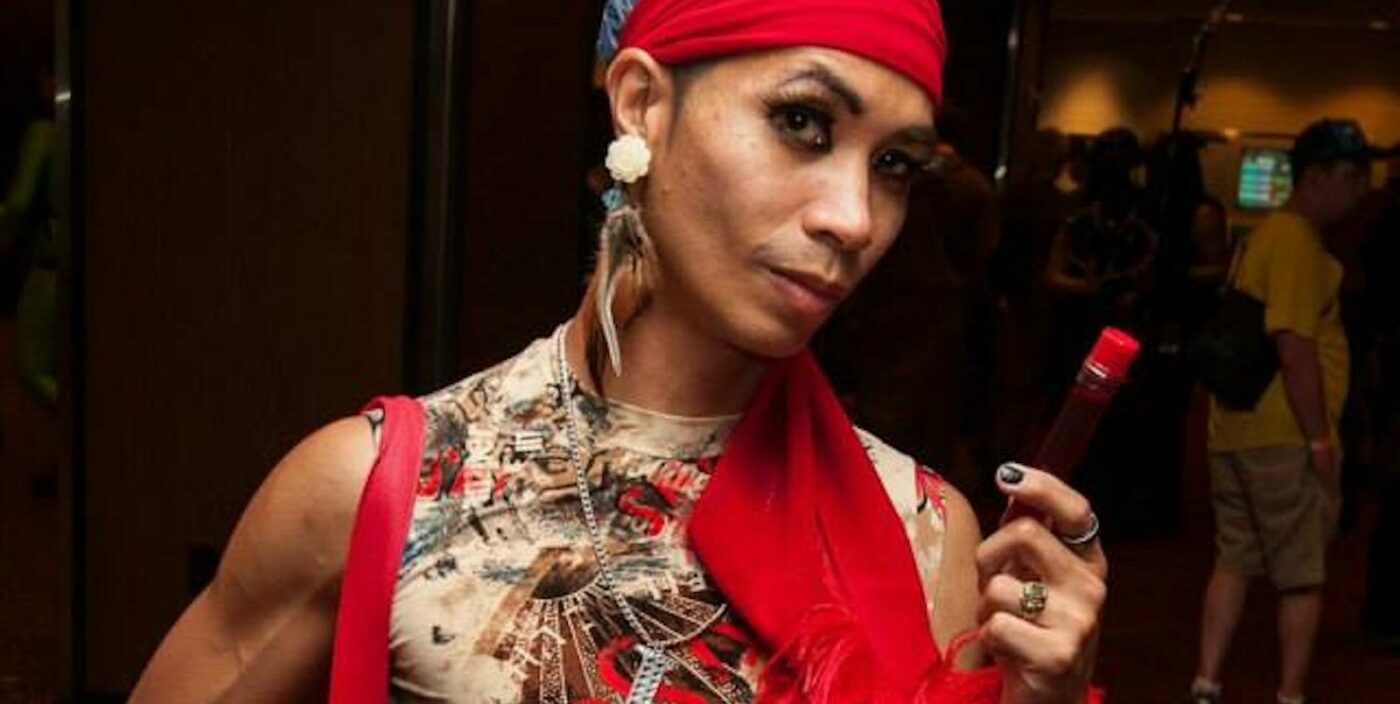 He’s here, he’s 1ueer, and he has no problem making people clutch their pearls. It’s ALWAYS the weird stuff that’s the best- here’s the best of Lafayette Reynolds cosplays!

It’s officially June, and Pride month is here! In a world that’s fraught with plenty of international conflicts and things to worry about, Pride month is a time to celebrate. It’s a time to be loud, act flamboyant, and to embrace each and every thing that makes you unique. There are few characters in pop culture lore who are quite as unique AND flamboyant as this week’s True Blood cosplay feature – Lafayette Reynolds!

True Blood was an HBO show inspired by the Southern Vampire Mysteries series by Charlaine Harris. Though the show was full of dramatic characters, none raise the bar quite so high as the disco-dancing, ganja-selling, ghost-seeing Lafayette Reynolds. The man has a savage quip for every situation, and enough charisma to keep going long after the life expectancy of the book character. Lafayette was played on-screen by Nelsan Ellis (who we miss every damn day), and his portrayal was so memorable that the show runners decided to keep him through the entire run of the show.

Capitalist, Hooka, and So Much More

Through each season of True Blood, Lafayette brings equal parts cutting lines and complete heart to every scene he steals. He’s is a gay icon that everyone lusts after – whether they want to or not. But beyond his money-grubbing and disco-dancing ways lays a heart of gold that is loyal to a fault. Lafayette would do anything for his family and those he cares about, which he proves again and again.

“I am so happy and proud to shake the hand of someone with your values. Too often we’re governed by criminals and hypocrites. Don’t you agree? But I can tell you’re a man of virtues and I applaud the effort you’re making against the poor and disenfranchised. Especially the vampires and the gays. So many things can happen to bring down a person such as yourself. You might wanna be careful.”

For this week’s cosplay feature, we’ve combed the interwebs, searching high and low for shining examples of Lafayette cosplays. They are rare and hard to find, but they absolutely bring a smile to the face and a bounce to the step. We hope you’re celebrating Pride month with a True Blood marathon, and that you enjoy these Lafayette cosplays!

Author: Jennifer Larsen
Jennifer Lynn Larsen, aka "Mayhem's Muse" is originally from the Seattle area of Washington State, and manages Communications and the Cosplay Beat for BoLS. Her Cosplay Awards include the RTX Judge's Choice Award, and Dragon's Lair Austin's Cosplay Symposium. Jennifer has been a Cosplay Guest Judge at RTX, Tacticon and Genghis Con in Colorado. Her cosplay work has also been featured in Girls Who Love Monsters, Geek Fuel, Renaissance Magazine and other publications. Jennifer has modeled in the Her Universe Fashion Show, Precision Camera's yearly Precision Camera University, and has taught several workshops for photographers about partnering with cosplayers and creative muses/models. For BoLS, Jennifer covers everything from video games, fantasy, comic books, to sci-fi and historical garb. She is a lifelong enthusiast of retro video games and loves Dungeons & Dragons, urban fantasy, tabletop games, VR technology, and historical archery. Jennifer has set several National Records through USA Archery’s Traditional Division for Asiatic Bows, and earned 4th Place in the World Nomad Games in Kyrgyzstan in 2018 for Women’s Korean Archery. She is currently studying at Denver University for her Masters Degree in Organizational Leadership.
Advertisement
Books-Novels Cosplay HBO Max Movies and TV Pop Culture Sci-fi
Advertisement

These 'Soul Calibur' Tira Cosplays are as Addicting as Her Personality 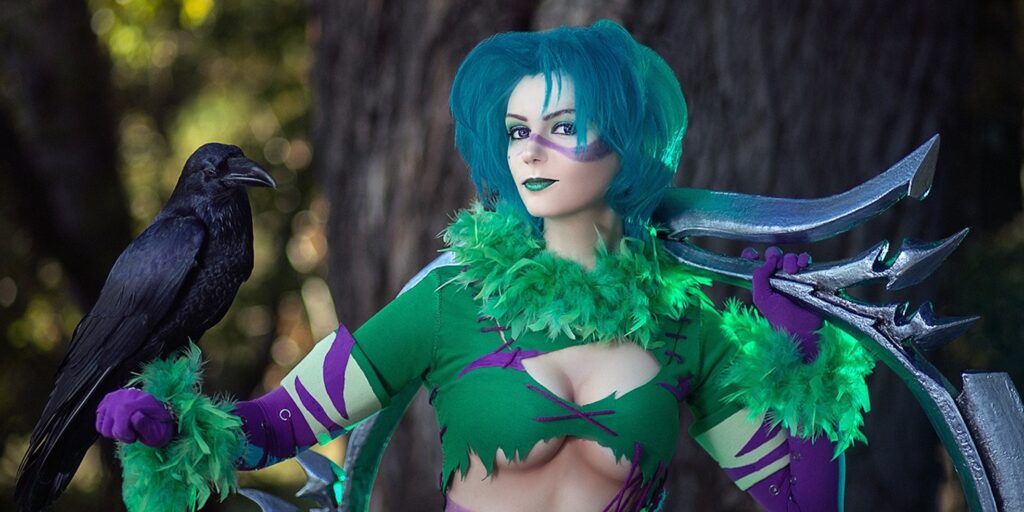