The Best of Harley Quinn & Poison Ivy Cosplays – Harl & Red, Together at Last 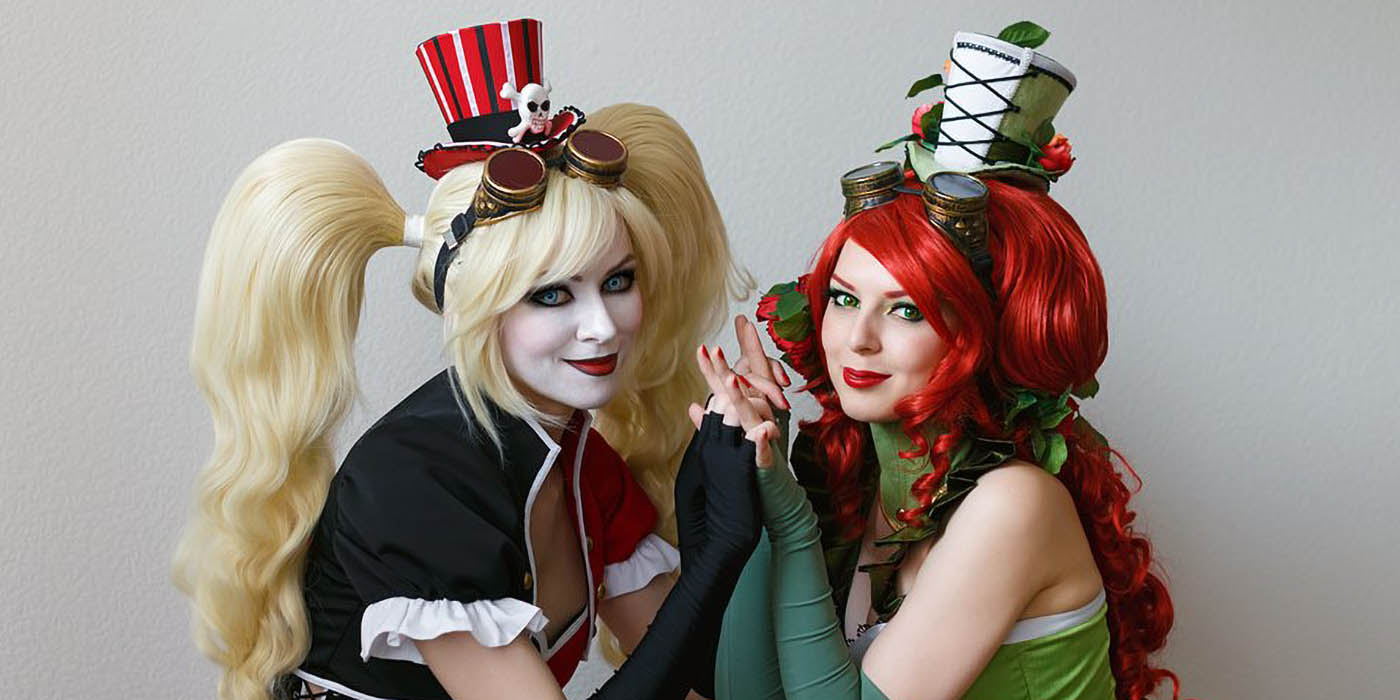 The romance we desperately need but definitely don’t deserve is finally here, and we’ve assembled these gorgeous Harley and Ivy cosplays in celebration!

Look, let’s be real. DC doesn’t get a whole heck of a lot of ANYTHING right these days… But at least we have this. This one shining spot in a sea of Bat-nipples and 5,892 hour re-releases… We really need DC to come through with a win. Against all odds, they finally delivered something audiences ACTUALLY wanted to see: the on-screen confirmation of the boiling chemistry between Harley Quinn and Poison Ivy. In the animated Harley Quinn series’ last season, we finally saw the realization of decades of fanshipping. And today, we’re celebrating with these epic Harley and Ivy cosplays.

Harley Quinn the animated series is a joy to behold. It’s witty, irreverent, and entirely self-aware in a way that is refreshing and enjoyable. Every episode of the show is chock full of laughs and capers, and we cannot wait to see where it develops in the future. At the end of the last season Harley and Ivy finally had their on-screen moments come to romantic fruition, and we’re waiting in breathless anticipation to see what next season brings. As we continue our Pride Month shenanigans (oh yes, it’s shenanigans all month long) we’re celebrating these two amazing and ridiculous ladies. Enjoy these Harley and Ivy cosplays!

Ivy and Harley Cosplays by Anya Ichios and Kalinka Fox

Harley and Ivy Cosplays by Ryoko-Demon and Rei

Author: Jennifer Larsen
Jennifer Lynn Larsen, aka "Mayhem's Muse" is originally from the Seattle area of Washington State, and manages Communications and the Cosplay Beat for BoLS. Her Cosplay Awards include the RTX Judge's Choice Award, and Dragon's Lair Austin's Cosplay Symposium. Jennifer has been a Cosplay Guest Judge at RTX, Tacticon and Genghis Con in Colorado. Her cosplay work has also been featured in Girls Who Love Monsters, Geek Fuel, Renaissance Magazine and other publications. Jennifer has modeled in the Her Universe Fashion Show, Precision Camera's yearly Precision Camera University, and has taught several workshops for photographers about partnering with cosplayers and creative muses/models. For BoLS, Jennifer covers everything from video games, fantasy, comic books, to sci-fi and historical garb. She is a lifelong enthusiast of retro video games and loves Dungeons & Dragons, urban fantasy, tabletop games, VR technology, and historical archery. Jennifer has set several National Records through USA Archery’s Traditional Division for Asiatic Bows, and earned 4th Place in the World Nomad Games in Kyrgyzstan in 2018 for Women’s Korean Archery. She is currently studying at Denver University for her Masters Degree in Organizational Leadership.
Advertisement
Animation Comics Cosplay DC Harley Quinn Movies and TV Pop Culture
Advertisement 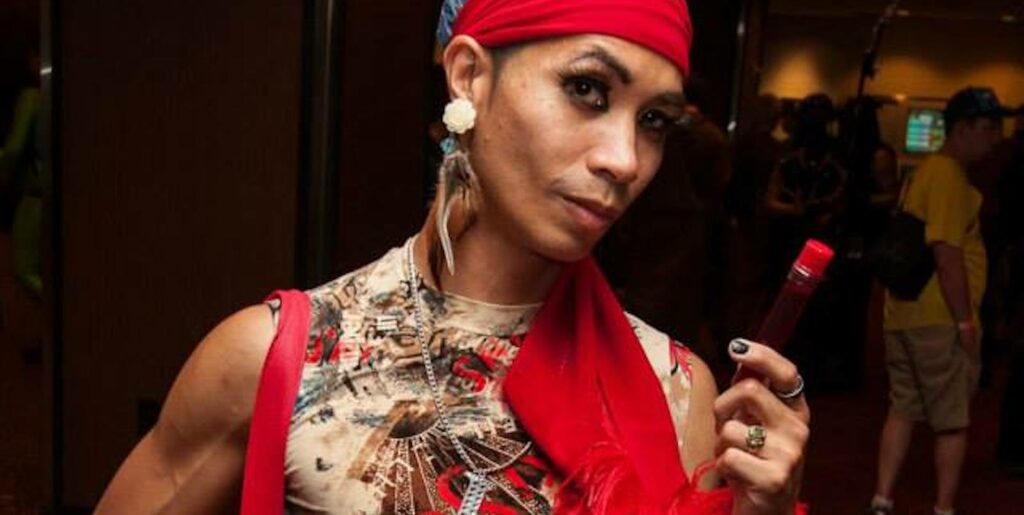