Break Out the Hot Sauce for These MCU Yelena Belova Cosplays 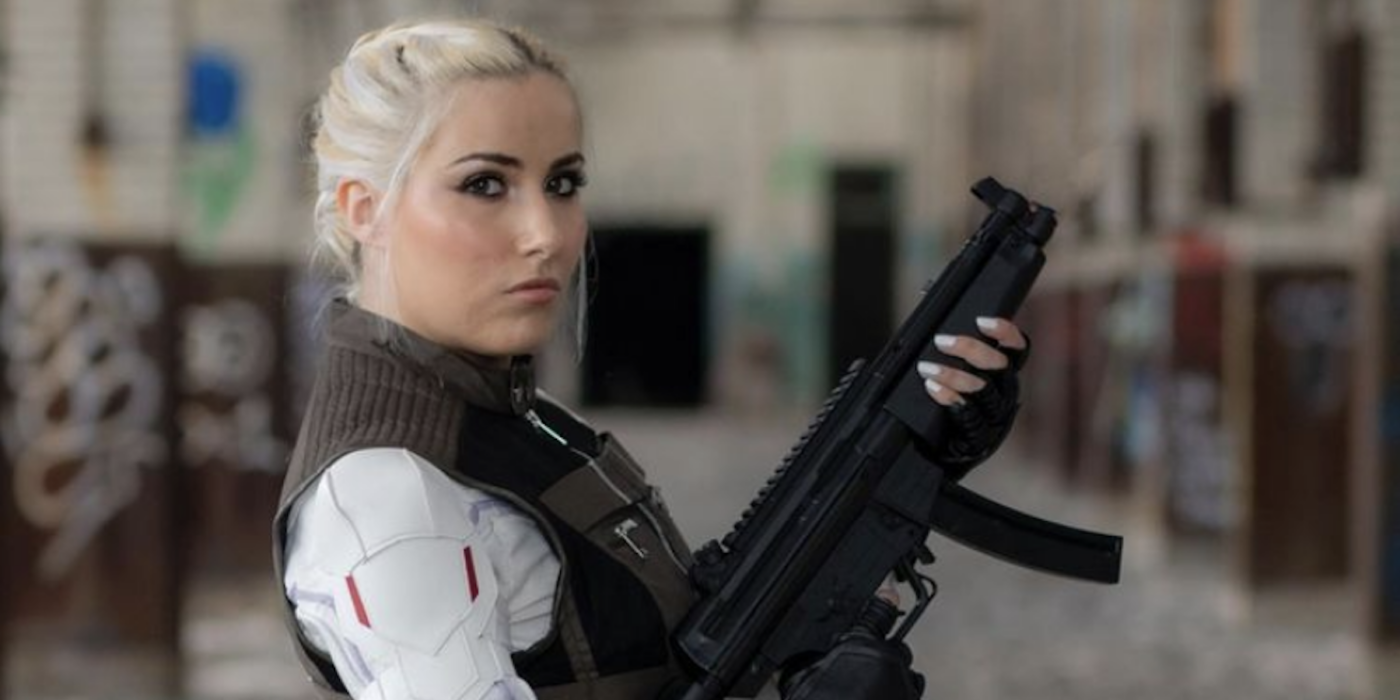 The Black Widow’s kid sister is on the prowl, buying vests and kicking ass with this week’s Yelena Belova cosplay!

As Marvel introduces the next wave of superheroes, we continue to learn more and more about the backstories of classic characters in the MCU. In the Black Widow movie, we are finally introduced to Yelena Belova, Natasha Romanov’s younger sister. This week we’re whipping out the vests and ovary jokes for these Yelena Belova cosplays!

Hawkeye show brought Yelena Belova back onto the screen, cementing her as a character for the next wave of Marvel projects. There was some definite bromance happening between Kate Bishop and Yelena, that has fans asking some serious questions about their chemistry. It’s refreshing to see a new wave of sassy, hilarious ladies getting major screen time, with some independent storylines that make us laugh and touch us right in the feels.

As a cosplay, Yelena is deceptively straight forward. A white jumpsuit can’t possibly be that hard to create, can it? OH YES, it can. The fit and function of this look are crucial to its execution, because a Widow has to have freedom of movement for those action packed power poses. Add in the signature vest and traditional widow accessories- the gloves and the guns- and you’re ready to rock.

As we wrap up our Pride month coverage, (and mourn the traumatic loss of women’s rights to control their own uterus in the USA with the overturn of Roe v Wade), we’re leaving you with this hot sauce wielding, macaroni and cheese eating antihero. Enjoy!

Author: Jennifer Larsen
Jennifer Lynn Larsen, aka "Mayhem's Muse" is originally from the Seattle area of Washington State. She is the Cosplay Editor for BoLS and manages Ad Sales and Communications as well. Her cosplay awards include the RTX Judge's Choice Award and Dragon's Lair Austin's Cosplay Symposium. Jennifer has been a Cosplay Guest Judge at RTX, Tacticon, and Genghis Con in Colorado. She regularly attends conventions to cover cosplay for BoLS. Her cosplay work has been featured in Girls Who Love Monsters, Geek Fuel, Renaissance Magazine, and other publications. Jennifer has modeled in the Her Universe Fashion Show, Precision Camera's yearly Precision Camera University, and has taught several workshops for photographers about partnering with cosplayers and creative muses/models. For BoLS, Jennifer covers everything from video games, fantasy, comic books, to sci-fi and historical garb. She is a lifelong enthusiast of retro video games and loves Dungeons & Dragons, urban fantasy, tabletop games, VR technology, and historical archery. Jennifer has set several National Records through USA Archery’s Traditional Division for Asiatic Bows and earned 4th Place in the World Nomad Games in Kyrgyzstan in 2018 for Women’s Korean Archery. She is currently studying at Denver University for her Masters Degree in Organizational Leadership.
Advertisement
Comics Cosplay Disney Marvel Marvel TV Movies and TV Pop Culture
Advertisement

The Pride Is Strong With These The 501st Legion Cosplays 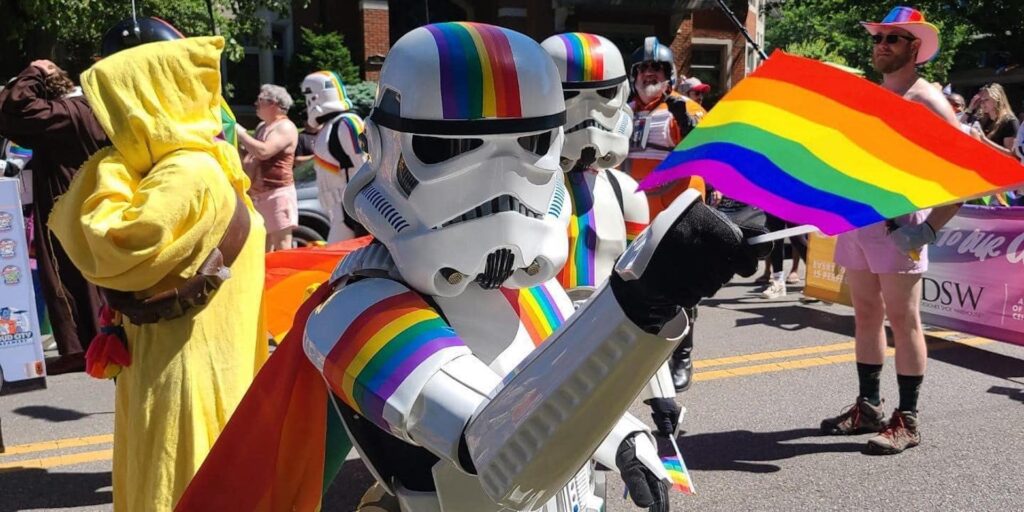