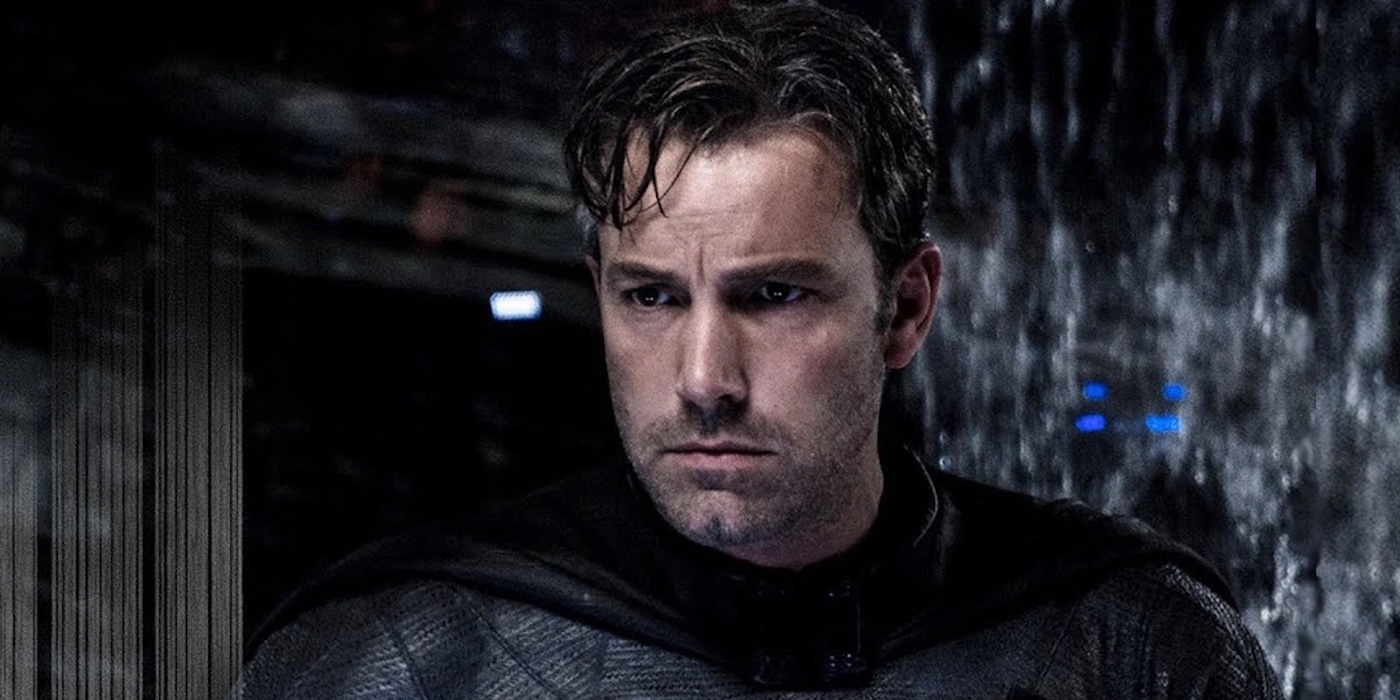 As the dust from the fall of the Snyderverse settles, it’s time to admit that Batfleck deserves to come back as a bigger, better Batman.

I’ll be the first to tell you that the Zach Snyder DC movies were a hot mess. Oversaturated with dramatic backstories and reeking of machismo, I’ve often described his DC oeuvre as a very long Axe Body Spray commercial. And I think it’s safe to say that no one in a movie can ever be named Martha again. But you know what wasn’t wrong with any of the weird movies of the Snyderverse era? Batfleck. That’s right, I’ve come to look fondly on Ben Affleck’s Batman, and I think that fans of the DCEU will, too. And there are a few key reasons why.

4. Batfleck Comes With the Sassiest Alfred 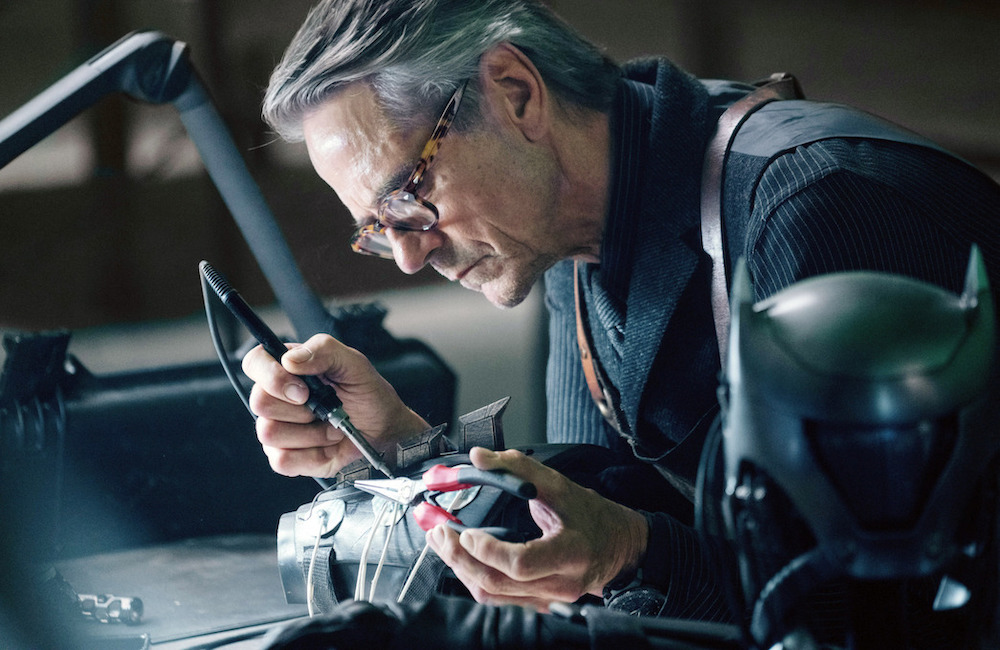 Listen, I’ve been very open about the fact that I use my platform on this website to shamelessly stan Alfred. What can I say, I’m a sucker for a dapper older gentleman whose two main skills are hospitality and throwing shade. And of all the on-screen Alfreds, Jeremy Irons has the most attitude. He’s the partner to an older Batman, which gives him even more ammunition with which to humble the billionaire vigilante. Sure, some of this Alfred’s needling seems a little strange (like why is he so obsessed with this psychologically-damaged middle-aged man having children?) But under the watchful shadow of better writers, I think that this Alfred could take the butler’s usual old-queen vibe up to an 11 in all the best ways.

Batfleck has suffered the singular indignity of still not having his own feature film in the DCEU. His first appearance was in a team-up movie, Batman v. Superman. His quick appearance in the first Suicide Squad movie connected the universe a little more, and from there he went on to the Justice League movie. And thanks to the recent Aquaman 2 news, we know Arthur and Bruce will be reuniting in the next film.

No one here is suggesting a Batfleck origin story. I think we can all agree with the animated Harley Quinn and say that we do not need another Thomas and Martha Wayne death scene. We get it. There were pearls. And dying. Movie theater. Very sad. You know what else is sad? Me, when I think about Batfleck never getting the chance to shine in his own right. 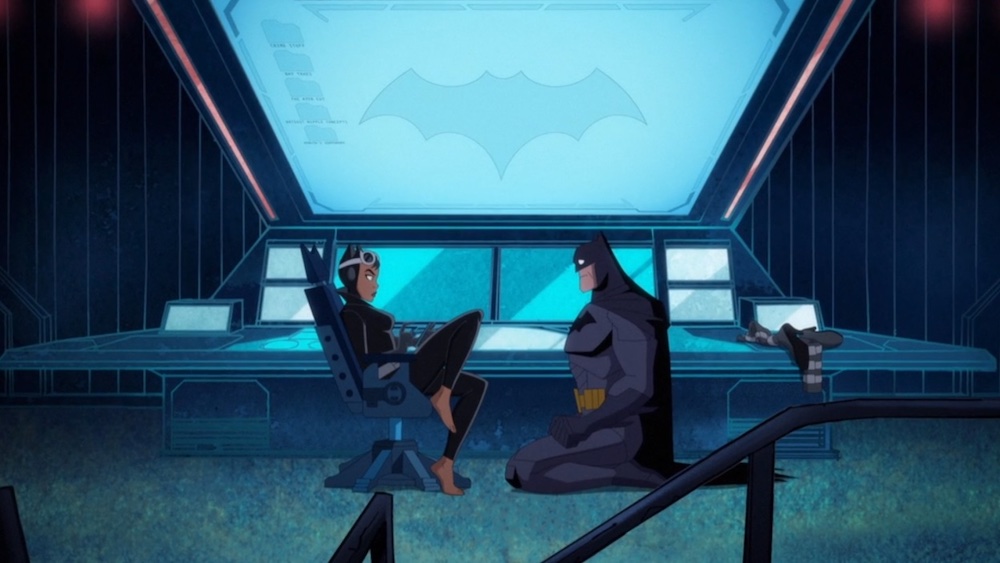 Okay, but we all know what Batman was supposed to be doing in this scene. 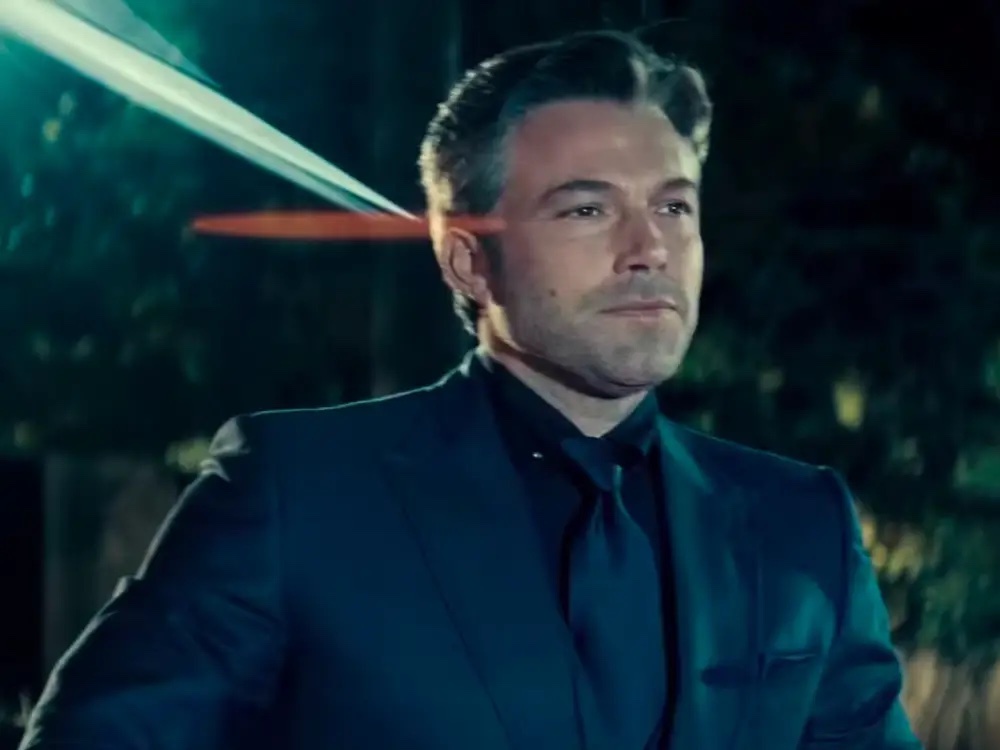 This man gives off big Bruce Wayne energy. Unlike certain Christian Bale Batmans, Batfleck’s Bruce Wayne gives some of the best Bruce Wayne since Kevin Conroy was in the role. He’s cool, collected, and emanates the kind of class that only being born rich can give a person. He genuinely seems like the kind of dude who would cosplay in tactical gear and fight crime instead of, you know, going to therapy.

Y’all, I genuinely guffaw every time Ben Affleck delivers this line. It’s so deadpan, so straightforward, and 100% accurate. Next to Lego Batman, Batfleck is the most comically self-aware Batman of them all. During Affleck’s original reign as the Caped Crusader, fans were quick to say that this Batman was too gritty and hard – an observation I think that’s owed as much to scripting as it is performance. For my money, Batfleck actually has several nuanced moments of softness, particularly when interacting with Diana.  At the end of the day, the Justice League script wasn’t really big on the emotional nuance front. I’m more inclined to believe that’s something Ben brings to the character.

'Paper Girls' is a Deep Character Dive Across Time 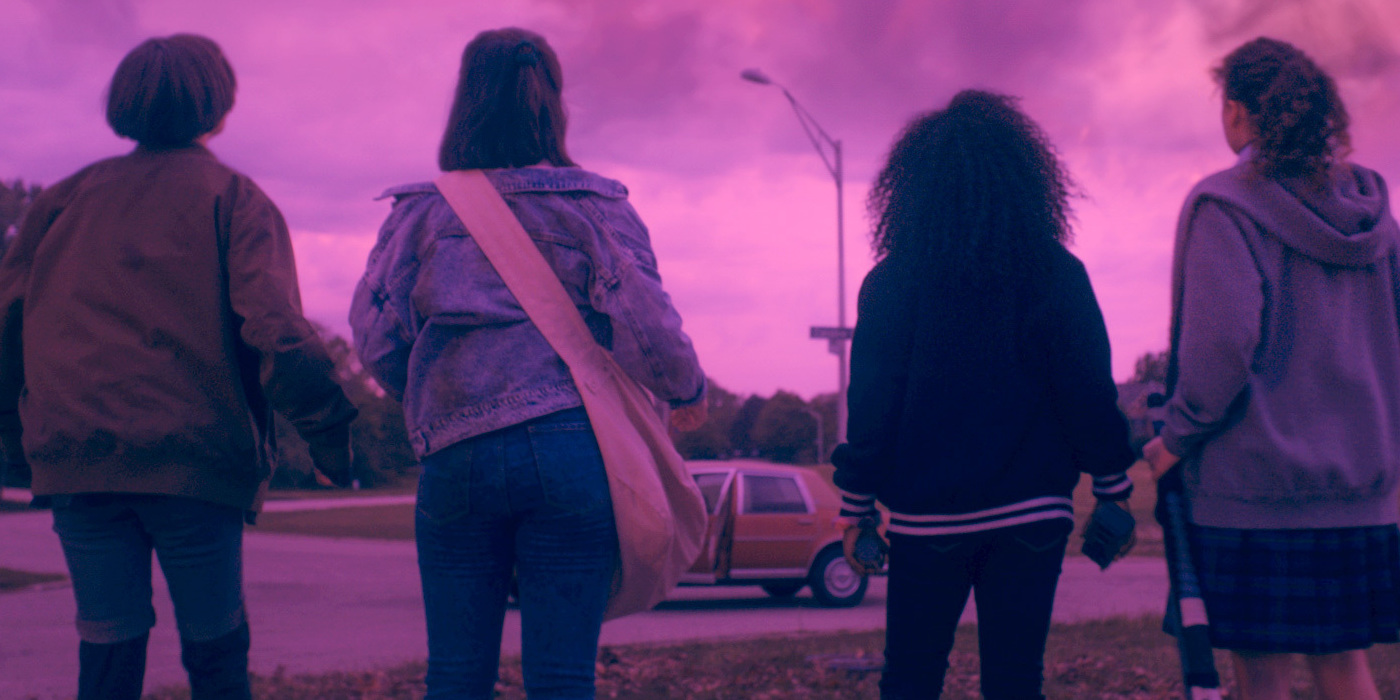