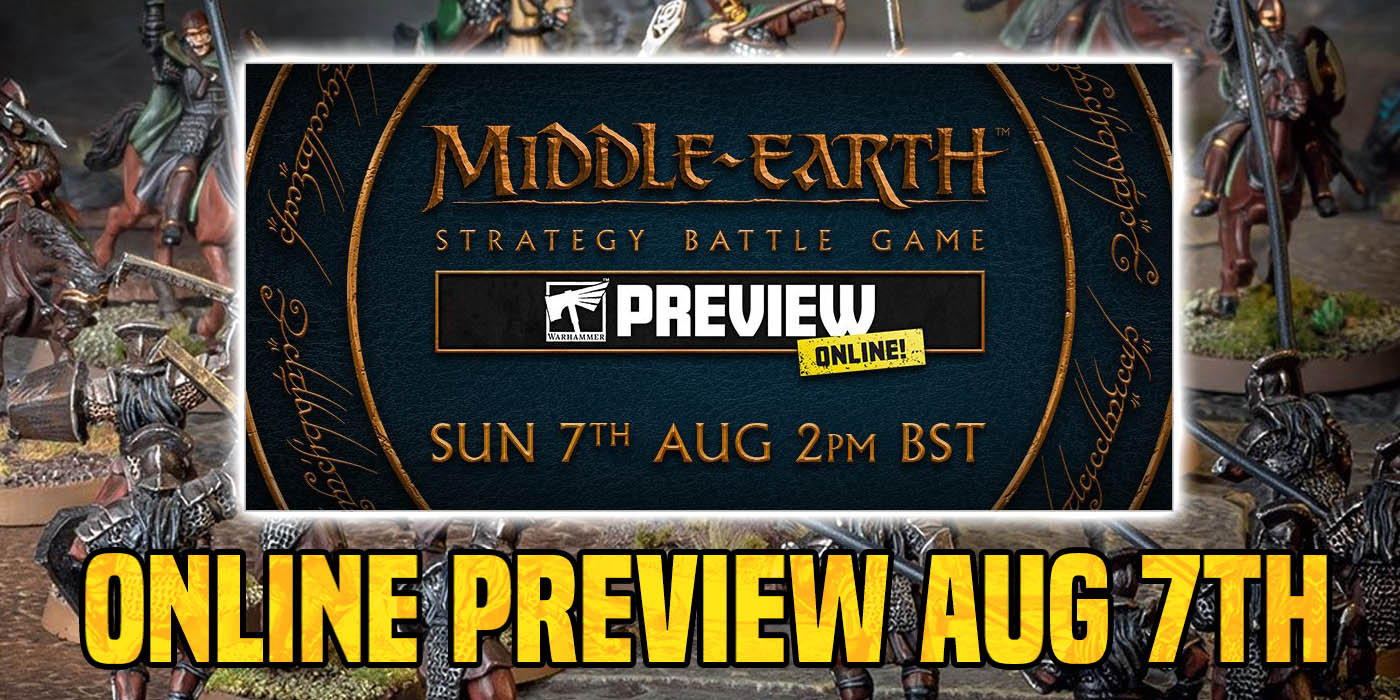 Games Workshop is hosting a new preview for the Middle-earth Strategy Battle Game™. Get ready for some brand new models!

I think the folks at Games Workshop are pretty excited about the upcoming The Lord of the Rings: Rings of Power TV Show. We curious about it ourselves. While we wait, it’s also kind of a shock to remember that the Lord of the Rings motion picture trilogy is celebrating 20 years. (Geez. has it been that long?!) To join in the celebrating GW is hosting an hour long preview for their Middle-earth Strategy Battle Game™. And it might be worth tuning in for… 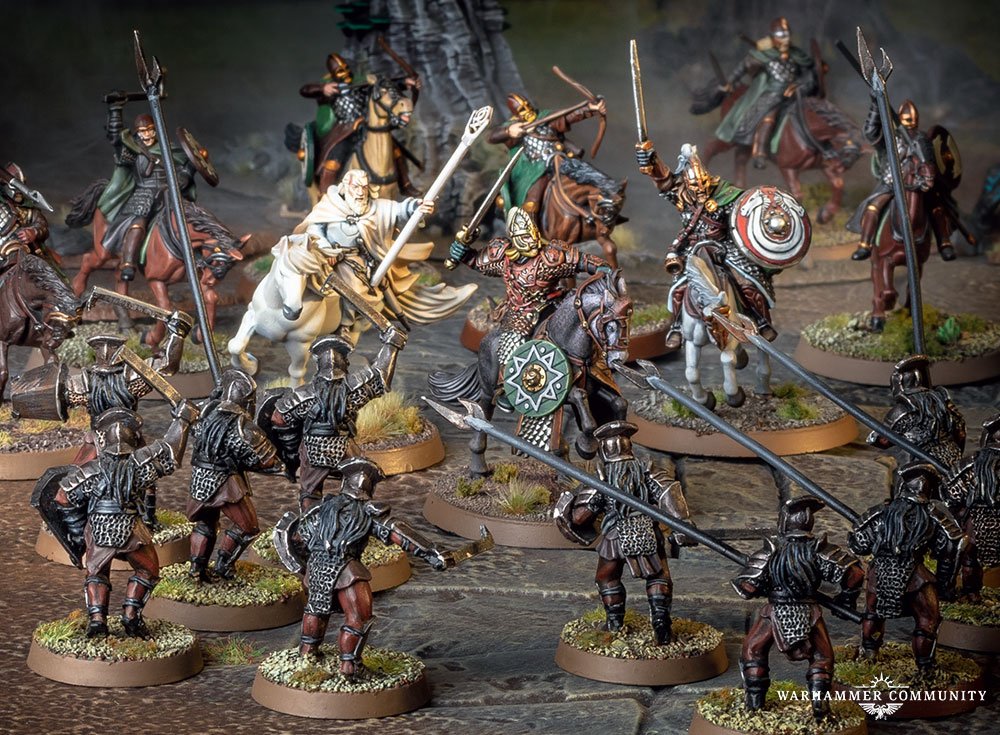 “There are lots of incredible new miniatures to be announced, all linked to our celebration of the 20th anniversary of the Lord of the Rings motion picture trilogy. One extra special reveal is tied directly to Lord of the Rings: The Two Towers™…”

Hey now! The Two Towers was a pretty exciting chapter in that trilogy. The Battle of Helm’s Deep is still one of the most iconic scenes of that entire franchise. And if GW has some news about NEW miniatures coming to the game, well, color us curious! If you’d like to tune in yourself then check out their Twitch channel August 7th, 2022. What time? Glad you asked — GW made a handy reference sheet for everyone. 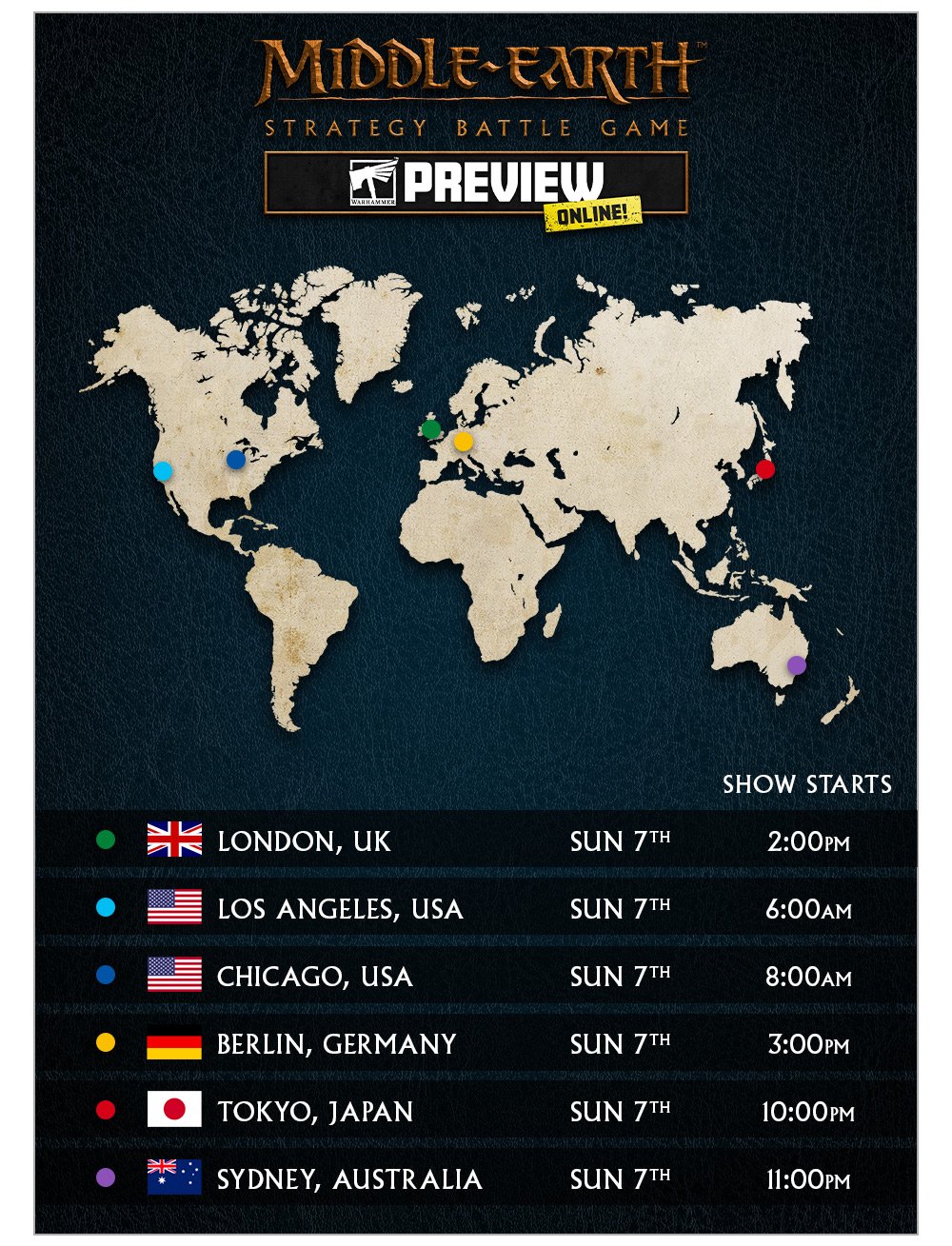 GW might be on their second breakfasts, but we’ll be firing up our first round here in the US while they get started…

Author: Adam Harrison
Writer, Editor, Texas Native, and Austinite for 15+ years, Adam covers all things Tabletop Gaming. Which includes Warhammer 40,000, Age of Sigmar, D&D, Board Games and everything else that involves dice, boards, cards and a table. A hobbyist, player, and collector of miniatures and games, Adam's current obsession are his Death Armies for Age of Sigmar, his Blood Angels and Tyranids for 40k, and his ever growing Arkham Horror: The Card Game Collection.
Advertisement
Games Workshop Lord of the Rings Miniatures
Advertisement 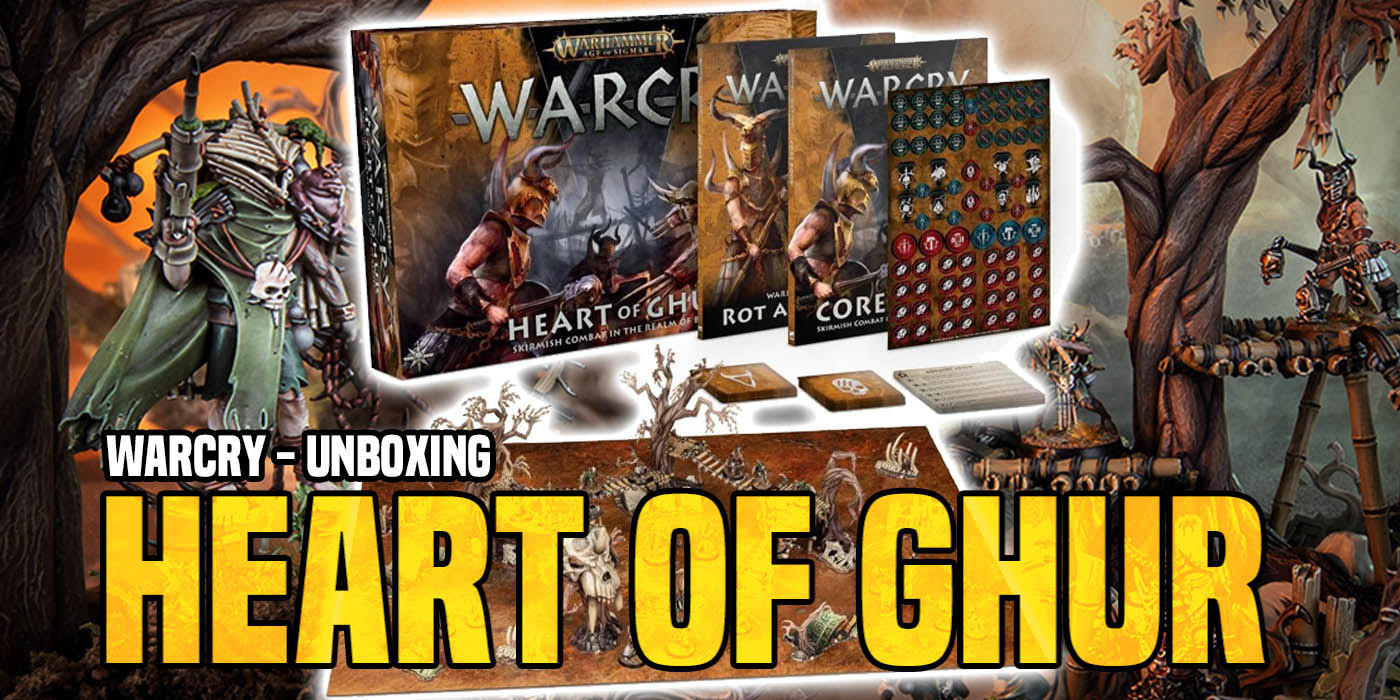