‘Masters of Cosplay’ Award Goes to This 40K Inquisitor Klosterheim 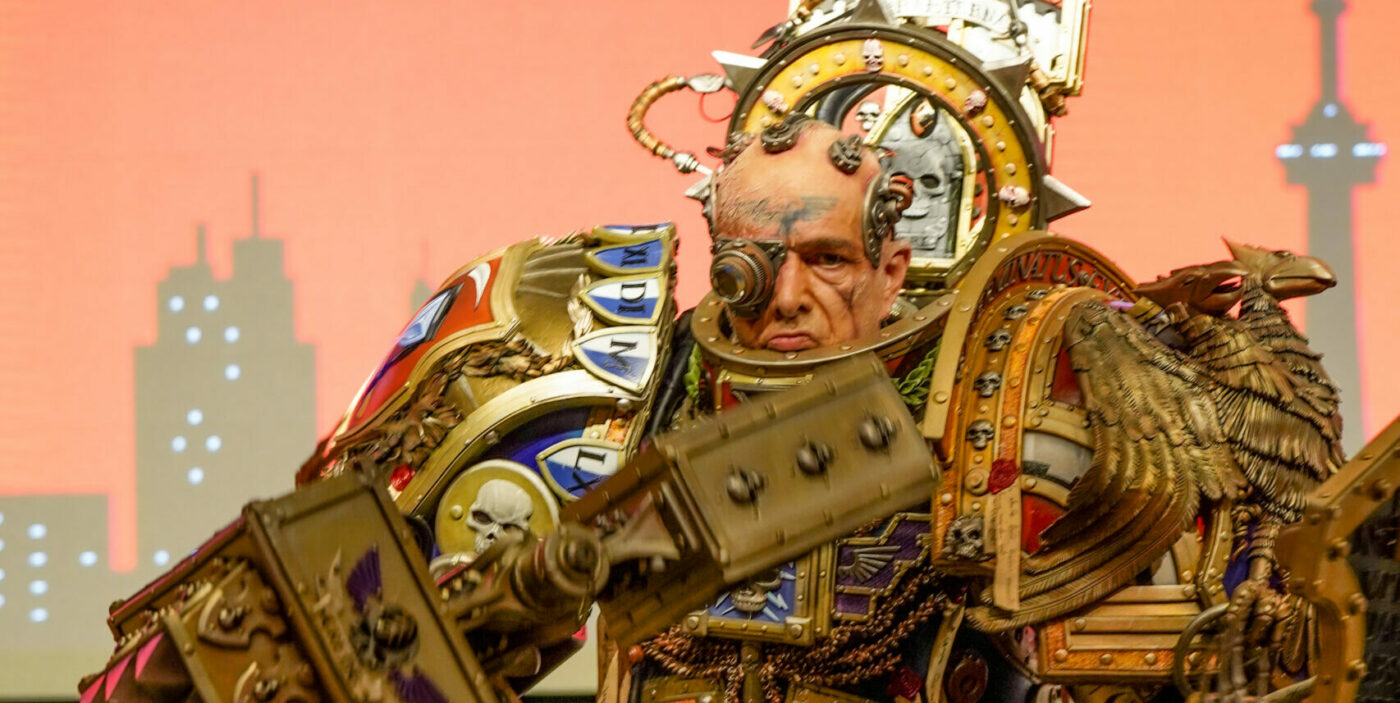 This award-winning 40k Inquisitor Cosplay brings piousness to a whole new level, bringing glory to the Emperor of Mankind!

The Inquisition is HERE, and it’s here to stay! Ok sorry, not THAT Inquisition… It’s Inquisitor Klosterheim of the Ordo Malleus!

Fred and Elle Designs are a cosplay duo of epic proportions. We’ve covered their work before at BoLS, and they’ve upped their game this season- taking home the top prize for the Masters of Cosplay competition. As they say, many things can inspire a cosplay build. The inspiration for this build is epic:

According to Fred and Elle, the idea for creating a full space marine armor build had been lingering for a while. “I’d been toying with making a full-sized marine but there were so many good ones already… This was the perfect solution.  Human-sized, so no stilts, I could focus on fit and details. So many details!
I knew I needed to develop a bunch of skills and techniques to do it justice and that led to the Inquisitor in Carapace Armor as a test bed.”-Fred and Elle Designs

This cosplay is a glorious construction of foam and paint master-crafting. Fred is known for his foam and painting abilities, while Elle is the master of fabrics and patterning. Even for a master crafter team like this, such an elaborate cosplay takes a massive amount of time. “I used Armorsmith to modify existing marine files to get the basic shape then really went to work. 800 hours later I had a suit that had smoke, lights, an animated Skullipede perched on my back, under armor, under the suit, and a selection of weapons.” -Fred and Elle Designs

Inquisitor Klosterheim of the Ordo Malleus Cosplay, with Permission from Fred and Elle Designs

This amazing space marine cosplay build won the 2022 Masters of Cosplay award. This is a massive achievement, and we are so excited to see the love of Warhammer 40k characters growing and achieving such greatness! Congrats to Fred and Elle Designs on their well-deserved win!

Author: Jennifer Larsen
Jennifer aka "Mayhem's Muse" is the Cosplay Editor for BoLS and manages Ad Sales and Communications. Her cosplay awards include the RTX Judge's Choice Award and Dragon's Lair Austin's Cosplay Symposium. Jennifer has been a Cosplay Guest Judge at RTX, Tacticon and Genghis Con in Colorado. She regularly attends conventions to cover cosplay for BoLS. Her cosplay work has been featured in publications such as Girls Who Love Monsters, Geek Fuel, and Renaissance Magazine. Jennifer has modeled in the Her Universe Fashion Show, Precision Camera's yearly Precision Camera University, and has taught several workshops for photographers about partnering with cosplayers and creative muses/models. Jennifer is a lifelong enthusiast of retro video games and loves Dungeons & Dragons, urban fantasy, tabletop games, VR technology, and historical archery. She has set National Records through USA Archery’s Traditional Division for Asiatic Bows and earned 4th Place in the World Nomad Games in Kyrgyzstan in 2018 for Women’s Korean Archery. Jennifer is currently studying for her Masters's Degree in Organizational Leadership.
Advertisement
Cosplay Games Workshop Inquisition Pop Culture Sci-fi Warhammer 40k
Advertisement 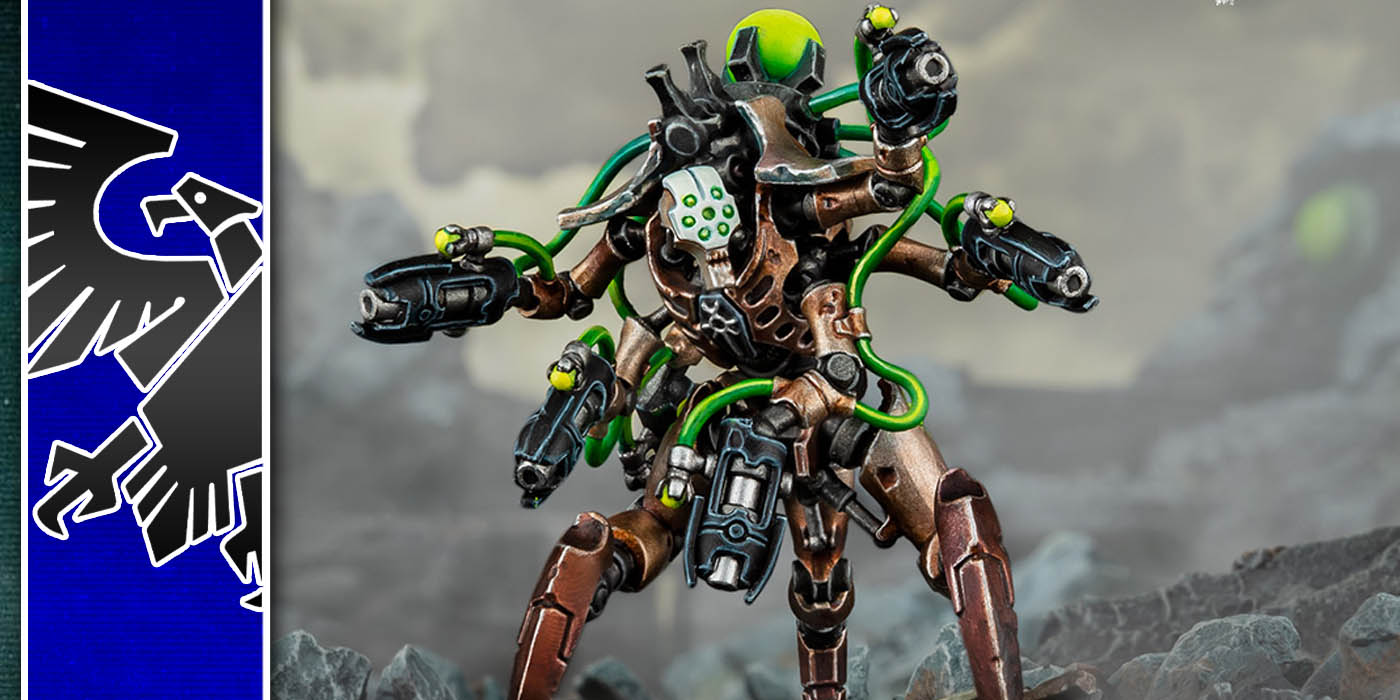