The Highest Viewed Videogame Cosplays of The Year 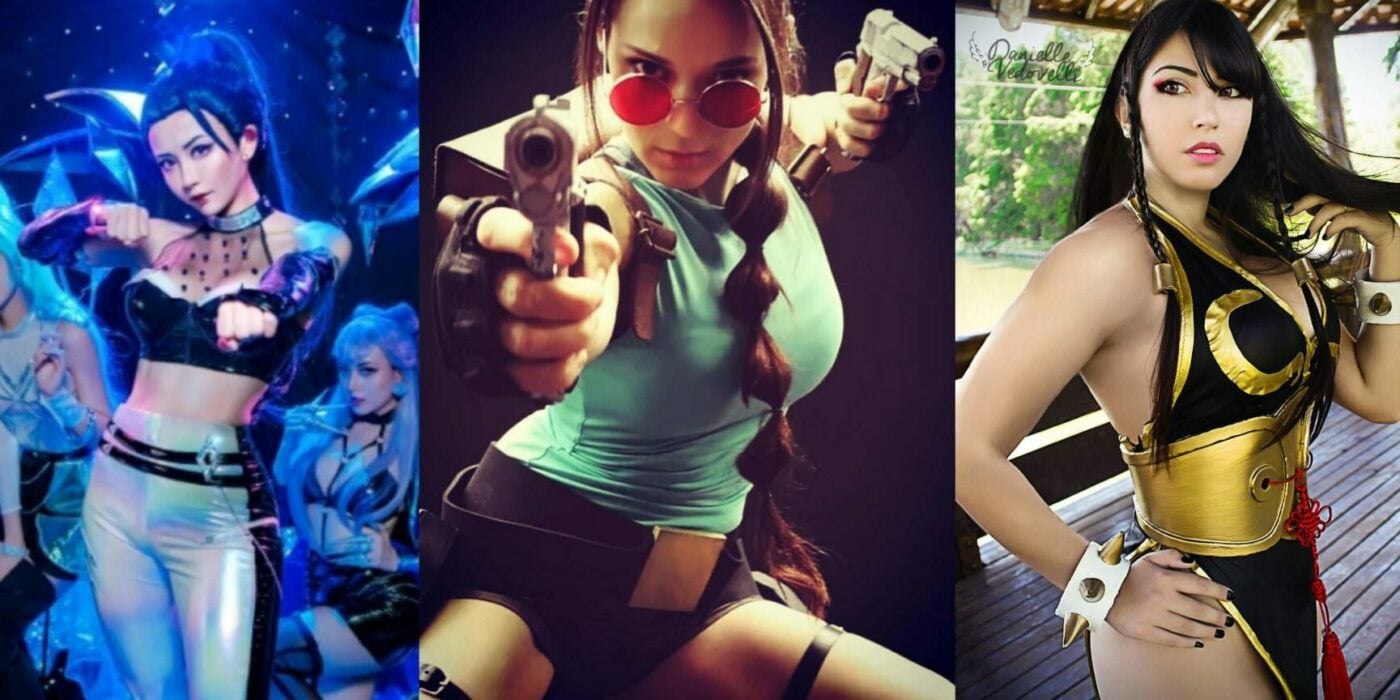 These cosplays have beaten out the competition to snag the top spot as the highest-viewed videogame cosplays of the year!

2022 has been an amazing year for cosplay. The world of video games is thriving, with several new and exciting projects from well-known studios on the horizon. There are new studios forming and creating some surprising innovations as well that we look forward to seeing in 2023. Today, we’re taking a look back at all the cosplays from 2022. We’re featuring the highest-viewed videogame cosplays of the year! Picked by you!

Starting our climb of the top five highest-viewed cosplays of 2022 is the myth, the legend, the Lady Lara Croft. Tomb Raider is one of the most prolific game franchises featuring a female protagonist. Every iteration of the game series brings a new level of action, adventure, and mystery to our game consoles. It’s no surprise to see her gracing this list- the cosplayers who embody Lara Croft are likewise dynamic and action-seeking.

Lara Croft is one of the most dynamic, charismatic characters ever created for a video game franchise. She’s witty and smart, driven and creative. Lara solves every mystery that comes her way. For decades the adventures of the Lady Lara the Tomb Raider have inspired audiences and cosplayers alike.

Another classic game heroine is the kickass Chun-Li. Since the first days of Street Fighter, Chun-Li has shown that the boys won’t be on top forever. She’s a fierce fighter who has inspired cosplayers for decades. And since Street Fighter continues to be a focal point of the esports world, Chun-Li is going to reign supreme.

Chun-Li is one of the most well known and recognizable characters from Street Fighter. With her iconic hairbuns and traditional Chinese dress, Chun-Li is famous for her high kicks and physical combat skills. Chun-Li’s qipao comes from Chinese culture, imported from Manchuria and popular among girls in the early 20th century. The costume has been altered to provide more mobility, establishing a look that has become iconic in the cosplay world.

Blizzard games continue to inspire audiences and draw massive amounts of people. One of the central characters is Jaina Proudmore. Through World of Warcraft and Heroes of the Storm, Jaina has been a massive focal point of the series!

The crossover game is STRONG in the video game ‘verse. From World of Warcraft to Heroes of the Storm, and to Hearthstone… These games have one major thing in common. Jaina Proudmoore is a major part of all these games, and this week we’re showcasing the coolest Frost Lich Jaina cosplay around!

2. These K/DA Kai’Sa Cosplays Got The Boom, Got The Bang

The top two ladies on our list for the highest viewed cosplays of 2022 are both from Riot Games. The ladies of K/DA have been topping our charts all year long, and they show no sign of stopping. From Closet cosplays to full-blown cosplay features, Kai’Sa and the ladies of K/DA are here to stay.

This week we’re continuing our celebration of the most iconic pop/stars to come from their k-pop supergroup. We’re falling under the spell of these K/DA’s Ahri Cosplays.

We’ve arrived! The Queen Bee of K-Pop is Ahri from K/DA. She’s frontwoman and a vocal powerhouse wo carries the hearts of videogame lovers (pun intended). The ladies of K/DA are gorgeous and inspirational. So many cosplayers have covered their looks, their dance moves, and put together some astonishing cosplay looks. The highest viewed cosplay of the year is Ahri from K/DA, and we look forward to them giving us MORE!

The world was taken by storm when League of Legends developer/publisher Riot Games stepped into the music industry. Over the past several years, the company has quickly built a music empire evolving from their iconic League of Legends characters, creating collaborations across multiple genres in the music industry. This week we’re continuing our celebration of the most iconic pop/stars to come from their k-pop supergroup. We’re falling under the spell of these K/DA’s Ahri Cosplays.

Author: Jennifer Larsen
Jennifer aka "Mayhem's Muse" is the Cosplay Editor for BoLS and manages Ad Sales and Communications. Her cosplay awards include the RTX Judge's Choice Award and Dragon's Lair Austin's Cosplay Symposium. Jennifer has been a Cosplay Guest Judge at RTX, Tacticon and Genghis Con in Colorado. She regularly attends conventions to cover cosplay for BoLS. Her cosplay work has been featured in publications such as Girls Who Love Monsters, Geek Fuel, and Renaissance Magazine. Jennifer has modeled in the Her Universe Fashion Show, Precision Camera's yearly Precision Camera University, and has taught several workshops for photographers about partnering with cosplayers and creative muses/models. Jennifer is a lifelong enthusiast of retro video games and loves Dungeons & Dragons, urban fantasy, tabletop games, VR technology, and historical archery. She has set National Records through USA Archery’s Traditional Division for Asiatic Bows and earned 4th Place in the World Nomad Games in Kyrgyzstan in 2018 for Women’s Korean Archery. Jennifer is currently studying for her Masters's Degree in Organizational Leadership.
Advertisement
Action Adventure Anime Cosplay Music Video Game RPG Video Games
Advertisement 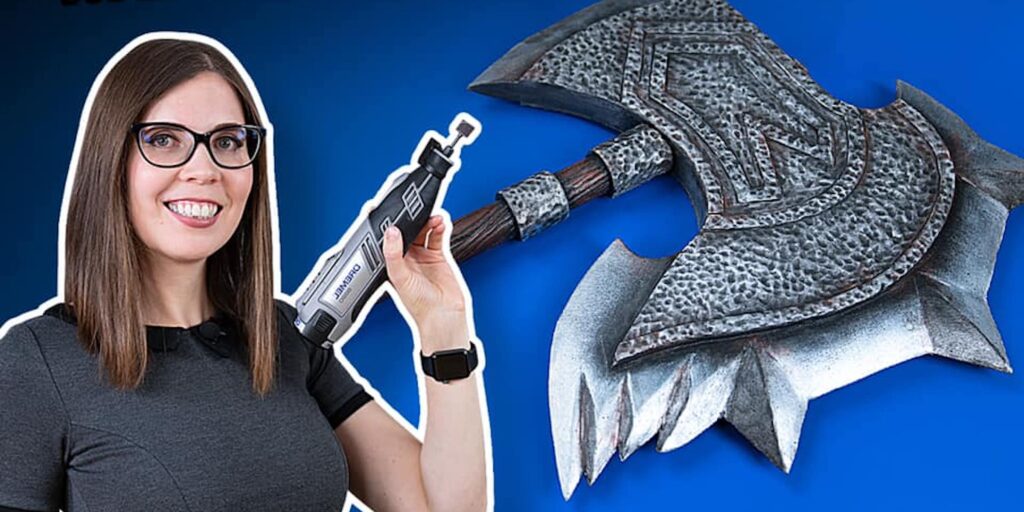