Geekery: Movies to Look Forward To This Summer 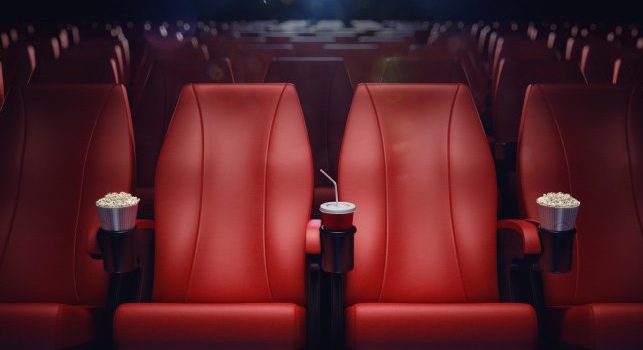 Infinity War kicks off this year’s blockbuster season tomorrow. Check out what else you have to look forward to – beyond the superheroes there’s some good looking sci-fi, classic action movies, horror, and comedies on the schedule.

Hotel Artemis – June 8th
Starring Sterling K. Brown, Jodie Foster, Jeff Goldblum; directed by Drew Pearce
Subscribe to our newsletter!
Get Tabletop, RPG & Pop Culture news delivered directly to your inbox.
By subscribing you agree to our Terms of Use and Privacy Policy.

What are you most excited about?