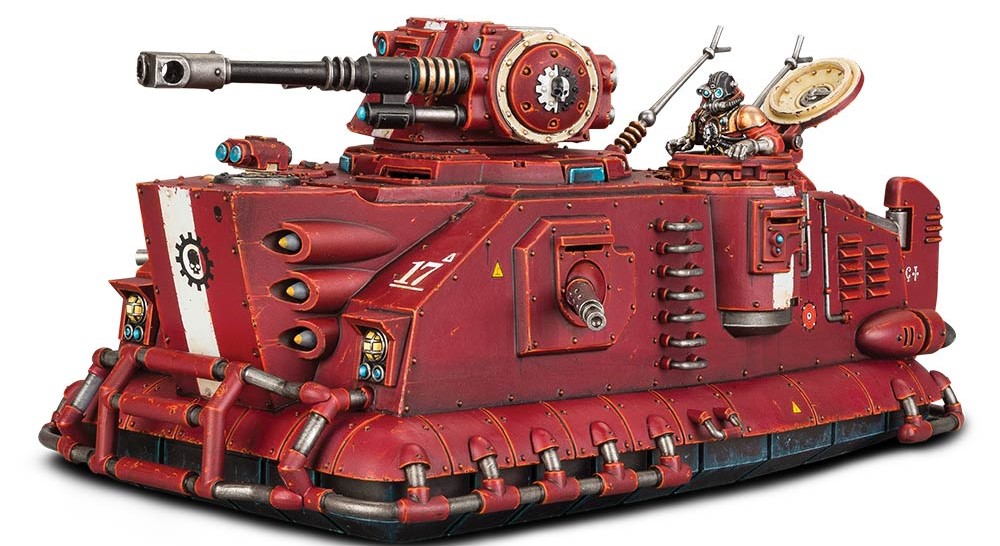 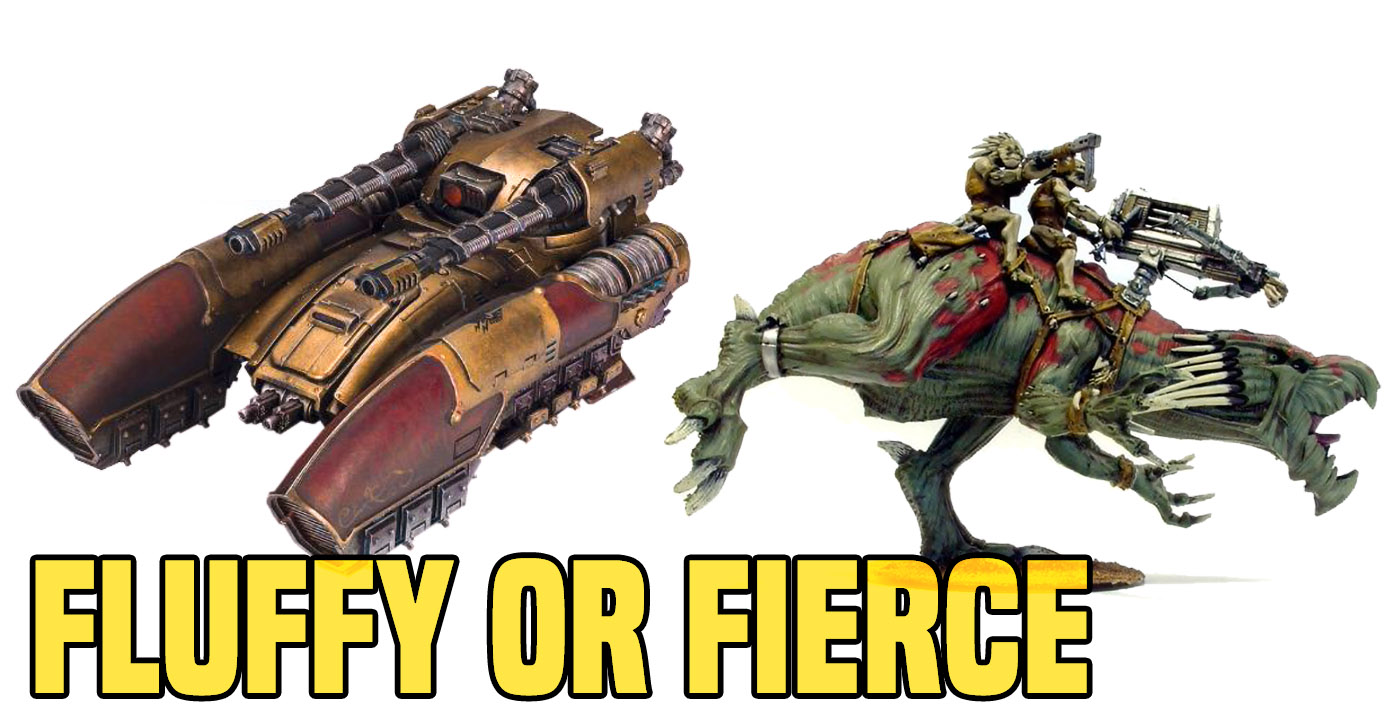 Let’s talk about what units we hope to see for the Separatists in Star Wars: Legion.

X-Wing Top List Of The Week: June 22nd – First Order: Kill The Past

40k Apocalypse is introducing a big change with the Orders Phase – let’s take a look at what the orders are that you can execute!

D&D: Handling Treasure In Your Games – Spread The Wealth

Treasure is good for more than just acquiring in piles, unless of course you’re a dragon… 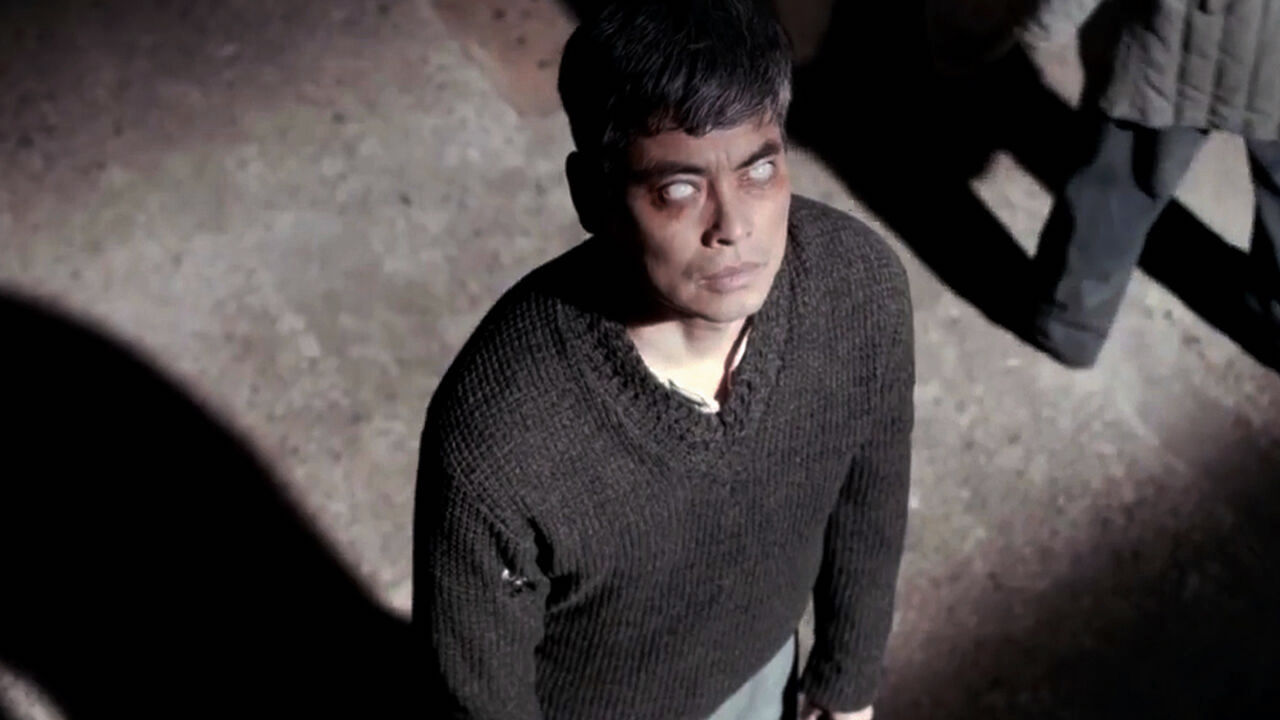 Geekery: Ridley Scott’s ‘The Terror’ Focuses on a New Horror in Season 2

The brilliant and harrowing first season followed the crews of the HMS Erebus and HMS Terror when they became icebound in Victoria Straight. The new season is set in a Japanese-American Internment camp during WWII. 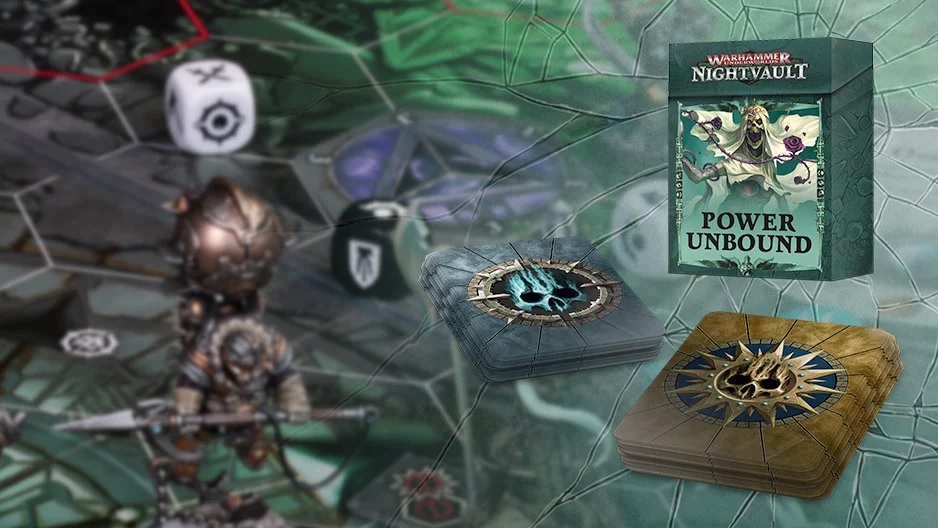 The Leman Russ is back in stock, Warhammer Underworlds get’s a new set of cards, and the Plague War rages from Black Library! 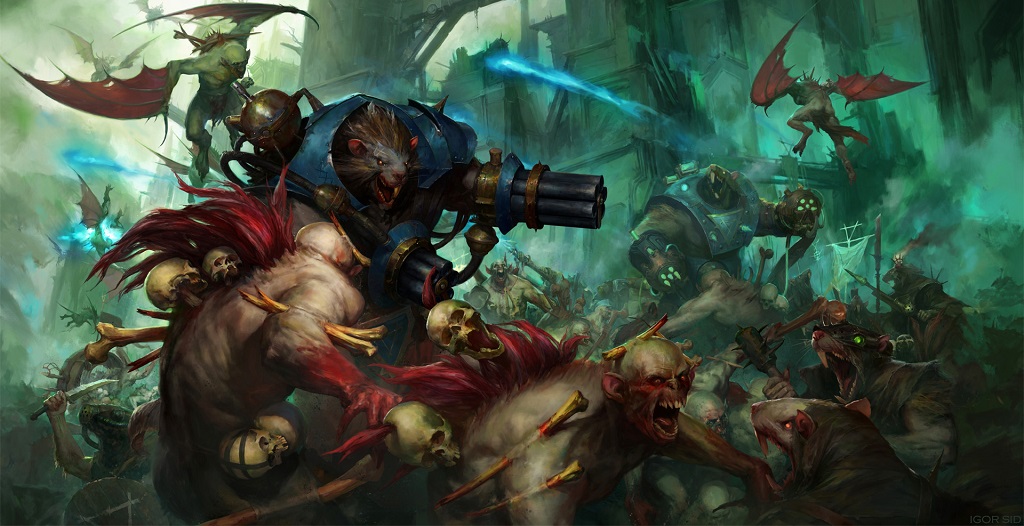 AoS Top List Of The Week: You Darn Dirty Rats

The Adeptus Mechanicus have no shortage of apocalyptic assets in their arsenal–including a brand new hovertank, brimming with firepower. 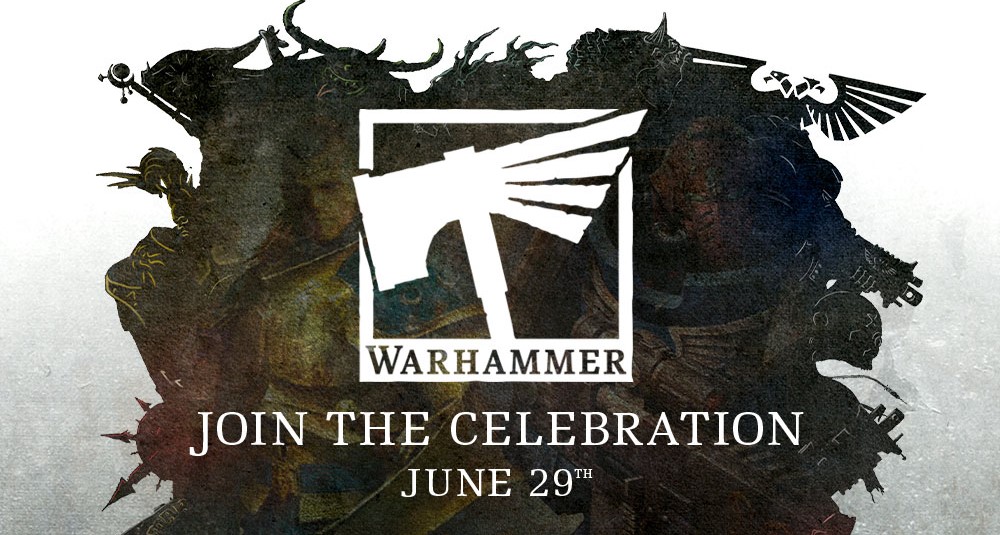 Next weekend is Warhammer Day (June 29th), and here’s a look at all the exclusives that you’ll be able to find at your local GW store.