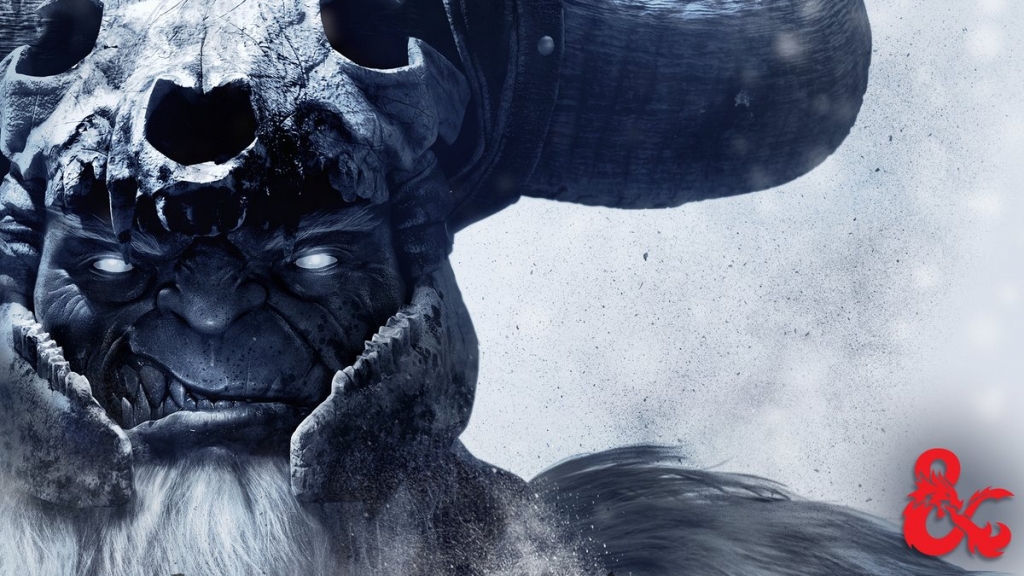 Last night, at the Game Awards, Wizards of the Coast and Tuque Games announced a new game. Come take a look at the new hotness.

Dungeons & Dragons is responsible for so much when it comes to video games. Between inspiring the first generation of cRPGs from SSI, to being the driving force behind hit titles like Baldur’s Gate, or action RPGs like Diablo, D&D and games have always had a good relationship. When done well.

Though over the last few years, D&D has been mostly focused on D&D Online, which has been steadily appealing to its playerbase amid the rest of the MMOs out there. But this year seems to have been big news for video games and D&D–from the surprise announcement of Baldur’s Gate III, en route from Divinity: Original Sin developers Larian Studios, to the revelation that Wizards is working on “close to a dozen new video games” which was shortly followed by the news that Wizards of the Coast (and D&D specifically) had acquired a new game studio, Tuque Games. A studio known for their popular co-op action RPG, which led many folks to wonder if that meant that a new Baldur’s Gate: Dark Alliance (the D&D action RPG that people have been wanting a sequel for for some time).

Then earlier this week, they teased a new game:

With a fearsome frost giant, many people were speculating that it might also be some sort of Icewind Dale related game. As it happens, last night at the Game Awards, we got a glimpse of both. Four heroes ride out to do battle in a wintry field of ice and snow and camera work taken from someone who is very into that go-pro in the action style.

In it, we see the playable characters–presumably it’s four different playstyles, each character is their own class (if we’re going by the old Baldur’s Gate Dark Alliance mechanics). But wait, those characters look familiar…

Dark Elf with two scimitars? That’s Drizzt Do’Urden, legally it has to be. And then, a dwarf with a helm and one broken horn?

Why it’s Bruenor Battlehammer, who naturally wields an axe.

Then there’s Cattie-Brie, the deadly archer: 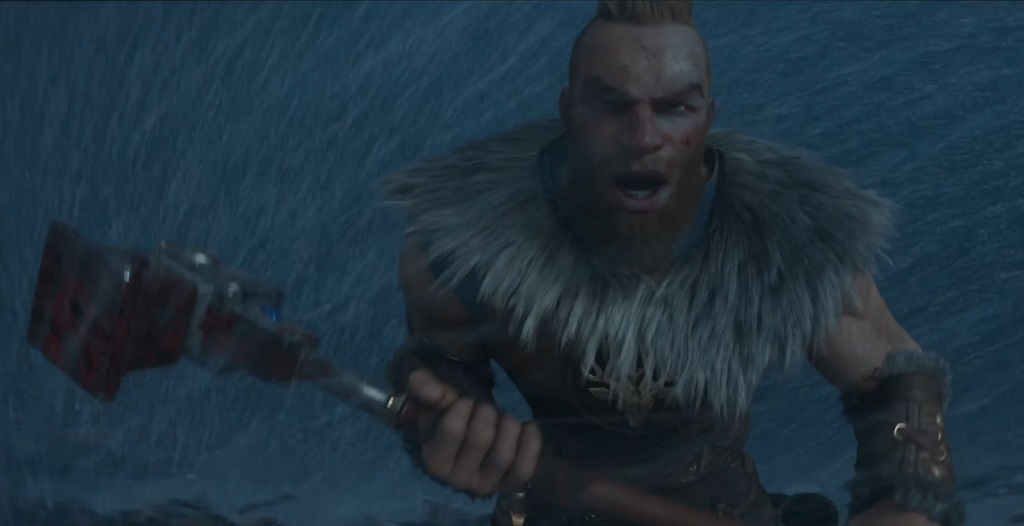 And finally the barbarian Wulfgar, who is probably the one that brought the tunes from the traile, and wields a battlehammer.

So the game looks like it’s poised to follow the exploits of Drizzt and friends. Going by both Dark Alliance of ages past, and the gameplay of Tuque’s most recent game, it looks like we’re in for some hacking and slashing. You might gain some abilities as you level up, but primarily you’ll be hewing your way through foes until you come to bosses, like that Frost Giant… or bigger foes like the dragon featured in the end of the trailer.

For more info you can check out Dark Alliance but that’s just about everything we know so far. The game is slated for a 2020 release and will feature local co-op. So stay tuned for more about this game.