Let’s take a look at a tricky Separatist fleet for Star Wars Armada.

I’ve been having a lot of fun coming up with Clone Wars lists for Armada. The new factions give you some cool tricks and strategies. While they might not be as fleshed out as the Rebels or Empire, they’ve got enough there to make them interesting. My last CIS fleet focused on a lot of light ships. This time around I decided to try something different. 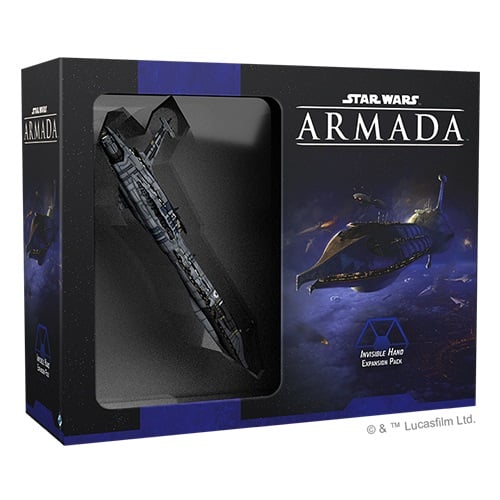 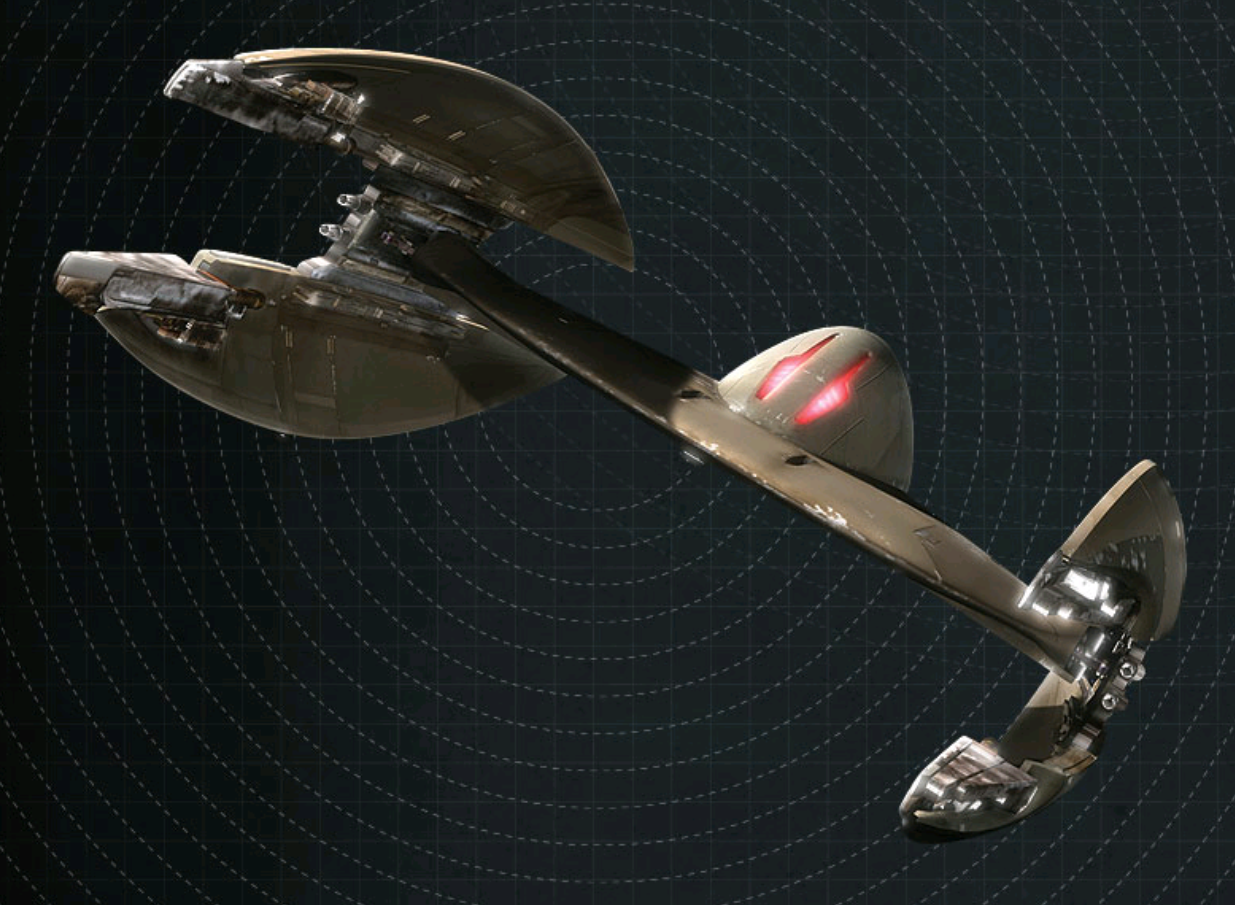 The idea behind this list is to make use of a lot of fighters, in a very CIS fashion, and try to get the most out of Grevious’ command ability. The fleet is built around two powerful and tough Providence Classes ships and just a swarm of squadrons.  Five of the Vulture Droids will “ride” along with the Invisible Hand. Unless I’m reading things wrong the combination of IH and Flight Commander gives them a super long threat range. The ship can make its speed three move, then dump the Vulture Droids out at distance three and then they can attack. Thanks to the combination of Invisible Hand, AI and Flight Controllers the Vultures jump from a 2 dice anti-squadron armament to a whopping 5 dice and should be able to really clear out enemy squadrons (it’s a little unclear if the AI boost lasts for the whole game or just the turn they come in).

With the enemies Squadrons hopefully decimated the rest of my squadrons can mop and attack the enemy’s capital ships. I’ve gone for a mix here, with the two Ace Tri-Fighters not only being deadly but hopefully able to make use of Grevious’ rule to get more use out of their scatter and stick around longer. The lone Belbullab-22 gives me Relay and another strong fighter, while the bombers can pick on enemy ships. Though I kind of wish I had more. At a pinch, the two Providences can command 12 Squadrons in a turn, which should be enough to keep things moving forward. 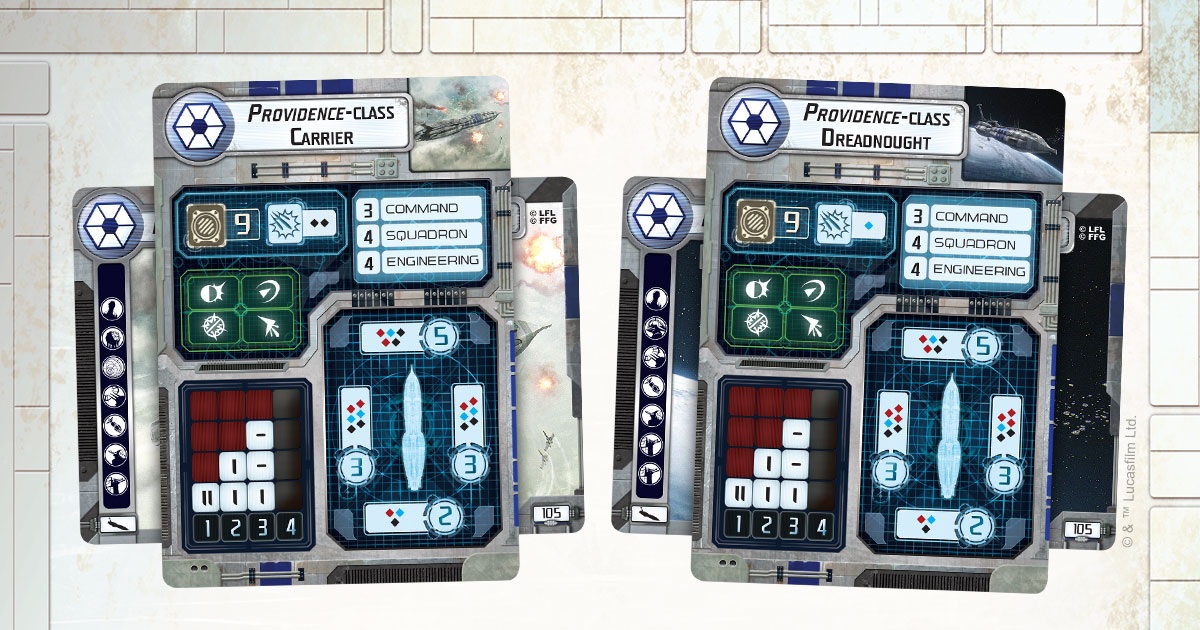 Speaking of the capital ships, they are no slouches on their own. Each one is tough and can throw out a lot of damage. I haven’t done much to upgrade them to be more deadly. The star of the list here is the squadrons, but the two capital ships aren’t something you can just ignore. Hopefully thanks to General Grievous they will prove harder to kill than you would think, being able to get defense tokens back. To that end I’ve thrown Ruthless Strategist on one of them. Not only does he allow for some extra anti-squadron damage, but he gives you the option to kill one of your own wounded Droids in order to get a defense token back. Overall I think this list has some nice tricks and will be fun to try out.

Let us know what you think of this list, down in the comments!

Author: Abe Apfel
Abe is that rare thing, an Austin local born and raised here. Though he keeps on moving around, DC, Japan, ETC., he always seems to find his way back eventually. Abe has decades of experience with a wide range of tabletop and RPG games, from historicals, to Star Wars to D&D and 40K. He has been contributing to BOLS since almost the start, back when he worked at and then owned a local gaming store. He used to be big into the competitive Warhammer tournament scene but age has mellowed him and he now appreciates a good casual match. He currently covers 40K tactics and lore, as well as all things Star Wars, with occasional dabbling in other topics. Abe remains in mourning over the loss of WFB to this day.
Advertisement
Armylists Star Wars Star Wars Armada
Advertisement 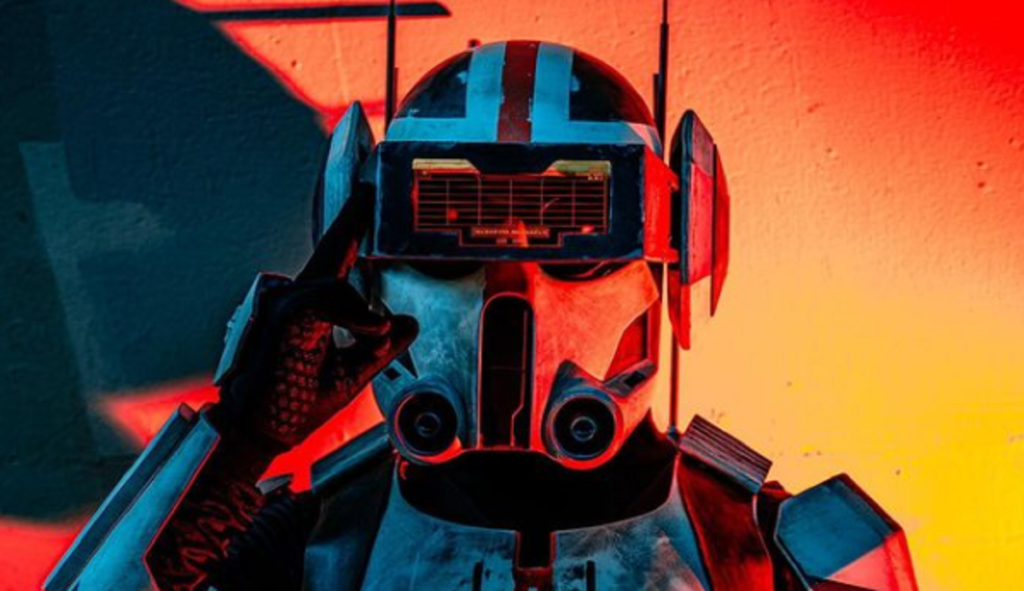