Mass Effect Cosplay: Garrus and Tali are the Best Team – Fight Me 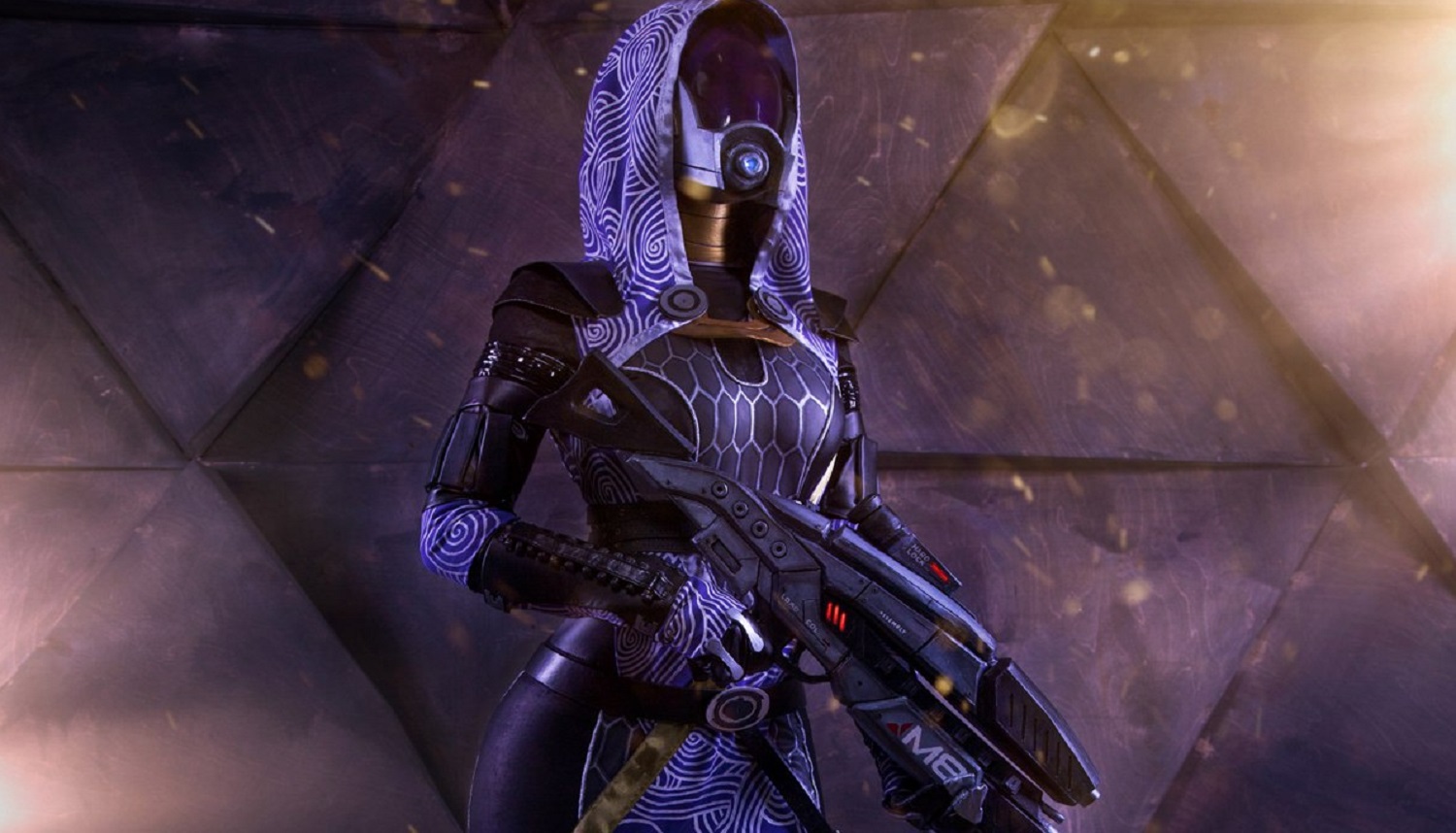 Mass Effect has been a staple of the sci-fi space RPG genre for over a decade now. The classic tale of Commander Shephard facing off against the forces of mystery and doom to save the universe is a gripping one- but Shep can’t do it alone. Throughout the game you are given the option of which comrades to recruit for missions, picking from Terrans and other races. 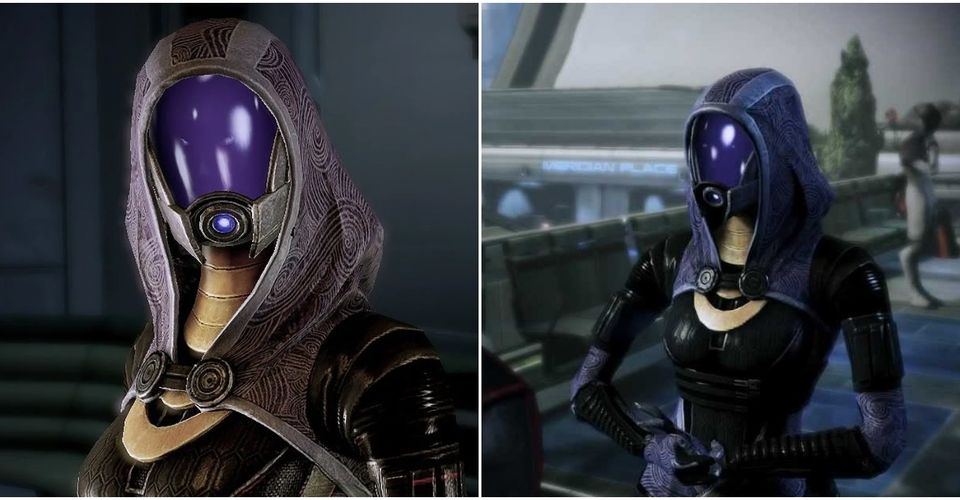 I’m in the middle of my very first playthrough of Mass Effect (thank you summer Steam sale!!!) and am knee deep in this space drama. Try though I might, I can’t veer away from my main squad. My dream team is comprised of Turian Garrus Vakarian and Quarian pilgrim Tali‘Zorah nar Rayya. With their combined combat and tech skills, there are no computers we cannot crack, and no missions we cannot overcome. 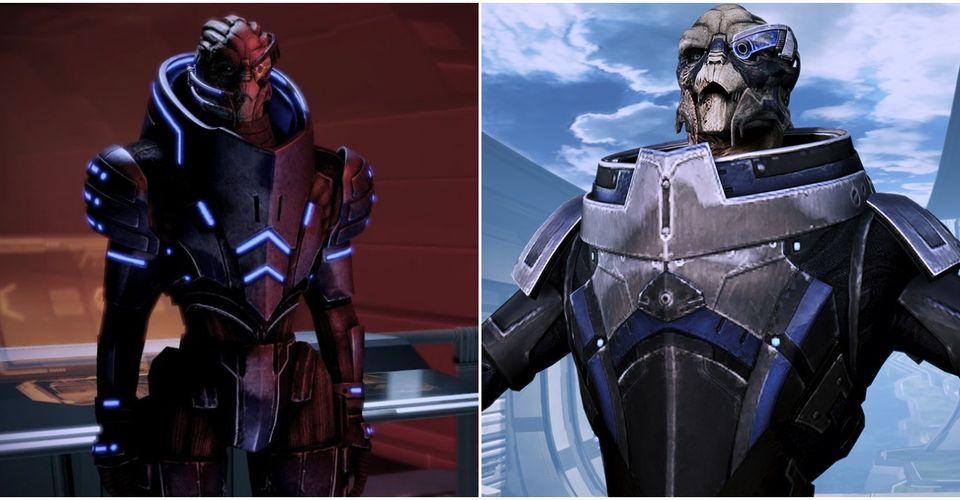 Though we’ve covered Mass Effect Cosplays before, but this week we’re celebrating the strongest support team I have found- Garrus and Tali cosplays, straight out of the game! 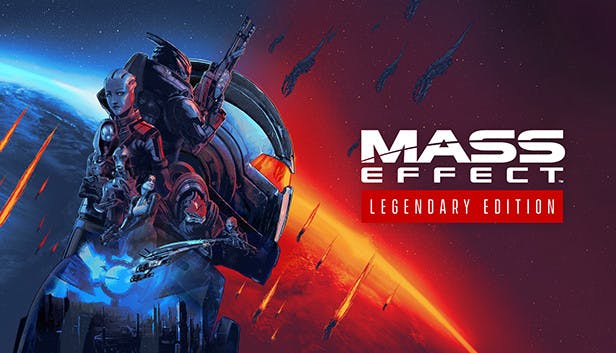 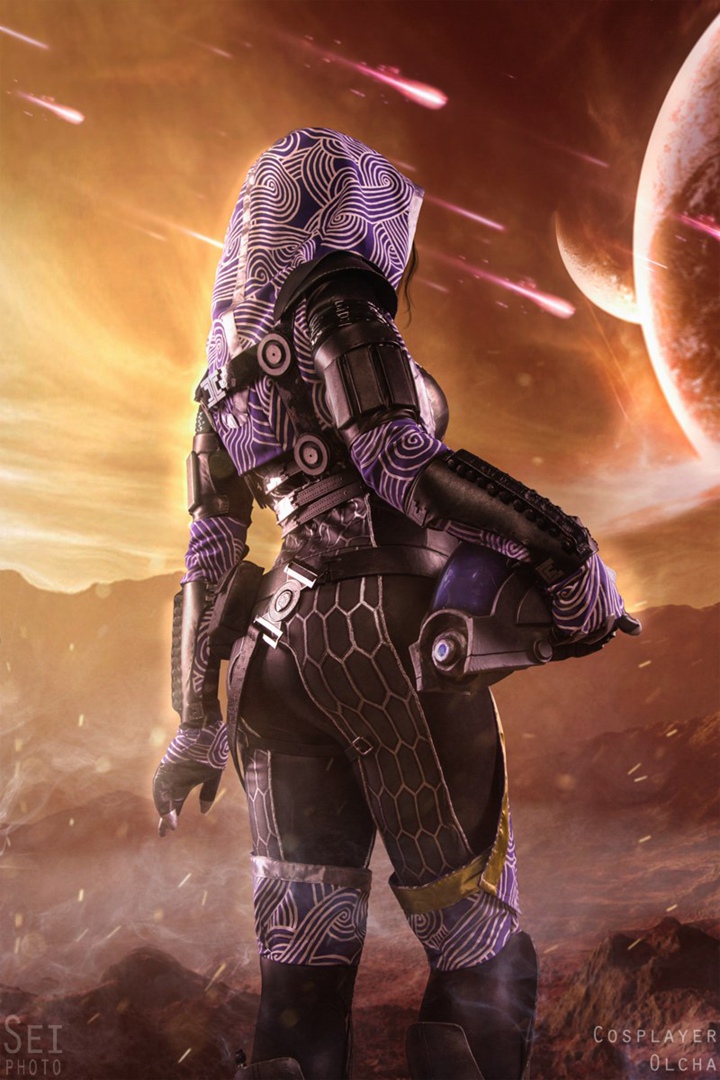 “How can you say that to this thing? You know it will turn on us!” 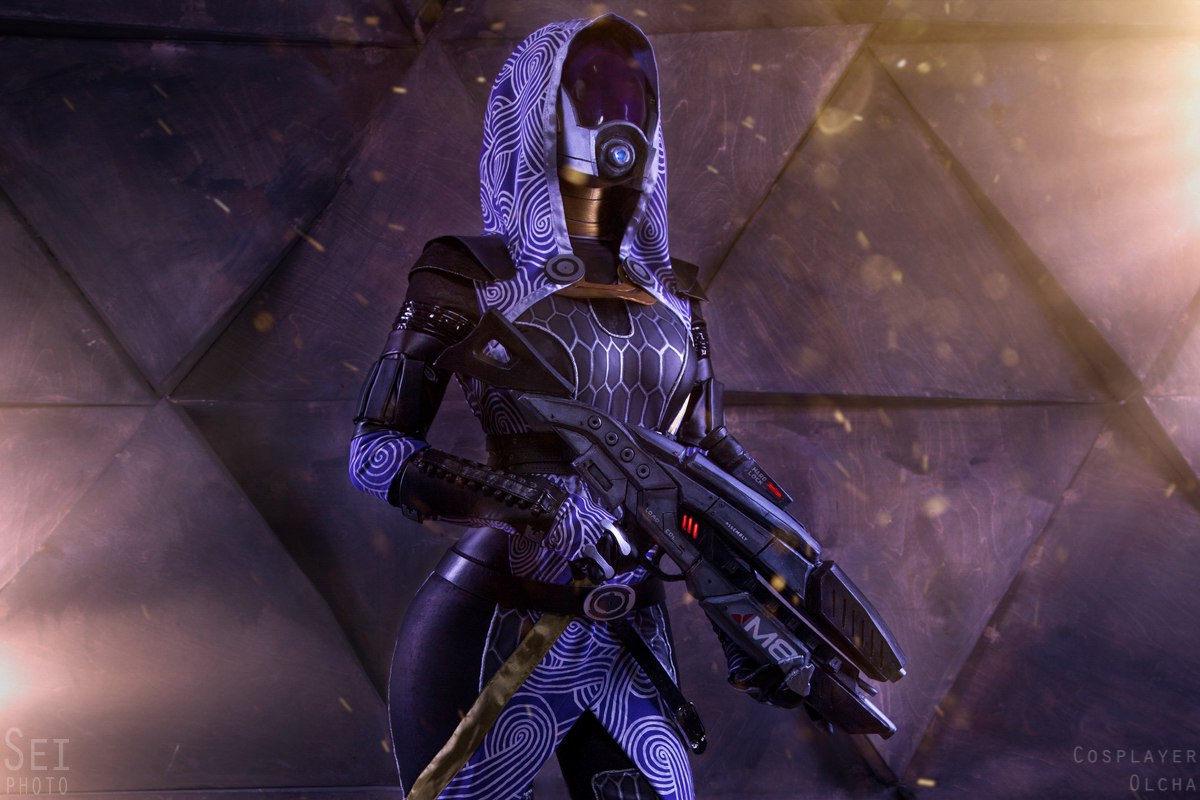 “Young males of all species have strange ideas of what the Asari are like.” 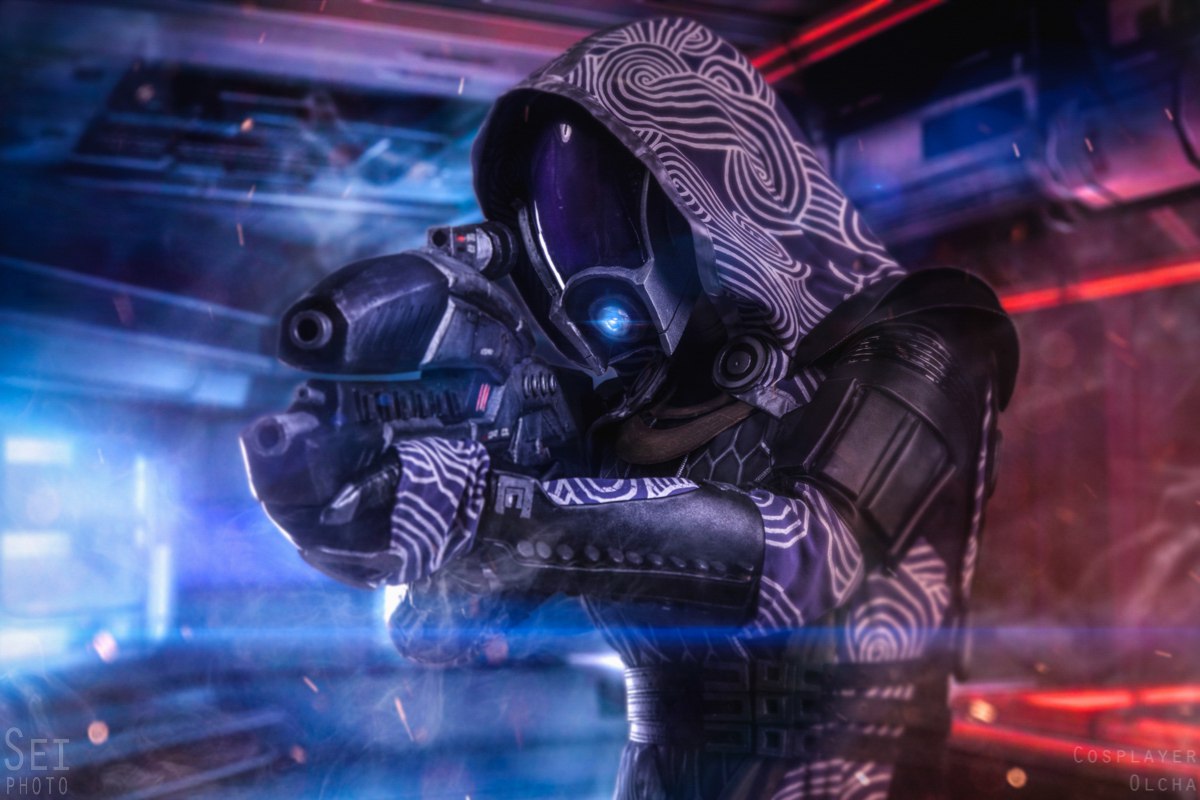 “You are just a cheap imitation of the real thing.” 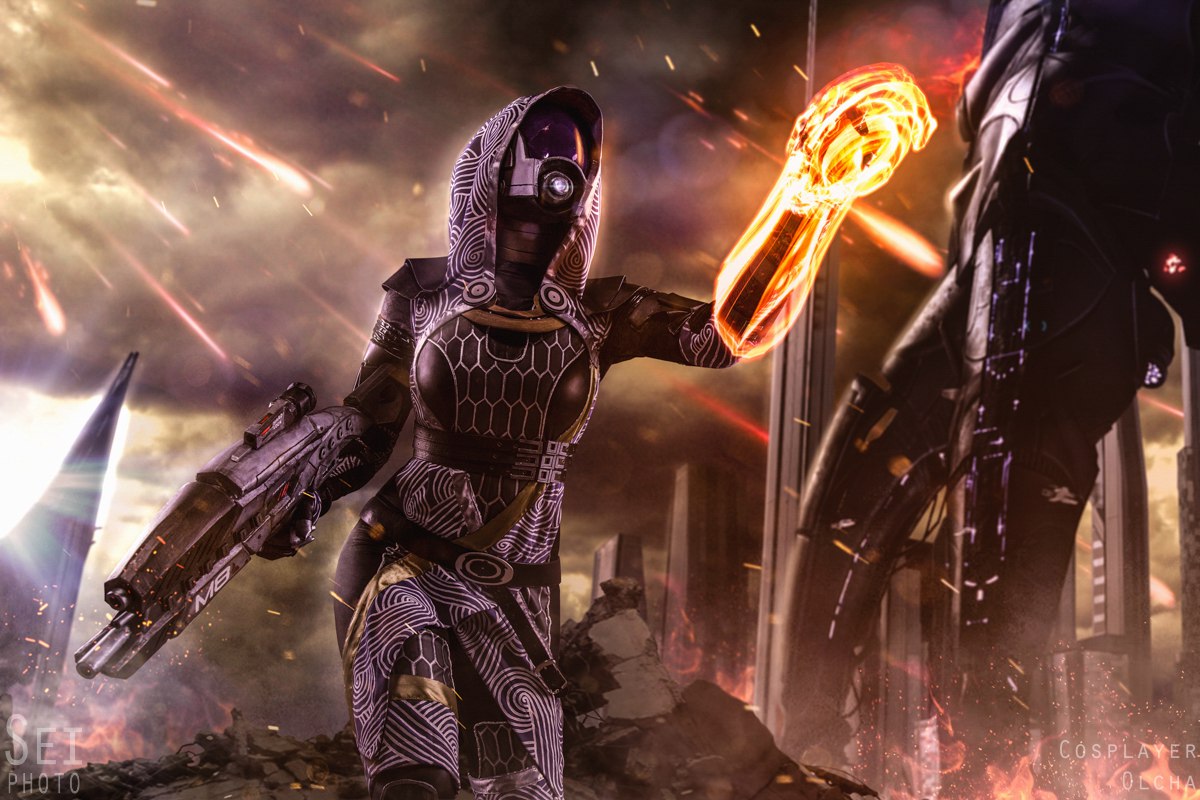 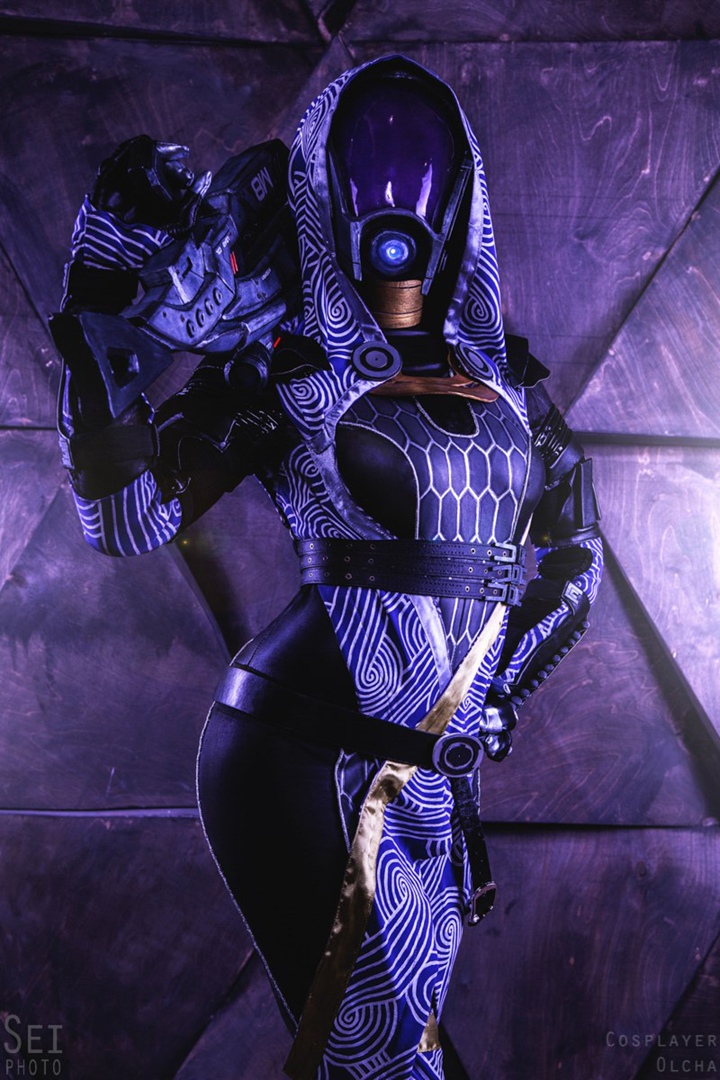 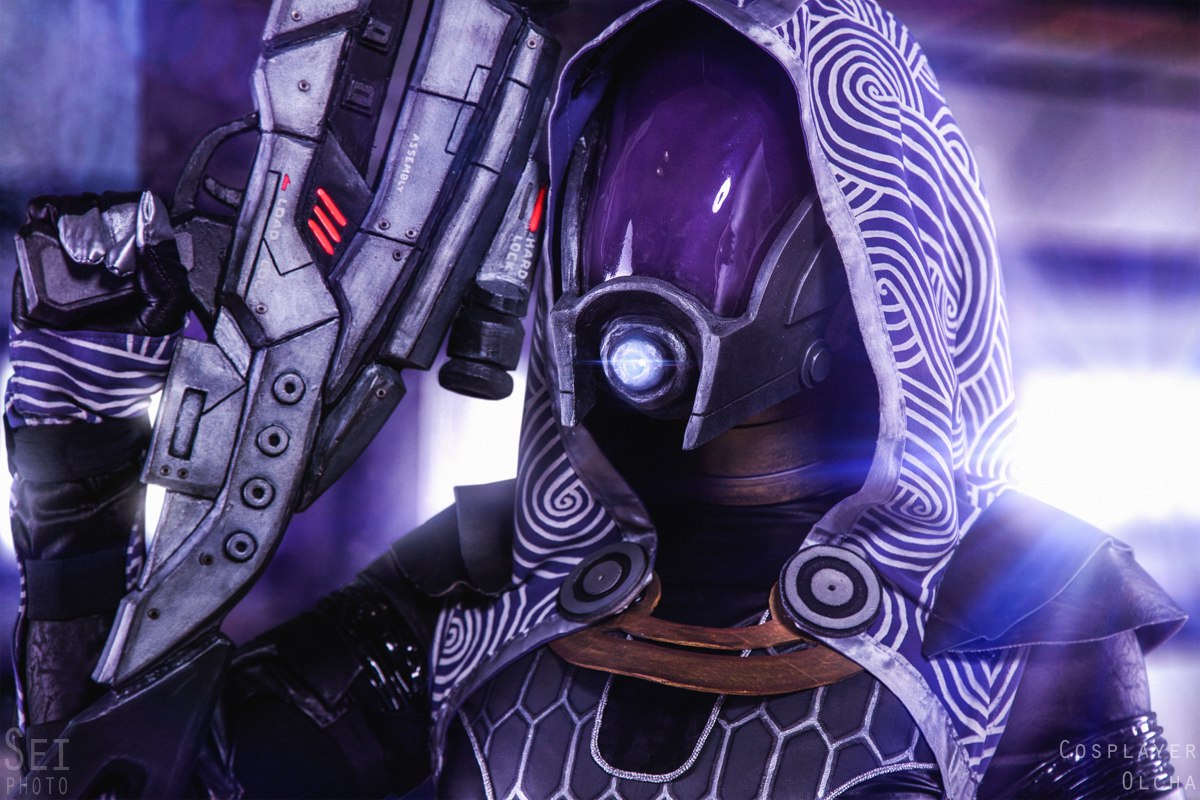 “And I thought I had a good poker face.” 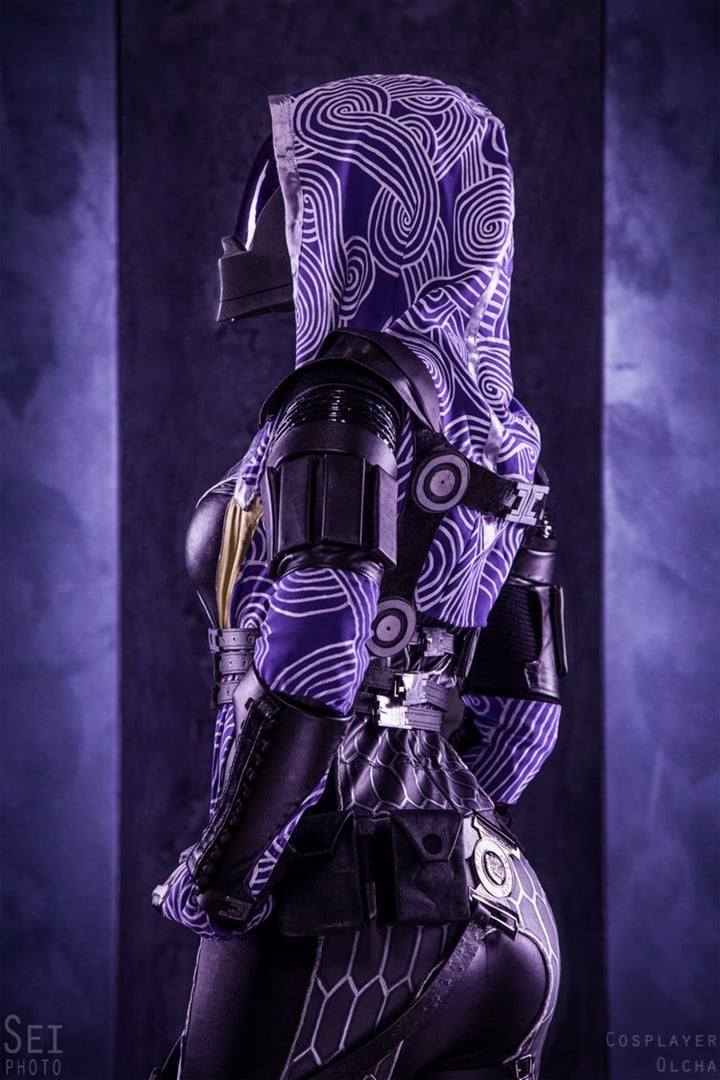 “It’s a hologram. Omni-tattoo. Omni-tat? Omni-too. Hahaha. Under the suit. You know, for me. You want to know what it is? You wanna know? It’s a pretty bird…made of rainbows. It is flying out of the eyehole of a skull being held in the mouth of a thresher maw with a naked woman holding a sword on its back. Because I’m hardcore! Like Eezo. Jack suggested it.” 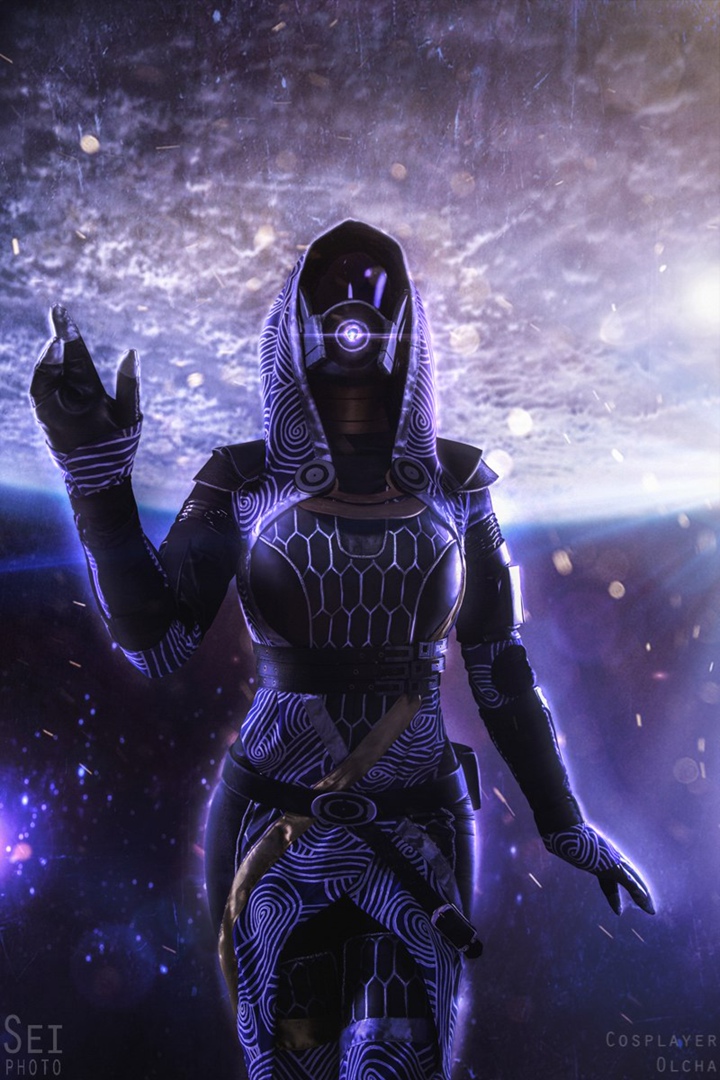 “Your suit needs something.” 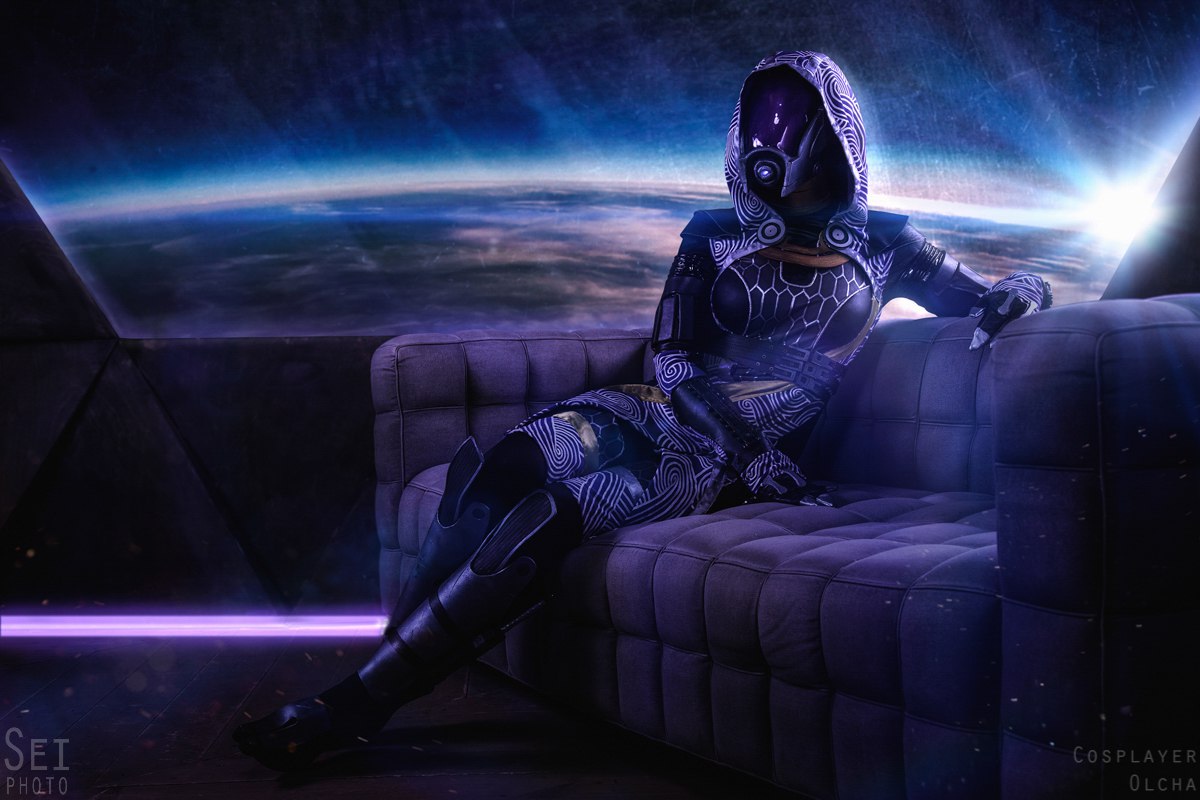 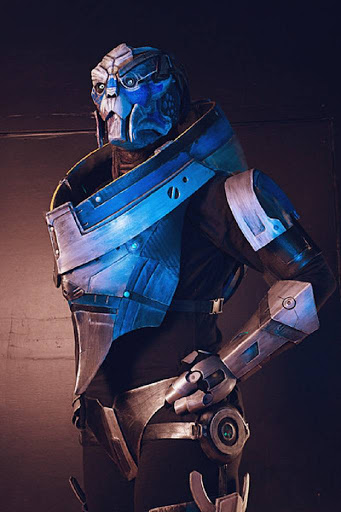 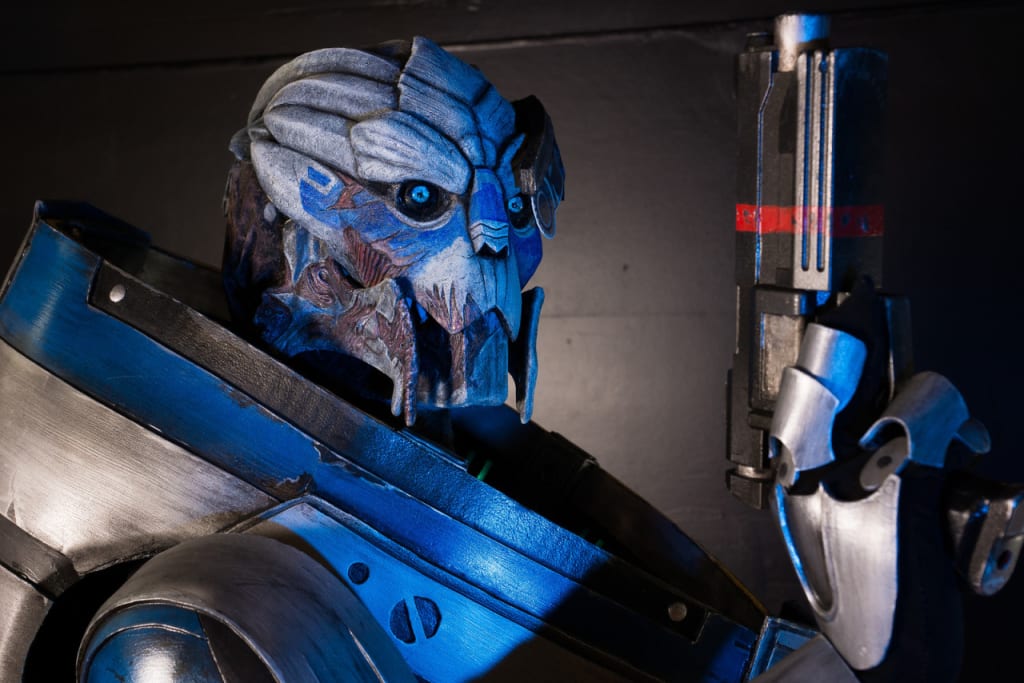 “This Wasn’t Covered In My Training Manuals.” 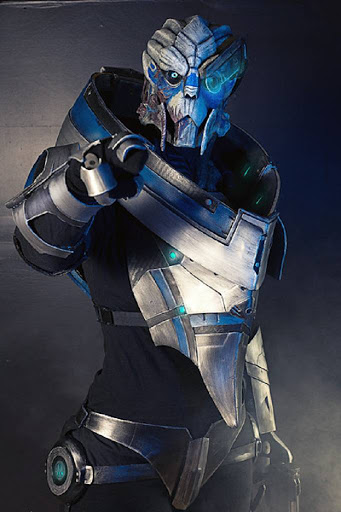 “Being Part Of The World Puts A New Perspective On Things, Doesn’t It?” 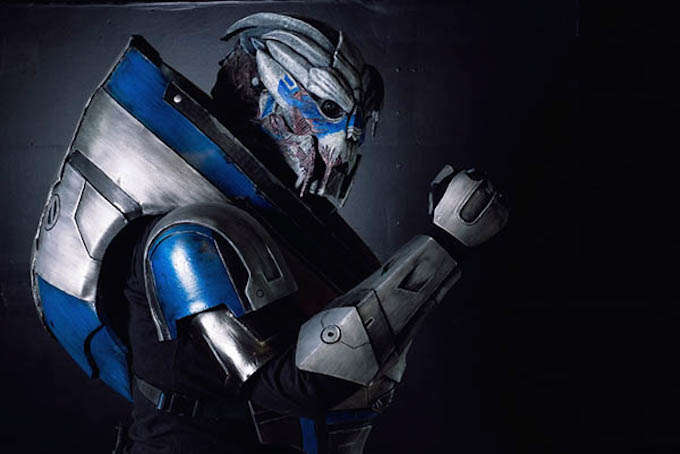 “We Can Disobey Suicidal Orders? Why Wasn’t I Told?” 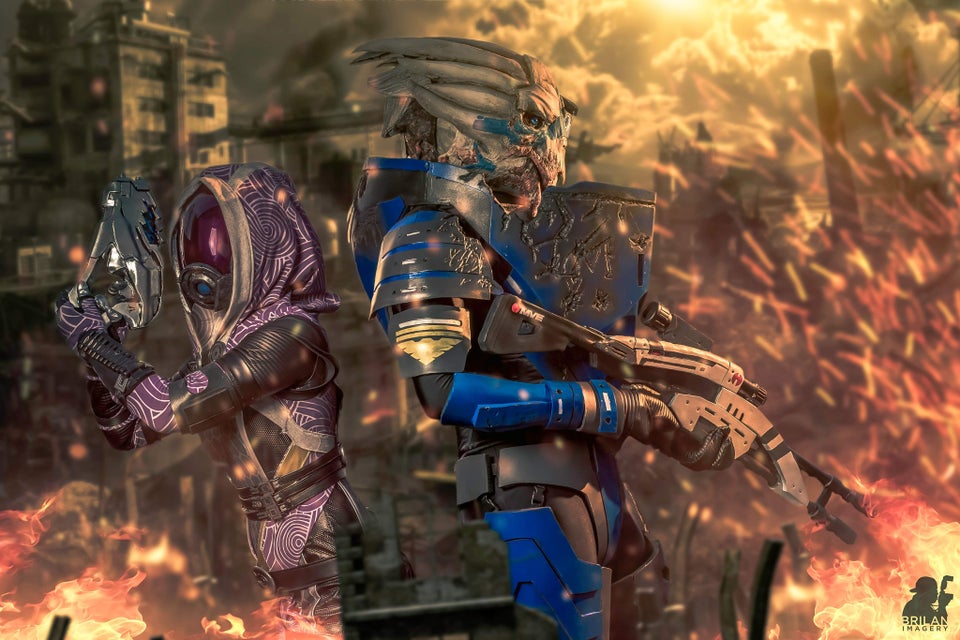 “A Quarantine Zone For A Plague That Kills Turians. Why Don’t We Ever Go Anywhere Nice?”

“Fighting A Rogue Spectre With Billions Of Lives At Stake And No Regulations To Get In The Way? I’d Say That Beats C-Sec.”

“I Am Garrus Vakarian, And This Is My Favorite Spot On The Citadel.”

“I’ve Seen So Many Things Go Wrong, Shepard. My Work At C-Sec, What Happened With Sidonis. I Want Something To Go Right, Just Once.”

“I’m In The Middle Of Some Calibrations.” 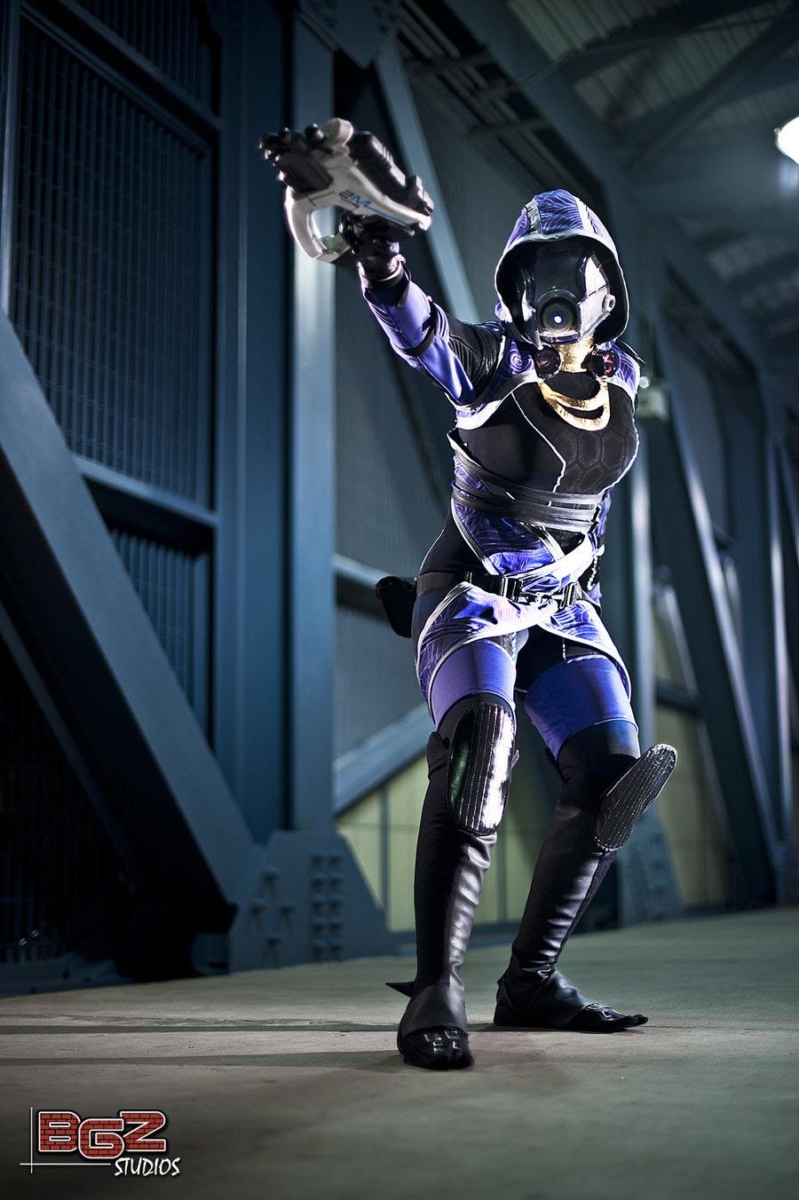 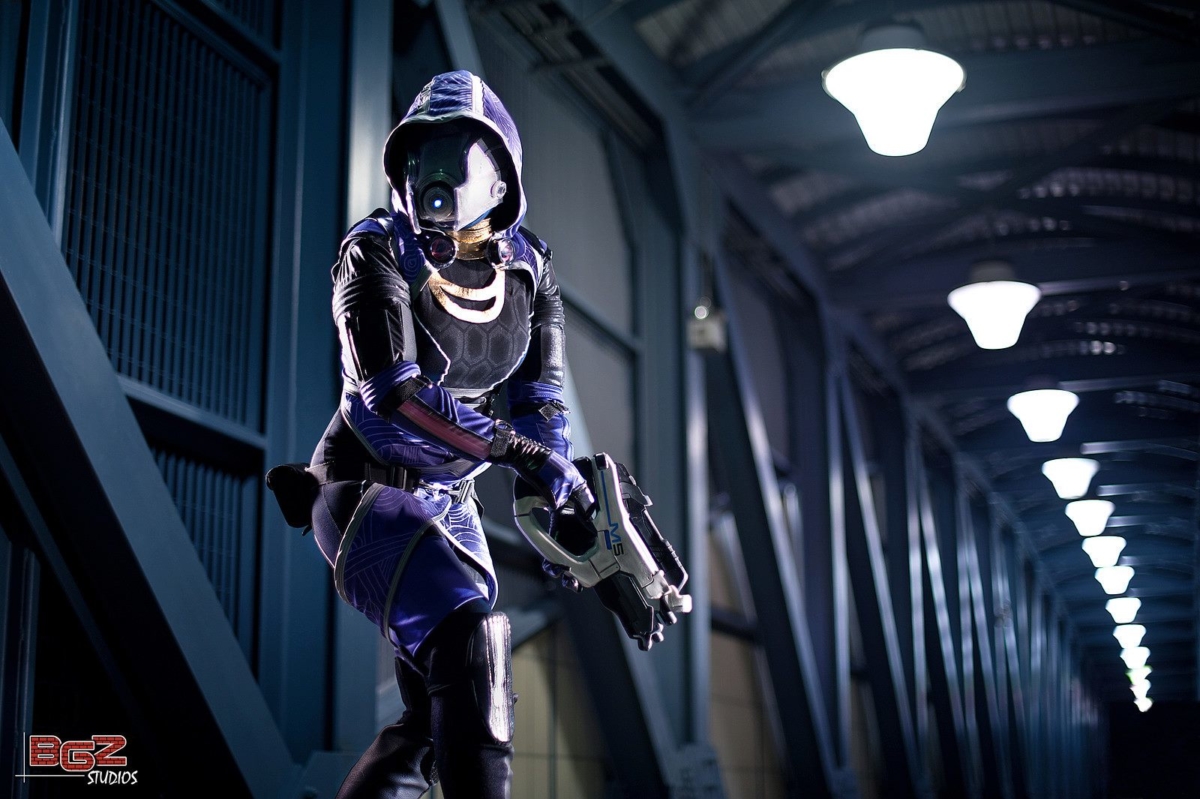 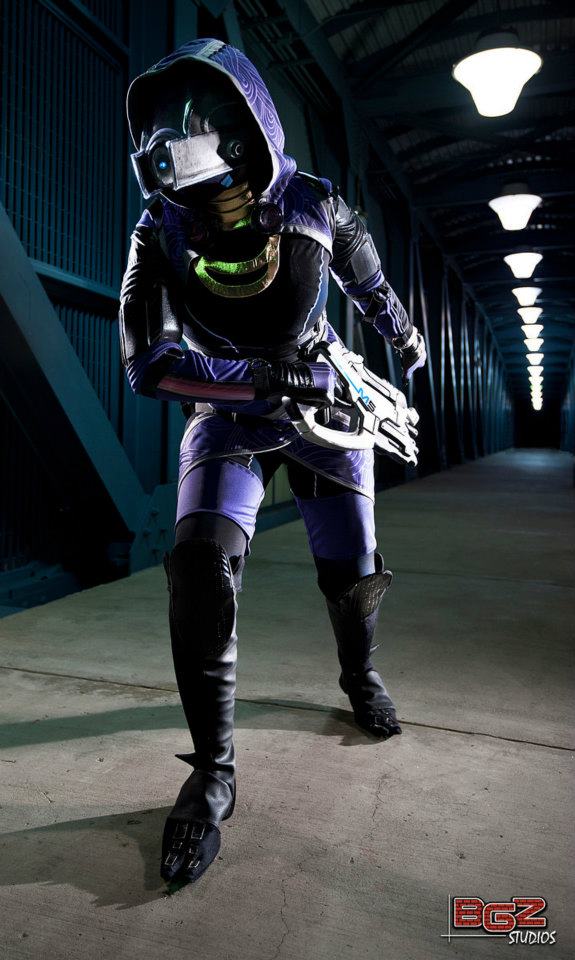 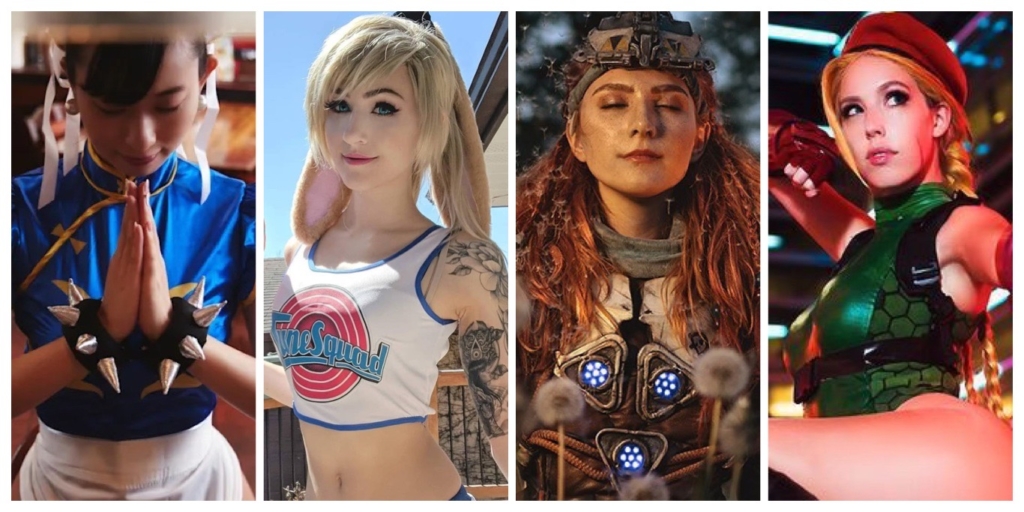