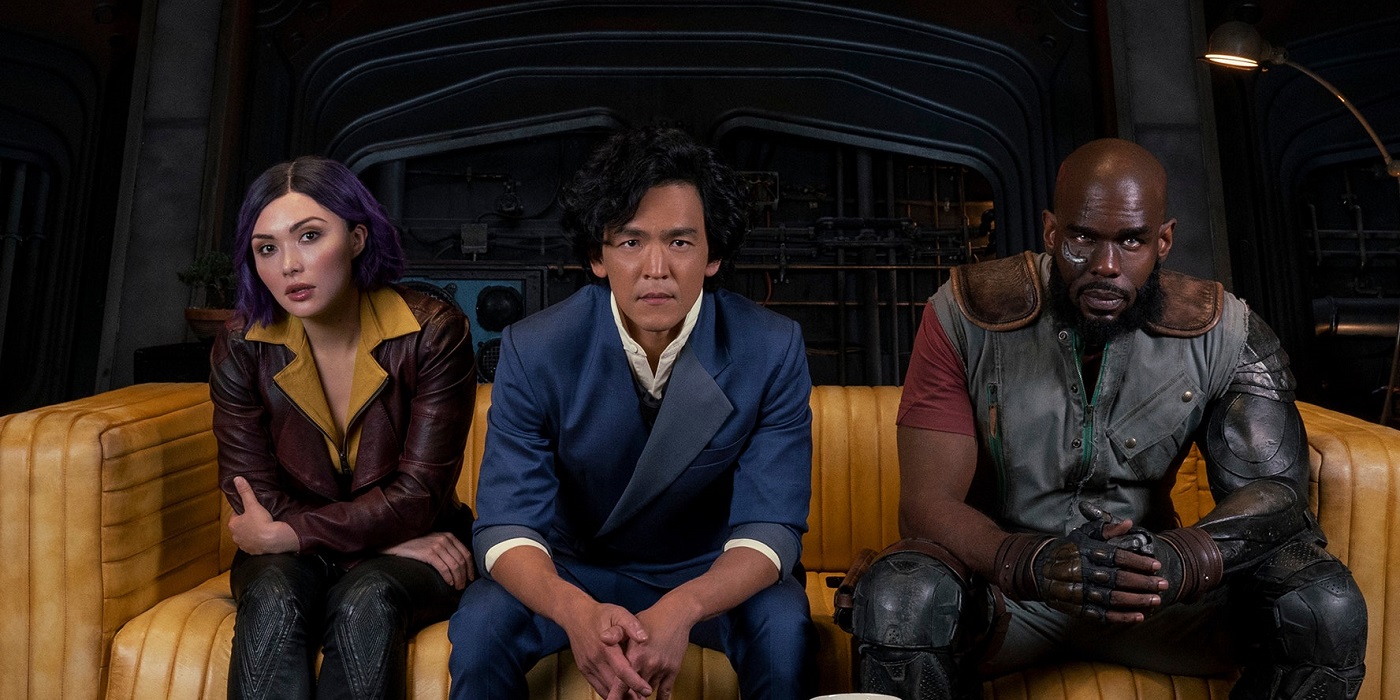 Anime live-action adaptations: either you love them or you hate them. But they’re here to stay. So what makes these potential disasters good?

By now, you’ve either seen Netflix’s Cowboy Bebop live-action adaptation, you’re purposefully avoiding it, or you’re cautiously waiting to read the reviews. Regardless, you know about it– and probably also know that it’s seen very mixed reviews.

Some have been enjoying it, some thinking it hugely missed the mark. Still, many are landing somewhere squarely in the middle. But what makes a live action adaptation decent. And should live action sometimes not even be attempted? 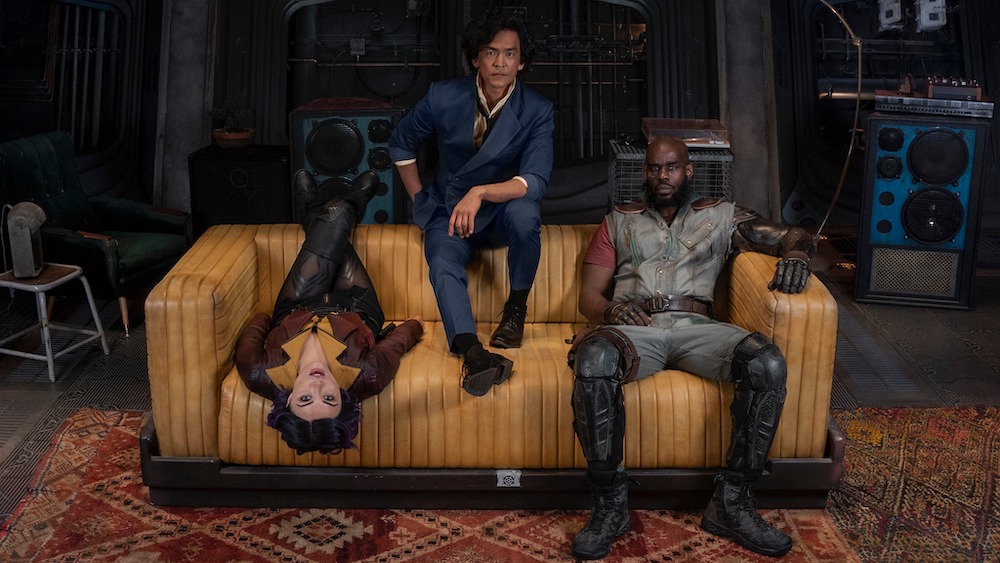 We’ve talked in the past about successful live action takes on popular animes. They exist, they’re doable, and they are very possible to continue making into the future.

Speed Racer remains one of my favorite movies more than a decade later. But everyone universally agreed that the live-action Attack on Titan was a crime against anime which we never speak of.

You Need To Get The Tone Right

It’s jarring watching a live-action adaptation that completely changes the tone or feel of the original source material. It makes the adaptation read like bad fanfiction by somebody who doesn’t understand the world.

And nothing makes me stop reading fanfiction quite as quickly as a writer who doesn’t understand the characters. Some adaptations take a fun anime and make it over the top goofy. Or they’ll make a dark anime into an unnecessarily edgy live action version. Why? The original already gave you the perfect road map! 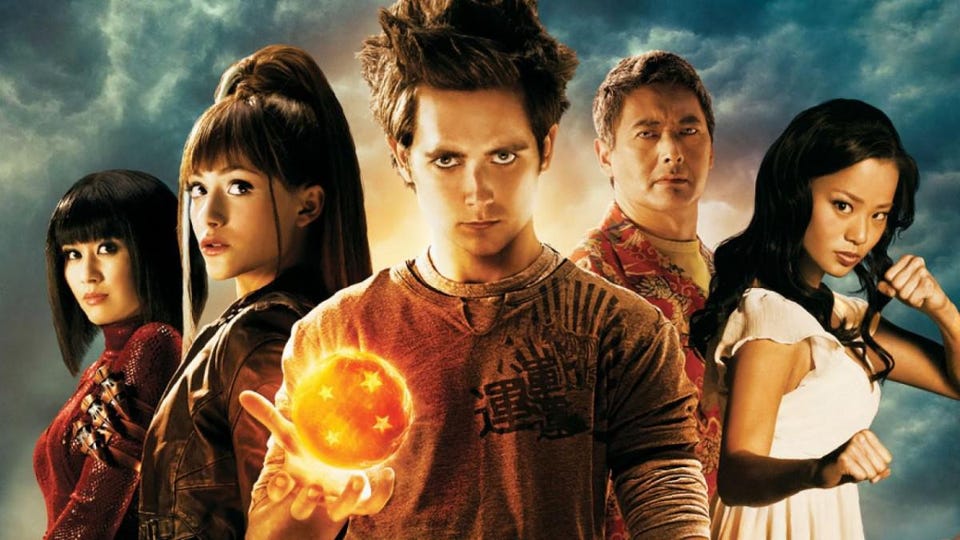 If you don’t remember this monstrosity, I envy you a little.

You Need To Get The Casting Right

I actually think that Cowboy Bebop got this a hundred percent right. I agree with every actor they had fill every role. Unfortunately, other projects have had bad casting that can make a live-action adaptation unwatchable.

Do you remember Dragonball Evolution, where not a single casting choice made an iota of sense? I don’t remember anything about the plot or script, but I do remember their distractingly bad pick for Goku.

You Need To Love The Source Material

Sometimes you can tell that the cast and crew love the original and just wants an excuse to play in that sandbox. You can tell in the care they take to do the characters and their stories justice. And most of all, you can see it in their commitment to making the viewers– other fans– happy.

Obviously, enjoying the source material makes it feel like less of a money grab and more of a passion project. And believe me, we can tell the difference.

Whether you love live-action adaptations or you hate them, they’re here to stay. Gundam and One Piece are on the way. There’s enough happening in early reports of those projects to make me hopeful, but we’ll just have to wait and see how they turn out.

Anime: 'Jujutsu Kaisen 0' Trailer Gives Us A Look At What's To Come 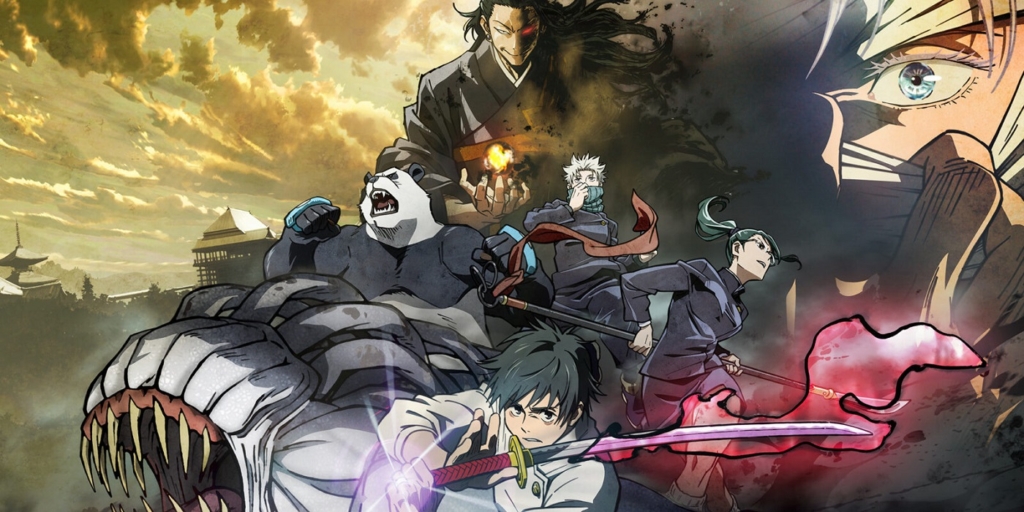