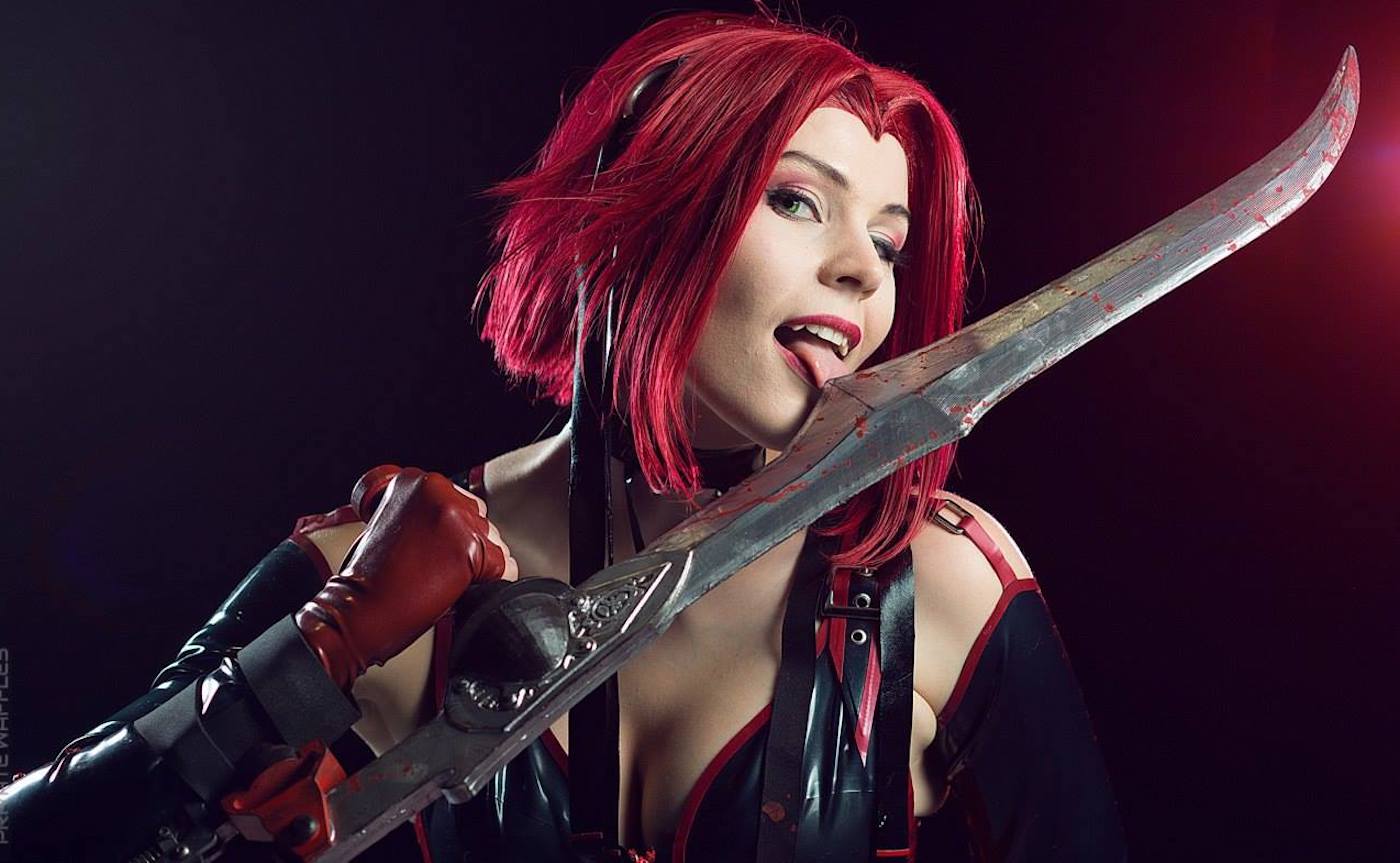 This Dhampir’s out for blood, killing any vampire that crosses her path. Calling all donors to check out this magnificent Bloodrayne cosplay.

Video games featuring vampires are some of the most popular games on the market and have been since the beginning. Castlevania, Resident Evil, Vampire the Masquerade, and Legacy of Kain have captivated audiences with vampire lore.

Bloodrayne stands out among these, one of few such games with a female lead character. 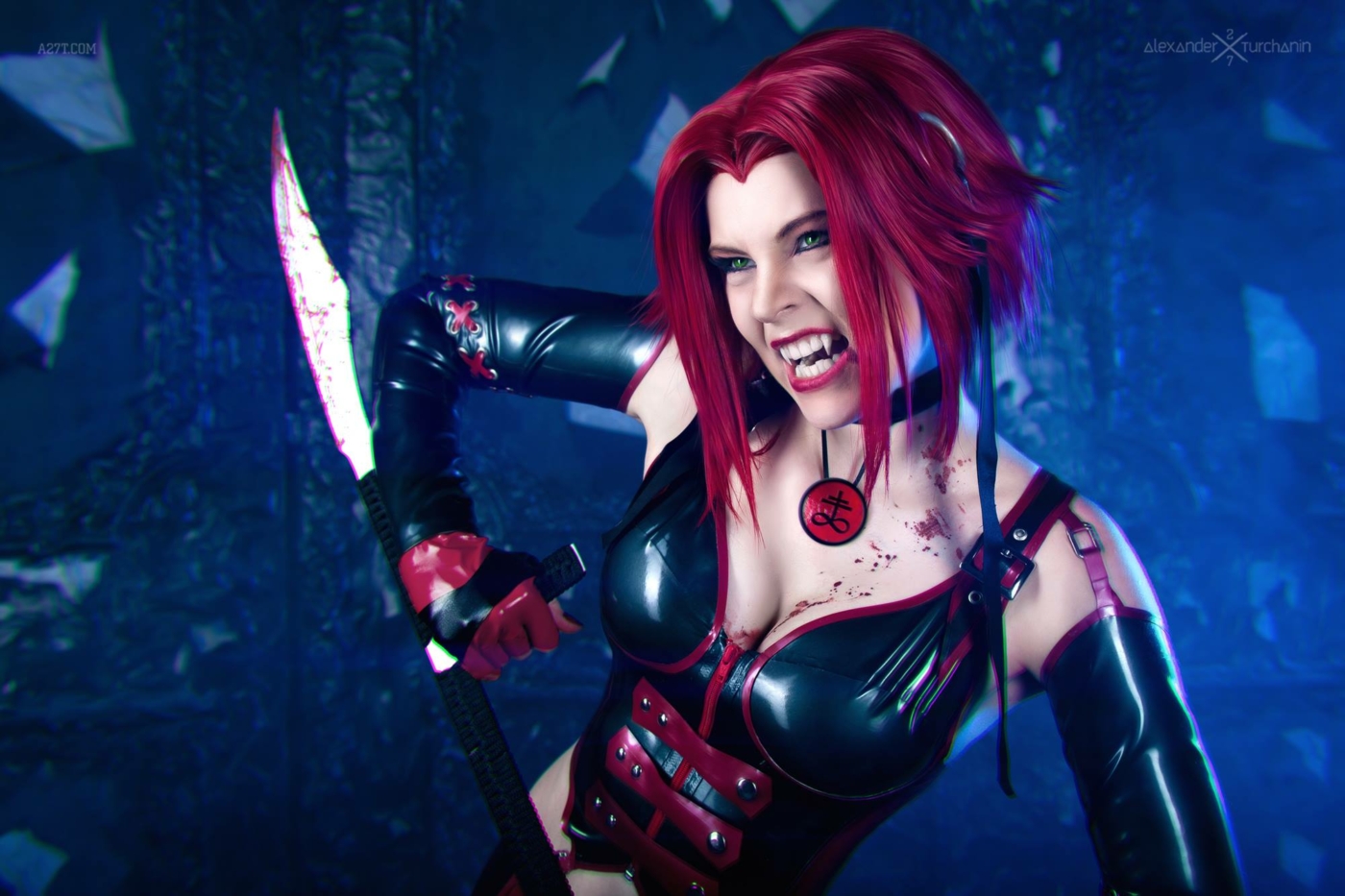 Vampire cosplays are likewise popular with audiences. We have covered cosplays like Lady Dimitrescu from Resident Evil, Carmilla from Castlevania, and The Vampire Lestat, all of which are wildly popular for cosplayers. Few have as much charisma and dynamic range as this Bloodrayne cosplay from Anya of Ichios Cosplay. 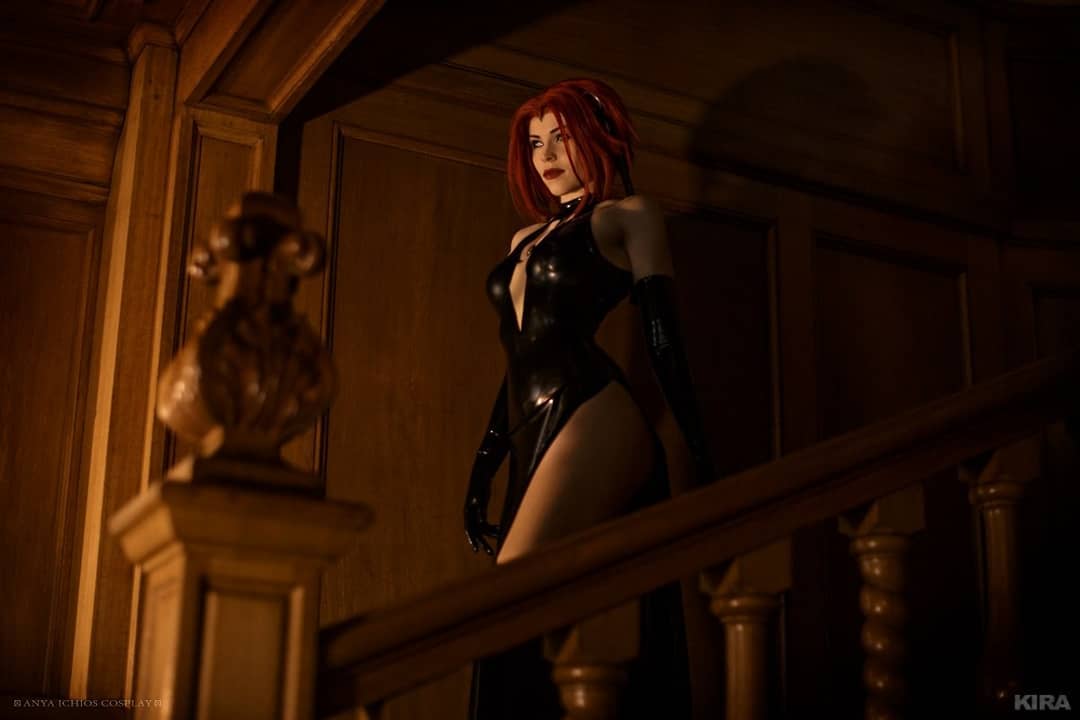 Anya has been portraying the Dampir Rayne for a long time, and has multiple iterations of the character. From her classic red and black suit to her gorgeous slinky gown, to a hilarious holiday variation and a schoolgirl version, Anya has a Rayne for every season. 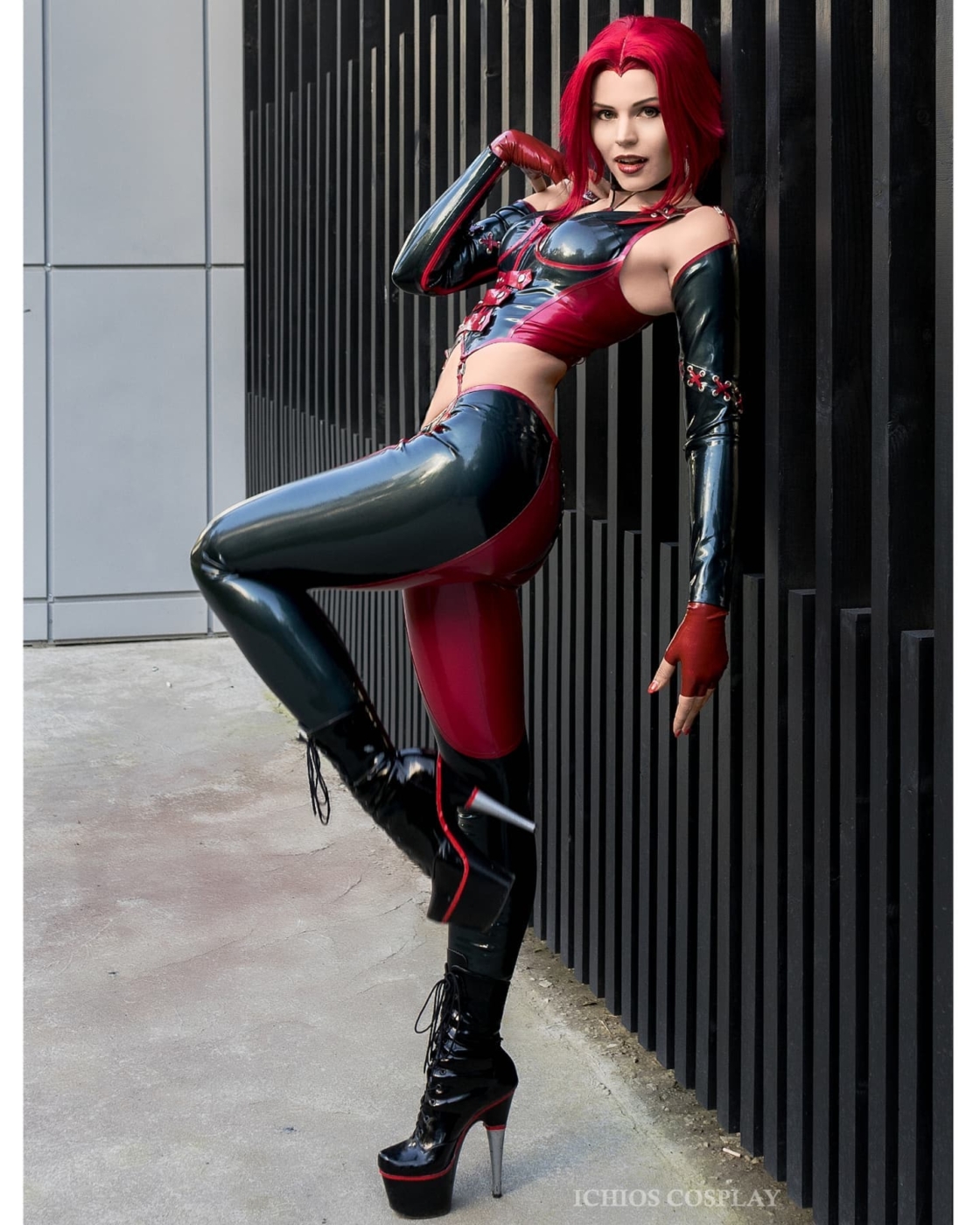 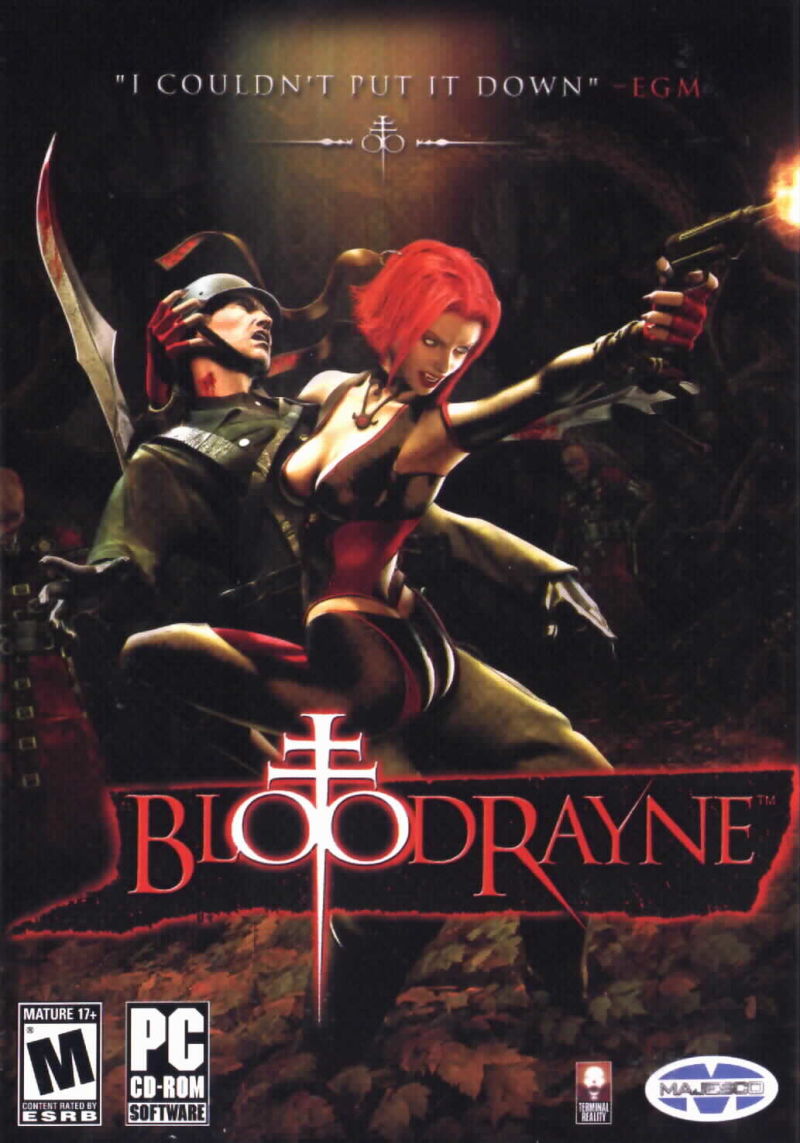 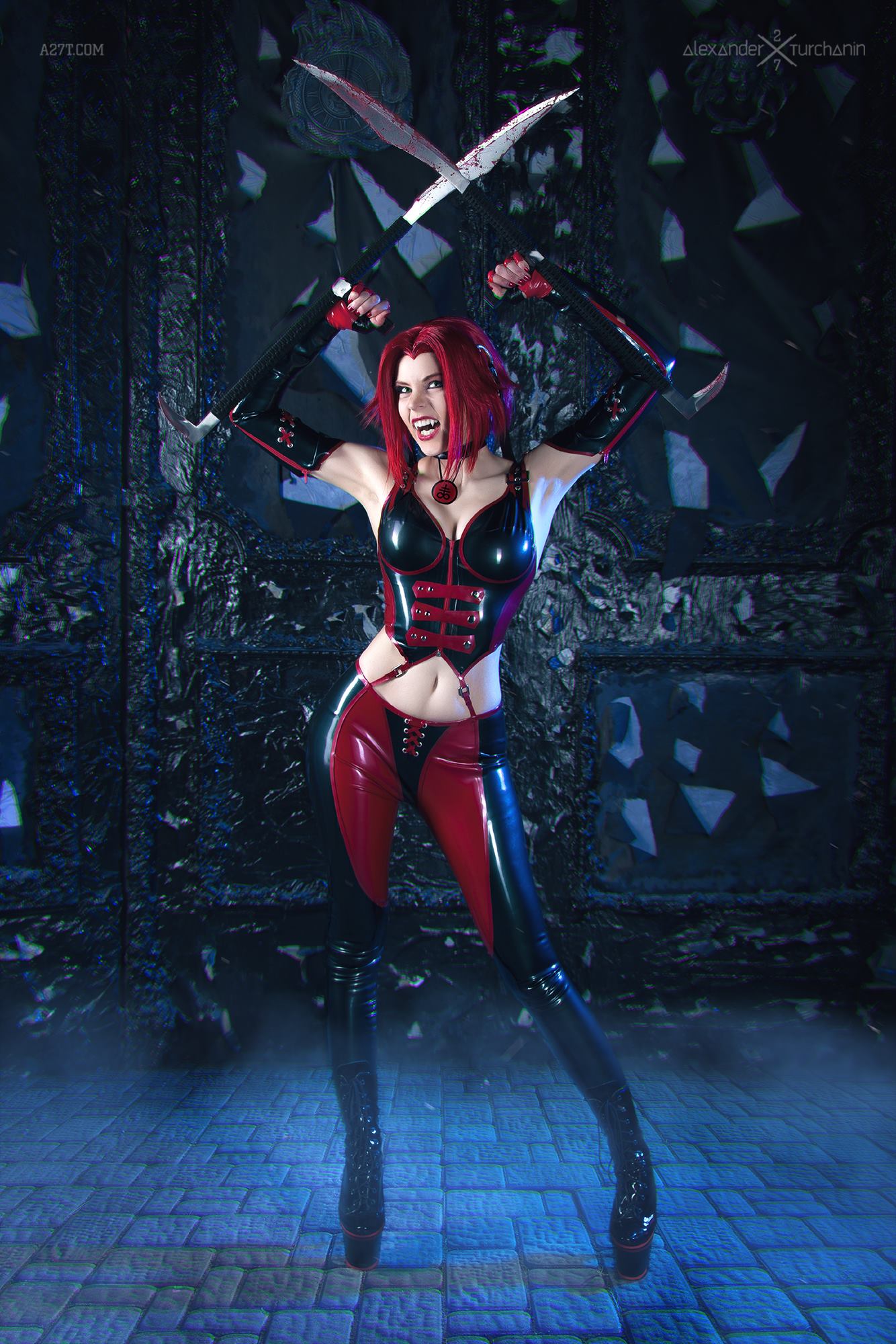 “You saw the blades, what did you think was going to happen?” 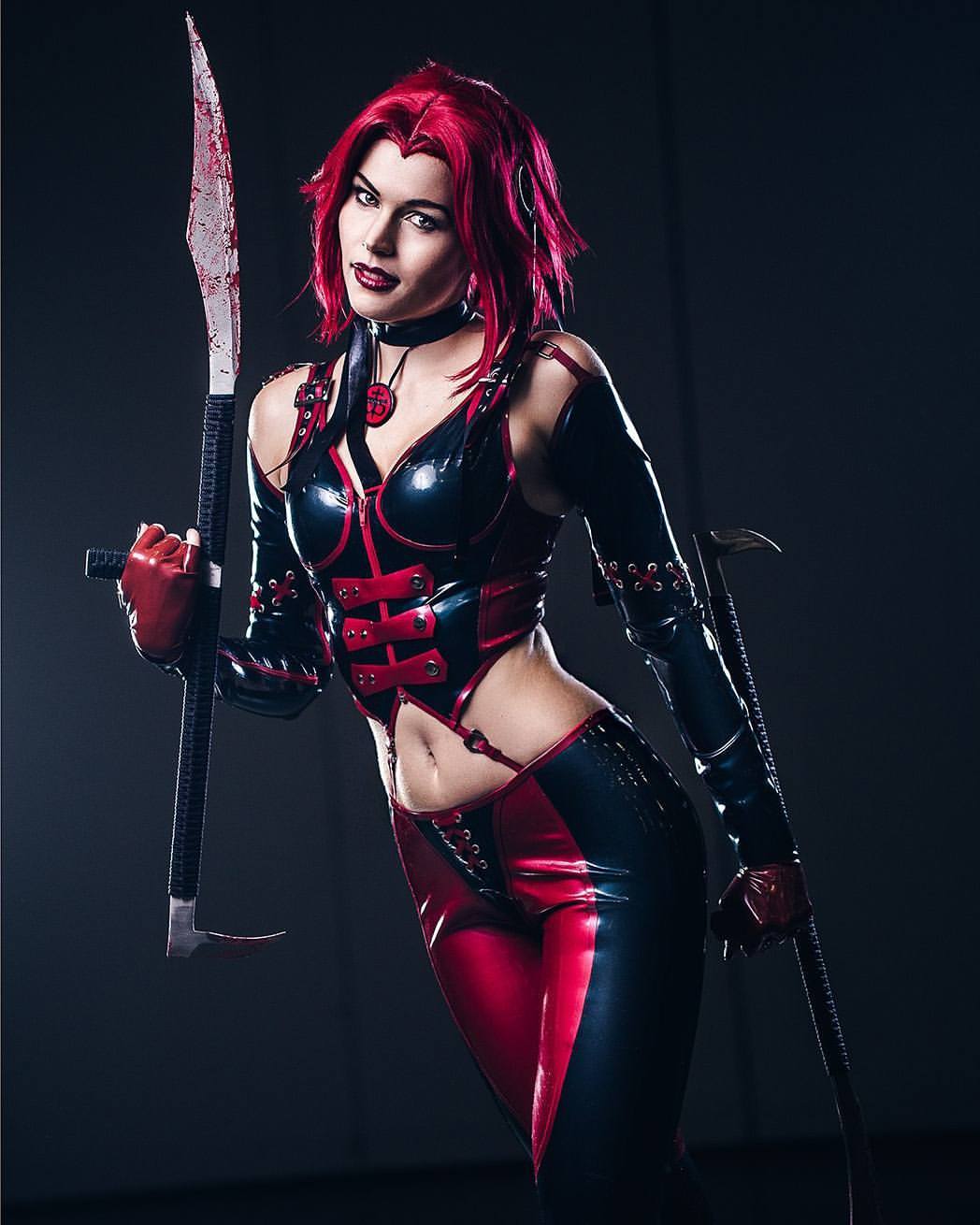 “Thanks for dragging me out here, you know how I love the water.” 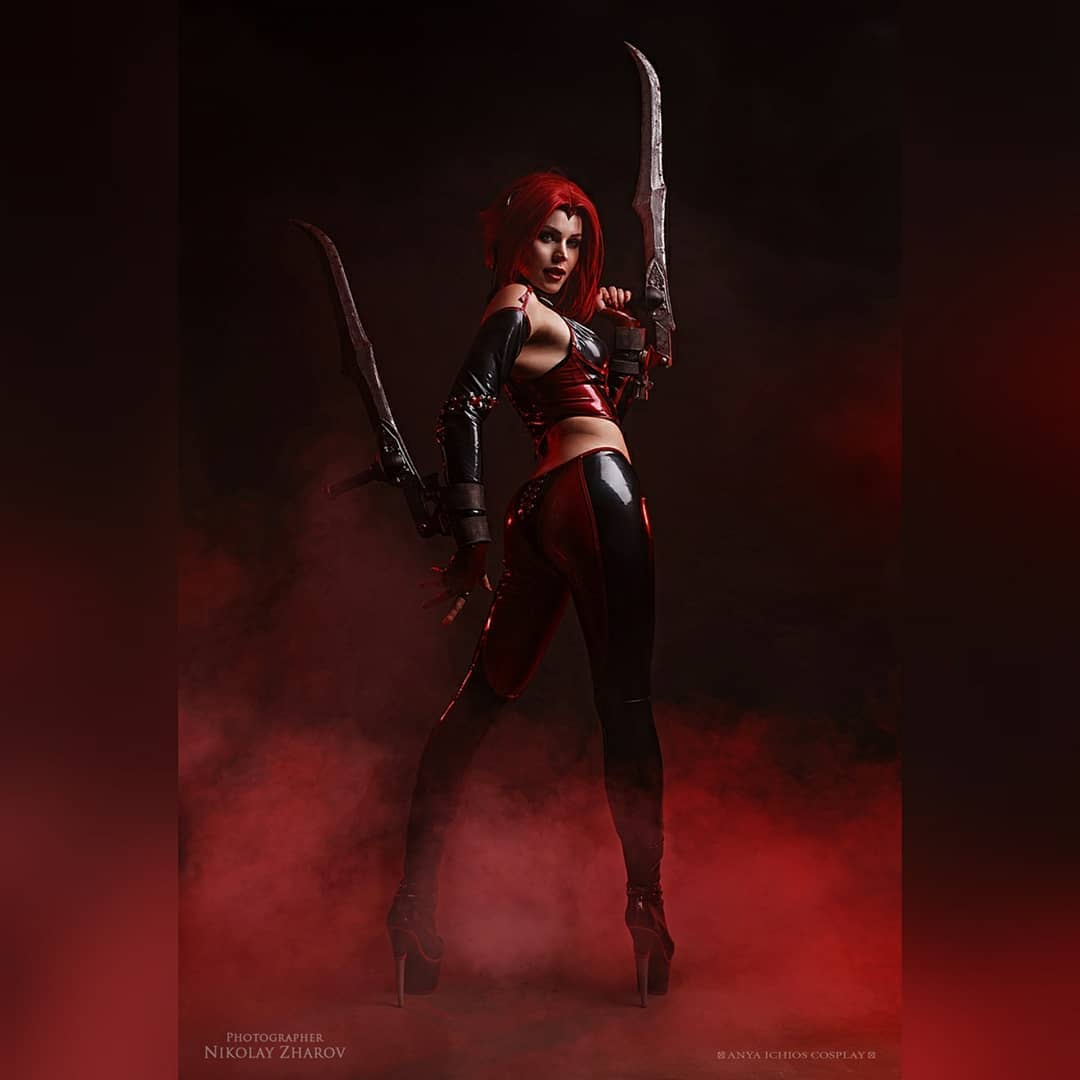 “So does sticking a finger in my eye, doesn’t mean I have to do it.” 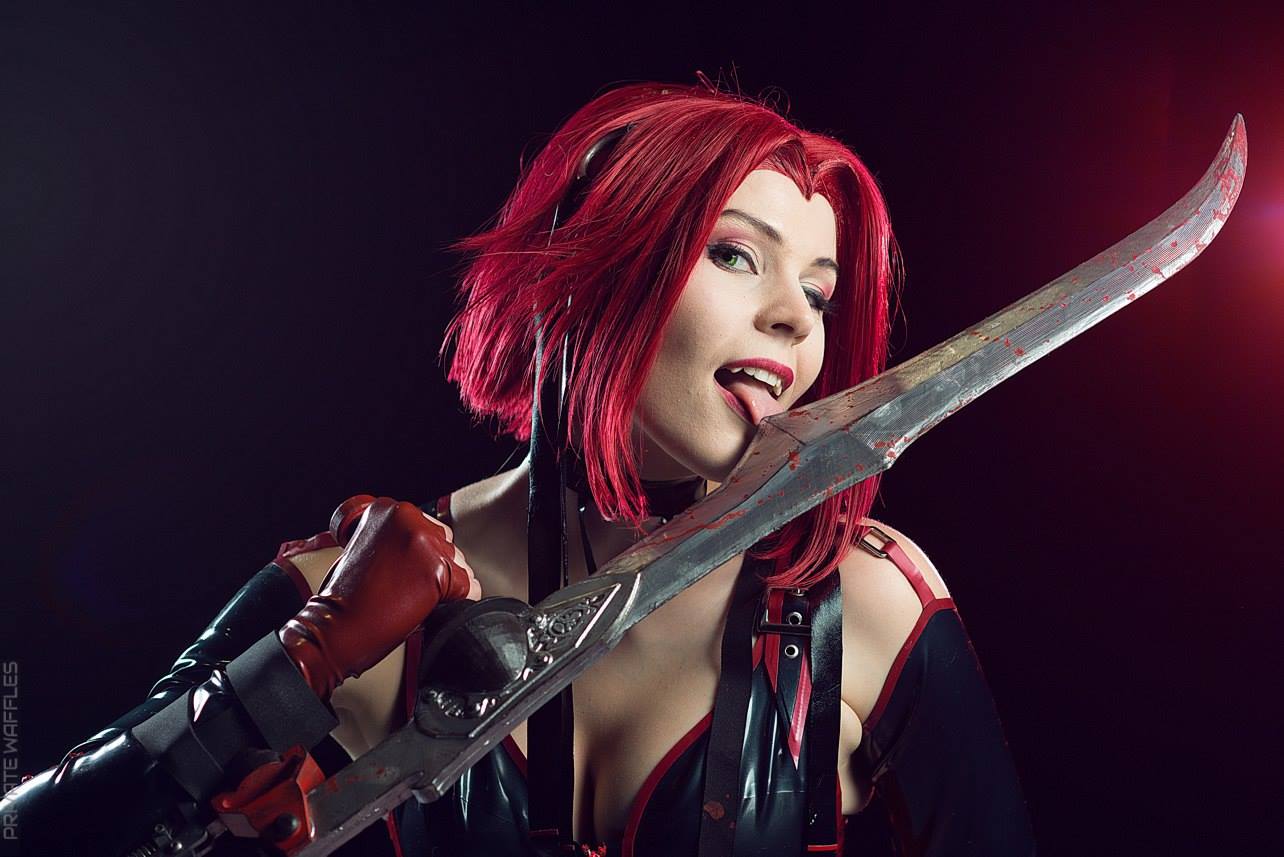 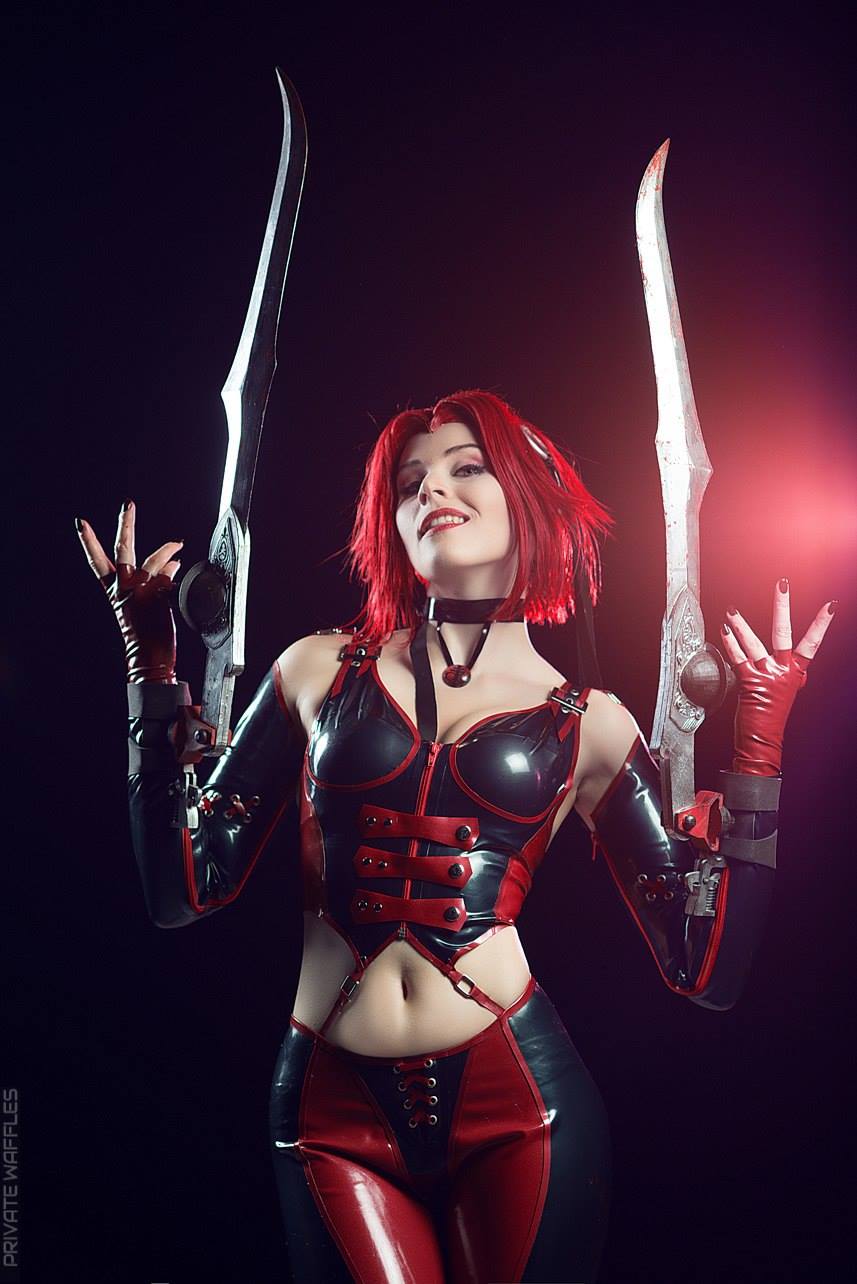 “I’m going to destroy you!” 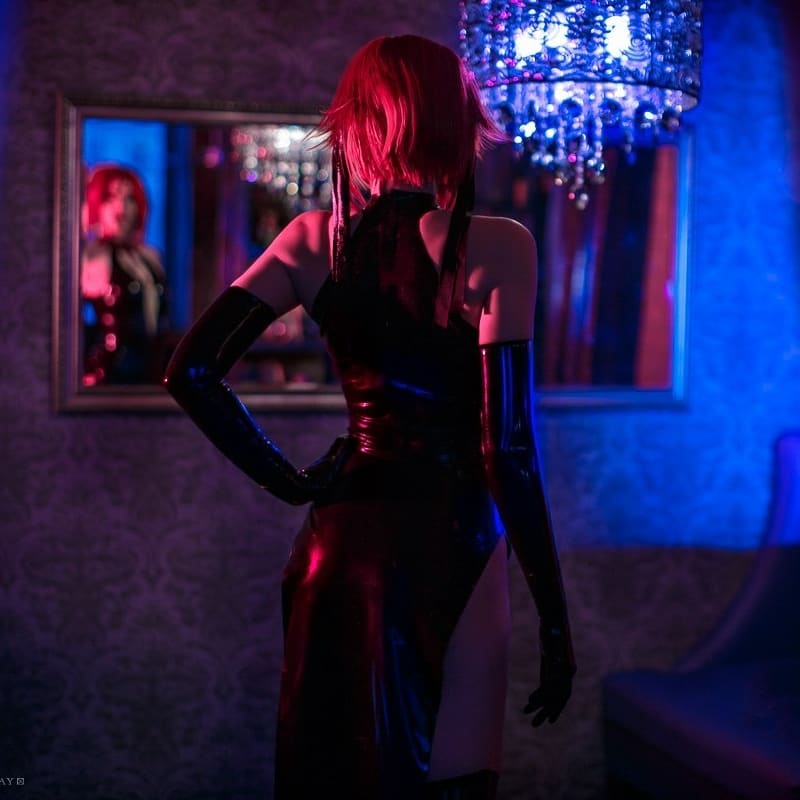 “Kagan’s sick dream of a fully bred vampire army died within that day and because he murdered my mother’s family, I’ve spend the last six decades finding and eliminating his. Just returning the favor.” 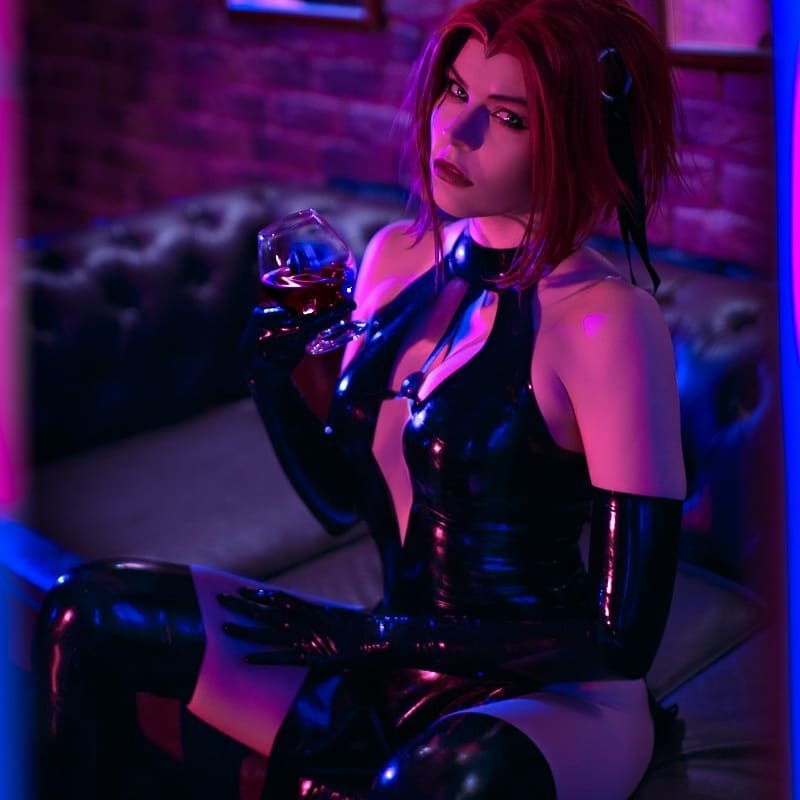 “Don’t worry, they do wonders with prosthetics these days.” 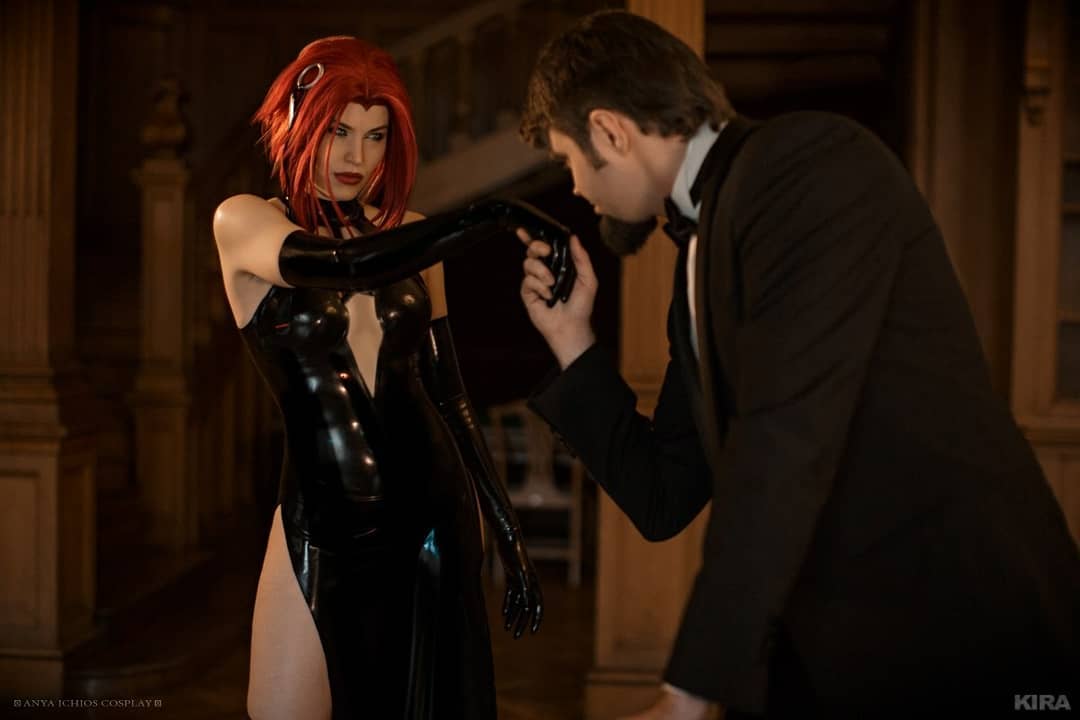 “[while staggering from multiple blows]  And then I realized, I’m getting my ass kicked here!” 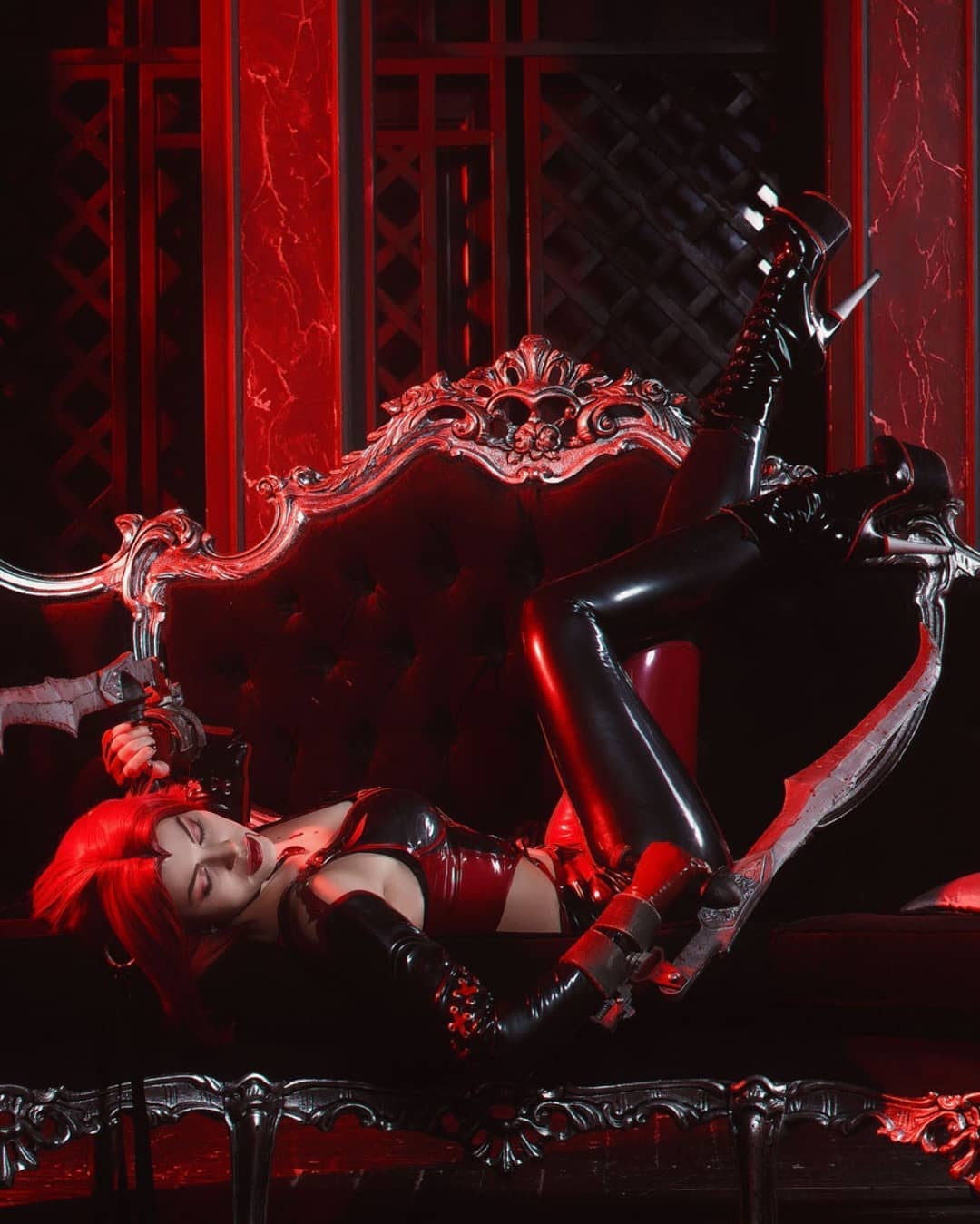 “Woof. Now there is a distinctive aroma.” 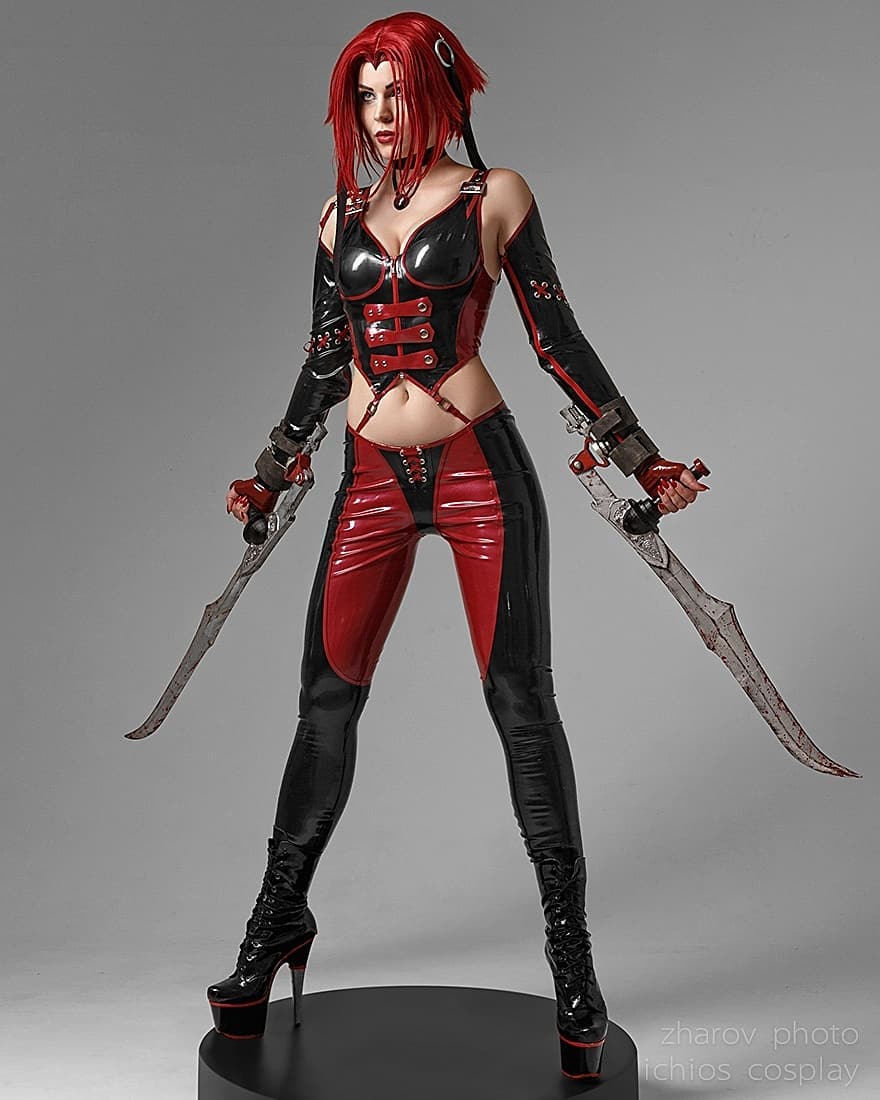 “Well, if I had to pick something that smelled like an ‘Unraveller’, this would be the one.” 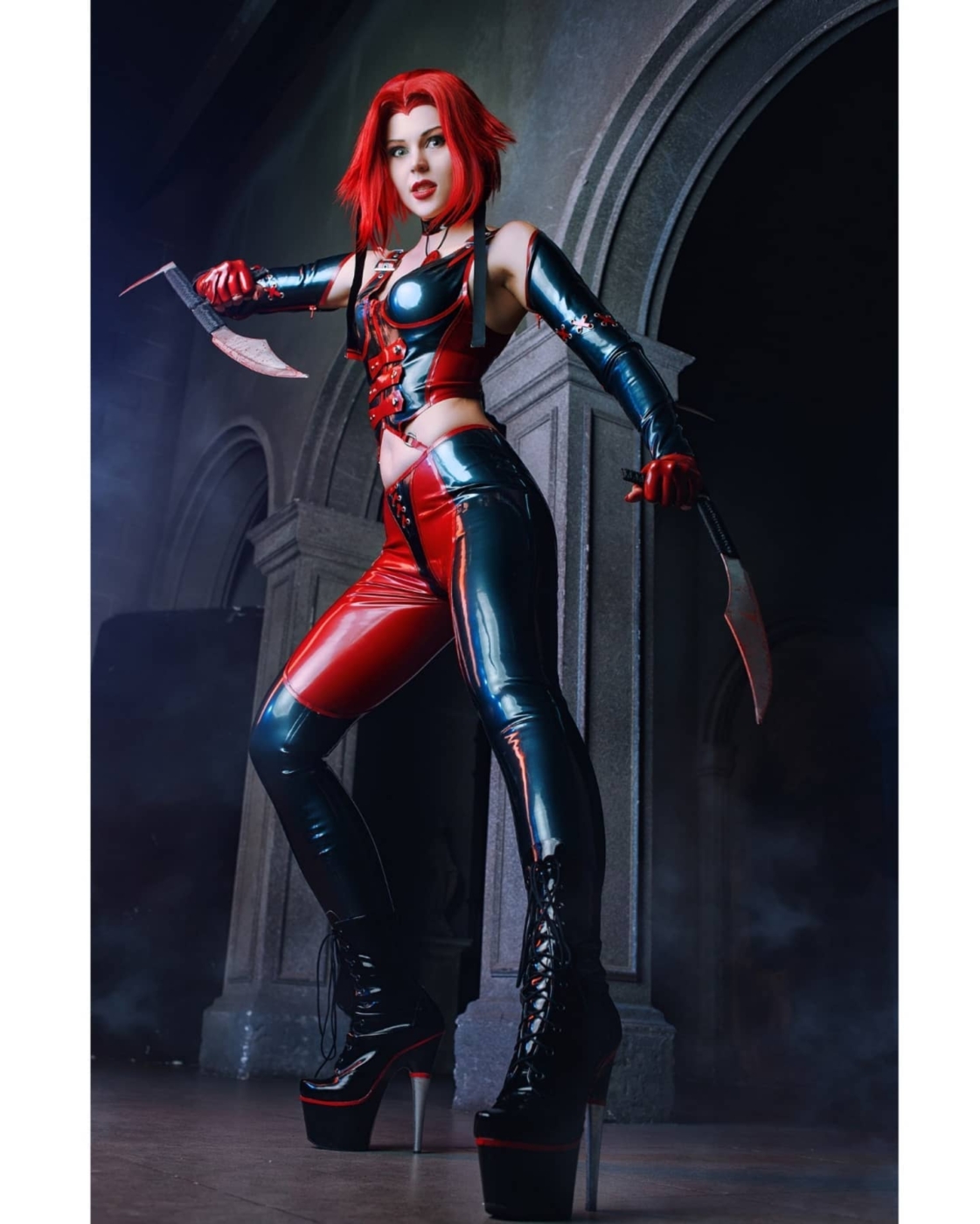 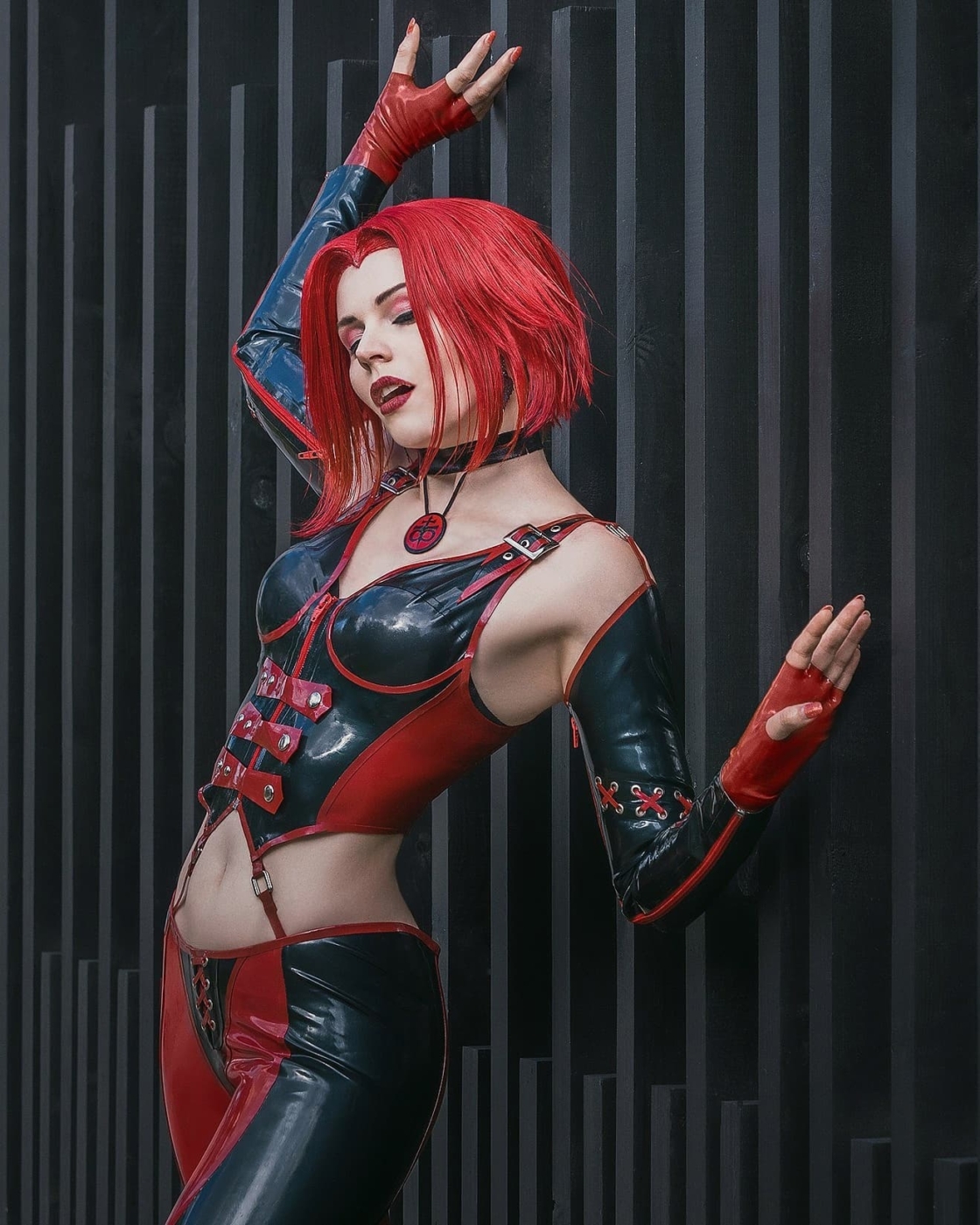 “Oh, for sure. I know I say this all the time, but it’s a real shame you’re missing this one.” 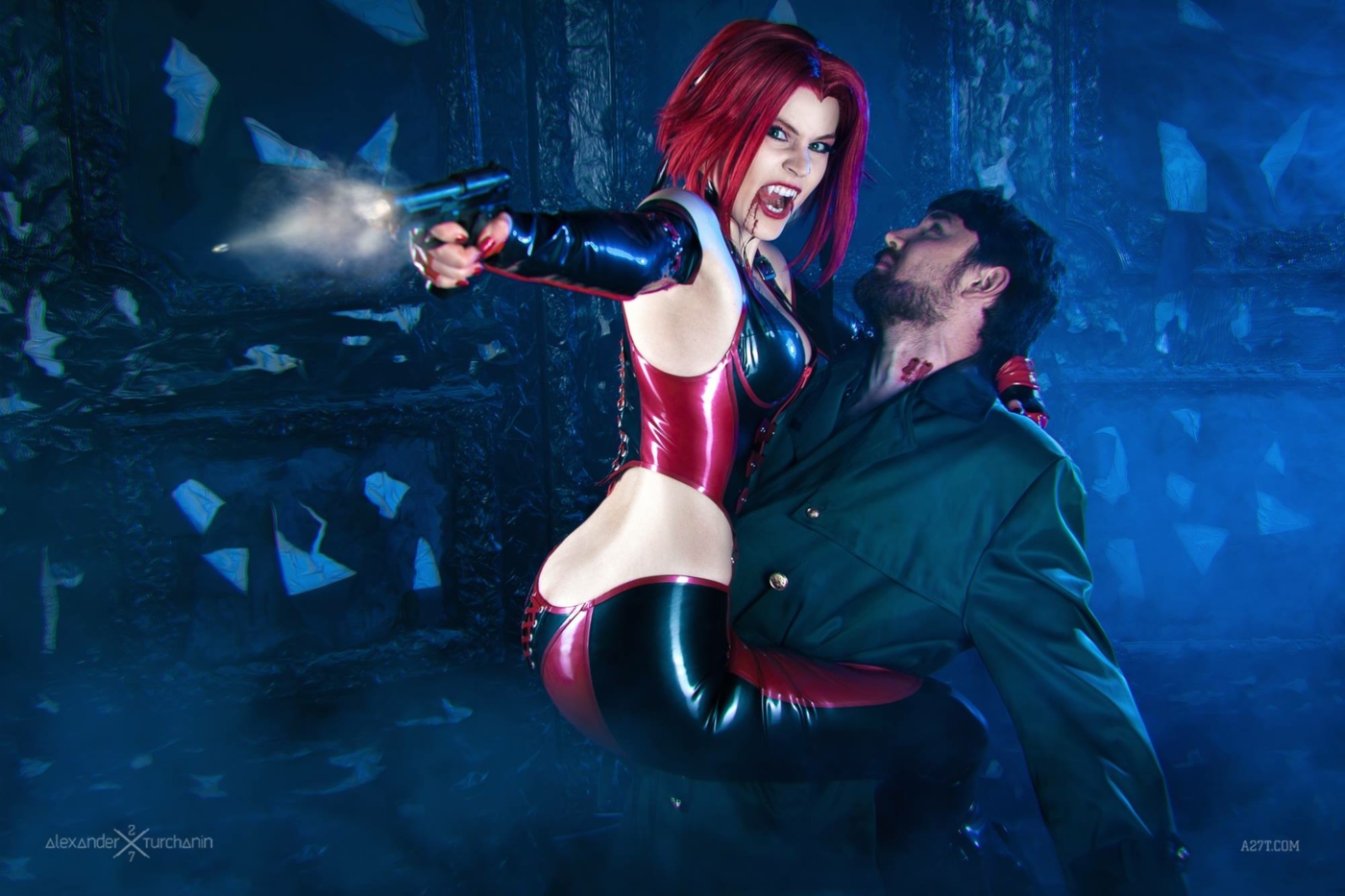 “[the Unraveller tears someone apart]  Woah. Unraveller is not just a funny nickname. Damn.” 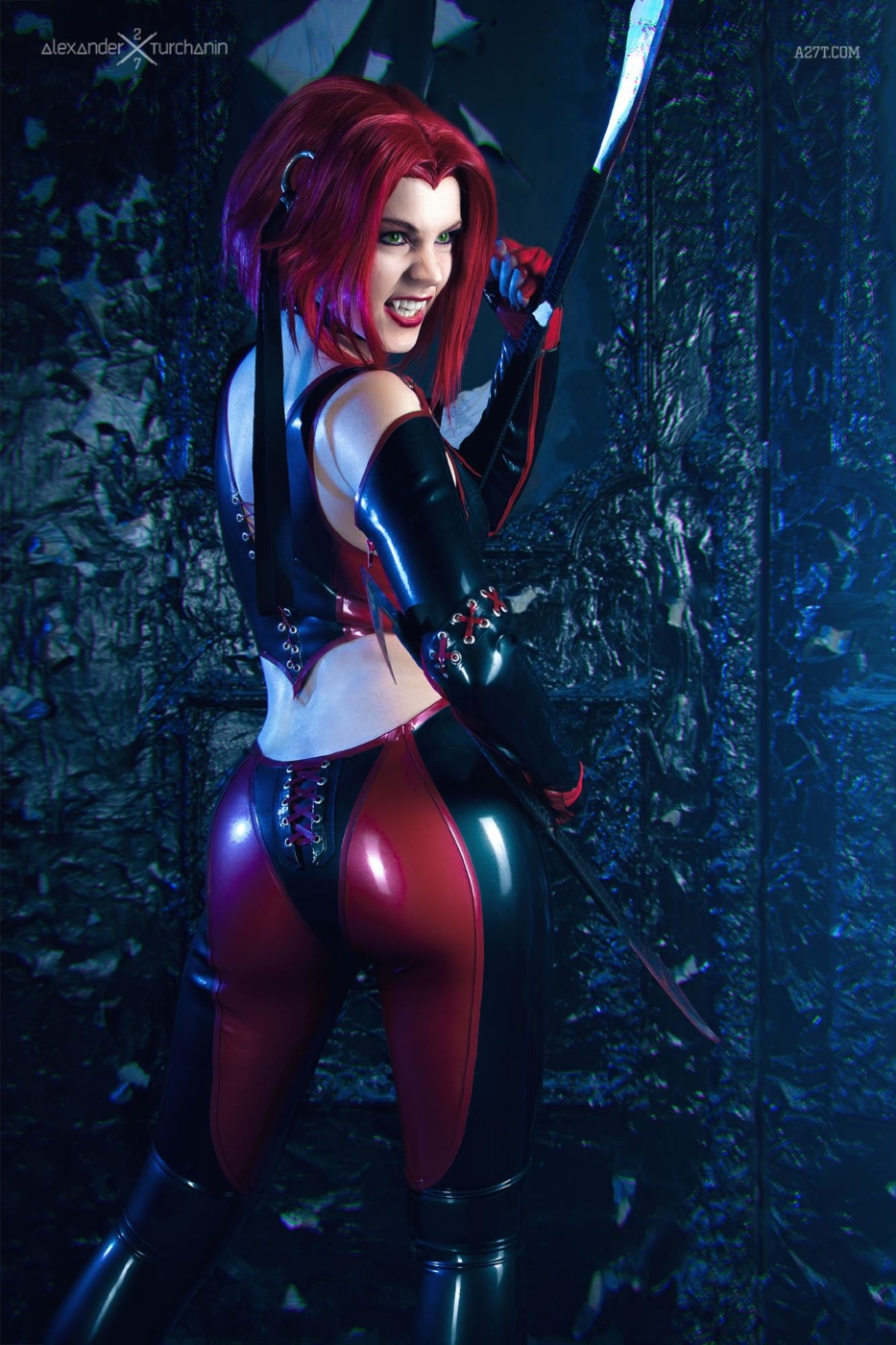 “Please, but something… stronger. I never drink, Wine.”

Author: Jennifer Larsen
Jennifer aka "Mayhem's Muse" is the Cosplay Editor for BoLS and manages Ad Sales and Communications. Her cosplay awards include the RTX Judge's Choice Award and Dragon's Lair Austin's Cosplay Symposium. Jennifer has been a Cosplay Guest Judge at RTX, Tacticon and Genghis Con in Colorado. She regularly attends conventions to cover cosplay for BoLS. Her cosplay work has been featured in publications such as Girls Who Love Monsters, Geek Fuel, and Renaissance Magazine. Jennifer has modeled in the Her Universe Fashion Show, Precision Camera's yearly Precision Camera University, and has taught several workshops for photographers about partnering with cosplayers and creative muses/models. Jennifer is a lifelong enthusiast of retro video games and loves Dungeons & Dragons, urban fantasy, tabletop games, VR technology, and historical archery. She has set National Records through USA Archery’s Traditional Division for Asiatic Bows and earned 4th Place in the World Nomad Games in Kyrgyzstan in 2018 for Women’s Korean Archery. Jennifer is currently studying for her Masters's Degree in Organizational Leadership.
Advertisement
Action Movies Cosplay Horror Movies Movies and TV Pop Culture Video Games
Advertisement

Cosplay: This is The Way... of 'The Mandalorian's Armorer 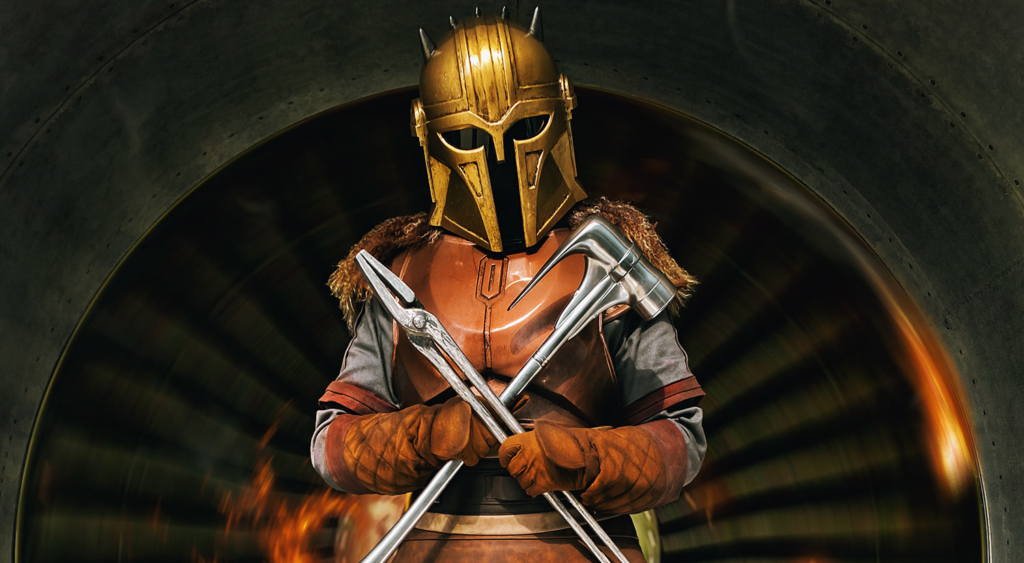