Genderbend Cosplay: A How-To and All the Reasons You Should Try It 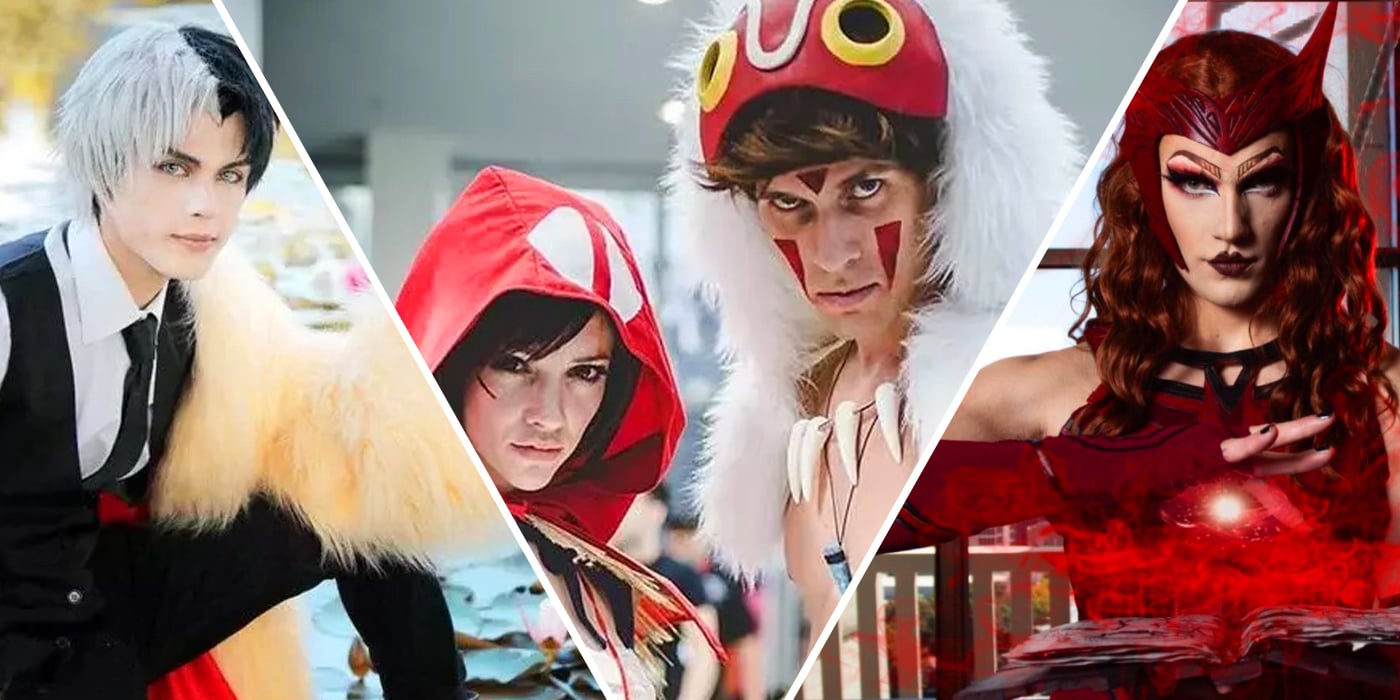 Cosplay genderbends, androgyny, and crossplay: this week we’re delving into the imagination behind the diversity of cosplay characters.

Rule 63 of the internet states: “For any given male character, there is a female version of that character.” Exceptions only happen in two instances. That A: the male character is already so androgynous that a female version would be basically the same. Or B: the female version hasn’t been drawn yet. What does this mean for cosplay, you ask? It means that cosplay is an open source of creativity. It doesn’t have limitations on gender, race, or quality… Nothing. Cosplay is a form of expression meant to be completely fluid and inclusive. This week, we’re talking about gender-bend cosplays.

Anything is possible with cosplay, as long as you have an imagination big enough to accomplish it. Rule 63 is a prime example of that creativity taking new heights. Cosplayers stretch our views of what is normal, bringing us new creative takes on the characters we know and love. They harness the ability to take a character from any fandom and bring it to life. The character’s core is still present but reimagined. It becomes another gender, another time, another context… This is one of the big reasons cosplay has such an enduring community.

The challenge of taking on a character requires us to constantly reimagine our own boundaries and creative limitations. There can be male, female, and non-binary versions of any character, and this inspires us. It gives us permission to forget convention and dream in a completely safe space. A space where the only limitations are our own construction abilities and resources.

Crossplay: There are No Limits

The beauty behind cosplay lies in its creative limitations: THERE ARE NONE. There have been numerous debates in the 40k community over female Space Marines and the like. You can always find people wondering if this breaks the lore or some silly thing. There are no limits to cosplay or crossplay, no boundaries to what you can create. Cosplay is meant to be a safe haven for creativity, allowing any person the freedom to become whatever inspires them. Period. Have you ever wanted to try drag? Ever fallen in love with a character’s look and want to try it for yourself? Well, cosplay is the world for you.

From Comics to Cosplay

The most ready example of genderbending as canon exists in the world of comics. There have been many instances of characters from Marvel and DC swapping genders. They’ve been put into the bodies of the opposite sex as well. There are even instances of characters being written as having a female counterpart they trade off with. Comics have been the forerunner of blurring lines and testing our boundaries for decades. They prove that our perception is a fluid thing, and ANYTHING is fair game for change.

There are some really great examples of crossplay out there right now. I stumbled across this great crossplay tutorial, and it nails the concept. I highly suggest you take a look at it. Search for other videos for inspiration, if crossplay is something you are interested in. The makeup technique goes a great distance toward blurring the lines between genders. They help reshape your face like paint shading on a miniature changes its highlight and contour. If you want to dig deeper, there’s a wealth of resources out there.

I have dabbled in crossplay from time to time, and I have a GIANT list of future projects in mind. Topping my list is Raistlin Majere from Dragonlance, Sephiroth, and Vincent Valentine from Final Fantasy VII.  In a world where anything is possible for cosplay, what interests you? What projects are you wanting to tackle? I would love to hear from you all, to know what projects you’re working on and are interested in! Shoot me inspiration images and details in my email link below! 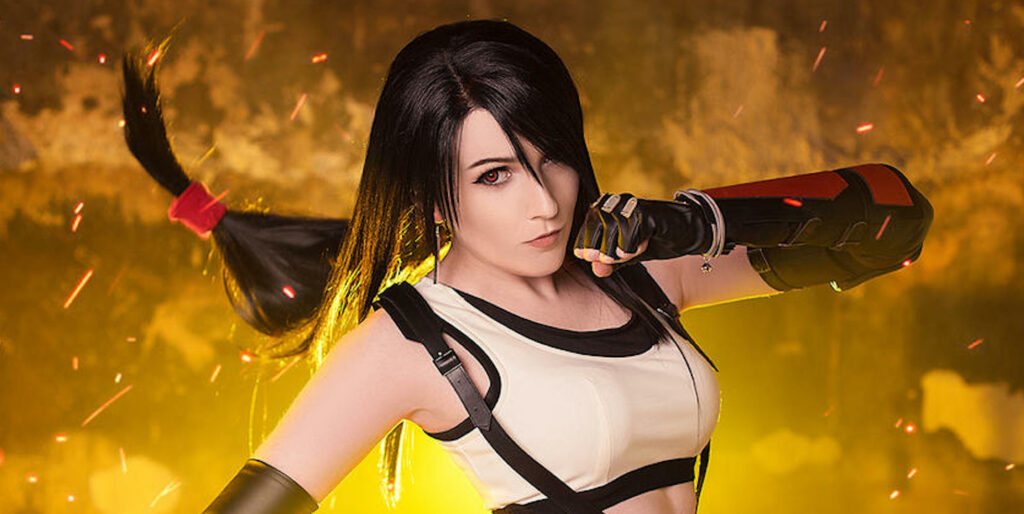