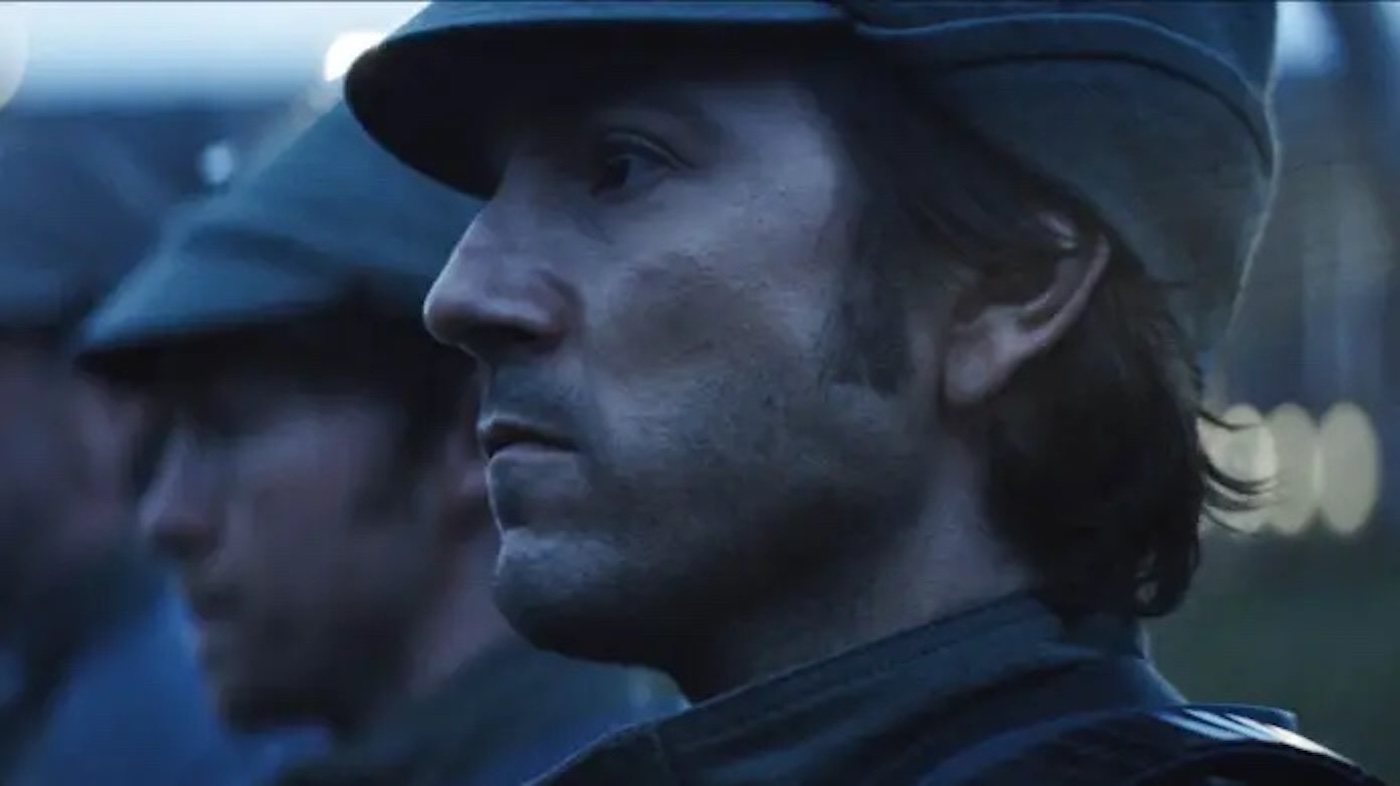 Subtle callbacks to future quotes and a few hints about the state of the Empire helped make this episode of Andor very interesting.

Once again, I am impressed by how Andor manages relatively big callbacks to the other Star Wars movies and projects while managing to sprinkle in a ton of meaningful little nods and Easter Eggs. We know this is a smaller story in a larger galaxy, and the writers don’t need to make metaphorical eye contact with us and wink every time they make a reference. We’re trusted to put those puzzle pieces together on our own – or not – and simply enjoy the show. And I think that Andor, again, knocked it out of the park.

As always, in order to break down some of our favorite Easter Eggs, we will have to spoil large portions of this week’s episode. If you haven’t yet watched, proceed at your own risk.

The familiar Echo call sign seems to be a long-time favorite of the Rebel Alliance. We know that they will later have other Echos and even an Echo Base. But for this mission, the two groups are Echo and Valley. It’s not clear if this is where the “Echo” similar to Rogue beginning with Rogue One. But I sort of doubt it and am thinking this is just a long-time favorite call sign of the various Rebellion groups. 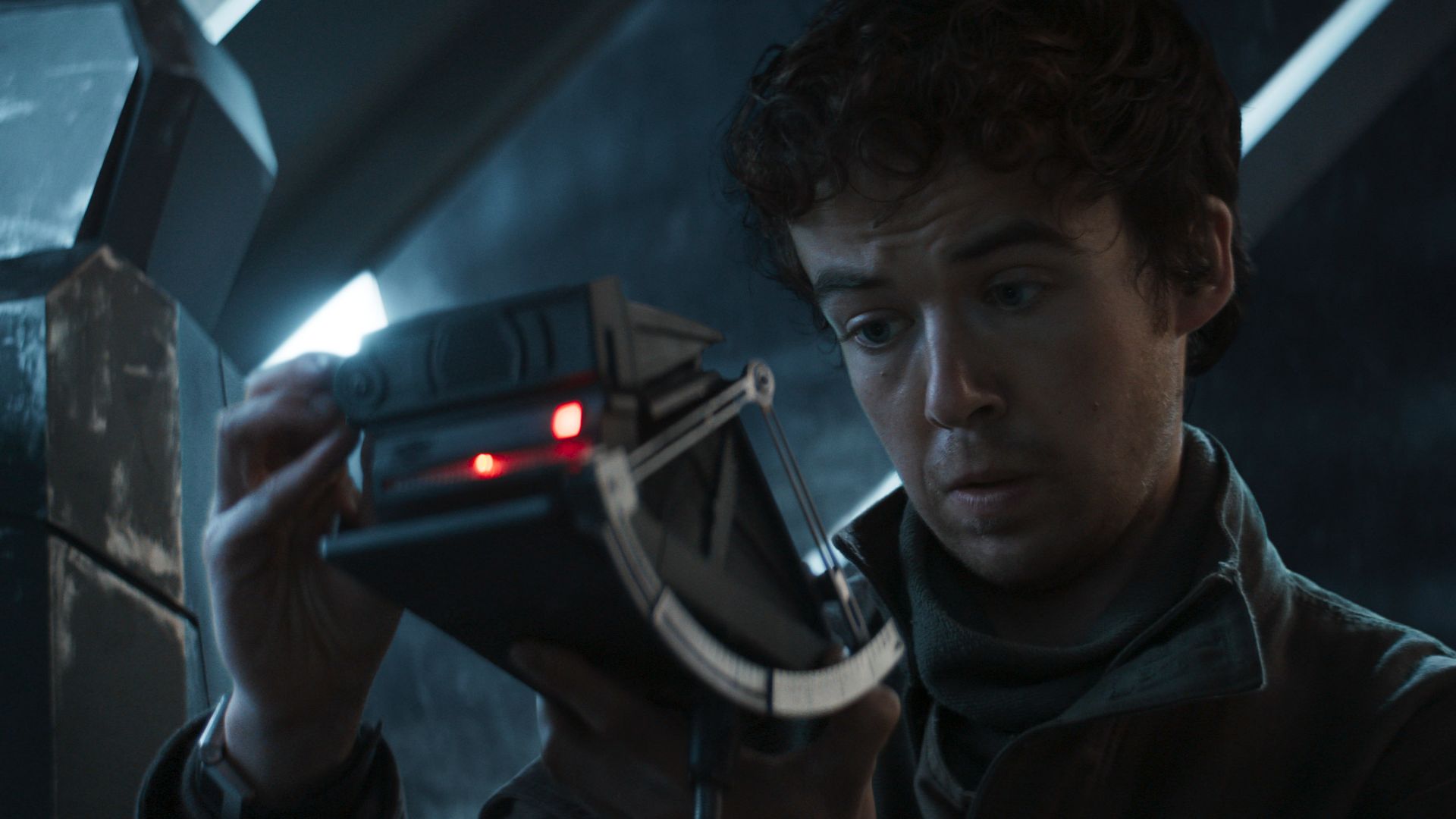 Before we even started Andor we were warned not to get attached to too many characters. And this episode drove this point home. Between sacrifices to the greater mission, betrayals, and just plain tragedy, just about every character who we had gotten close to over the last few episodes is seemingly gone.

Most poignant, I think, is the young manifesto-writing Nemik. He seemed most willing to bond with Clem before their mission and was badly injured during the escape, dying on an operating table later. Nemik’s last words to Cassian were “Climb!” as he instructed the remaining team how to escape the pursuing Imperials and get away from Aldahni. This is a direct callback to K-2SO‘s future last words to Cassian when he too tells the rebels how to complete their mission and send the Death Star plans to the Rebel base from the roof.

There are a few similarities between Cassian and Han Solo. Like both men spend some time on Mimban and then get involved in the Rebellion to earn some quick cash and then stick around forever. But in reality, these are two very different characters at their core. And nowhere is this more evident than Cassian’s cold-blooded “anything for the mission” mentality.

Once upon a time, George Lucas felt so strongly that shooting first took away from Han as a hero that he changed this for the Special Editions. But in this episode when Skeen revealed himself to be a liar and a traitor who wanted to take the money, abandoned the team, and ran, Cassian showed almost no hesitation in shooting his former teammate down. This also opens up a whole slew of other questions about Skeen and who he really was, since the story about his brother and the farm seems to have been entirely fabricated. 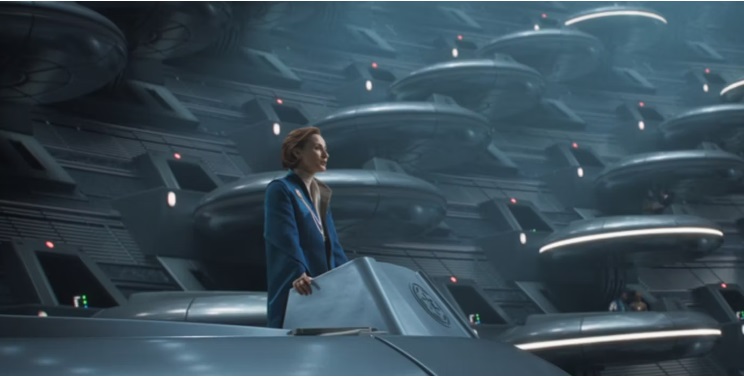 We take a quick visit to the senate floor where Mon Mothma is giving an impassioned speech in defense of the Ghormans. We learned a few episodes ago that they were recently subject to a blockade, shutting off much of their necessary supplies and food. And we know that in the future Ghorman will be the location of a massacre at the hands of Grand Moff Tarkin.

But the senate pods are almost entirely empty, and the few people in attendance don’t seem to be listening to Mon Mothma at all. It’s hard to say if the Senate is empty because the power is fake and those elected to their positions just don’t care, or if there aren’t many Senators left at all. After all, Emperor Palpatine‘s power is supposedly absolute. 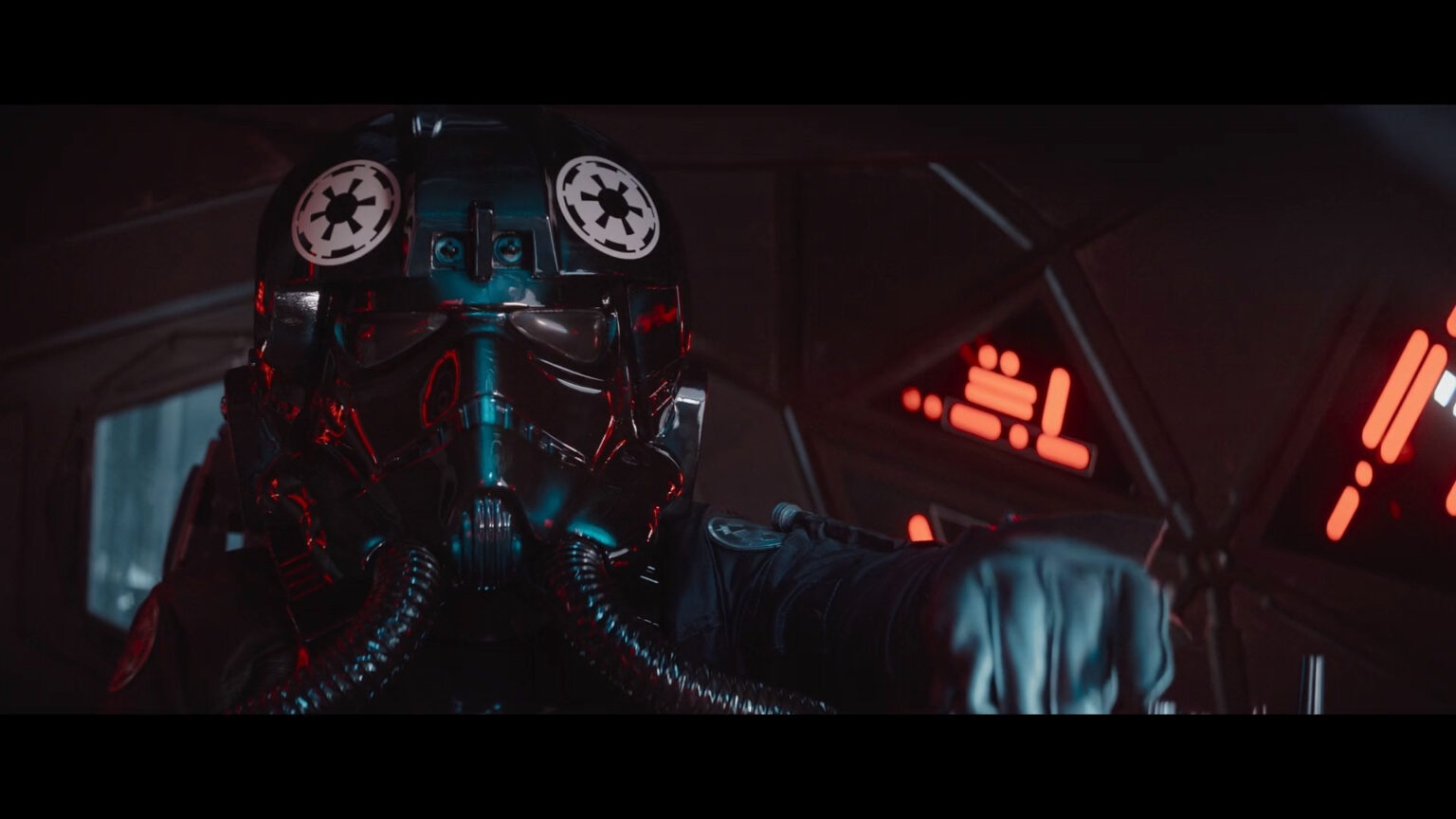 Instead of listening to Mon Mothma, her fellow senators are all distracted by their datapads and reading the news on the HoloNet. News of the Aldhani heist has made it onto the HoloNet, and this huge and early blow to the Empire making it to the news is surprising. The Empire has a tight hold over the media and news at this time, so this wouldn’t have been reported on as quickly and widely as it was unless the Empire wanted it to or didn’t care.

We know that the Rebellion isn’t taken seriously as a threat at this time, so news of their smallest successes may be seen as little more than an interesting note on a boring news day. But there were also a few members of the mission left behind on the scene and it wouldn’t be out of character for the Empire to want to make an example of any troublemakers.

What Easter Eggs did you catch in this episode of Andor? Were you sad or surprised about any of this episode’s losses? Where do you think Cassian’s story will go from here? Let us know in the comments! 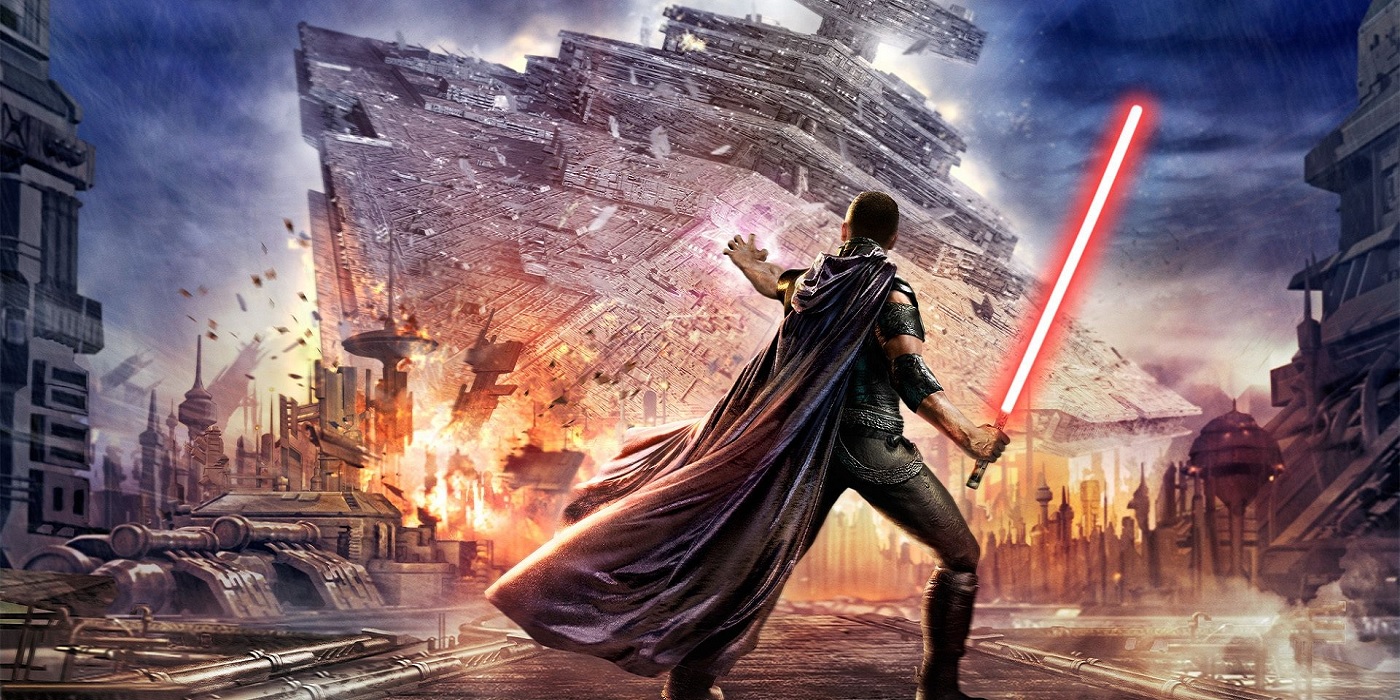