Taste the Pleasures of These Pinhead Cosplays – Open the Box 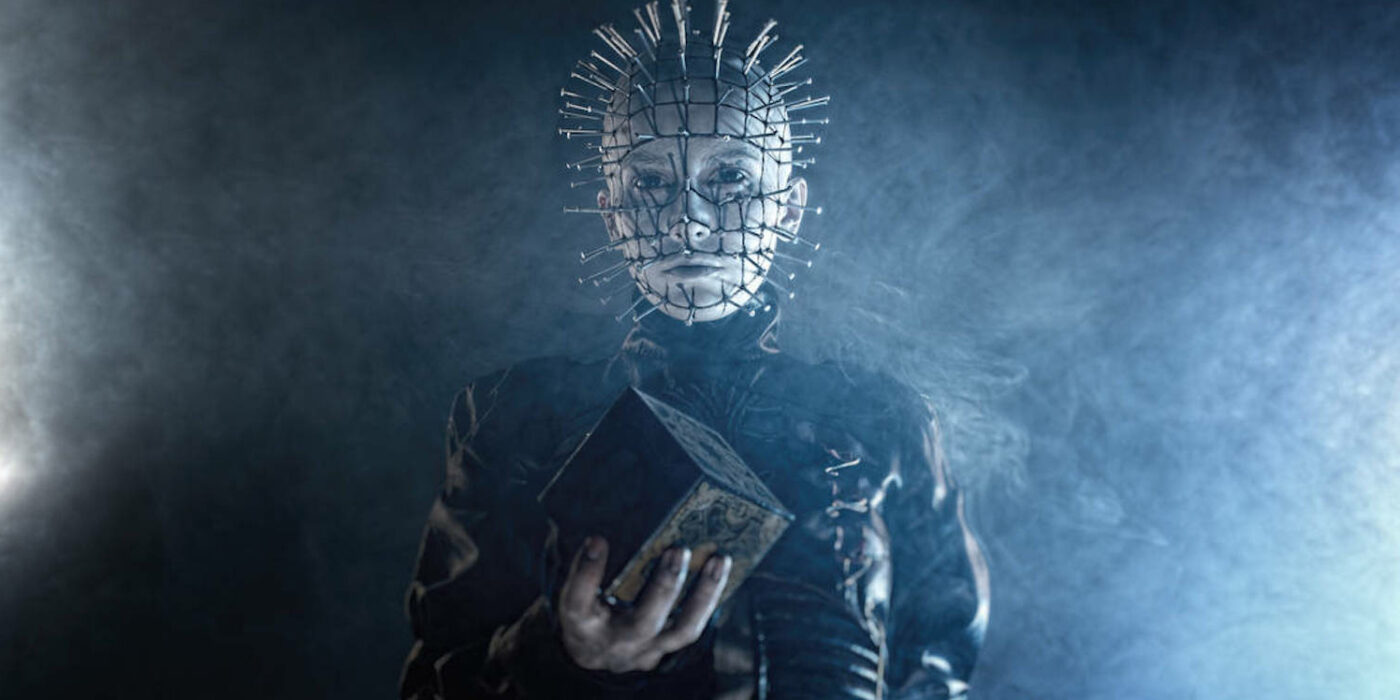 We have such sights to show you with this celebration of Hellraiser horror! Check out these Pinhead cosplays!

Welcome back to Cos-tober! That’s right, I made that up. But it’s finally October: time for candy, pumpkin-flavored everything, and a blatant excuse to feature the best this horrifying holiday season has to offer. Featuring the spookiest, scariest, and the best (and worst) horrific cosplays. Lock the doors and look over your shoulder – let’s get spoopy!

One of the great triumphs of horror at the end of the Sword and Sorcery genre’s hay-day is Clive Barker’s Hellraiser. Hellraiser tapped into humanity’s desire for curiosity. But in true Pandoran style, we learn that some things just don’t need to be opened.

There was no backstory about the Cenobites going into the Hellraiser movie, which made them an elusive and mysterious force of nature. It wasn’t until later movies that we discover anything about their names, history, or purpose beyond guarding the Lament Configuration. 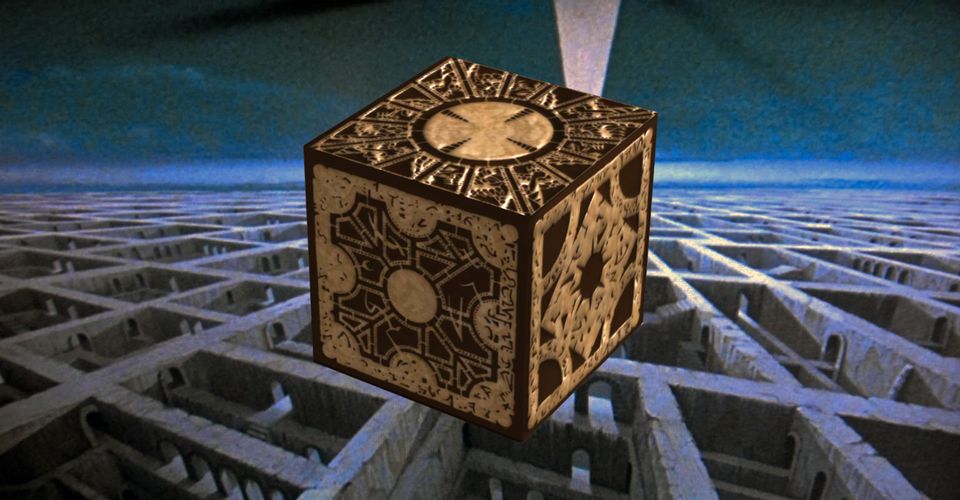 The movie created one of the most iconic props in movie history and has spawned some absolutely gorgeous cosplays and prop recreations. To pay homage, we’ve scanned the interweb for some excellent cosplays.

With the recent release of the Hellraiser revival, we’re celebrating the mystery of Pinhead Cosplay in this Hellraiser feature. Have fun, get spooky, and check out the new Hellraiser film on Hulu!

Author: Jennifer Larsen
Jennifer aka "Mayhem's Muse" is the Cosplay Editor for BoLS and manages Ad Sales and Communications. Her cosplay awards include the RTX Judge's Choice Award and Dragon's Lair Austin's Cosplay Symposium. Jennifer has been a Cosplay Guest Judge at RTX, Tacticon and Genghis Con in Colorado. She regularly attends conventions to cover cosplay for BoLS. Her cosplay work has been featured in publications such as Girls Who Love Monsters, Geek Fuel, and Renaissance Magazine. Jennifer has modeled in the Her Universe Fashion Show, Precision Camera's yearly Precision Camera University, and has taught several workshops for photographers about partnering with cosplayers and creative muses/models. Jennifer is a lifelong enthusiast of retro video games and loves Dungeons & Dragons, urban fantasy, tabletop games, VR technology, and historical archery. She has set National Records through USA Archery’s Traditional Division for Asiatic Bows and earned 4th Place in the World Nomad Games in Kyrgyzstan in 2018 for Women’s Korean Archery. Jennifer is currently studying for her Masters's Degree in Organizational Leadership.
Advertisement
Cosplay Horror Movies Movies and TV
Advertisement

Kamui Cosplay: An Interview with the Queen of Crafting 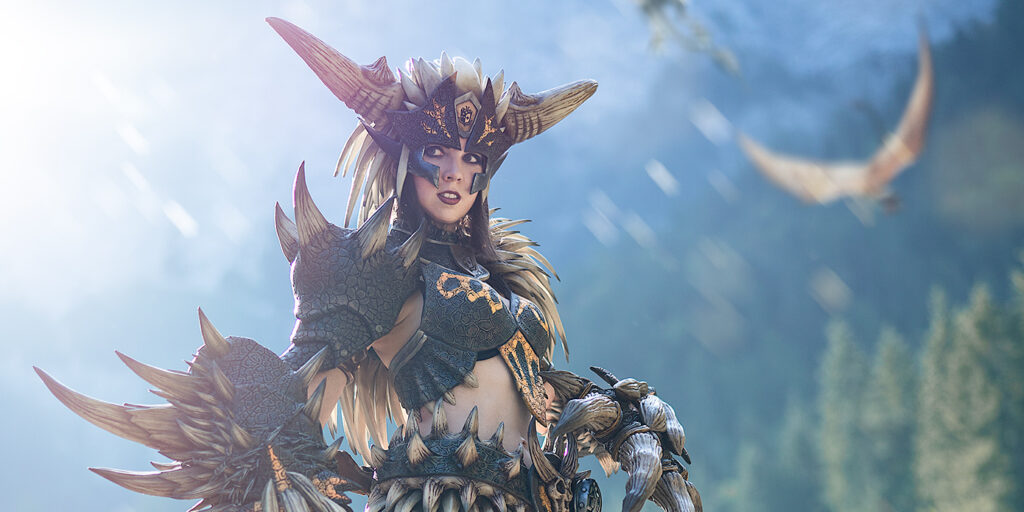