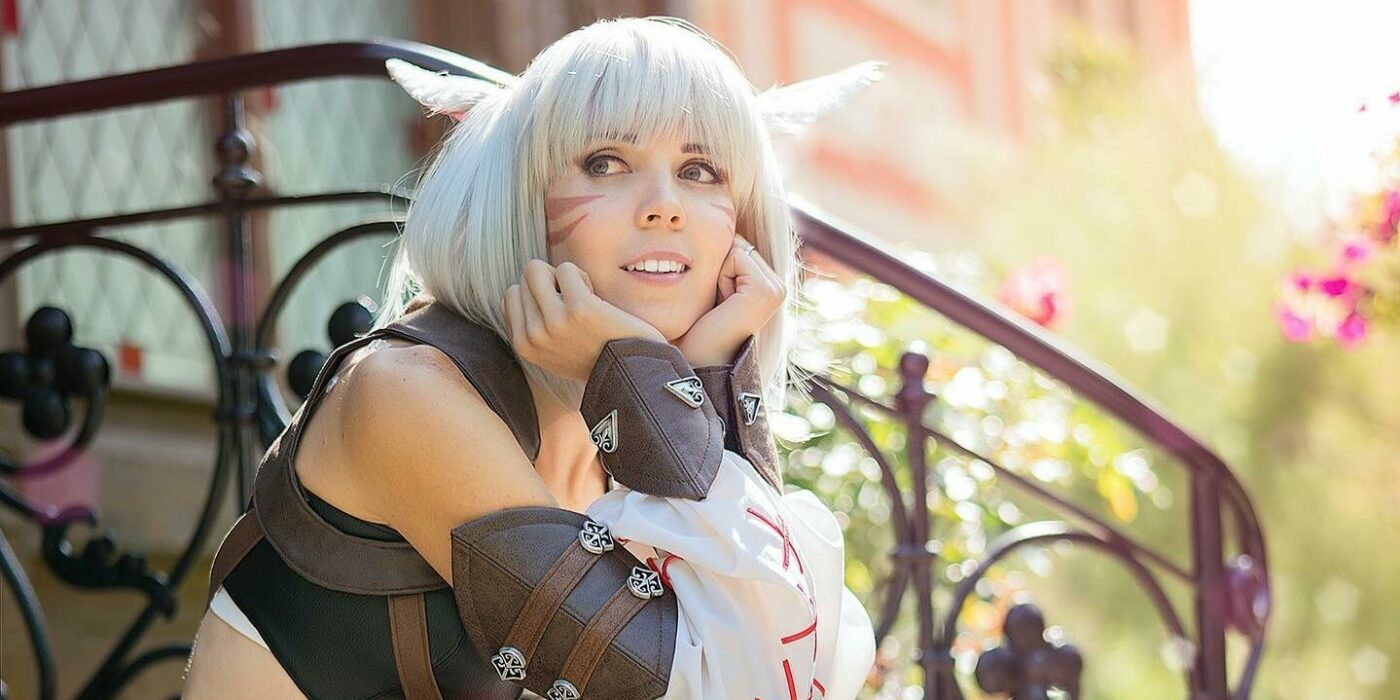 It takes a creative, driven, and passionate artist to make a living out of a medium like cosplay. But what drives such an artist to create? What influences their work and inspires them? We’re asking these questions today with the final part of our series of interview questions with the legendary Kamui Cosplay.

The greatest asset to cosplay is Inspiration. Whether you are replicating an existing character from a show or game… whether you mash up several characters and themes… or whether you take to imagination to create something truly unique in an original character, there is something that drives you to build a cosplay.

Svetlana aka Kamui Cosplay is an internationally acclaimed content creator, teacherand costume designer from Germany. As a cosplay veteran, she creates costumes already since 2003 and even turned her hobby into a business. Over the years sheand her husband Benni published a long running series of popular instructional books, video tutorials and crafting patterns that influenced a whole generation ofcosplayers. Both love to share their knowledge and experience with the communityand always find new ways to inspire newcomers and cosplay veterans alike. Their positive and helpful attitude is one of the many reasons why they are already followed by 3.5 million fans from all over the world. Svetlana and Benni are hugely popular cosplay guests at conventions, enjoy to run highly entertaining workshops, Q&As and crafting panels. At the end of the day though, they just do what they always did, build stuff and help others.

Today we’re chatting with Kamui about what characters, places, and ideas influence the cosplays she builds. She also has some excellent suggestions for cosplayers to follow! We hope you enjoyed this interview series. Let us know who else YOU think we should interview!

I’m mostly a gamer and am a fan of Monster Hunter, Horizon, Blizzard Games, and Fallout 4. Since I mostly portray my own avatars in those games, they are also the inspiration for my own costumes. However, I also really enjoy cosplaying strong female characters like Aloy from Horizon Zero Dawn or Warrior Princess Xena.

We are working now mostly with video game companies and our projects are under NDA until the announcement shortly before a project starts. So sadly, I’m not really able to talk here about our upcoming costumes.

I really enjoy traveling, spending my time with my corgis Zelda and Midna, playing video games, or hanging out with my friends. Since cosplay is my hobby and my job though, I don’t have that much time for plenty of other activities.

What other cosplayers inspire you? Who should we feature this month?

Where Can We Find Your Work Online?

Author: Jennifer Larsen
Jennifer aka "Mayhem's Muse" is the Cosplay Editor for BoLS and manages Ad Sales and Communications. Her cosplay awards include the RTX Judge's Choice Award and Dragon's Lair Austin's Cosplay Symposium. Jennifer has been a Cosplay Guest Judge at RTX, Tacticon and Genghis Con in Colorado. She regularly attends conventions to cover cosplay for BoLS. Her cosplay work has been featured in publications such as Girls Who Love Monsters, Geek Fuel, and Renaissance Magazine. Jennifer has modeled in the Her Universe Fashion Show, Precision Camera's yearly Precision Camera University, and has taught several workshops for photographers about partnering with cosplayers and creative muses/models. Jennifer is a lifelong enthusiast of retro video games and loves Dungeons & Dragons, urban fantasy, tabletop games, VR technology, and historical archery. She has set National Records through USA Archery’s Traditional Division for Asiatic Bows and earned 4th Place in the World Nomad Games in Kyrgyzstan in 2018 for Women’s Korean Archery. Jennifer is currently studying for her Masters's Degree in Organizational Leadership.
Advertisement
Cosplay DC Kamui Cosplay Movies and TV Video Games
Advertisement 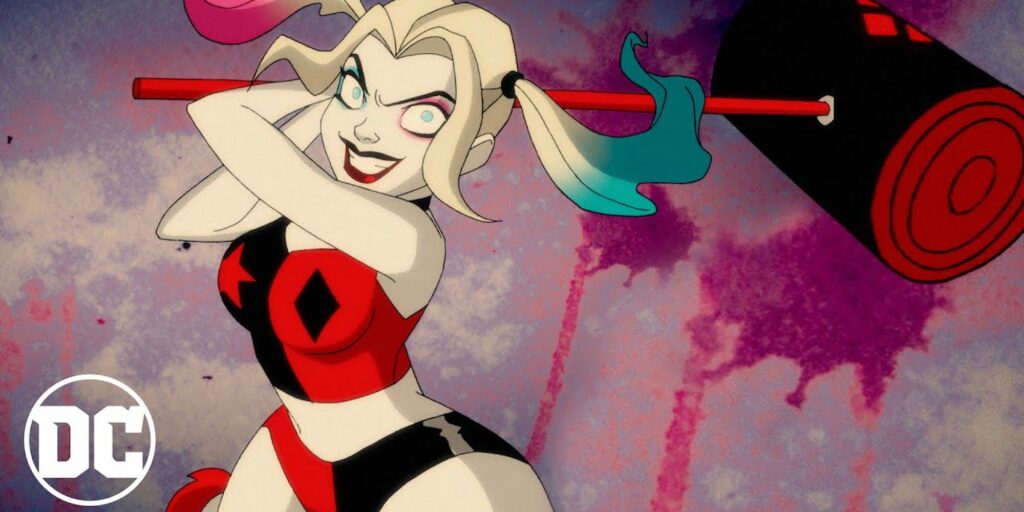